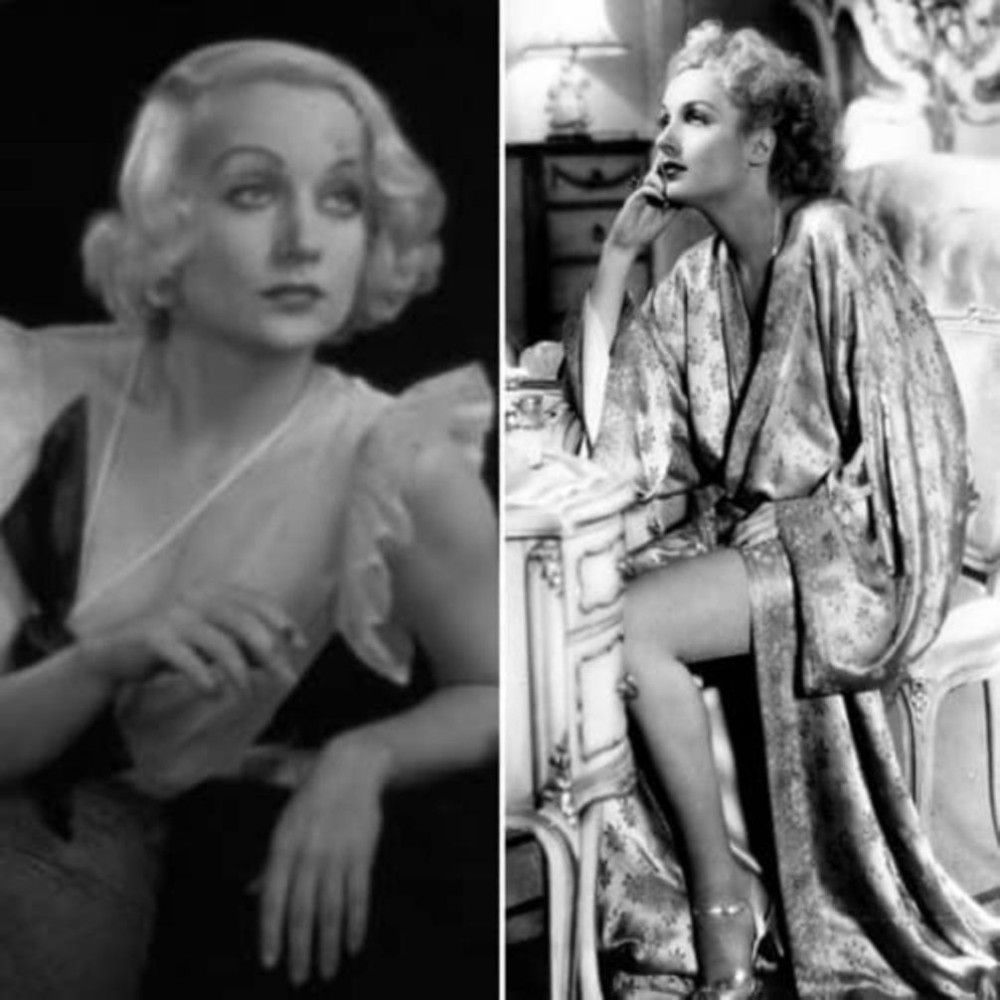 To Carole Lombard fans in southern California (and there are many): Tomorrow at the Egyptian Theater in Hollywood, see two of her best performances -- "Virtue," left, and "Twentieth Century" -- in the fifth of six of the series "The Style Of Sin: Pre-Code Film With Kimberly Truhler," hosted by my Facebook friend and fashion maven. 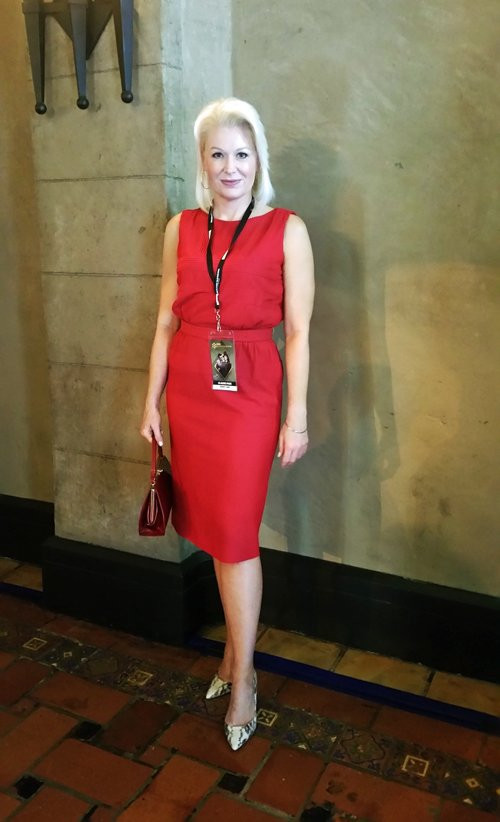 We mentioned this series when it was announced in June (https://carole-and-co.livejournal.com/1006492.html), and now the Lombard leg is here (as can literally be seen above, although the image is flipped). It had initially been set for sometime in September, but anytime Carole comes on the big screen -- particularly at a venue as historic as the Egyptian, which she certainly visited during her lifetime -- any wait is worth it.

Adding to the allure will be Truhler's cogent comments on Lombard's considerable influence on fashion, especially within the context of the pre-Code era. As we've previously noted, Carole's relative late emergence as a top-tier star has meant she isn't as associated with pre-Code as other noted actresses. 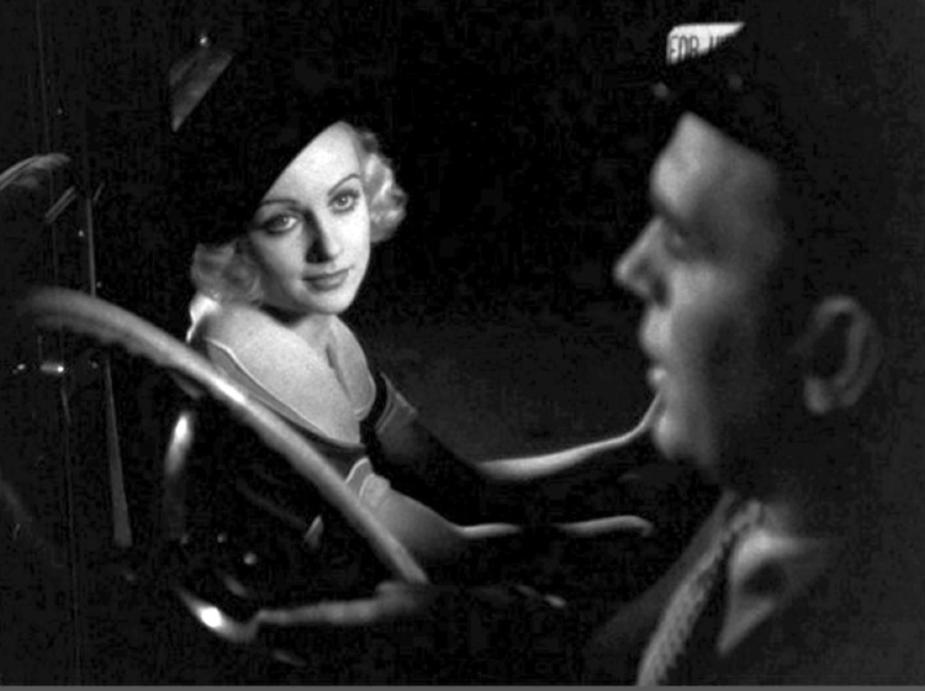 But "Virtue" -- her first of five loan-outs to Columbia -- is increasingly praised for its view of gender roles, not to mention her tough performance as a former streetwalker who can't escape her past. Pat O'Brien co-stars as her cabbie husband. The other film on the double bill, "Twentieth Century," has long been known as Lombard's breakthrough movie... 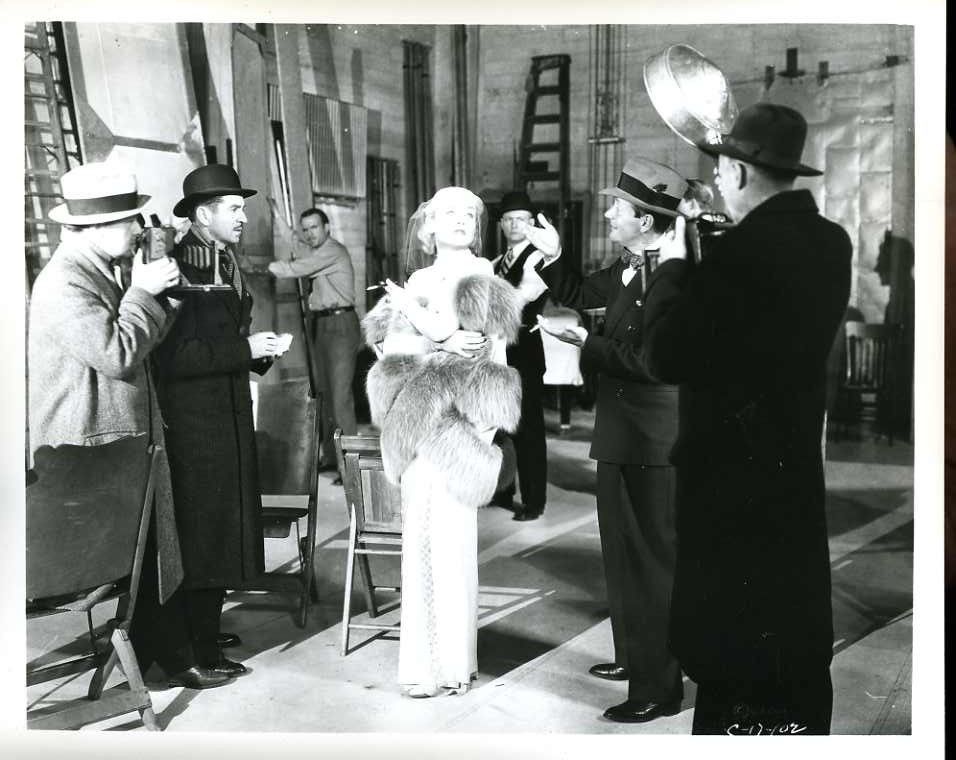 ...as she plays a former lingerie salesgirl turned Broadway star gone Hollywood. Her now-inflated ego tangles with John Barrymore's similarly bombastic stage producer who's pleading to win her back. While "Twentieth Century" is rightfully deemed among the first examples of screwball comedy, it was released in April 1934 -- three months before the Production Code was sternly imposed -- and is among a handful of films to overlap both eras.

The event begins at 1 p.m., with the films starting at 2. For tickets, go to https://www.americancinemathequecalendar.com/content/virtue-twentieth-century?fbclid=IwAR1zlOl6ywxnUpV1TJXXj6-_O8-A7K1Z16FRPx8nl4hExGHH8hMRnuxpu14. See you there.
Collapse