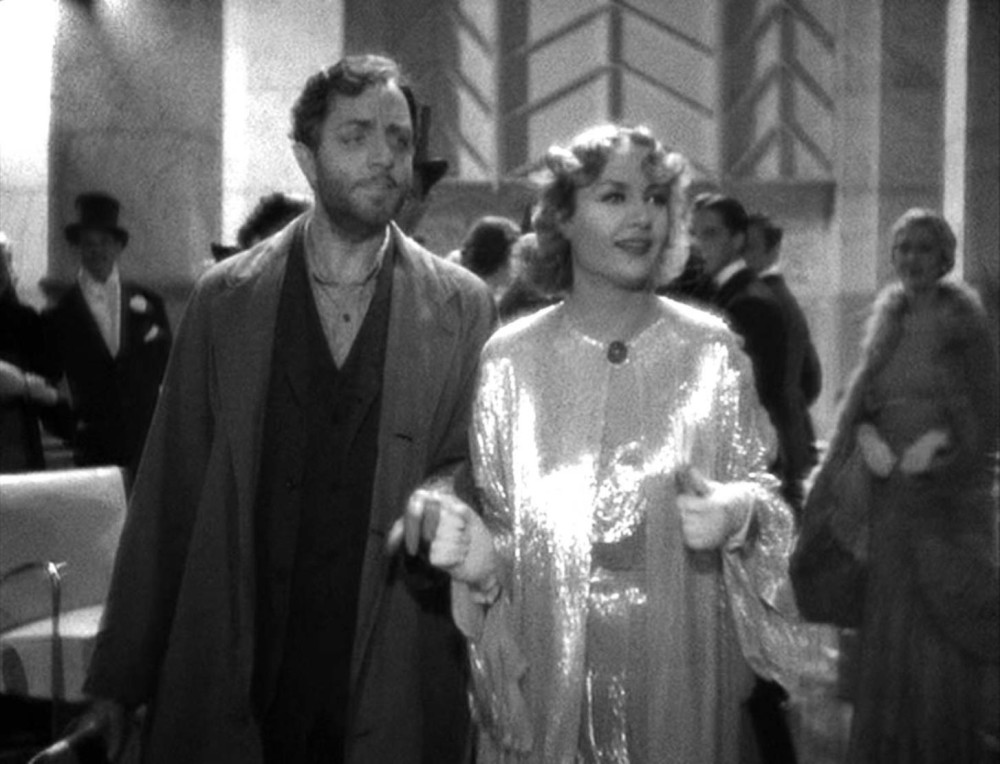 Carole Lombard and William Powell were dazzling theater audiences in Universal's "My Man Godfrey" when a mogul from a rival studio cited them as part of a 1936 trade paper article. 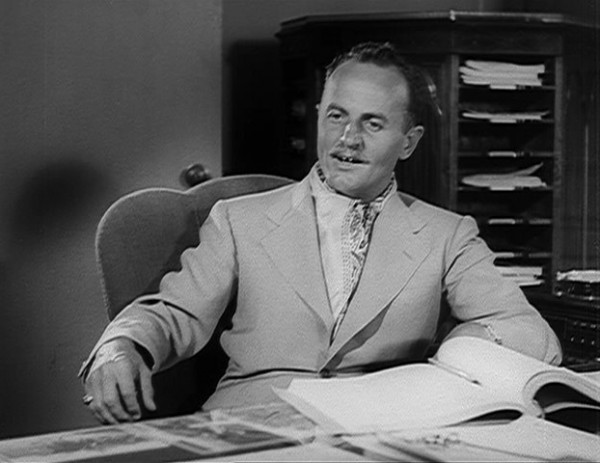 20th Century-Fox's Darryl F. Zanuck wrote a piece for the super-sized sixth anniversary edition of The Hollywood Reporter that Oct. 5. His topic: "Where are the stars of tomorrow?" 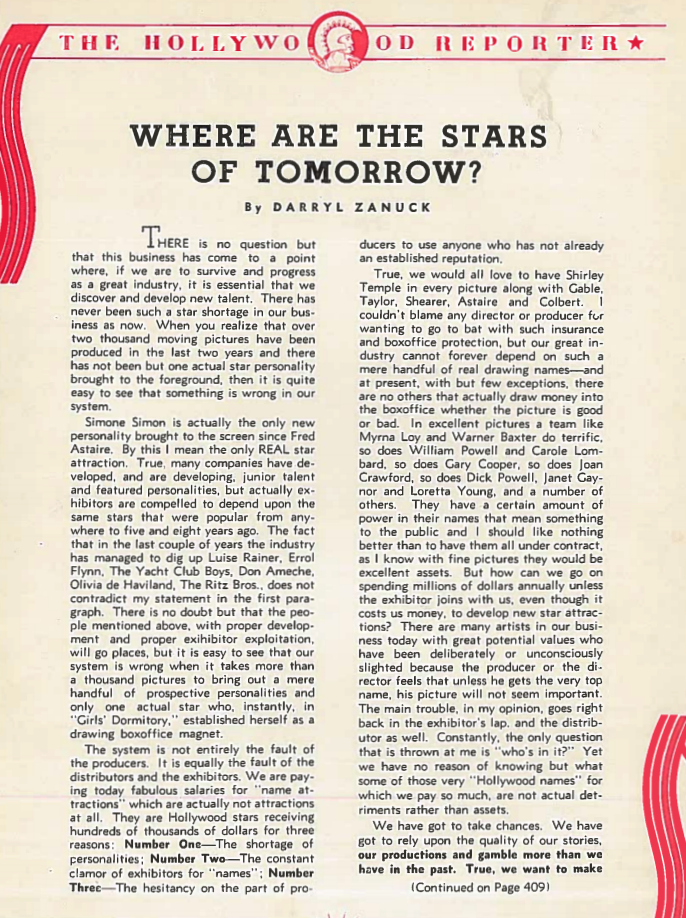 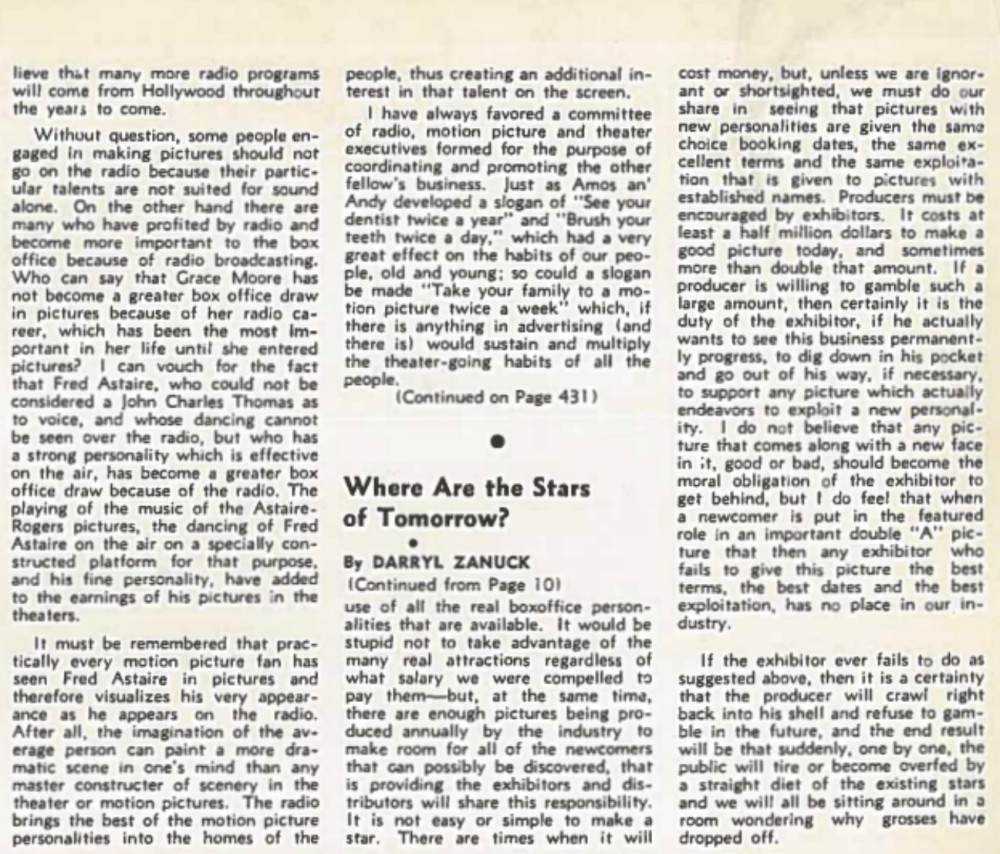 Zanuck writes Powell and Lombard (the latter of whom he never worked with) can do "terrific" business in "excellent pictures," as can Powell's best-known partner, Myrna Loy (here linked with Warner Baxter), Gary Cooper, Joan Crawford, Loretta Young and several others. But he limits foolproof stars -- actors who are box-office whether the film is good or bad -- to a precious few: his own Shirley Temple, Clark Gable, red-hot Robert Taylor, Norma Shearer, Fred Astaire and Claudette Colbert.

He adds other than Astaire, the only real new star attraction brought to the screen was Simone Simon. 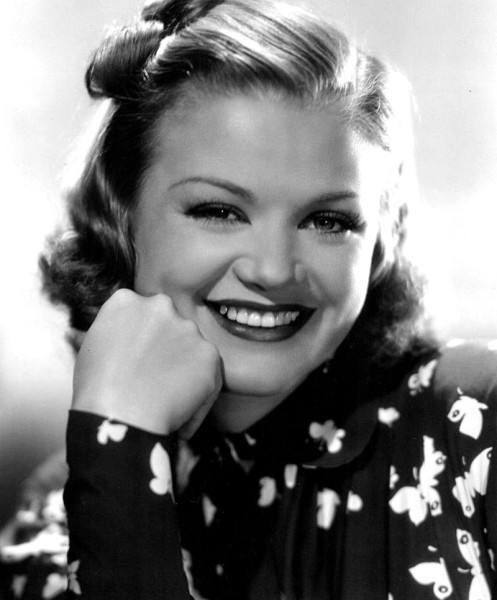 A little bias on Zanuck's behalf, to be sure; he had signed French actress Simon the previous year and now was hyping her in the wake of her Fox debut, "Girls' Dormitory." In 1937 she starred with up-and-coming James Stewart in a remake of Janet Gaynor's "Seventh Heaven." Simon achieved some stardom, but never reached the top tier in the U.S. It wouldn't be until moving to RKO in the 1940s that she gained critical acclaim with the likes of "Cat People" (1942).

If you can get past that, Zanuck has some cogent things to say about creating stars -- and it should be remembered that in 1936, much of the movie business was still struggling to escape the Depression. (That piece on the jump page about film stars and radio, written when radio was making a splash in Hollywood, invites an exploration for more.)

Read a reprint of Zanuck's piece at https://www.hollywoodreporter.com/news/darryl-zanuck-asked-1936-are-stars-tomorrow-1248553.
Collapse