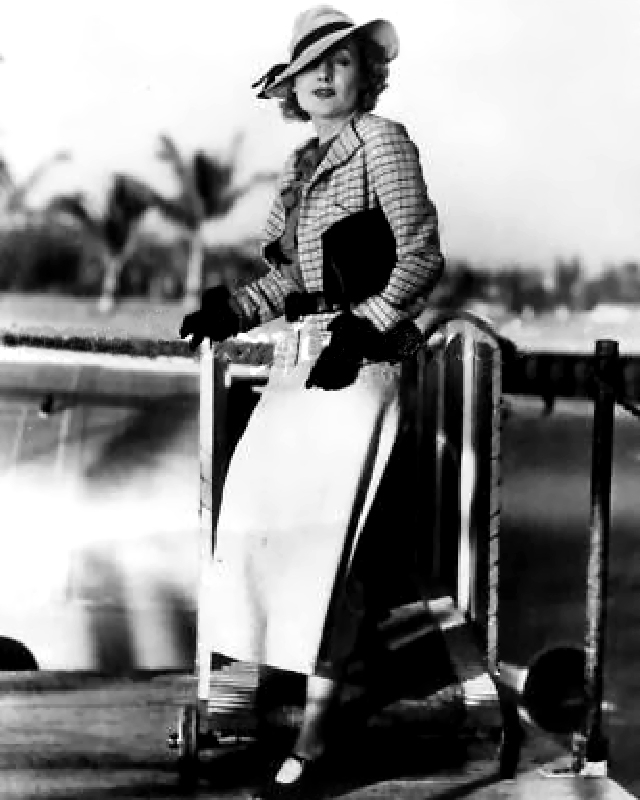 Carole Lombard is shown at the Biltmore Country Club in Miami in early 1935, where she briefly stayed before visiting the Cuban capital of Havana. It so happens that two instructors with ties to south Florida colleges have made some thoughtful research on Lombard.

Back in 2008, Christina Lane of the University of Miami wrote a piece, "The Outspoken Politics Of Carole Lombard," examining her oft-ignored role as a proto-feminist (https://carole-and-co.livejournal.com/157005.html). And we have just learned that this February, Bloomsbury's academic publishing wing is releasing a book from Olympia Kiriakou, a visiting instructor at nearby Florida Atlantic University who previously worked with the Toronto International Film Festival... 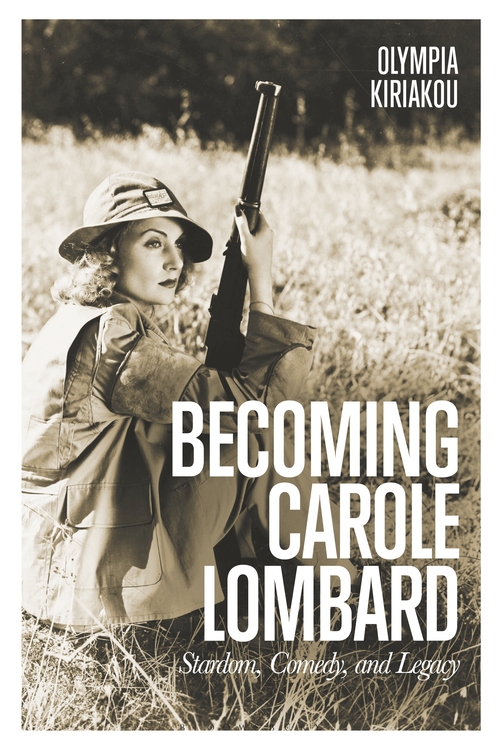 Here's more about the upcoming volume:

About "Becoming Carole Lombard"
"Becoming Carole Lombard: Stardom, Comedy and Legacy" is a historical critique of the development and reception of Carole Lombard's stardom from the classical Hollywood period to present day. Based on original archival research, Olympia Kiriakou combines theoretically informed textual analyses of Lombard's performances and star image across different media (biographies, publicity materials, photography and film) with a critical engagement of the cultural, economic, social and industrial conditions that shaped her stardom.

Sitting at the intersection of feminist film theory, star studies and comedy theory, this work presents Lombard as a case study to challenge the screwball canon and existent academic discourse about female physical comedy and the alleged “delicate” female body. In doing so, it formulates a new historical approach to understanding gender, femininity and identity in Hollywood comedies of the 1930s. Moreover, this is the first research of its kind to offer a comprehensive understanding of Lombard's stardom beyond her associations with the screwball comedy genre.

A head shot of Kiriakou, the author: 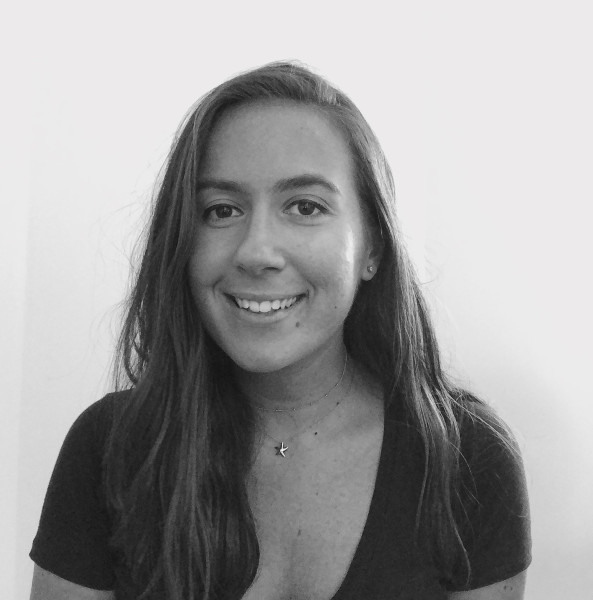 To say I'm looking forward to this book would be an understatement. But before you rush out to order your copy, a caveat: This is seemingly an academic-oriented volume, designed for libraries, both collegiate and general. Bloomsbury is selling the hardcover version for $108, a PDF or ePUB eBook for $86.40. If you want a copy, visit https://www.bloomsbury.com/us/becoming-carole-lombard-9781501350740/. 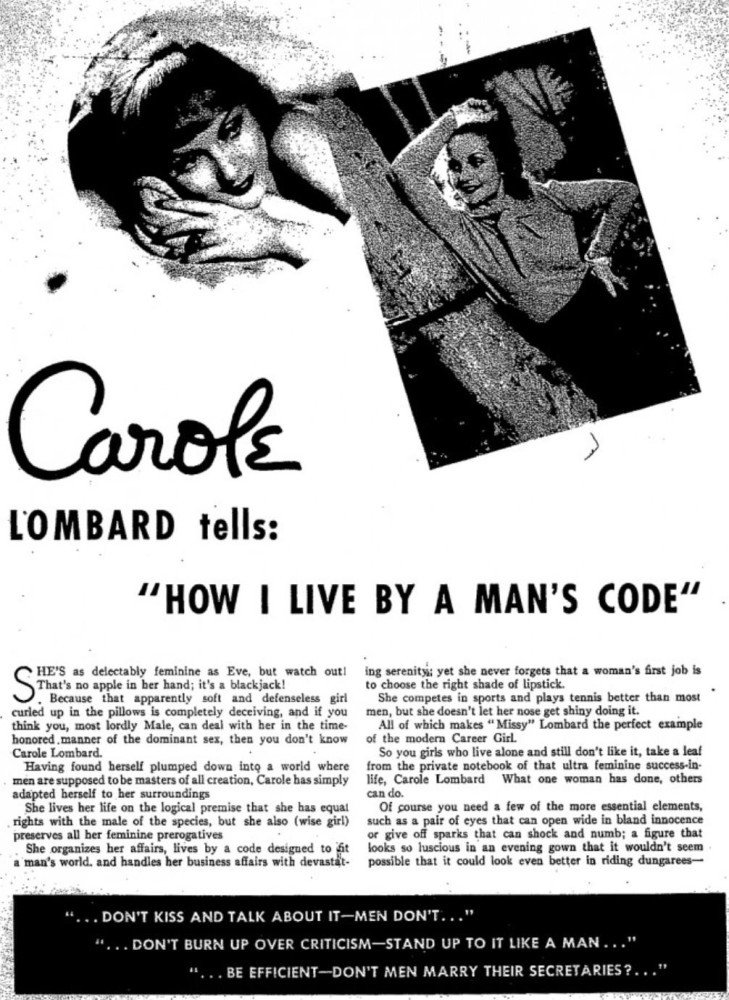 I wish I knew more about this book, and hope to learn more; I've left a phone message for the author and hope for a response soon. It's always good to see Lombard profiled by academia, yet more proof she was a woman ahead of her time whose feminist influence extends far beyond her massive talent as a comedic and dramatic actress.
Collapse