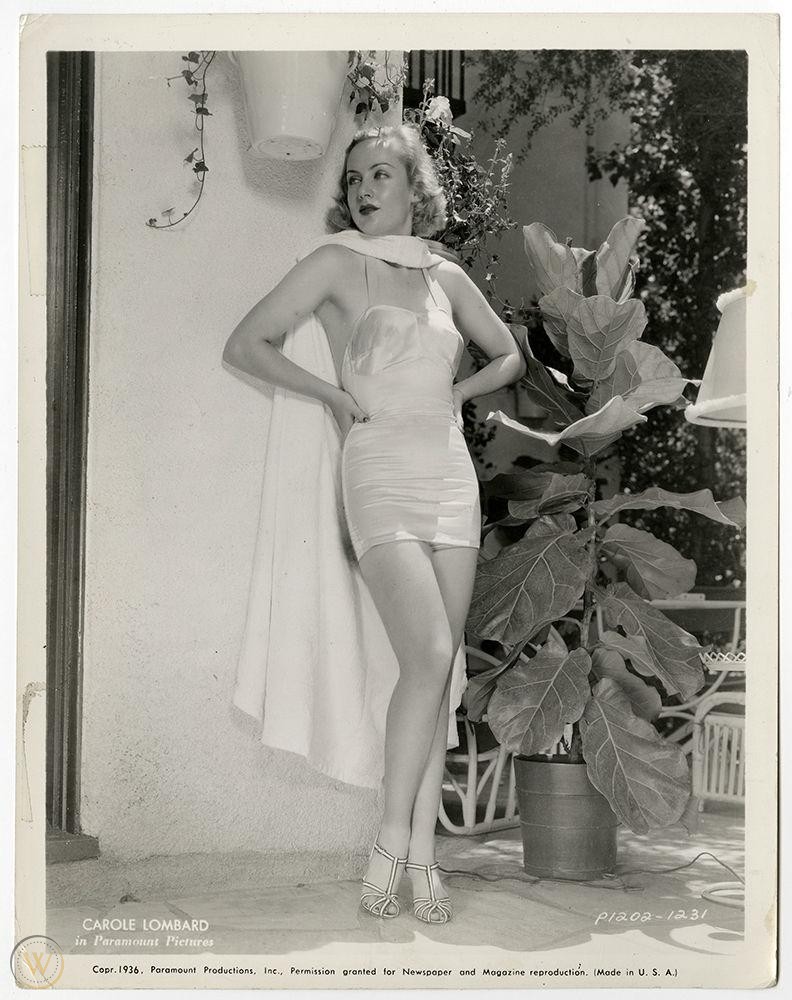 Carole Lombard (shown in a 1936 swimsuit shoot) spent more than seven years at Paramount, and the relationship was, well, complicated. While it ranked among the industry's leaders, the studio never fully utilized Lombard's skills, and most of her signature films were made elsewhere. (Carole wasn't alone; Betty Grable, Ida Lupino and Ann Sheridan all spent their formative years at Paramount before moving on to greater success.) 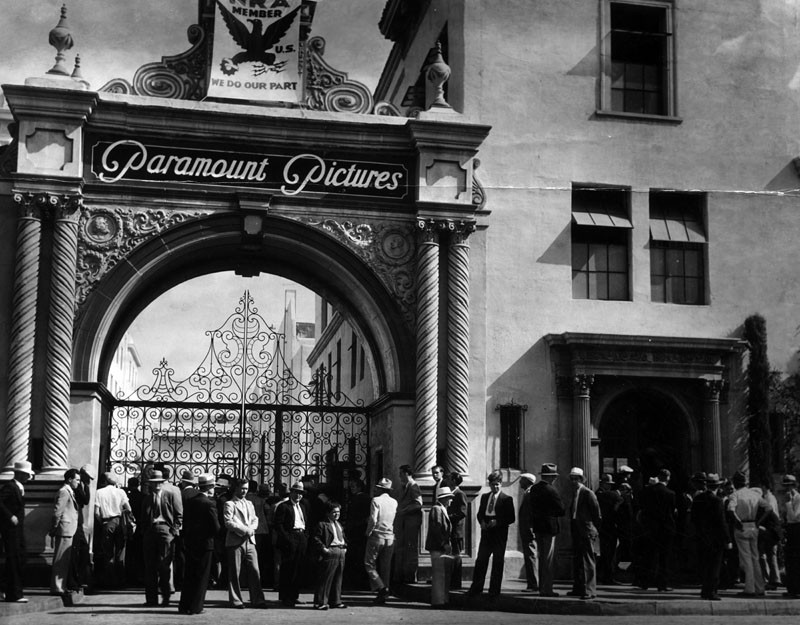 Since its founding in 1912, Paramount has experienced its ups and downs, but lately it's fallen far behind industry rivals -- either studios such as Disney or Warners, or streaming services such as Netflix. Indeed, while Paramount is involved in the upcoming reunification of Viacom and CBS, its role in the megadeal is almost peripheral. Some have feared a worst-case scenario where Paramount is sold off to a larger company and largely rendered extinct, a la Fox or RKO. 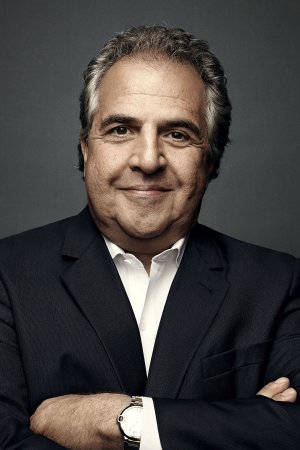 Jim Gianopulos, a former Fox executive, is doing all he can to ensure that doesn't happen, and that one of Hollywood's legacy studios, whose creative personnel has included the likes of Cecil B. DeMille, Ernst Lubitsch and Preston Sturges, survives in the cutthroat Hollywood of today. To do that, he's looking to license several profitable properties to streamers (think "Star Trek" and "Mission Impossible"), rather than have Paramount set up its own streaming service.

Gianopulos has been at Paramount for two years. While the studio may never have the resources to return to the top tier, it has stabilized its position in the second tier of production. Which means future stars can still dream of being Norma Desmond, "ready for my close-up." 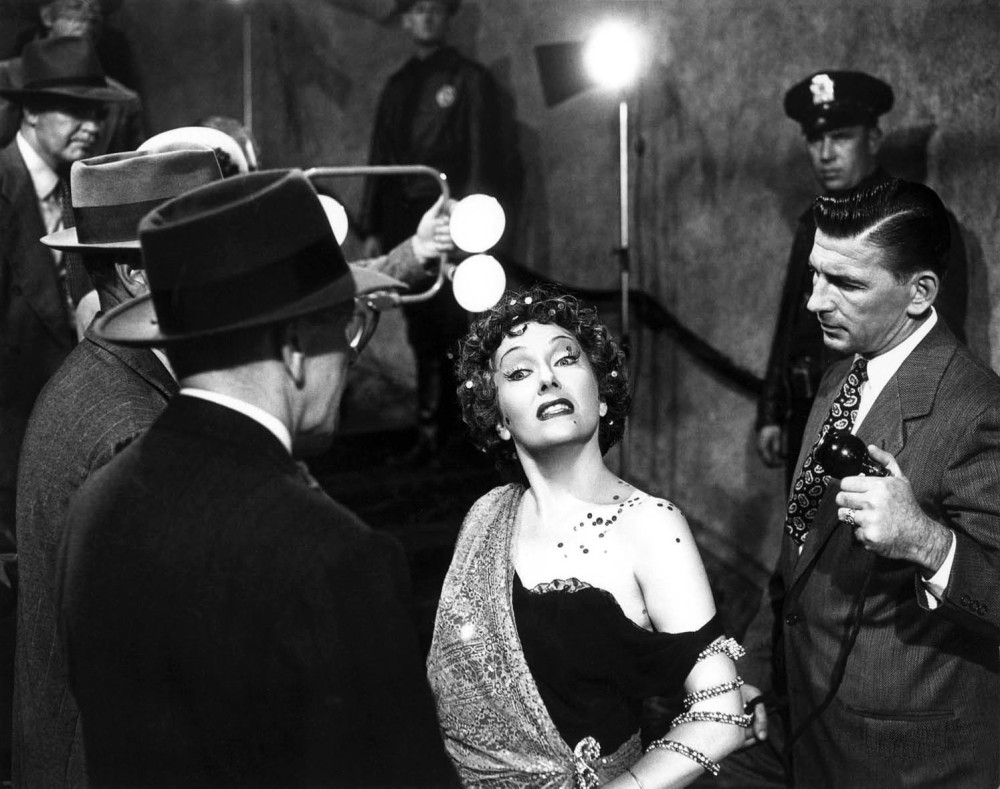