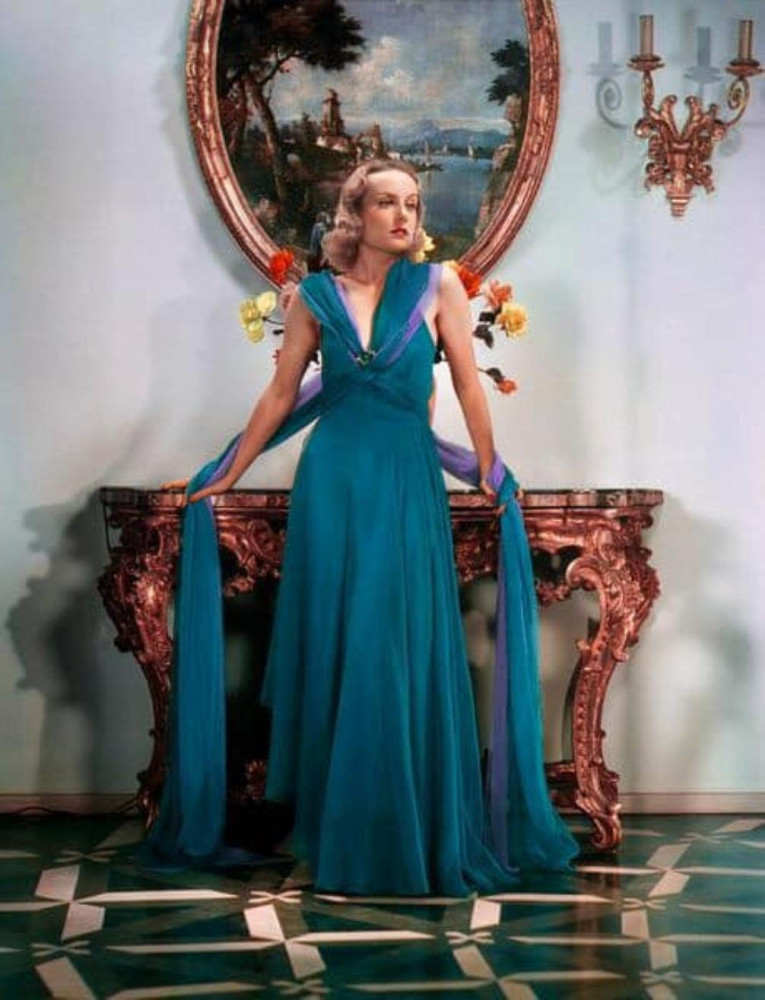 Today marks the 111th anniversary of Carole Lombard's birth in Fort Wayne, Indiana. While the parents of Jane Alice Peters (her birth name) probably had all sorts of aspirations for her when she entered this world, chances are becoming a "movie star" wasn't one of them, not in 1908, still the infancy of the motion picture industry. Nor did those dreams include Hollywood, then but a small enclave of rapidly growing Los Angeles.

But the fates were aligned precisely, enabling little Jane Alice to make an outsized impact on the world, through her artistry and her attitude. Those things, combined with her ethereal beauty, helped the renamed Lombard to become known to millions, projected to goddess-like proportions in theaters through 20th century technology. 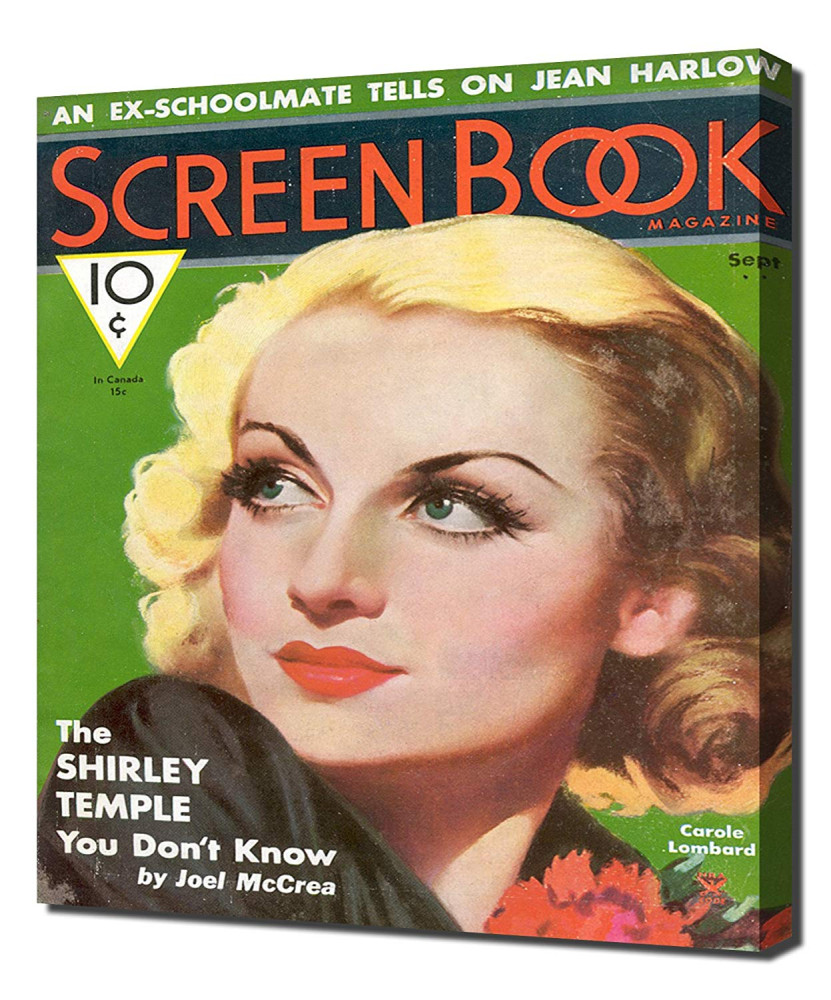 Perhaps all this sounds a bit too clinical, because it doesn't include the two-way love between Lombard and her legion of admirers...and that legion has enlarged nearly 78 years after her untimely death. Her personality lives on, and in many ways seems just as timeless. It's made millions of fans, such as me (and probably you).

On behalf of those millions, I say: Thank you, Carole! 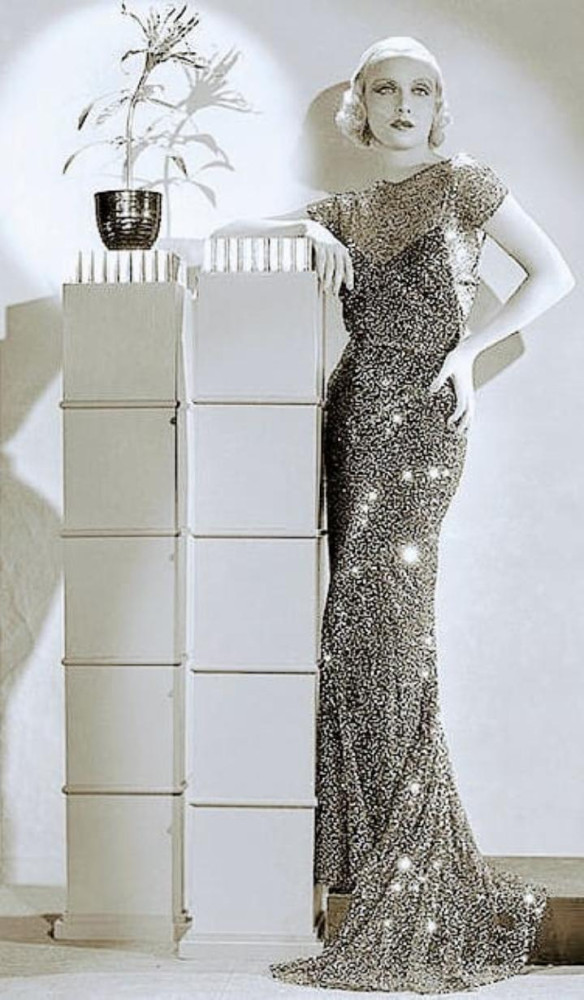 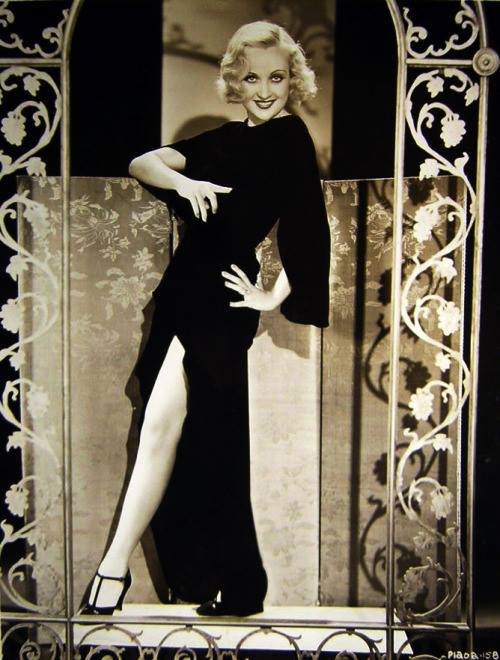 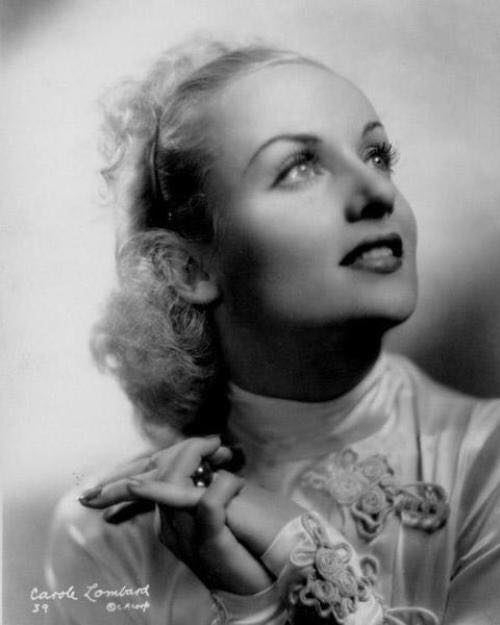 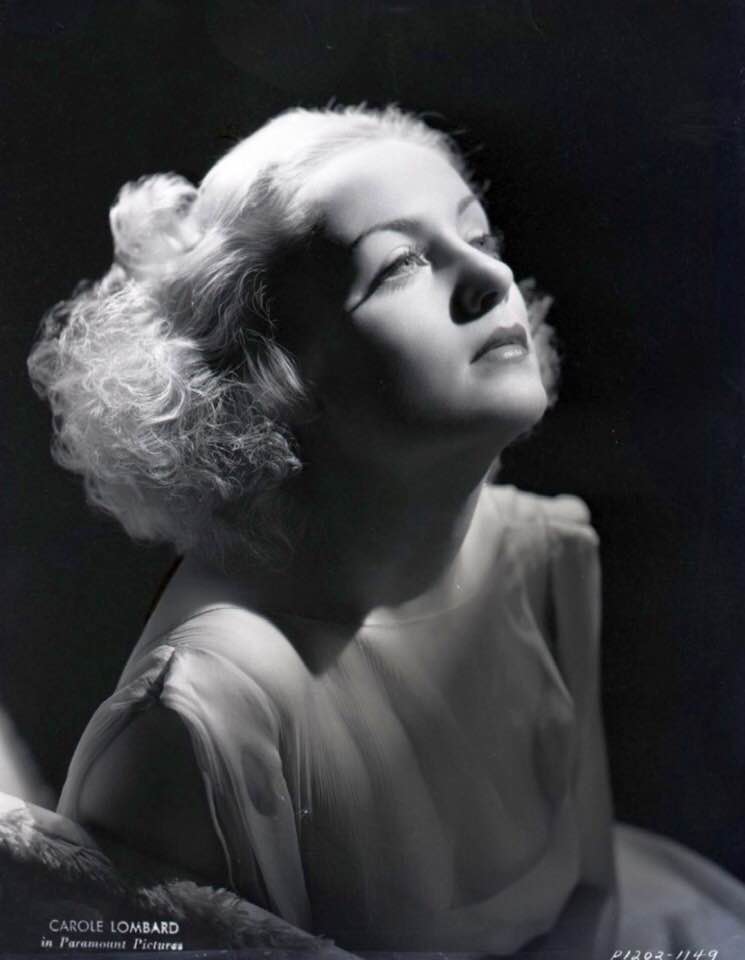