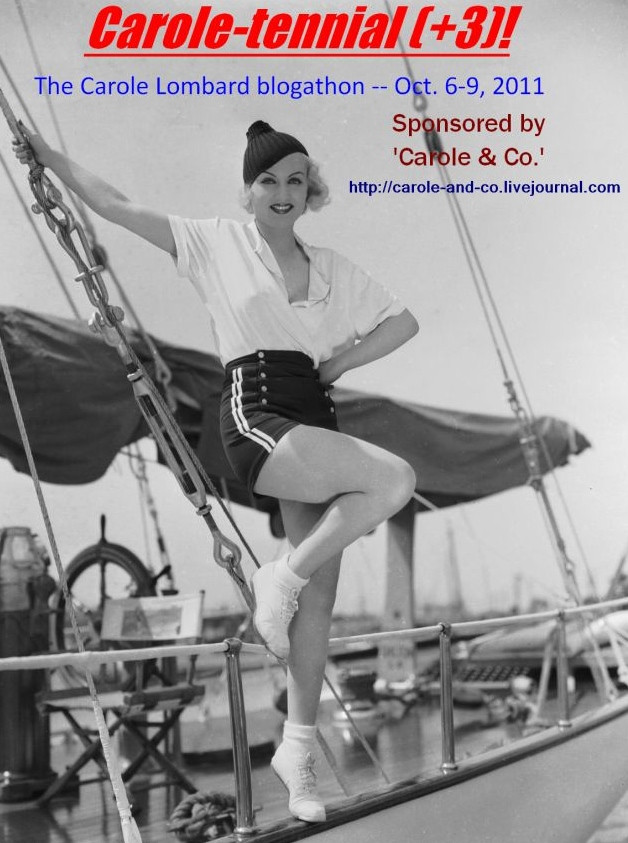 How many of you remember the "Carole-tennial +3!"? That's what I called my Carole Lombard blogathon in October 2011, the 103rd anniversary of her birth, back when I was in my mid-50s and a copy editor in Virginia.

Nearly eight years have passed since I hosted it; now I'm effectively in my mid-60s, live in Los Angeles and am crazy enough to believe I can make a living as a screenwriter. I've hosted other blogathons, and participated in Lombard-related ones, but haven't hosted another dedicated to Carole.

Until now, that is. (OK, just under four months from now.) That's because next January, I'll co-host... 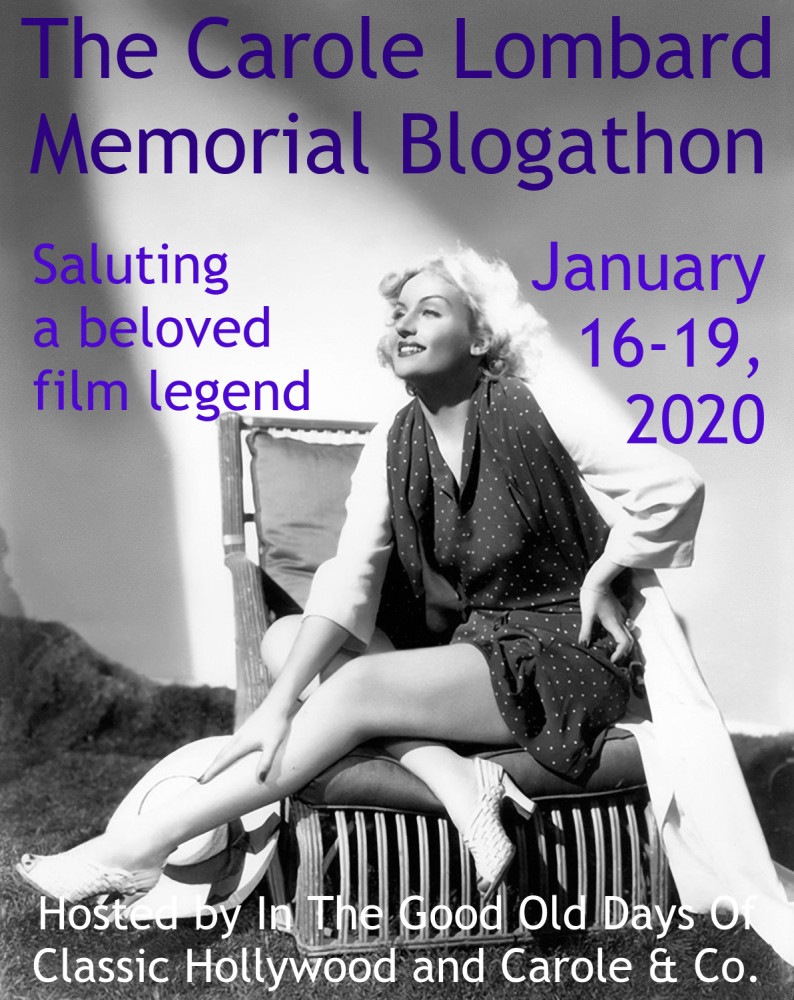 Note I wrote co-host, because my Australian Facebook friend Crystal Kalyana Pacey came up with the idea and invited me to co-host. Of course I said yes. Crystal's an old hand at blogathons and has hosted several, including one set for November to honor Lauren Bacall: 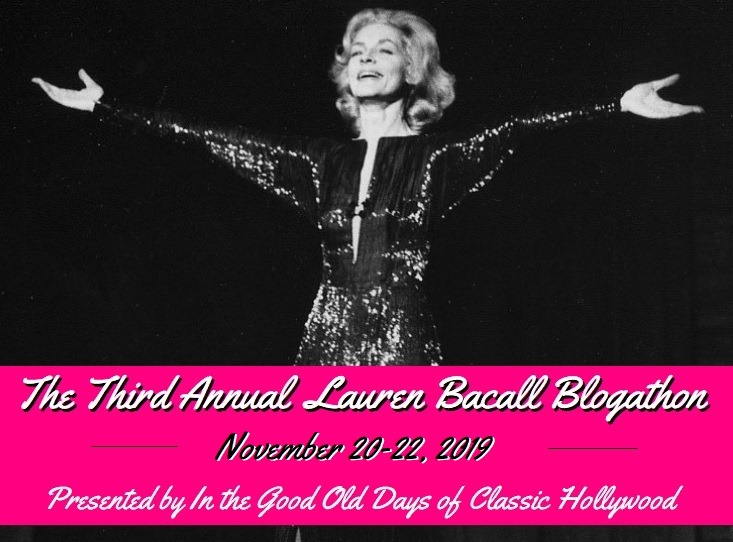 We've decided to title it "The Carole Lombard Memorial Blogathon," since it will begin on Jan. 16, 2020 -- the 78th anniversary of Lombard's passing. However, this will be a joyous event. Since Carole & Co. began in June 2007, we have focused on how Lombard lived, not how she died.

As this was Crystal's baby, I first list her blog, "In The Good Old Days Of Classic Hollywood" (https://crystalkalyana.wordpress.com/) before mine on the banners. Did I say banners? Yes, and plenty of them; when it comes to Carole, I can't stop. Below are 10 more banners -- horizontals, verticals, some in color, some in black and white, banners with Clark Gable and William Powell. Choose your favorite(s) to promote the event, and resize if necessary.

Crystal will set up the ground rules, which I'll copy in a later entry, but we've agreed on a one-duplicate policy, In other words, two people can write on a single topic or film, but no more. Fortunately, there are all sorts of Lombard-related topics to explore, so you shouldn't have difficulty coming up with something.

OK, here are those 10 other banners: 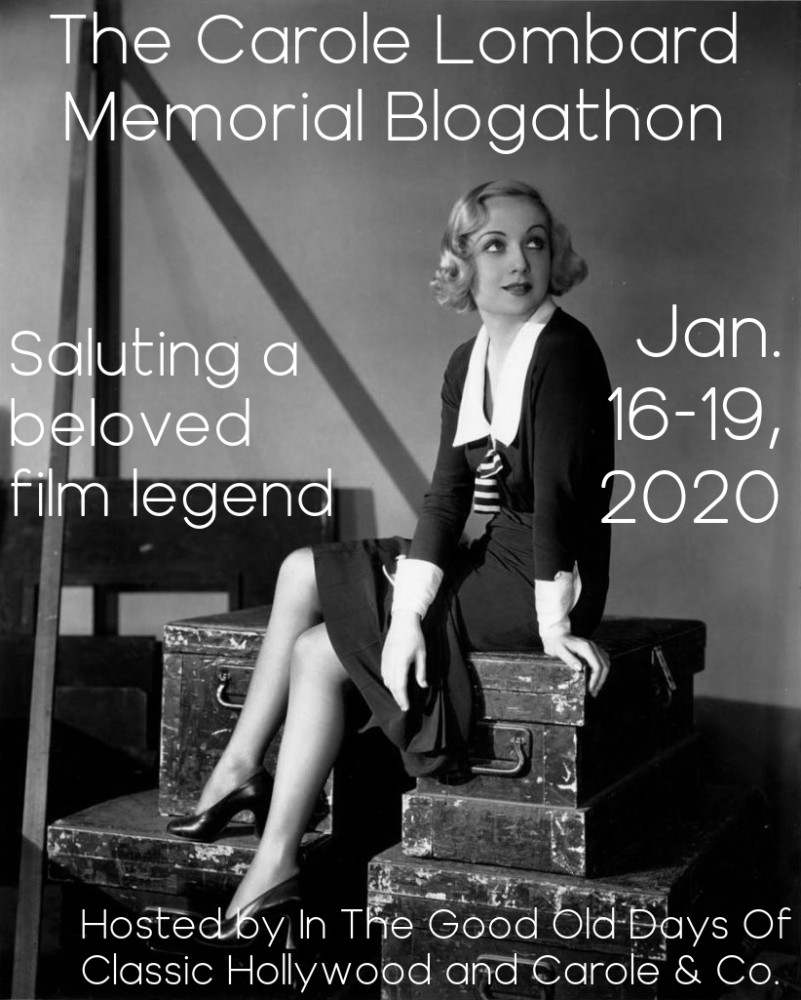 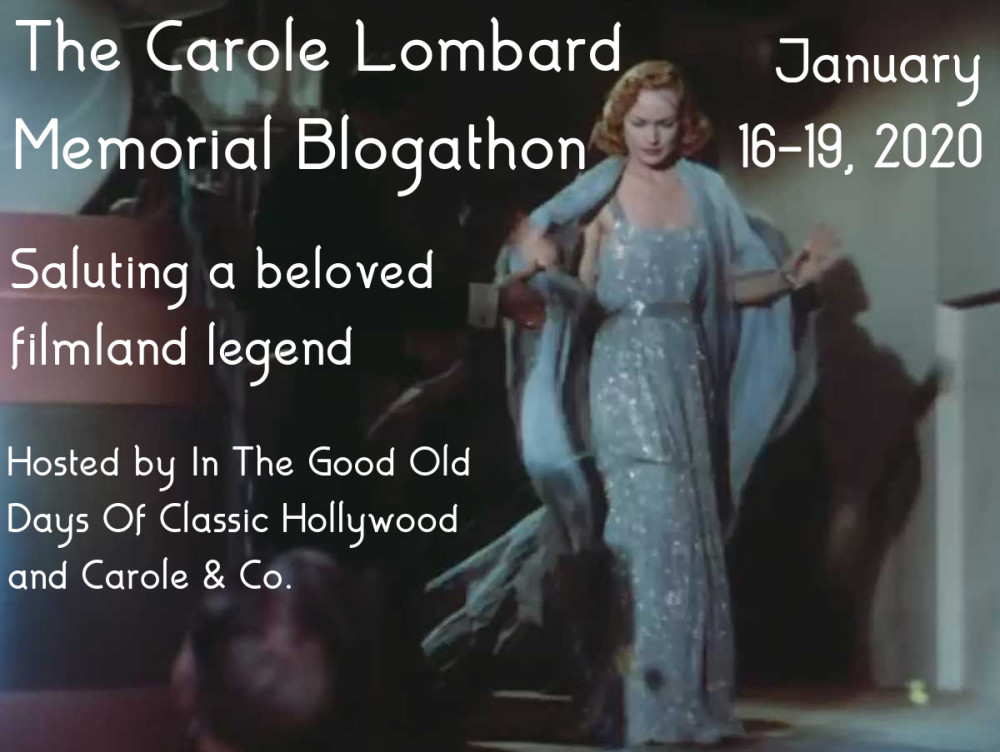 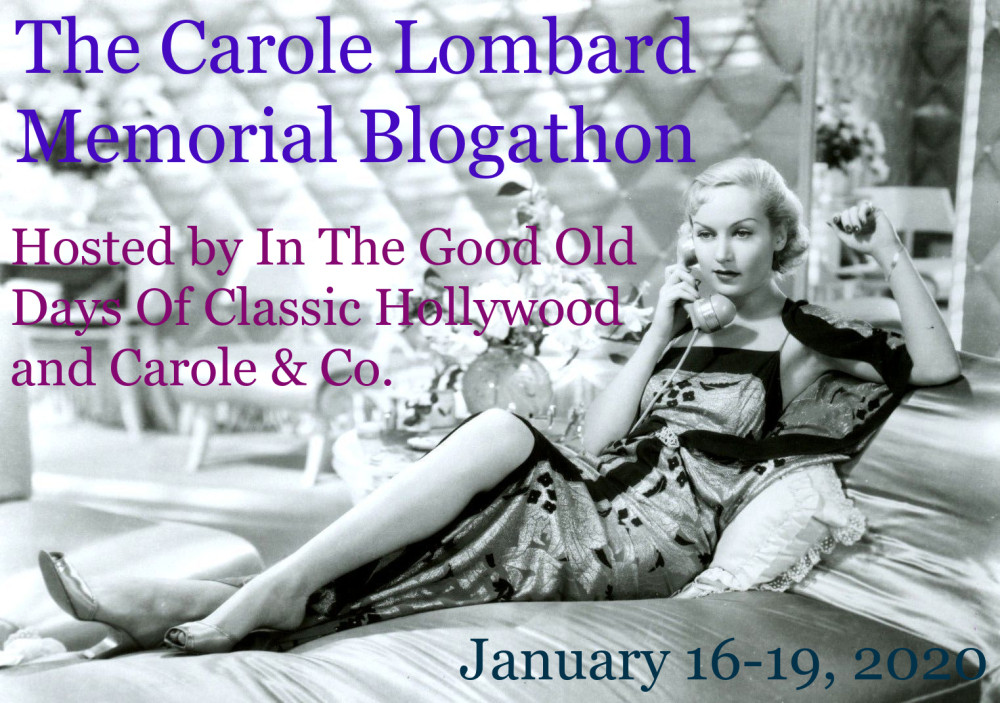 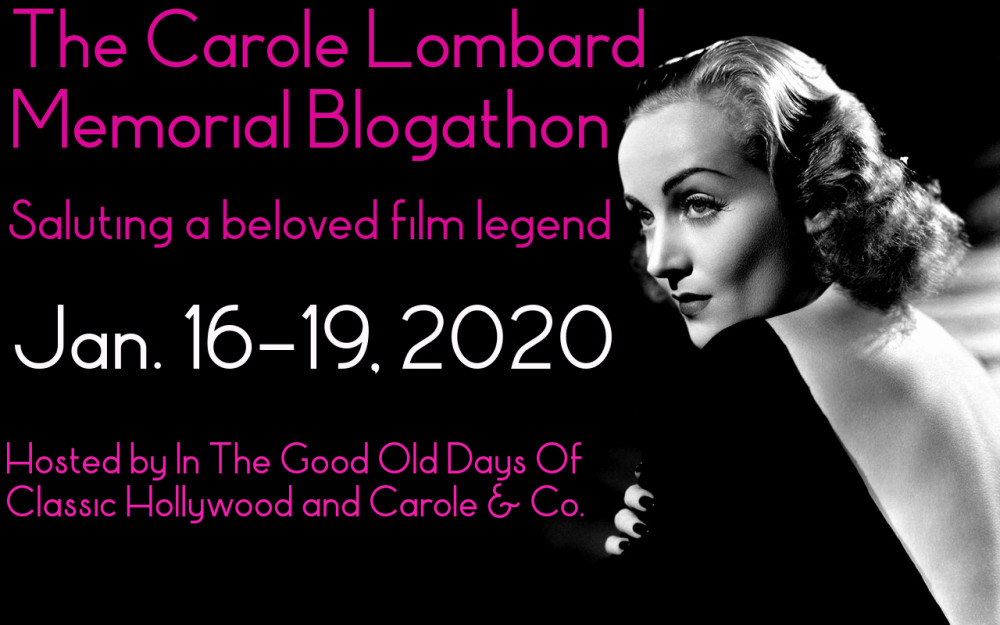 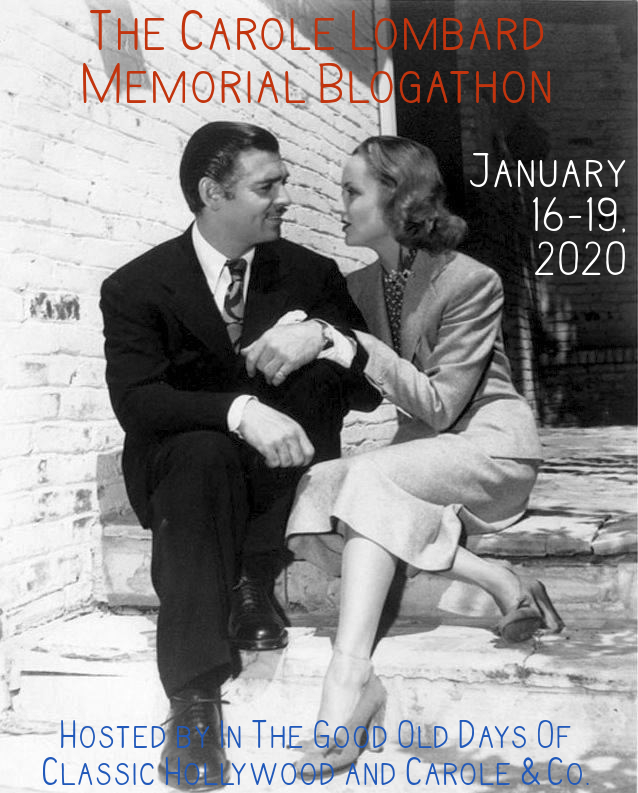 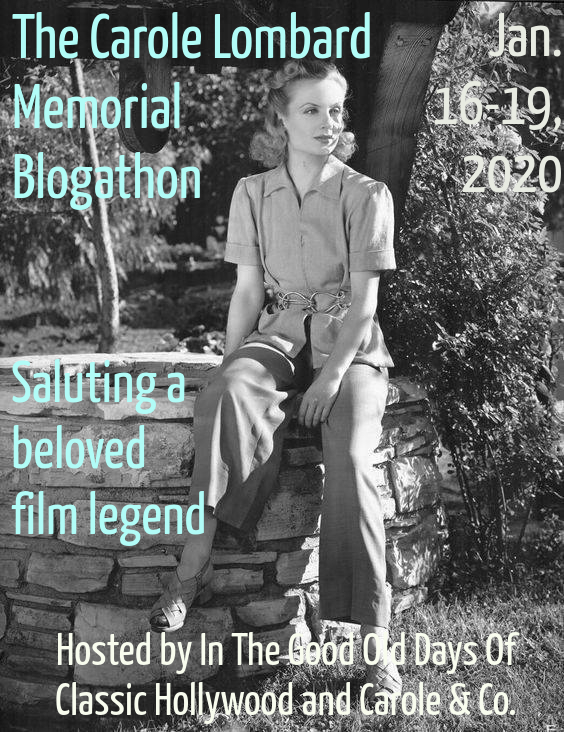 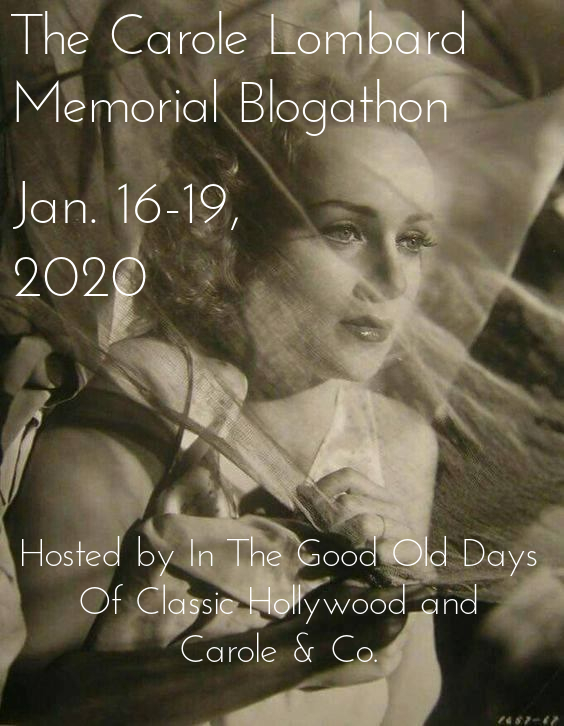 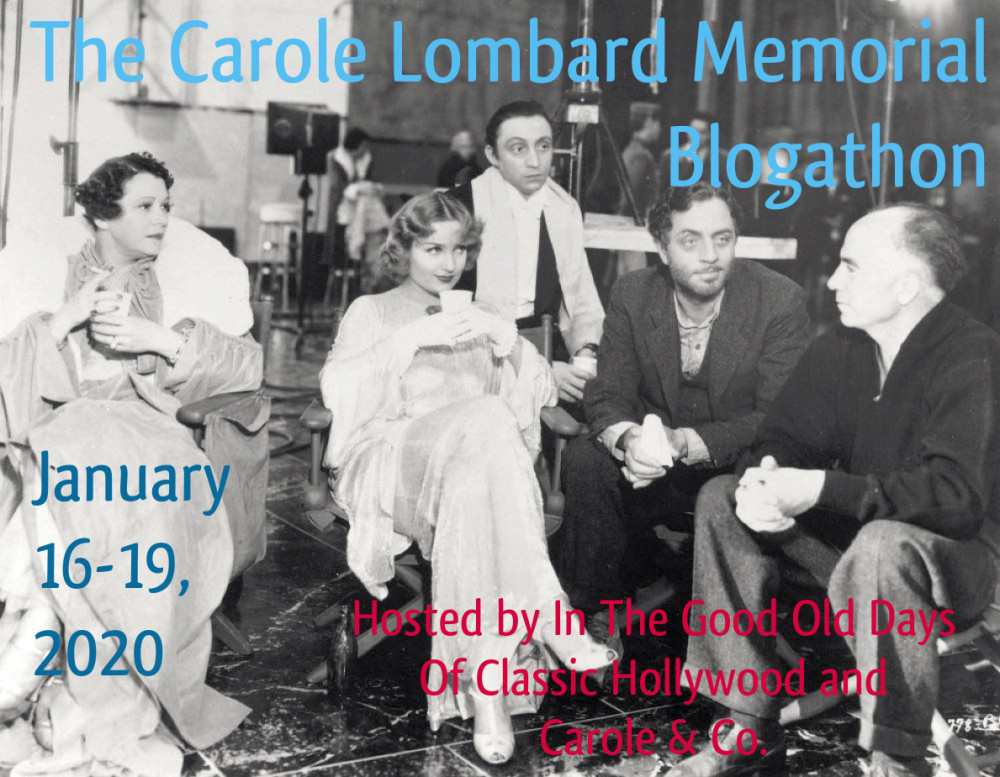