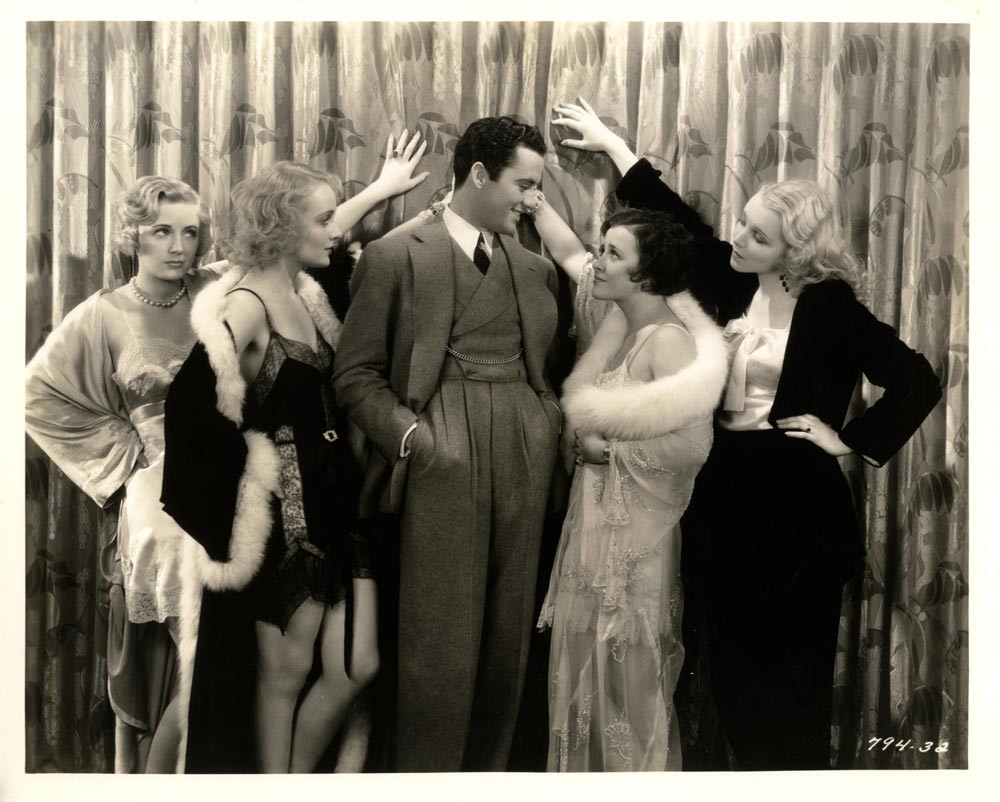 Barely remembered today, 1930's "Safety In Numbers" turned out to be a pivotal picture for Carole Lombard. It was her first film at Paramount, as she played one of three Follies girls hired to chaperone young millionaire Charles "Buddy" Rogers around New York. (Lombard had worked with Rogers before, playing an unbilled bit part in the 1927 Mary Pickford vehicle "My Best Girl.")

Director Victor Schertzinger was so impressed by Carole's performance he suggested the studio sign her to a contract, which it did. A nice comeback for an actress dumped by Pathe the previous autumn, perhaps for looking too much like its recently signed blonde ingenue Constance Bennett (https://carole-and-co.livejournal.com/930067.html).

"Safety In Numbers" has never received an authorized DVD release, but in 2006 a firm named Loving The Classics released a version. I've never seen it, and thus can't comment on its quality, but a copy is now on sale at eBay. 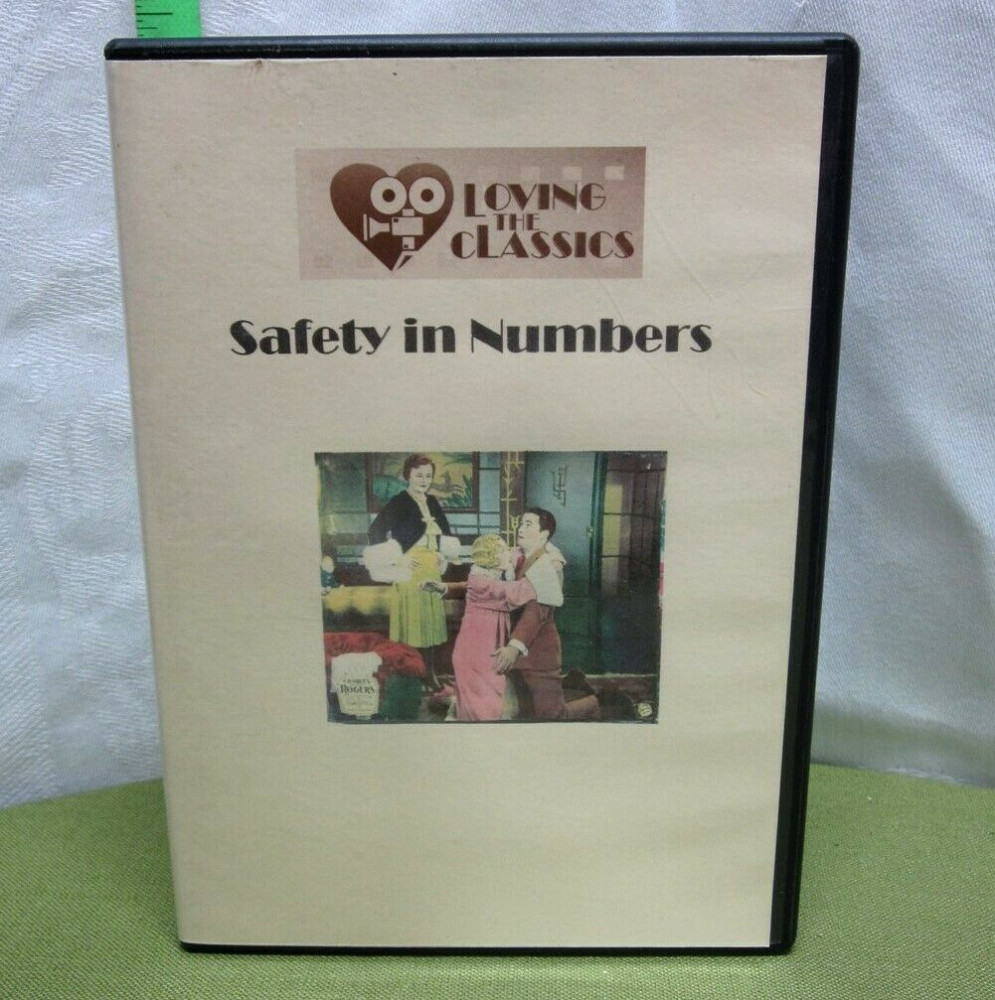 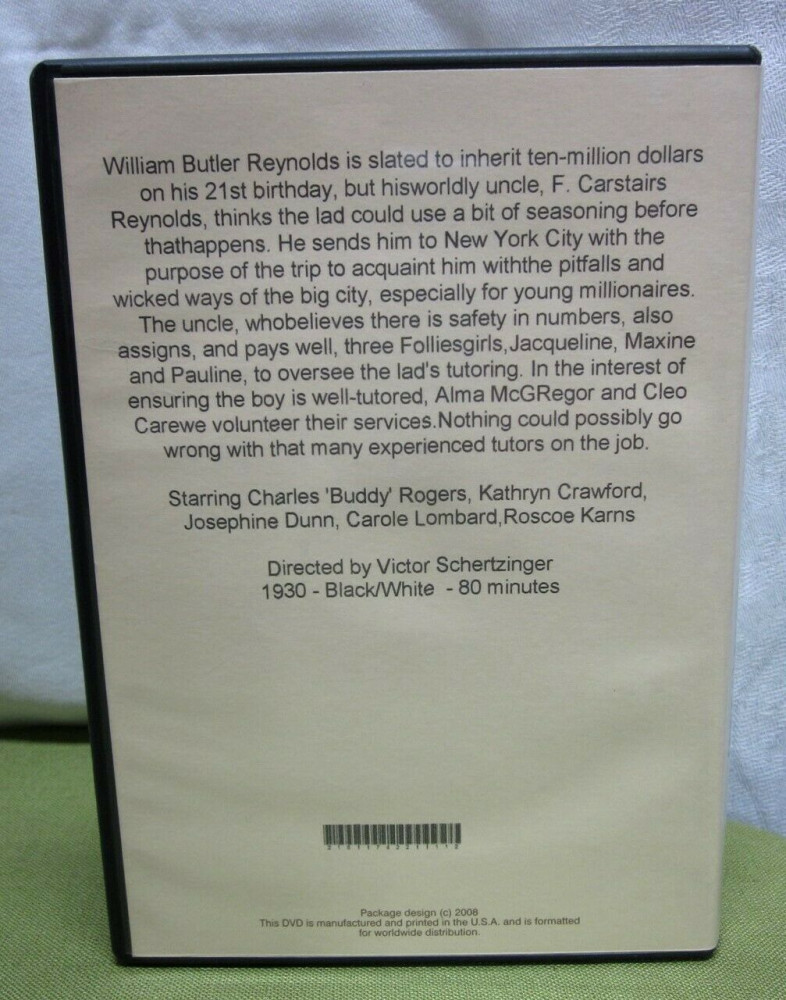 Rogers sings a few songs, including "My Future Just Passed" (later a standard of sorts) and the curiously titled "I'd Like To Be A Bee In Your Boudoir." And as the photo at top confirms, you see many shots of Lombard and pals in lingerie.

According to the seller, it's used, but in very good condition "and plays through perfectly." 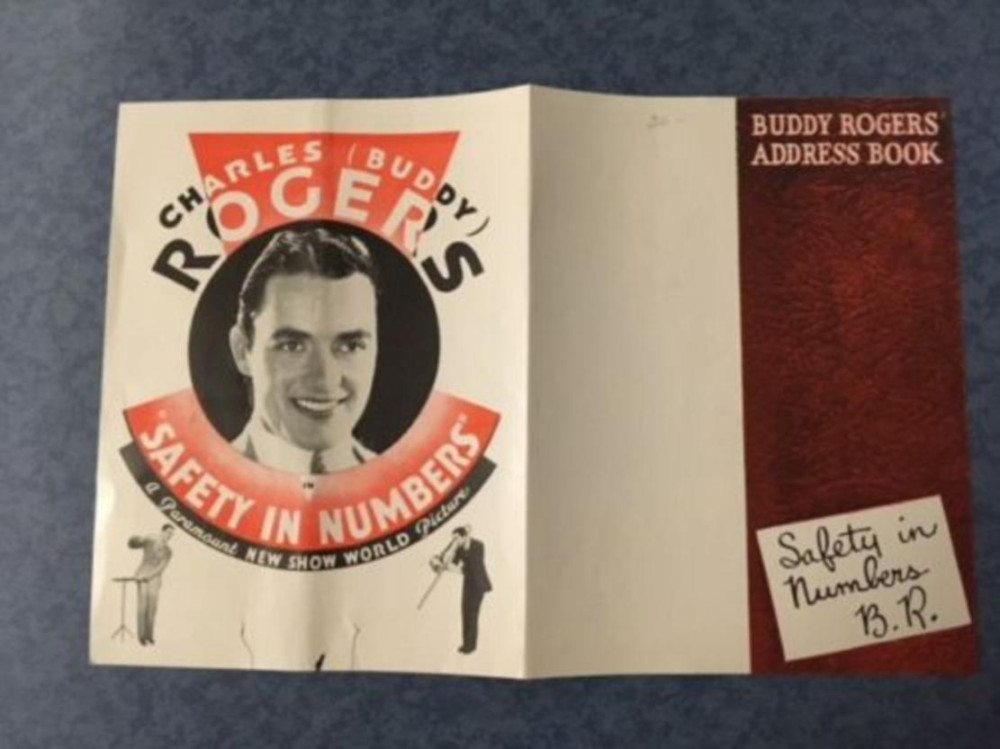 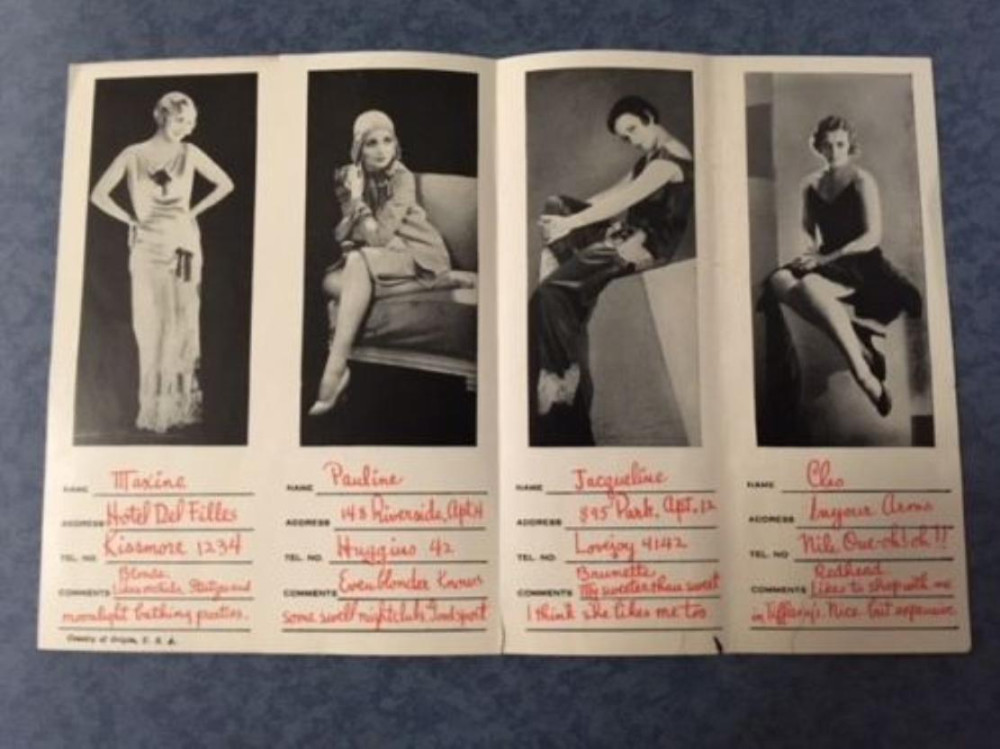