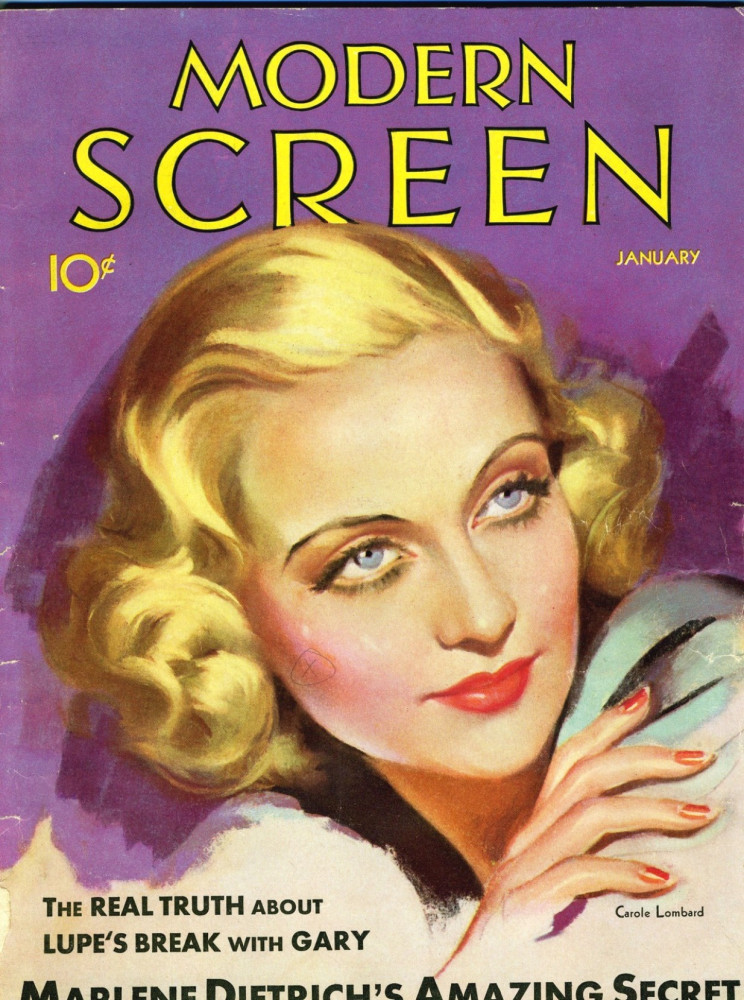 In the case of this Carole Lombard fan magazine cover, it's deja vu all over again.

More than six years ago, that fanmag was promoted on eBay as being from Modern Screen of January 1931. We were skeptical, did some research and found the issue in question was from January 1932, not '31 and explained why (https://carole-and-co.livejournal.com/618642.html). Well, it's being sold as a '31 title once again. 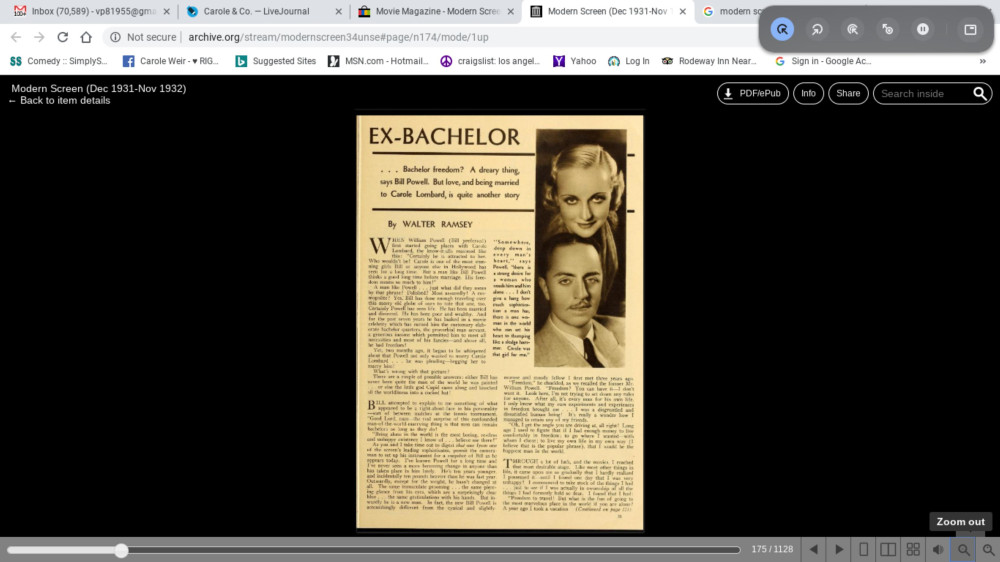 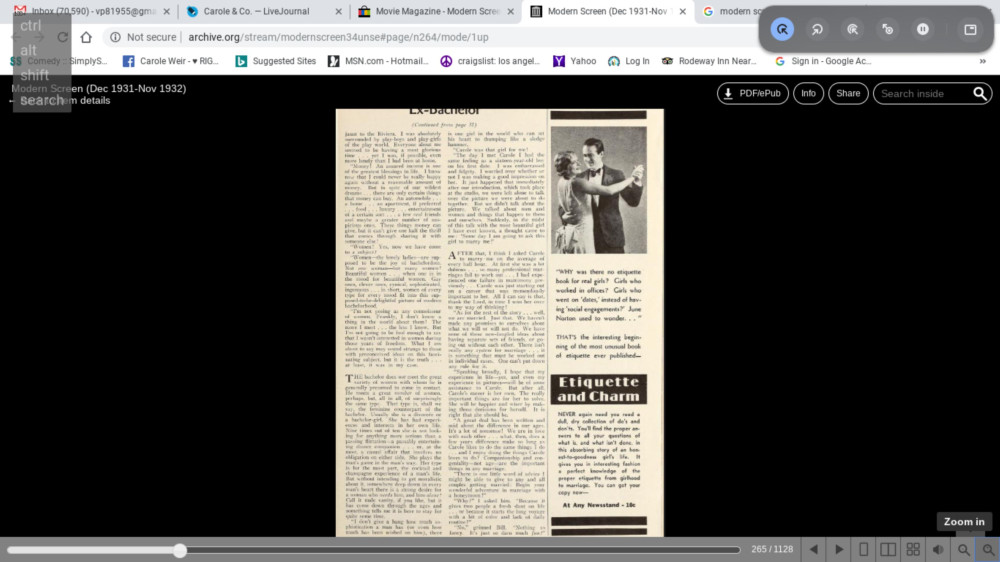 Had this been in the January 1931 issue, it would've been under "psychic predictions."