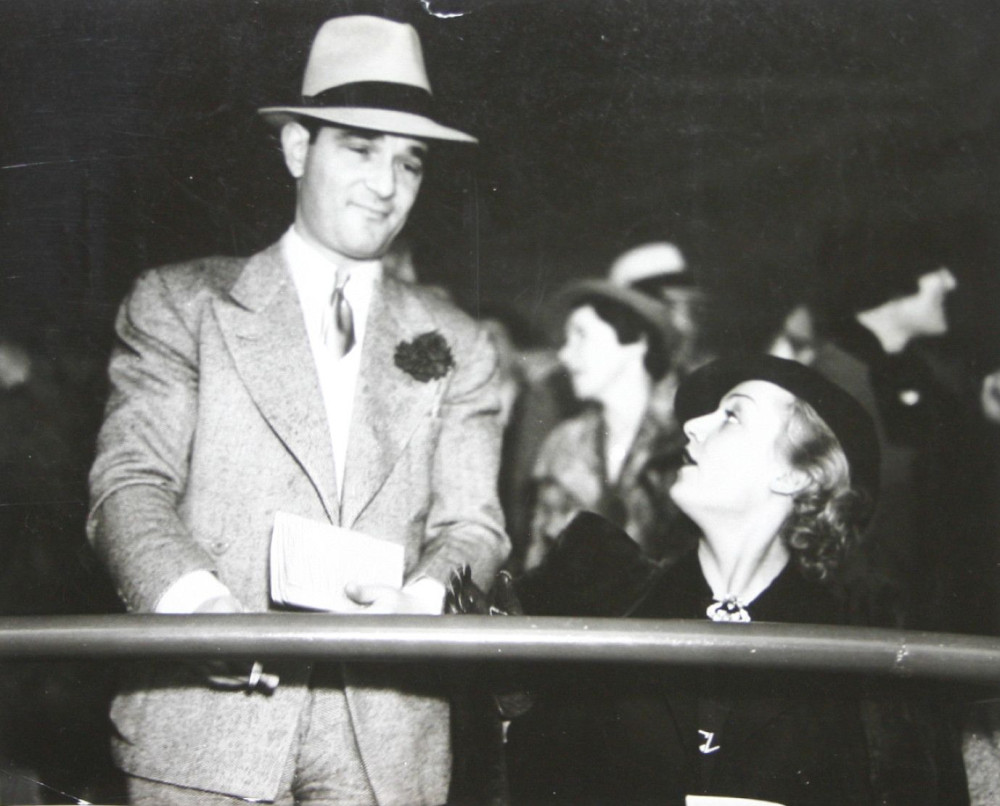 Carole Lombard never wrote a screenplay, but if she had, she could've consulted with such heavyweights as Oscar-winner Robert Riskin, whom she dated for some time in the mid-1930s. Many writers at the time used Lombard as a sounding board, respecting her innate feel for what makes a good script.

Riskin left us on Sept. 20, 1955, barely a month after I arrived and more than 13 years after Lombard's death, so I can't consult with either. But discussing plot, character et al with others has helped me hone my first completed script into one I believe is ready for competition. I'll find out next weekend at the Austin After Dark Film Festival, an event celebrating films and screenplays designed for mature audiences. As its site explains, "Do you have a film that you are submitting to festivals, that contains content that may be more appropriate for a mature audience? Have you written a screenplay with a darker sense of humor, dramatic sequences, scary situations, evil villains, creepy concepts or dark futuristic science fiction? Our judges can't wait to watch your films and read your stories." 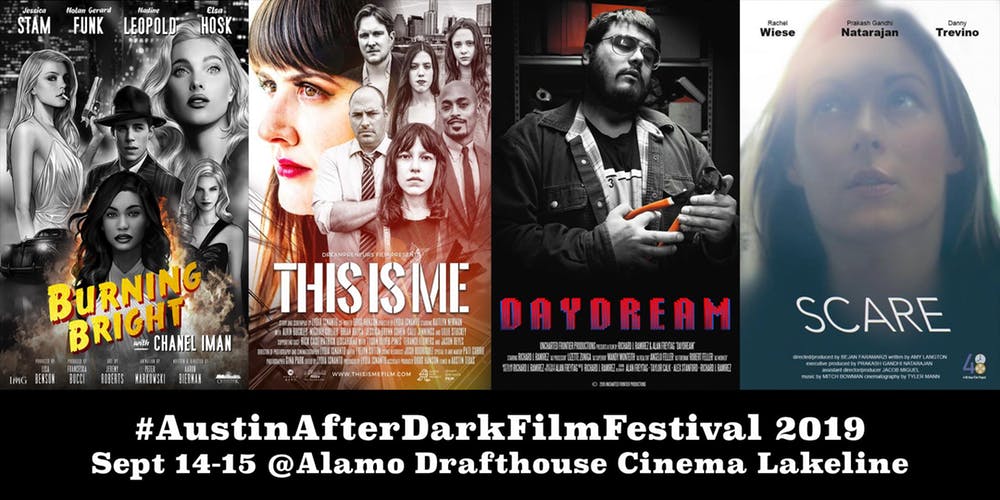 And I'm proud to say they read -- and liked -- mine, although it isn't all that creepy. The screenplay, as many of you know by now, takes a popular sci-fi theme and sends it in a rom-com direction... 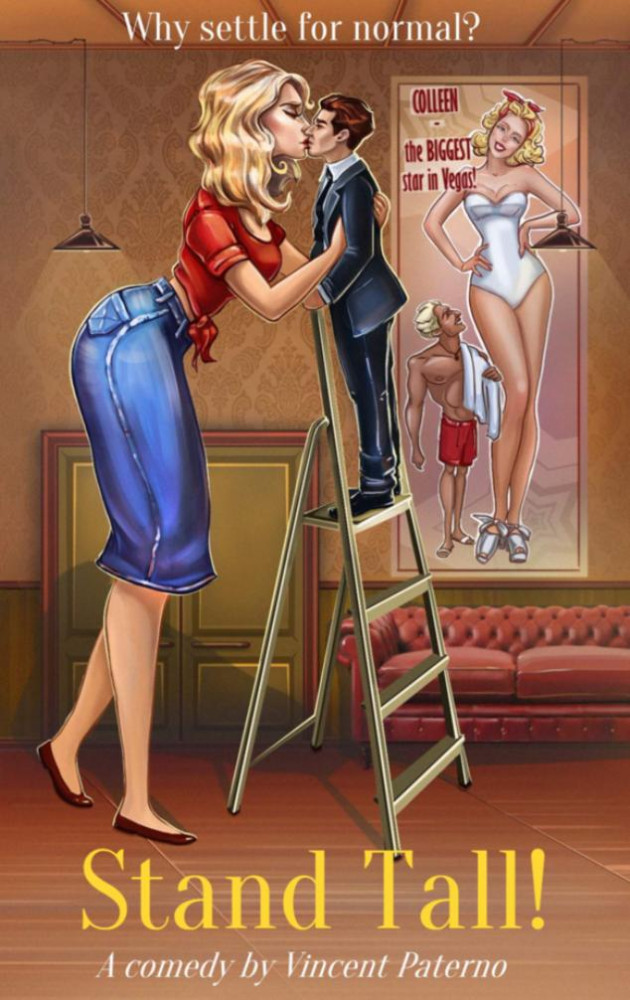 Yep, it's the adventures of casino waitress Colleen Cossitt, whose life has recently soared to unprecedented heights (16 feet, 1 1/8 inches, folks!) and scientist/customer Keswick Fletcher, whose device created this large-scale star. (As you can see, Colleen has forgiven Keswick for landing her in this predicament.) Its latest logline: "A Vegas waitress tripled in size falls for the scientist who accidentally enlarged her, becomes a showroom headliner and rescues him when he's kidnapped by three mutual adversaries."

In short (I really shouldn't use that term when describing Colleen!), she's a good-natured, gentle giant, who tells a press conference, "I'm here to entertain people, not attack them." She's someone you root for; perhaps the judges liked Colleen's quips about someday losing her "giant virginity."

"Stand Tall!" has been duly awarded this honor: 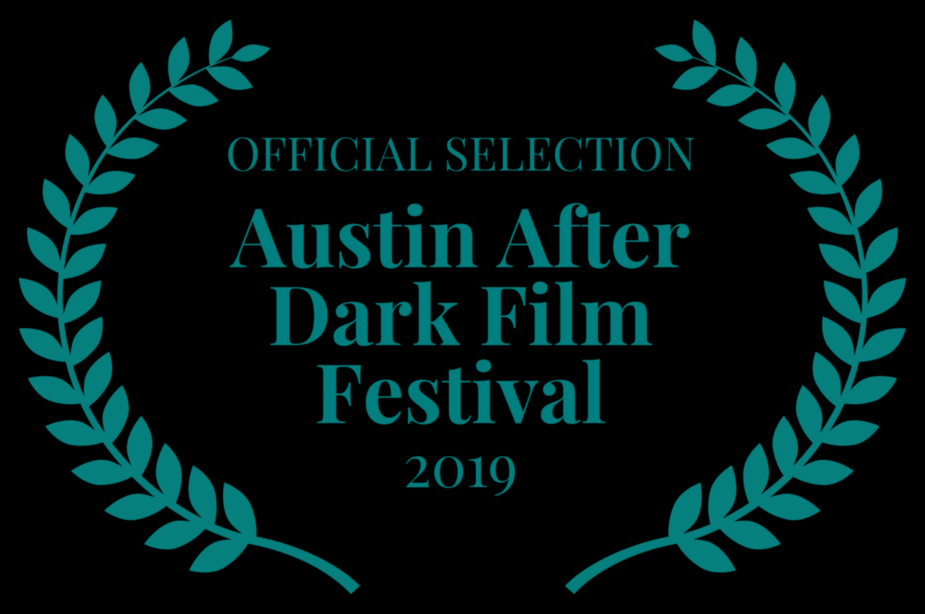 Specifically, it's one of five candidates in the Best Comedy Screenplay:

If any of you live in or near the Austin area and would like to cheer me on in my absentia (I'll be back here in SoCal), you can do so. And I hope you do on behalf of the filmmakers and screenwriters participating in this event. It takes place at the Alamo Cinema Drafthouse Lakeline. Award winners will be announced from 8 to 9:15 p.m. Saturday, Sept. 14, with the first group of films shown from 9:30 to 12:30 a.m. and the second batch from 6 to 9:30 p.m. the following evening. Tickets are not required for the awards and filmmakers' mixer, but they are for the films. An all-access pass is available for $15; go to https://www.eventbrite.com/e/austin-after-dark-film-festival-2019-tickets-69229574521?aff=Email to order.

For additional information on the festival -- including nine trailers from nominated films -- visit https://info.filmfestivalcircuit.com/blog/austin-after-dark-film-festival-2019. I like to think that somewhere, Carole is in my cheering section -- that is, unless she's busy writing one up there, where she has her choice of actors, not to mention special effects Marvel would envy: 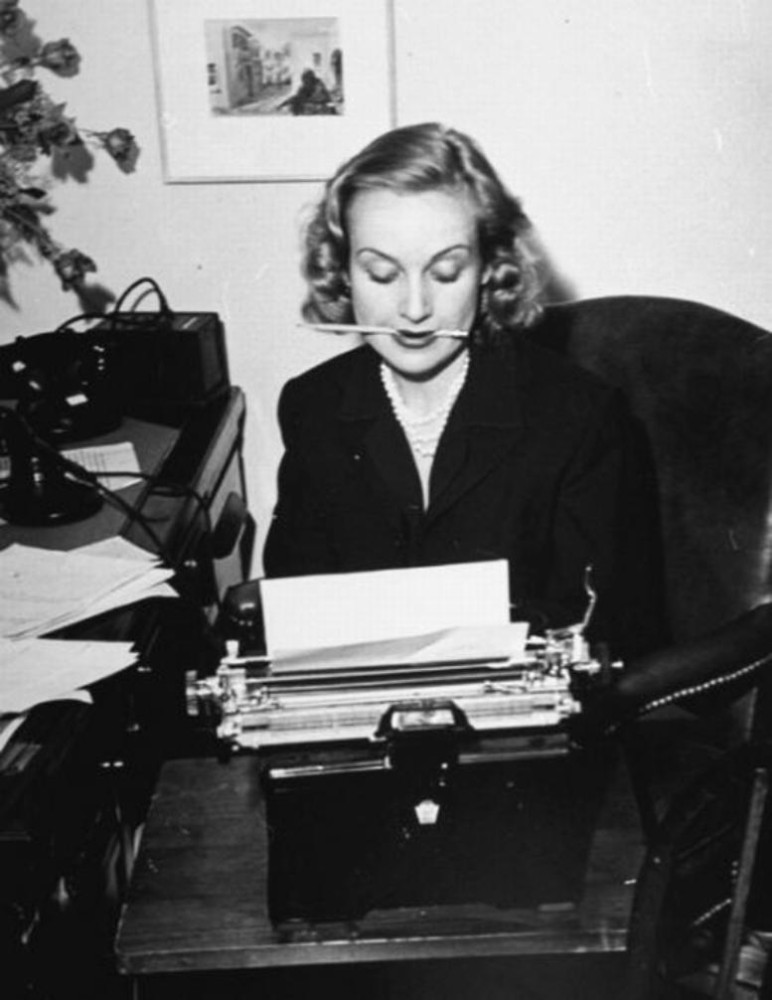