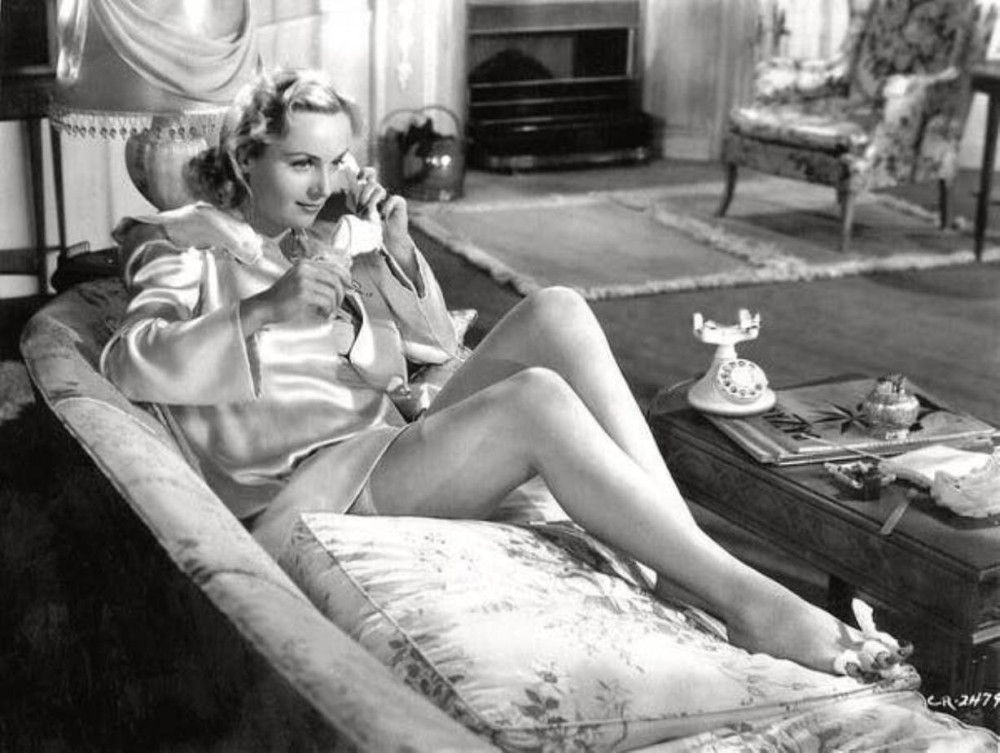 Since breaking into movies in the 1920s, Carole Lombard knew her figure was a major selling point, as this publicity shot for "Mr. & Mrs. Smith" shows. Another still for the film, almost certainly suppressed by Joseph Breen's office, reveals far more skin than the industry allowed at the time: 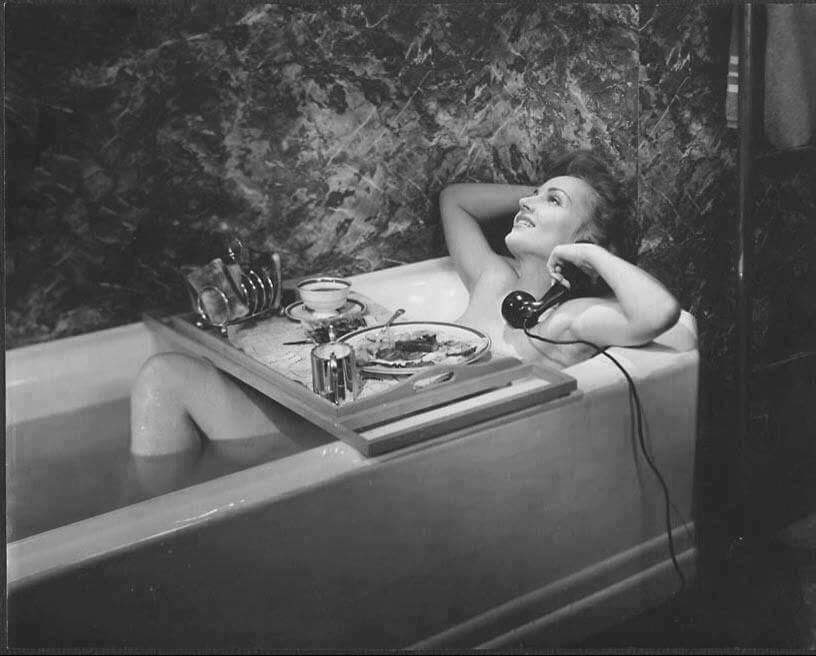 Now into her early thirties, Lombard -- who had few hangups about nudity in private, if several anecdotes about her are true -- knew she was transitioning from glamour girl to serious starring actress. So perhaps it came as a surprise for Mrs. Gable that when 1939 turned into 1940, she found herself in a racy magazine neighborhood: 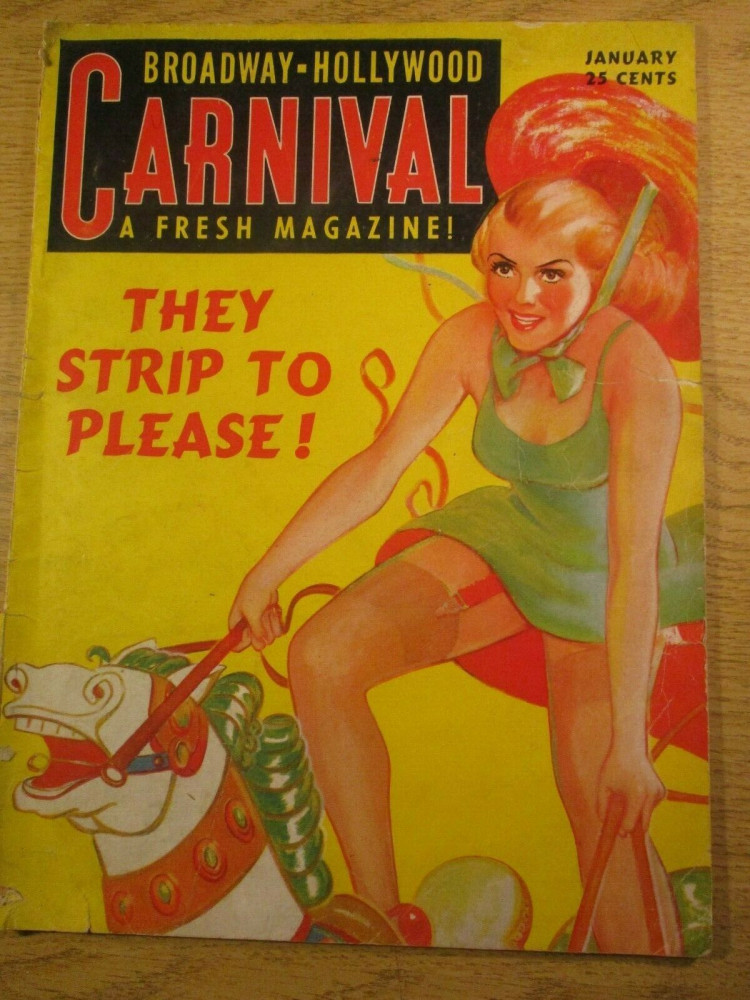 I'd never heard of Broadway-Hollywood Carnival, which deemed itself "A Fresh Magazine." Or should that be "flesh"? Whatever, Lombard's ties to this issue are rather tenuous, but she's there, on a page entitled "Hollywood Honies": 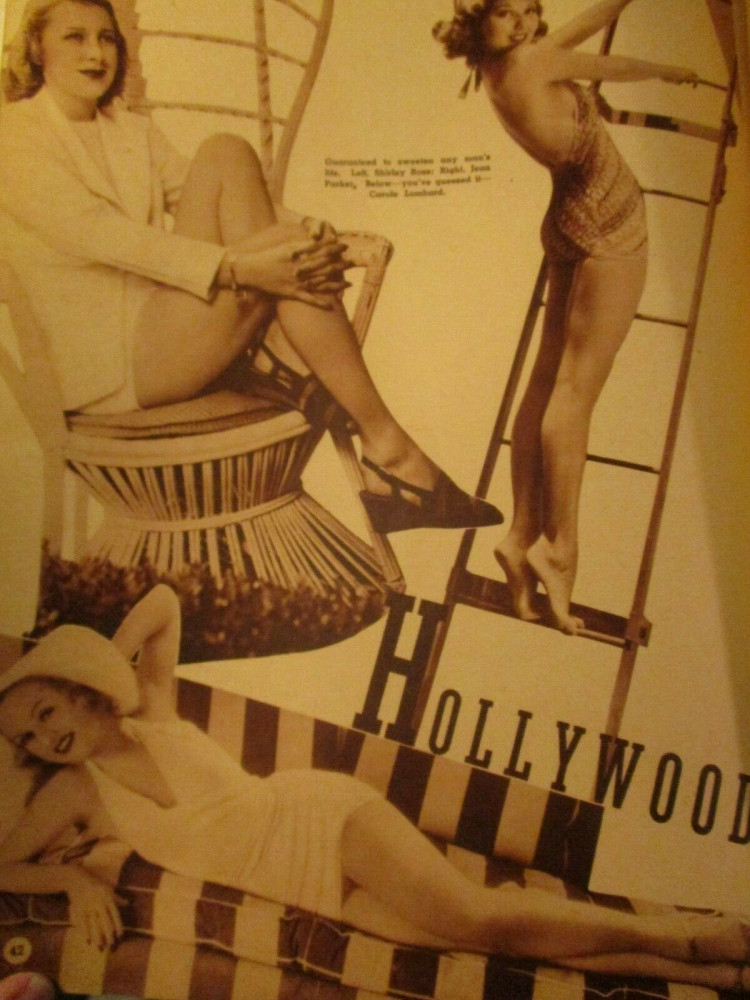 And note the chortling "you've guessed it" caption for this mid-1930s swimsuit shot, as if it's saying, "Look who's among us!"

Now for the rest of the issue, starting with that "strip to please" piece: 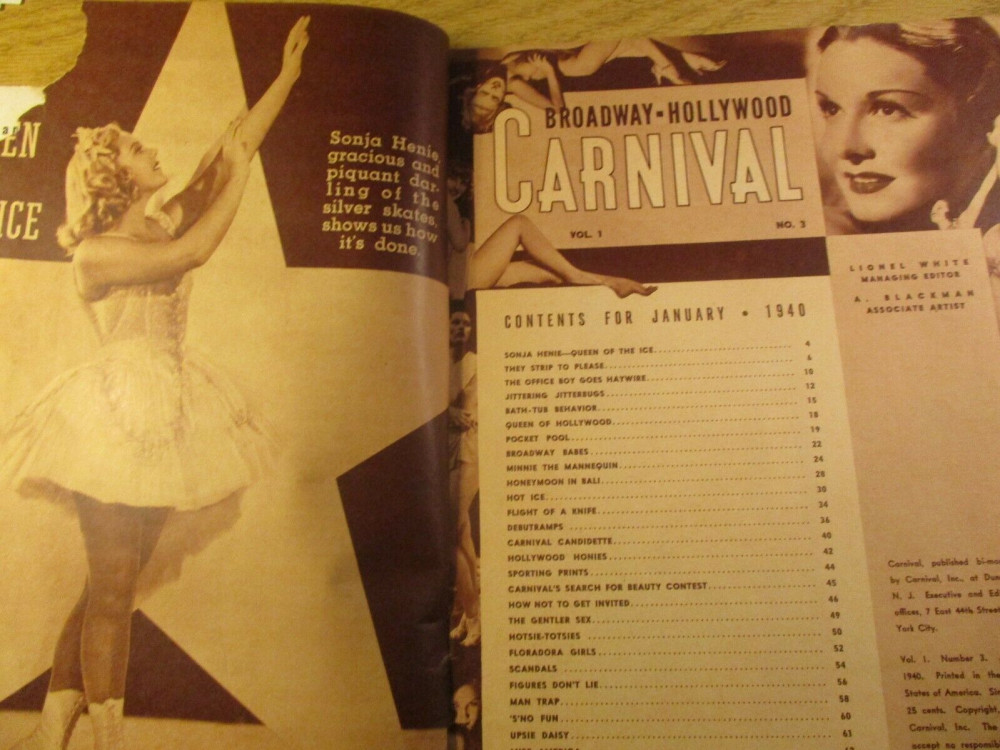 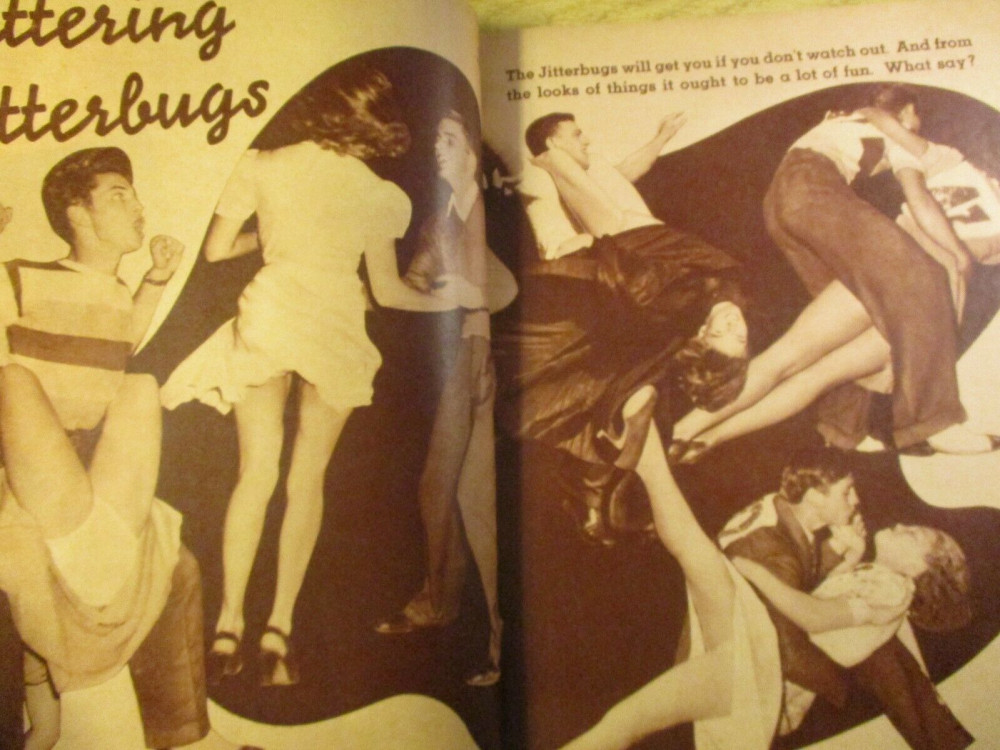 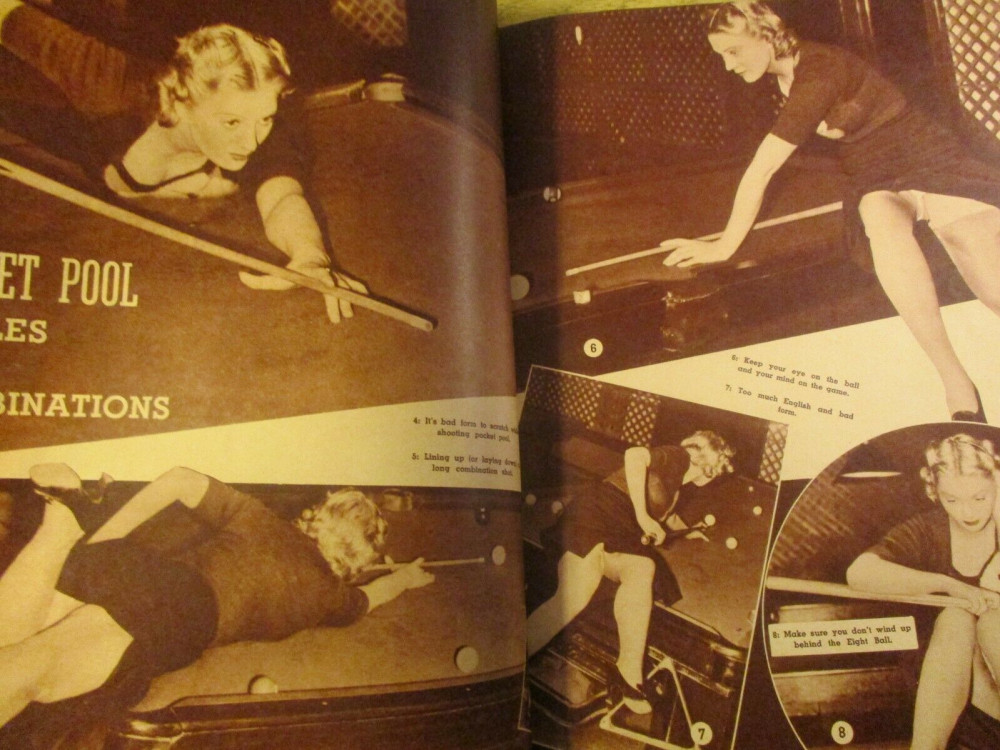 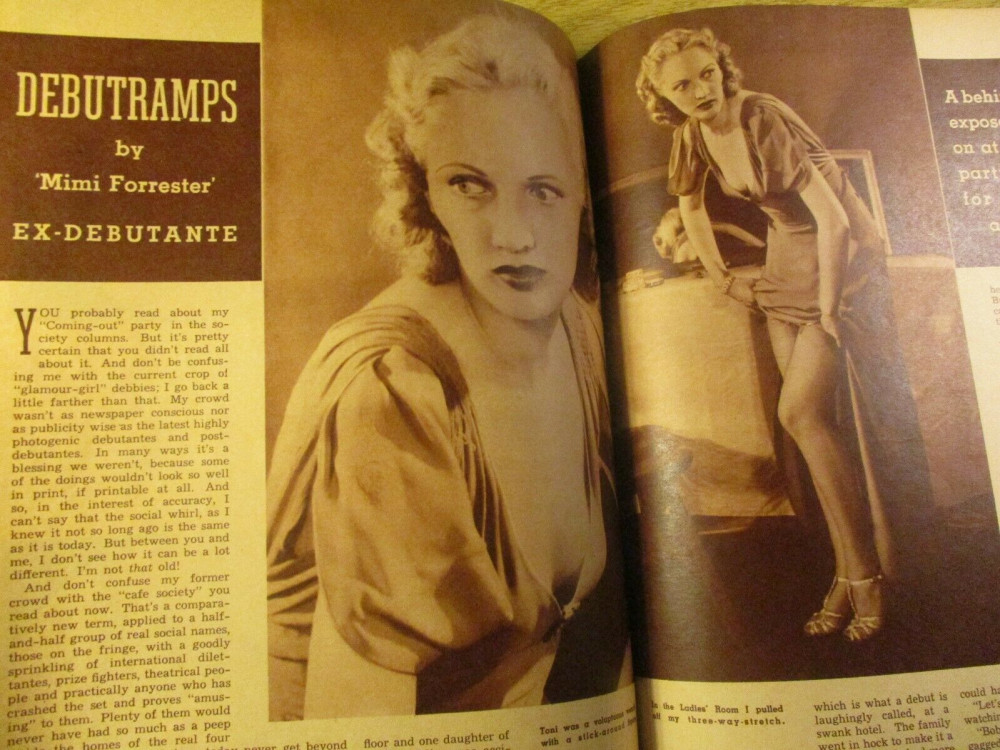 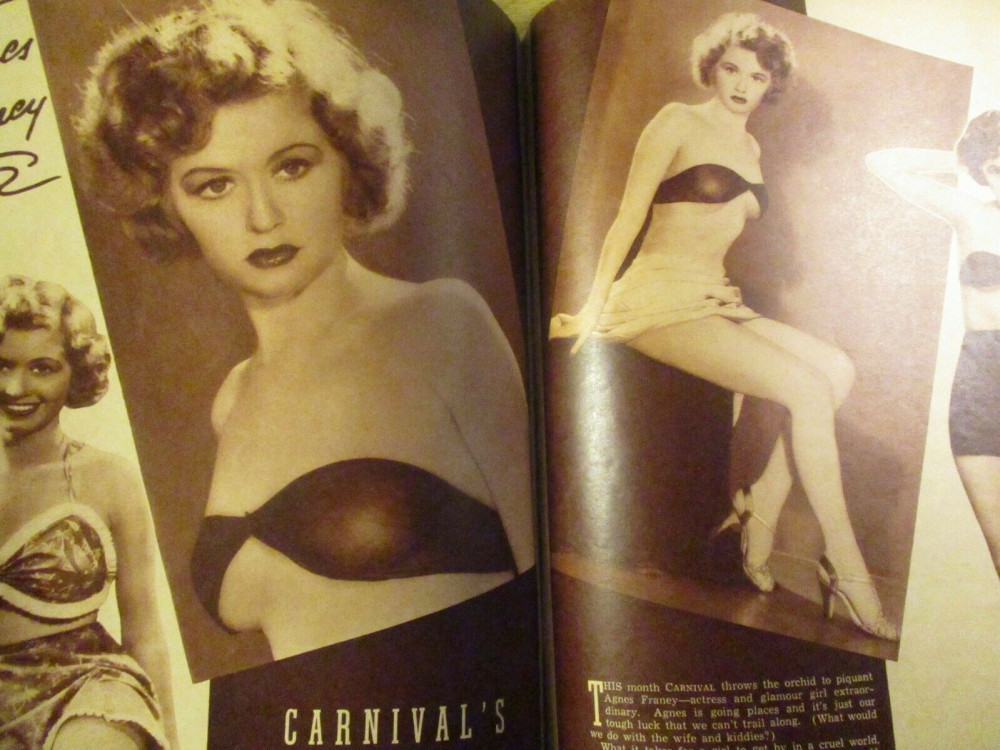 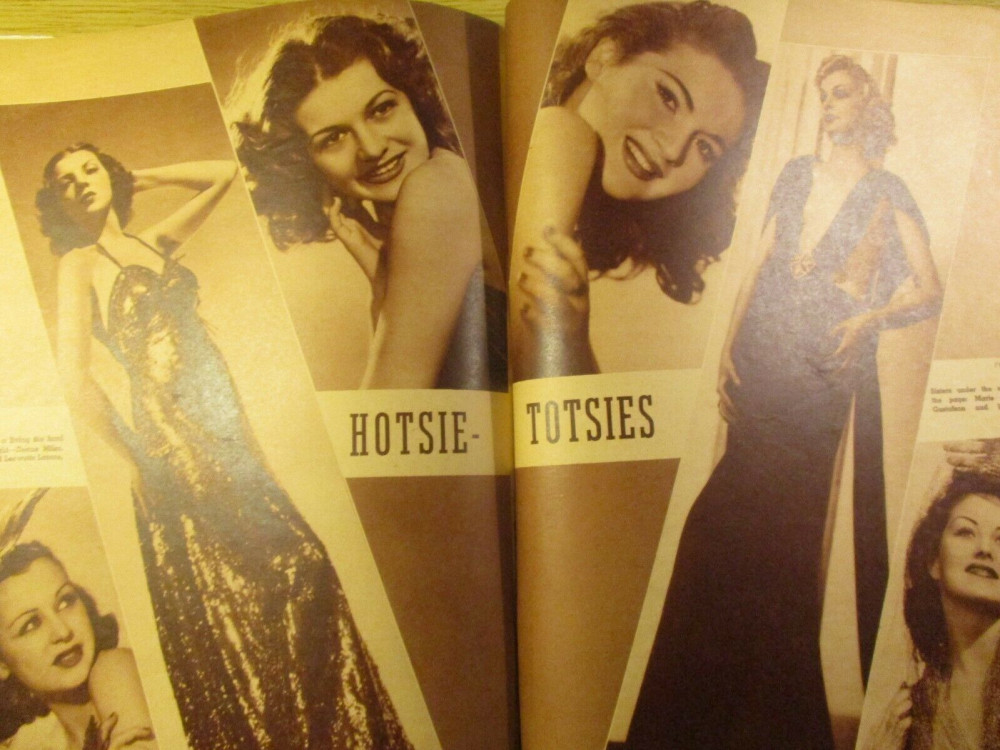 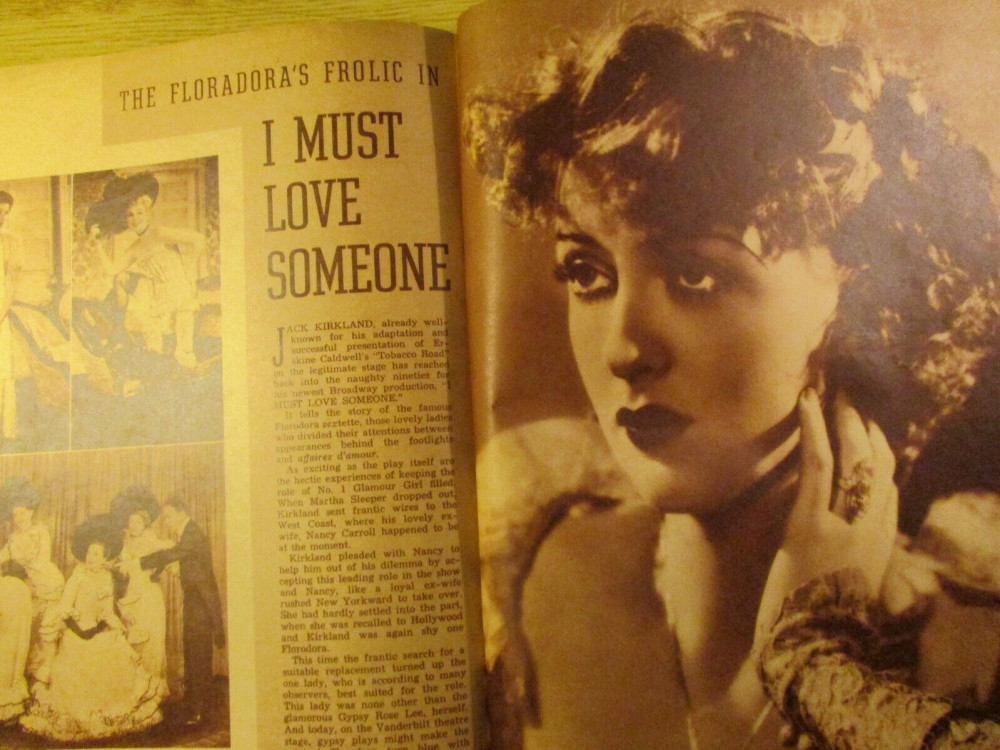 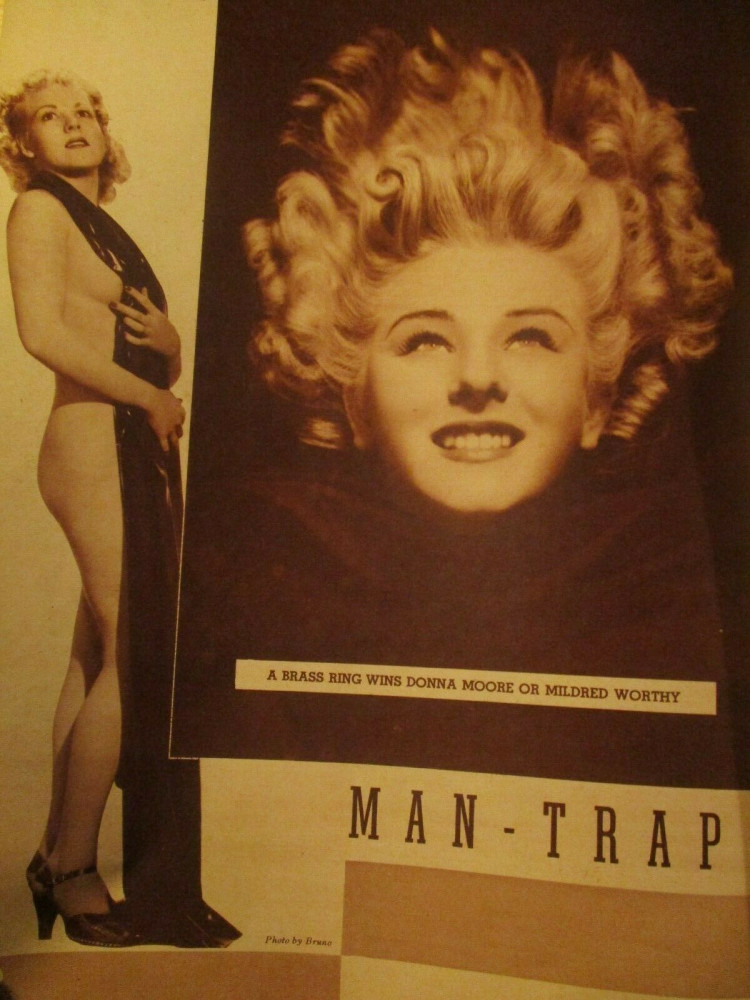 In other words, as much skin as the Postmaster General would allow in 1940. Is it any wonder that a teenage Hugh Hefner saw magazines such as this and probably thought, "I could do better"? (And he did.)