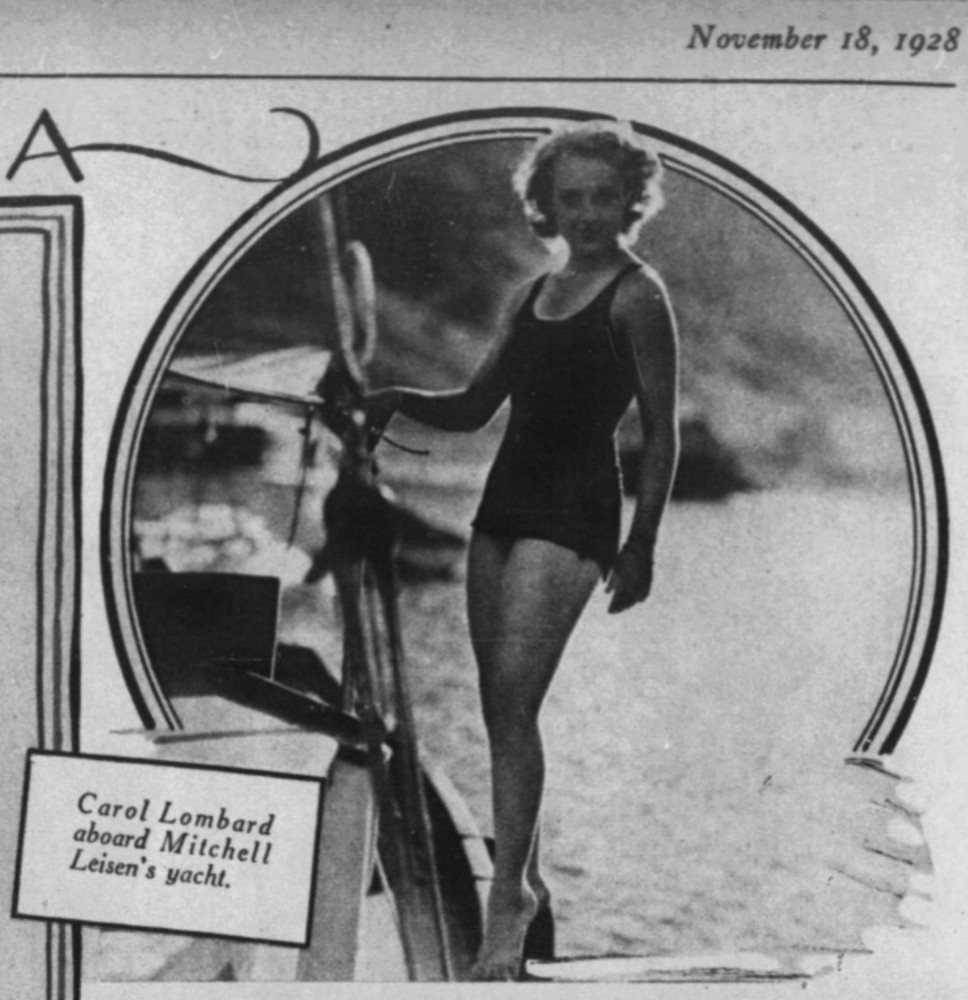 Life was looking good for Carole Lombard -- or as she was known at the time, Carol Lombard -- in November 1928 when she posed for this delectable shot, aboard Mitchell Leisen's yacht, that ran in the Los Angeles Times. But her ascending acting career was about to hit a speedbump, courtesy of one of the industry's best-known directors... 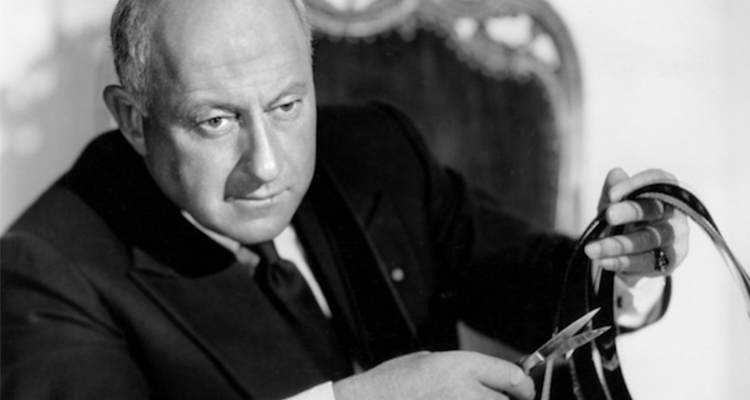 ...Cecil B. DeMille, and his first-ever talkie for his new studio, Metro-Goldwyn-Mayer: We know Lombard was dismissed from "Dynamite" early on, and since I've never seen the film, I'd always thought she had been up for the lead role that Kay Johnson played on screen. But to paraphrase Humphrey Bogart's Rick in "Casablanca," I was misinformed. Mea culpa.

Carole wouldn't have played the leading lady, but the wife of the second lead (Conrad Nagel) -- and when she was pulled from production, she was replaced not by Johnson but the other woman listed in the poster above, Julia Faye: 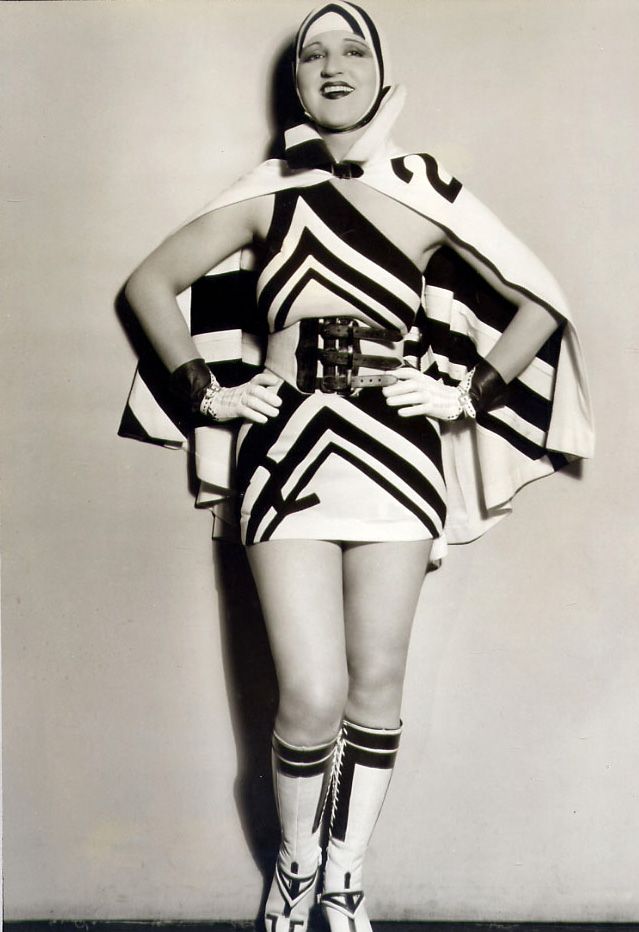 Faye was slightly more than 16 years Lombard's senior, but both had attractive legs. She also had another edge on Carole -- familiarity with DeMille's way of doing business. She appeared in more of his films than any other actress...and it also helped that for years, Faye was his mistress. (So was another figure in the director's circle, screenwriter Jeanie Macpherson.)

Below is Faye, behind Johnson, on the set of "Dynamite" with DeMille: Her arrangement with him sounds similar to Marion Davies with William Randolph Hearst or Carol Dempster with director D.W. Griffith, but unlike those two contemporaries of hers, Faye occasionally acted in outside productions (including Davies' 1931 comedy "Not So Dumb"). Eventually, her intimate relationship with him ended, but the director remained loyal and kept her in his stock company for bit parts.

Faye outlived DeMille, who died in January 1959, and made her final acting appearance in a 1963 "Perry Mason" episode. She passed in 1966, and has a star on the Hollywood Walk of Fame.

Lombard could have been devastated by her dismissal, but wrote DeMille a letter admitting she was too inexperienced for the role. The director brought it up when Carole made her first appearance on the DeMille-hosted "Lux Radio Theater" in May 1938, an adaptation of "My Man Godfrey." (DeMille is shown in between Marlene Dietrich and Clark Gable on the first "Lux" broadcast from the West Coast June 1, 1936.) 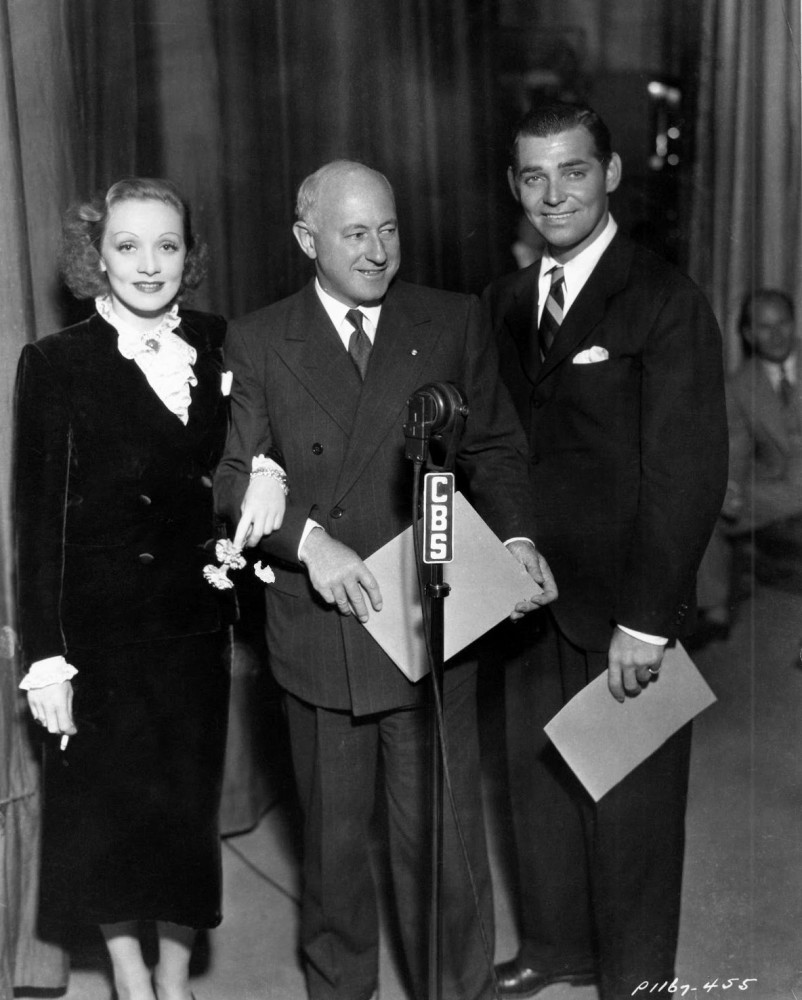 Lombard and DeMille never teamed up for a film.
Collapse