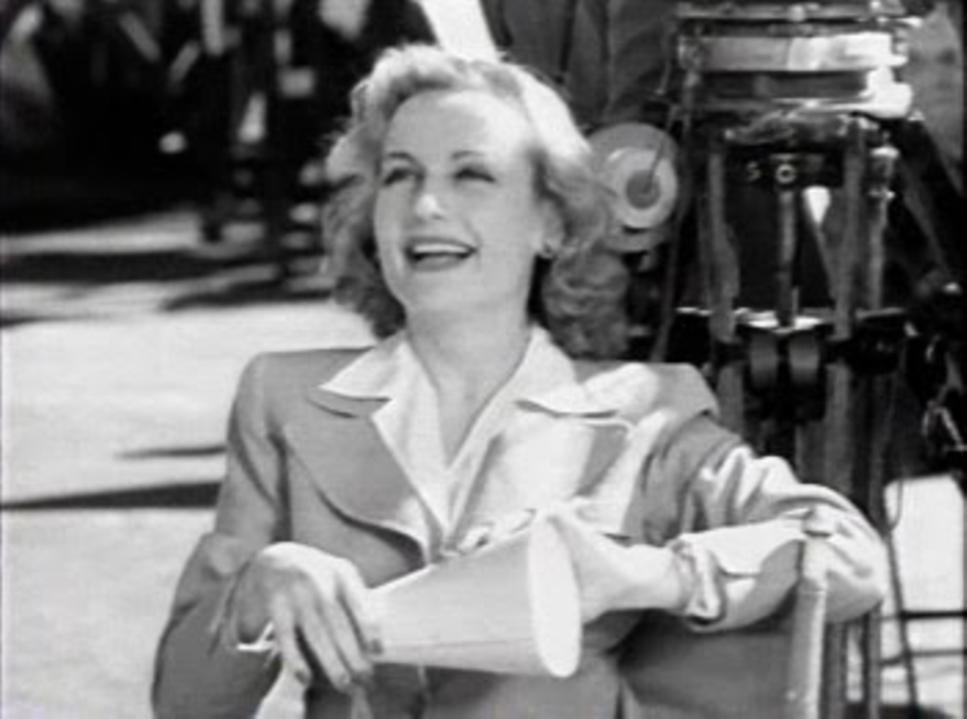 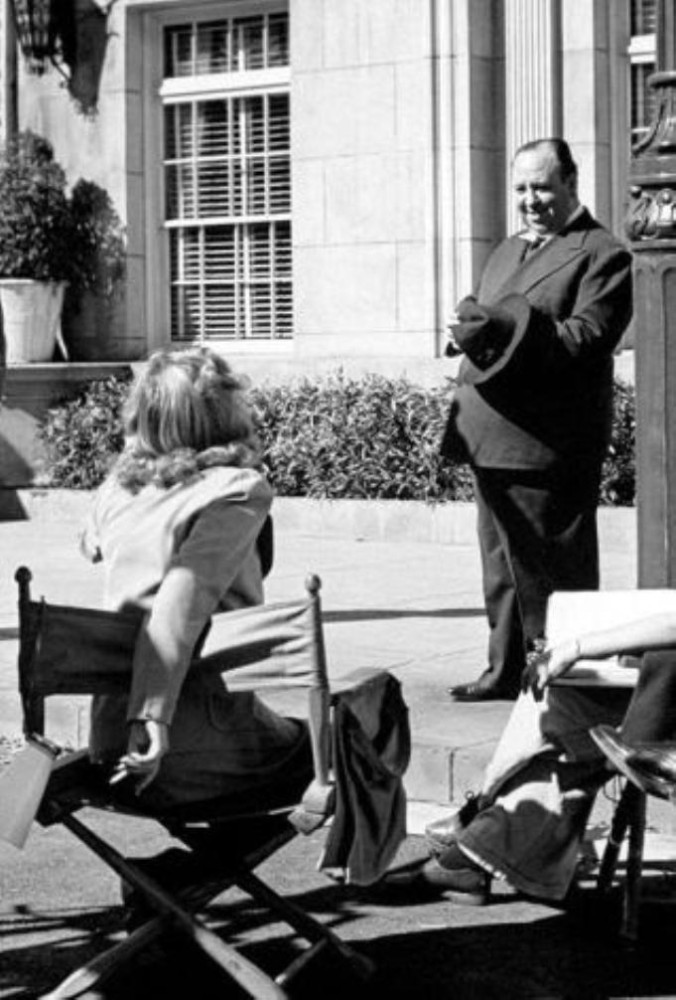 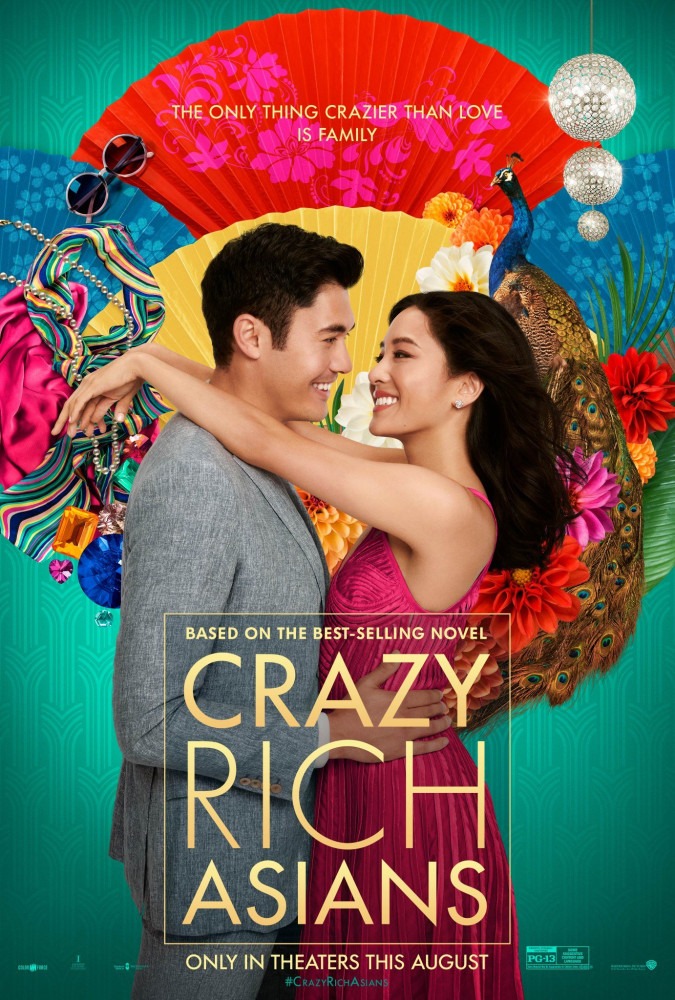 Yet several skeptics disagree, such as New York Times cultural critic Wesley Morris (https://www.nytimes.com/2019/04/24/magazine/romantic-comedy-movies.html). He cited Katherine Heigl, perhaps the top rom-com leading lady as the genre went into eclipse, who hung on gamely for several years before such films sank from sight. He deems "Crazy Rich Asians" a "fizzy soap opera," adding "Half the time, what gets labeled 'romantic comedy' is just anything with ordinary women in it." 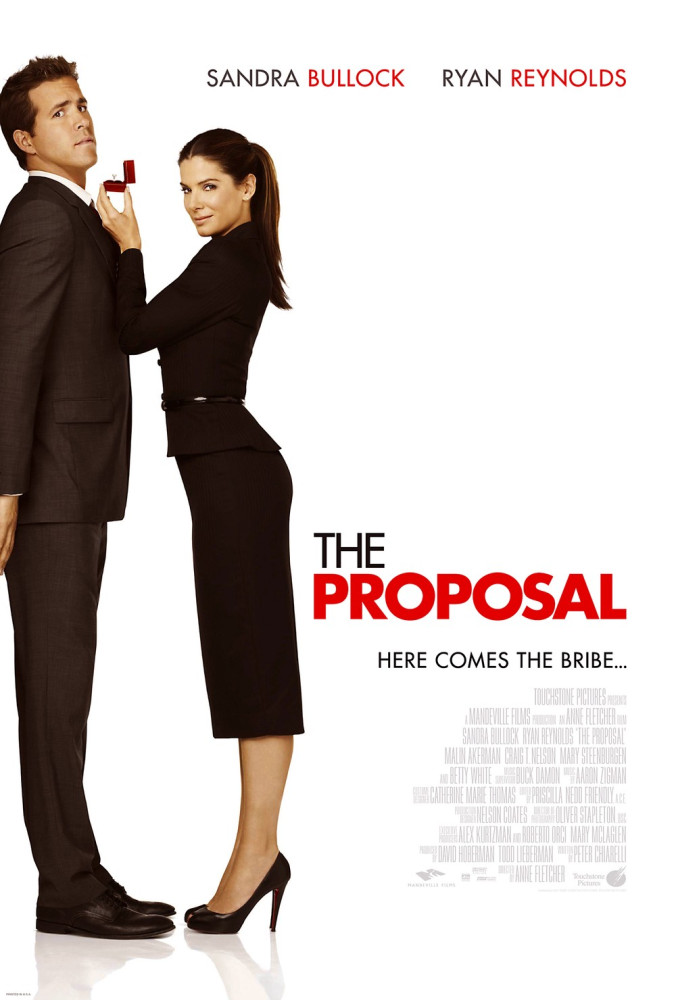 "The Proposal" was one of seven rom-coms to rank among the 50 top box-office performers of 2009, a feat impossible to imagine in the cinematic terrain a decade later. From our perspective, such films were too formulaic, too white, too straight, too corny regarding gender roles.

"What's in these movies for me?" writes Morris, who's single, black and gay. And yet, he adds: "Romantic comedy is the only genre committed to letting relatively ordinary people -- no capes, no spaceships, no infinite sequels -- figure out how to deal meaningfully with another human being." But what about Netflix and other streaming behemoths, which supposedly has given the genre new life with the likes of last year's Netflix hit "Set It Up"? But in Slate, writer Willa Paskin contends streamers promote quantity over quality (https://slate.com/culture/2019/07/four-weddings-and-a-funeral-hulu-romantic-comedies.html). 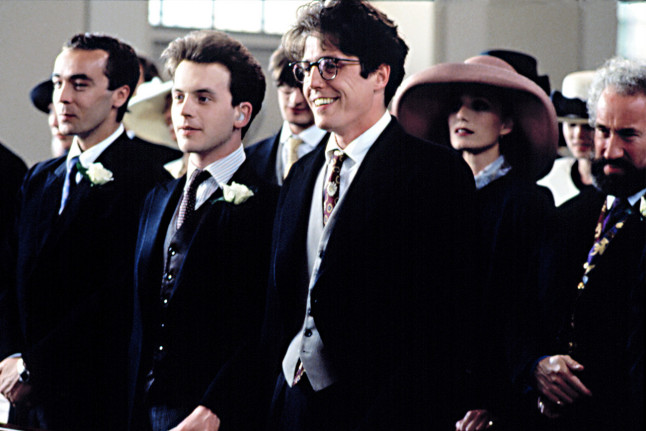 Paskin notes streaming rival Hulu has unveiled a 10-episode TV series based on the 1994 British rom-com "Four Weddings and a Funeral." Mindy Kaling is a co-creator, and it has the diverse ethnicity the original largely lacked. However, she writes, its lack of brevity works against it:

"'Four Weddings and a Funeral' is good enough -- if just barely. Good-enough television is not a new phenomenon, but it is a booming one." 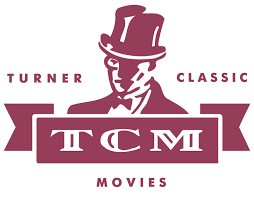 Of course, as any avid fan of Turner Classic Movies can tell you, not all movies TCM shows are legitimately "classics" -- the vast majority that air outside of prime time are programmers, even those from studios such as MGM and Paramount known for elegant production values.

According to Paskin, "None of this is specific to rom-coms, but romantic comedies, cinematic as well as streaming, are particularly susceptible to being 'good enough.' ... A rom-com is like an omelet: It may be hard to make a great one, but most of them will do." She writes of Netflix rom-coms, "But they still feel like they could be just a little better, a little sharper, a little funnier."

Labeling them similar to the old genre of TV movies, she notes, "These Netflix rom-coms fall into a newfangled netherworld between the old-school standards of theatrical movies and the newer, higher standards of ambitious serialized television."

"In romance as with rom-coms: Sometimes you settle," Paskin adds; a subhead to her article notes, "Streaming TV is keeping rom-coms alive, but it's also stunting their growth." That comment, not to mention the reference to "settling," caught the attention of my larger-than-life rom-com creation, Colleen Cossitt, who certainly isn't "relatively ordinary" and whose growth is anything but stunted: 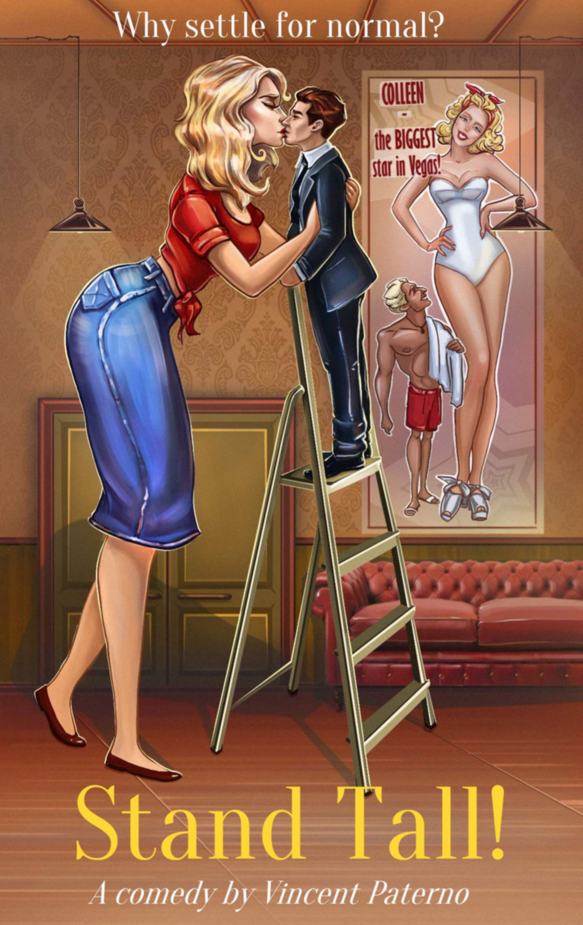