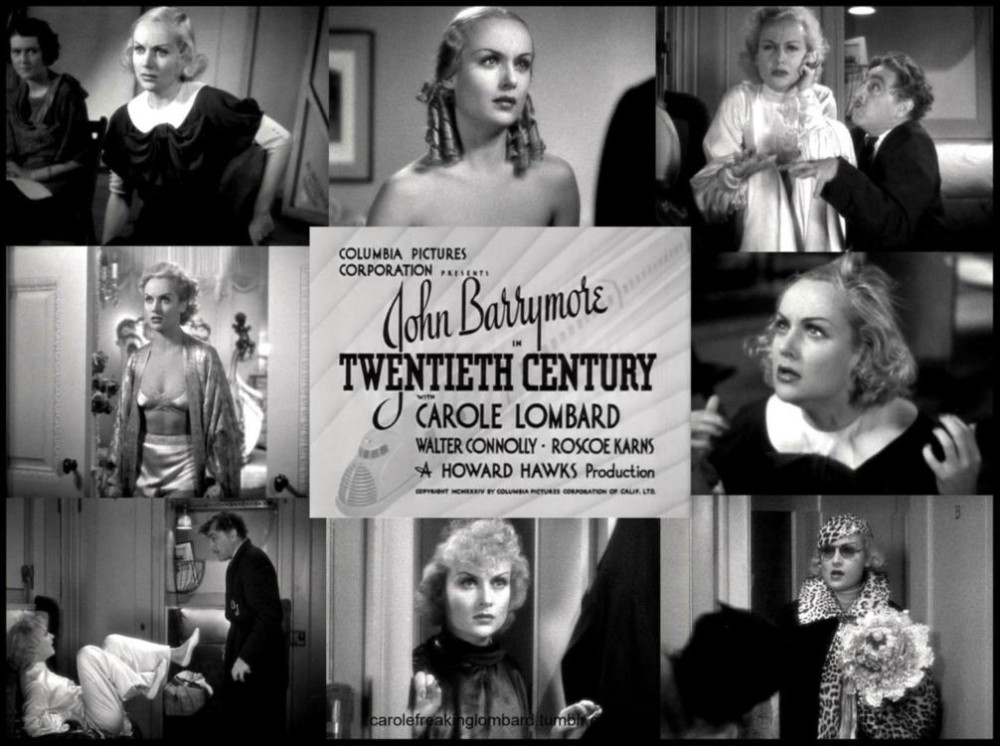 For the vast majority of Carole Lombard fans, "Twentieth Century" was the pivotal film of her career. While not a huge hit, it did sufficient business and was seen by enough people and critics to realize that this actress -- generally perceived as a clotheshorse of little distinction -- had comedic skills heretofore largely untapped. (Yes, Carole's resume included Mack Sennett training, but in those two-reelers, she was seen as largely decorative.)

We know "Twentieth Century" was made for Columbia Pictures; in fact, it was the fourth of five films she'd make for that studio. And Lombard biographers have noted her relatively good relationship with its mercurial mogul, Harry Cohn. (Carole, like Cohn no stranger to inventive invective, engaged him in plenty of give-and-take, earning his respect.) 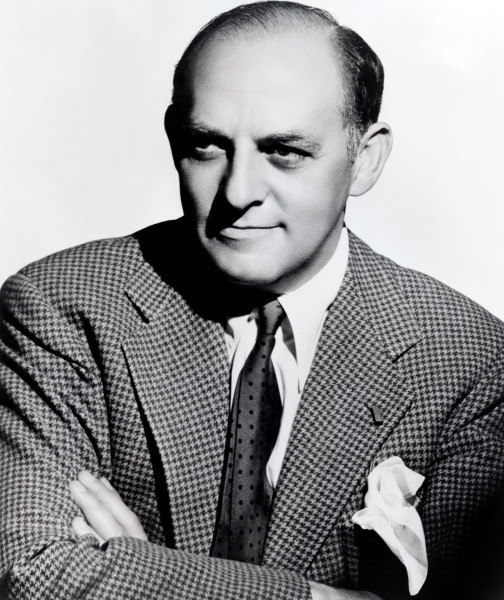 Cohn is often dismissed as a vulgarian even by the low standards of studio heads (stories of his coarse relationships with actresses are legion). However, that angle ignores his very real -- and considerable -- accomplishments in the industry. Thanks to film historian Bernard F. Dick, that perception has substantially changed. 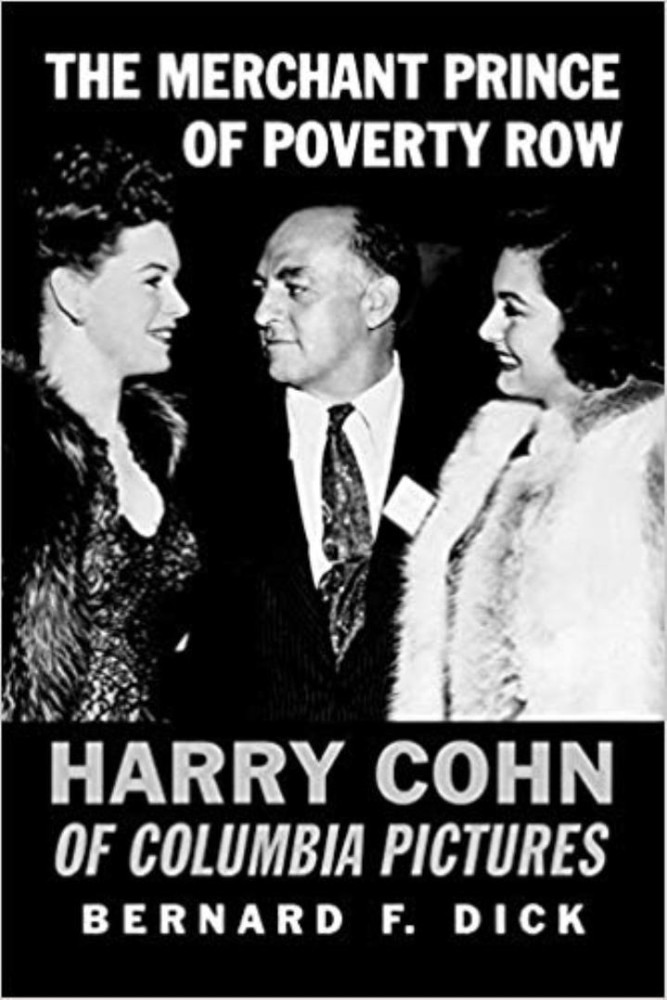 His 1993 book "The Merchant Prince Of Poverty Row" uses unstudied source material from Columbia files as well as interviews with studio officials to give a textured portrait of this studio head, who helped found Columbia in 1919, won an internal power struggle with brother Jack Cohn by the late '20s, and ran the studio until his death in February 1958.

Dick rarely goes into "casting couch" anecdotes; he largely leaves that topic to other biographers. He does discuss how Cohn used his street-smart background as a New York song plugger to analyze and adapt his releases to changing audience tastes. (It's one reason he worked so well with his best-known director, Frank Capra.) 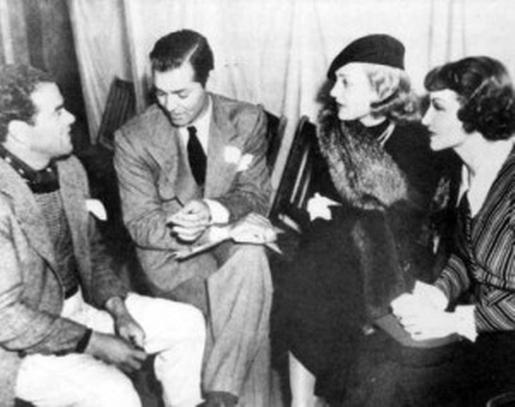 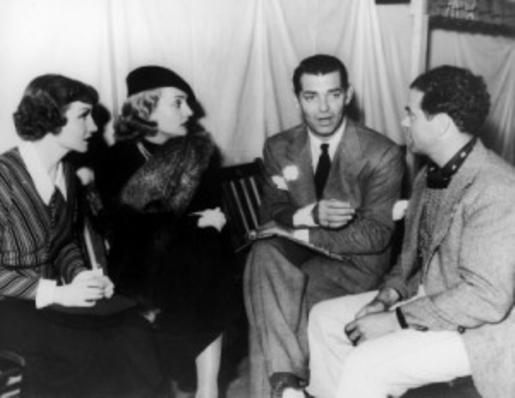 These pictures, taken backstage at an Actors Fund benefit in January 1937 where Clark Gable (minus mustache, since he was filming "Parnell" at MGM) and Claudette Colbert reprised part of their Oscar-winning roles in "It Happened One Night," are the only known photos of Lombard and Capra. (She'd been a candidate for leading lady in "Mr. Deeds Goes To Town," a role that went to Jean Arthur, and Capra had written her Sennett comedy "The Swim Princess.")

Yet Capra and Cohn had such joint influence at Columbia that Carole's first two films there were very much in the early Capra mode. "Virtue" -- written by Capra favorite Robert Riskin -- deals little with class distinctions or Lombard's Mae hiding her past as a streetwalker. It's an incorrectly perceived return to such a life that briefly leads cab driver husband Pat O'Brien to question her. 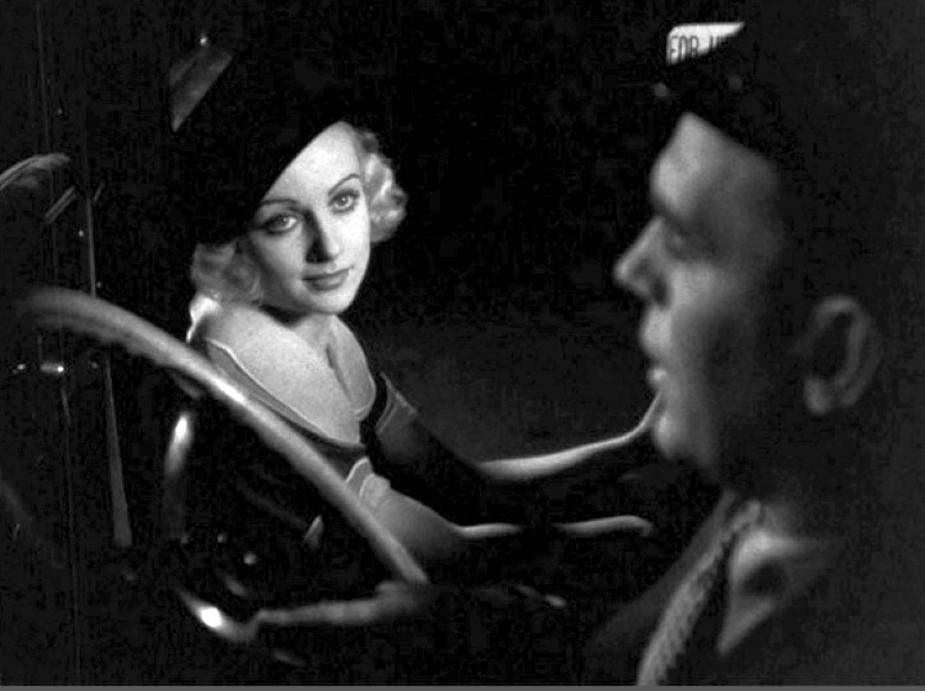 Dick writes that "No More Orchids," her followup film for Columbia, "could have been a combined 'Platinum Blonde' and 'American Madness'," both of them early Capra releases (it has the former movie's class-conscious mentality and the latter's populist financial angle). Indeed, he notes, "Orchids" opens with screwball elements, although the potential bank failure threatened by a status-seeking grandfather (C. Aubrey Smith) shifts the film in a far more somber direction. 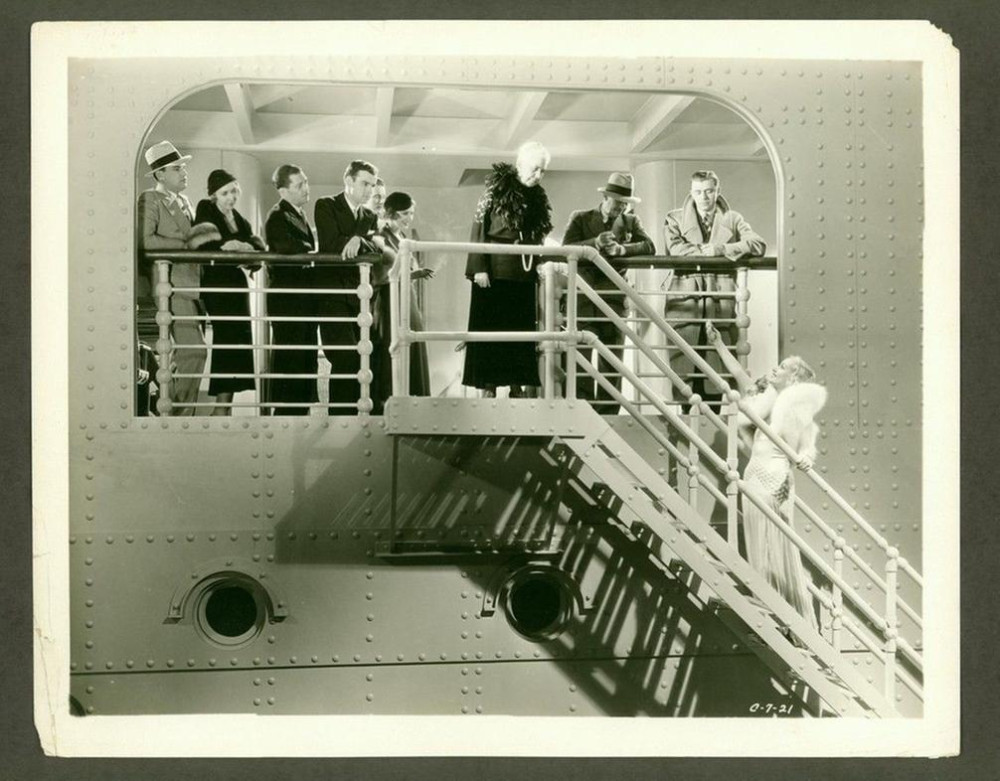 "Although Capra never directed Carole Lombard, she appeared in enough Capra-inspired films to qualify for admission to his populist pantheon," Dick wrote, also citing "Brief Moment" and "Lady By Choice." He summed up the Capra-Cohn link with this: "But while Capra needed a studio to give him some degree of latitude, Harry needed Capra to give his studio an identity."

Among the many other things in Dick's book are the studio's repeated run-ins with Joseph Breen (as foul-mouthed as Cohn) and the Production Code (Moviemakers learned how to beat the Code; Harry did it better than most"), along with an examination of Columbia operations. 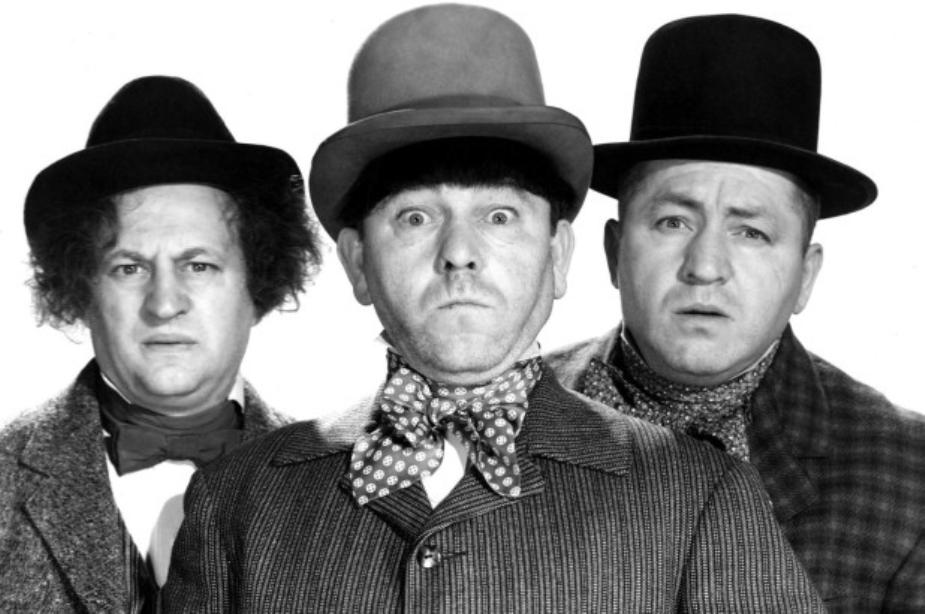 For example, while the Three Stooges are among the acts most closely associated with Columbia, they and others in their popular short subjects department had very little to do with Cohn. In fact, in 1936 that department left Sunset and Gower for the former Western Pictures lot on Beachwood Drive. Westerns also were big at Columbia, including several later features by Gene Autry (who'd gained fame at Republic) that serve as a sort of preview for his substantial Museum of the American West.

Dick's book (he also edited the collection "Columbia Pictures: Portrait Of A Studio") is a fine tribute to a company that defied the odds in the Hollywood hierarchy, and to a mogul who, for all his many foibles, oversaw his share of classic films while never once finishing in the red. 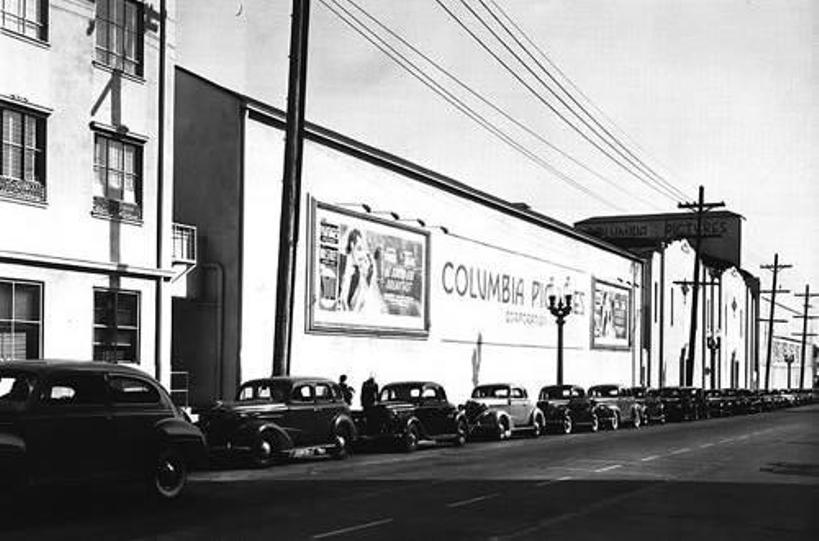