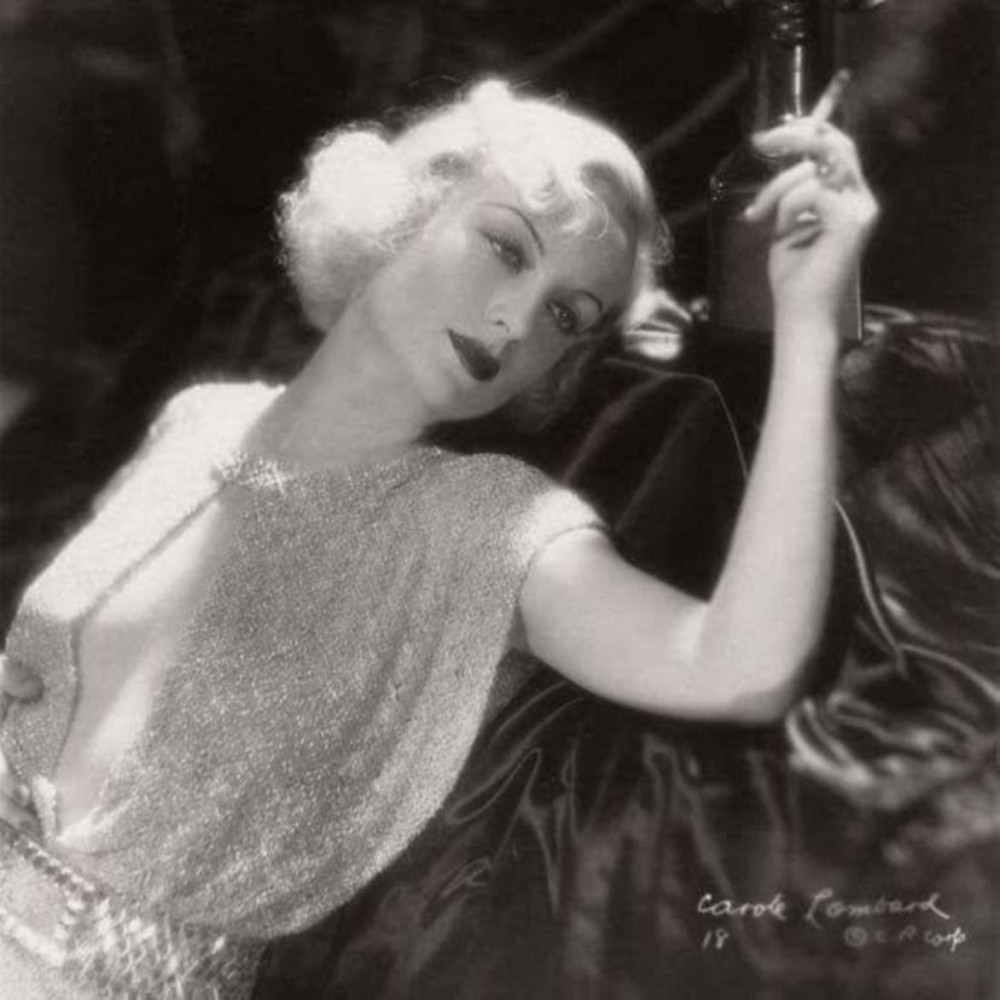 In America in September 1932, Carole Lombard was in the midst of making her second film for Columbia, "No More Orchids"; her first loan-out to Harry Cohn's studio, "Virtue," would be released the following month. But overseas, she was known as an up-and-coming Paramount player, more acclaimed for her beauty than her acting. (Across the globe, she probably had greater renown for being William Powell's wife.)

So it's understandable that Carole was a popular magazine cover subject at this time. One place was Portugal, where she made the front of the Sept. 19 issue of Imagem: 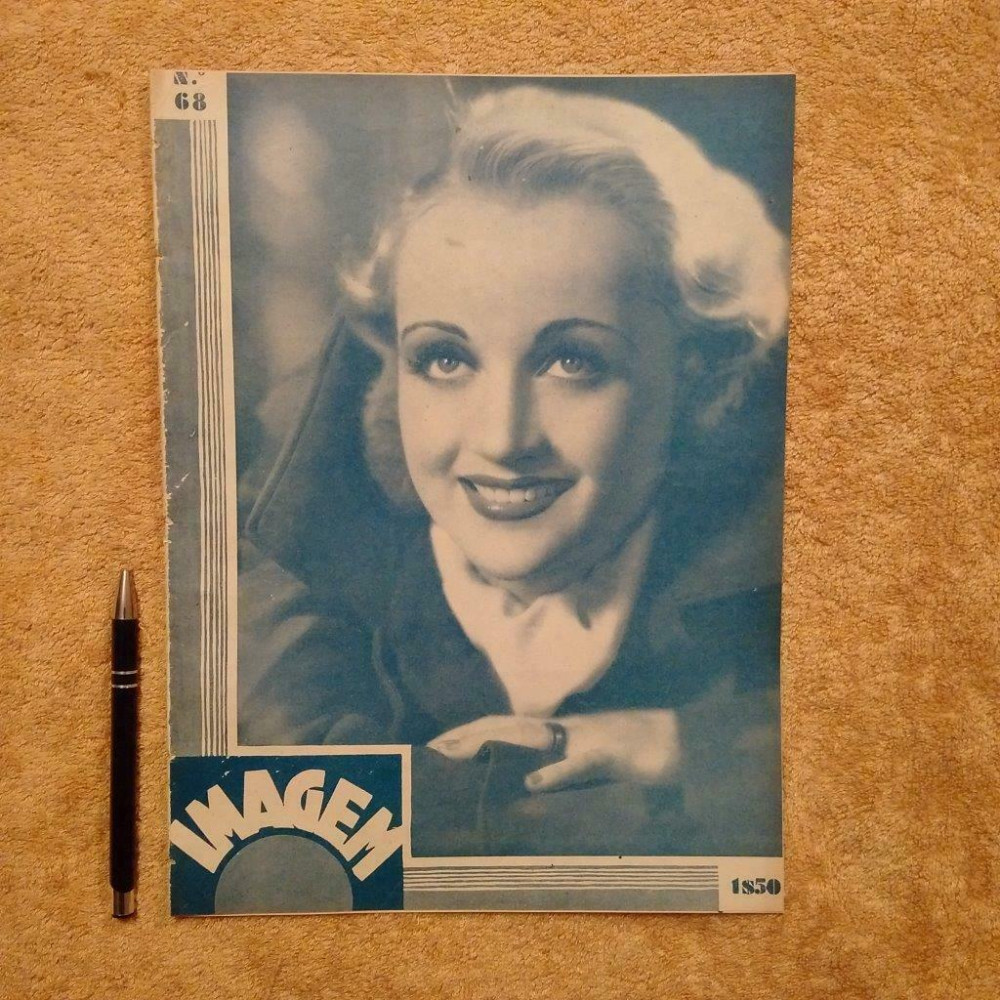 Another fellow blonde could be found inside...Jean Harlow (at about the time new husband Paul Bern likely was murdered): 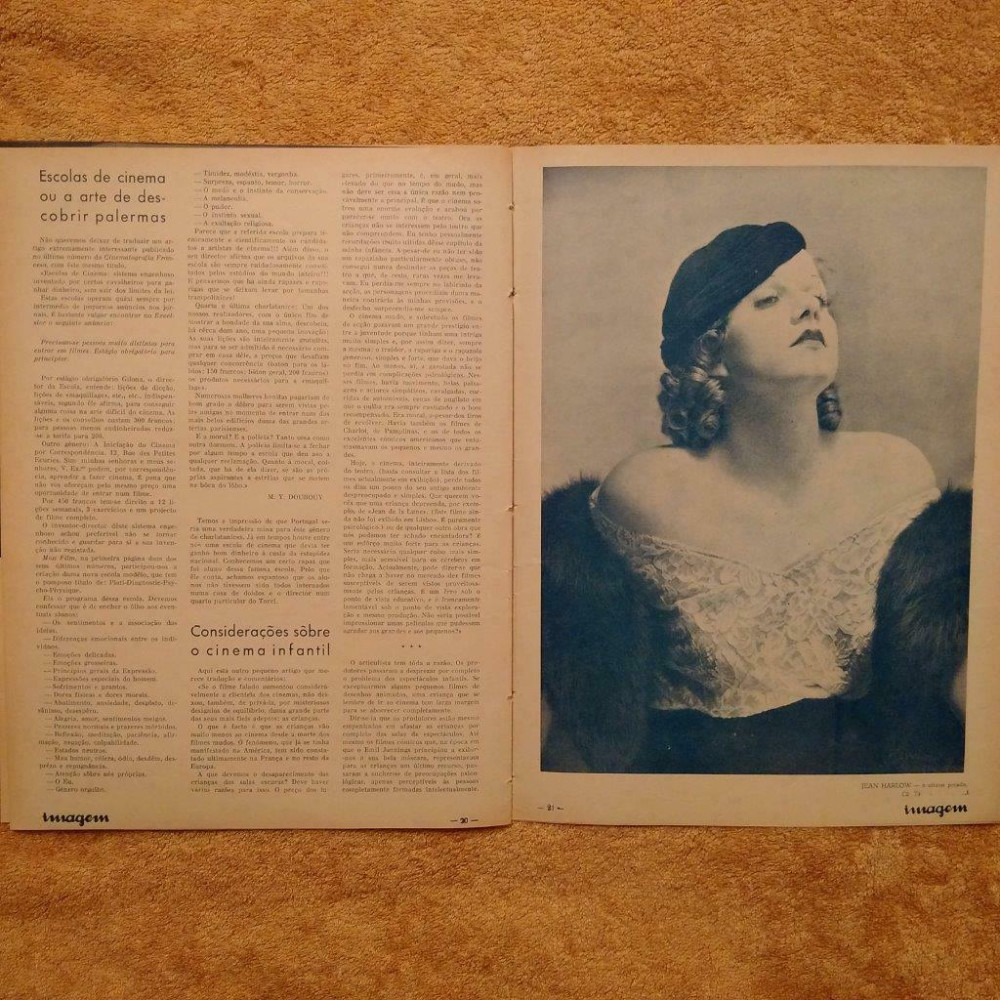 MGM roster-mate John Gilbert, a victim of the transition to talking pictures (though that was due more to acting style than his voice), looked to make a comeback: Meanwhile, Joan Crawford was pictured at home (was this the one decorated by William Haines?): 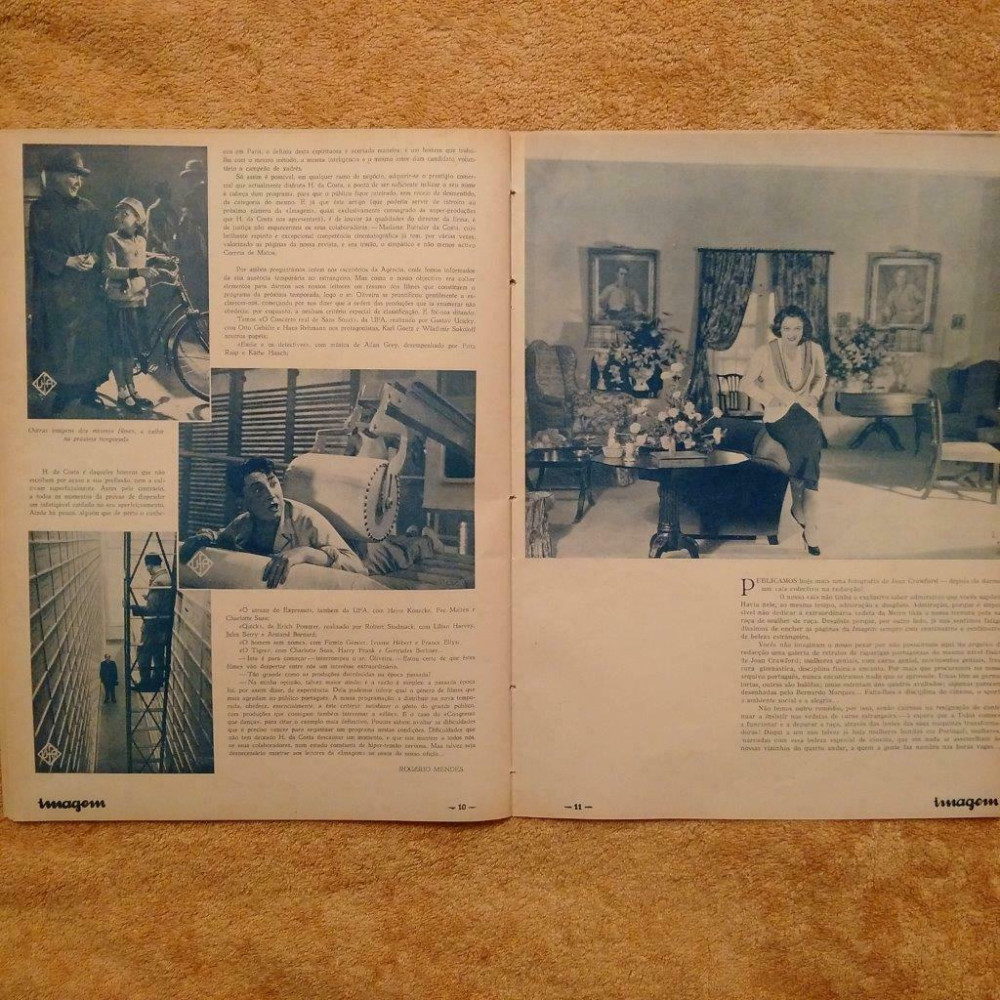 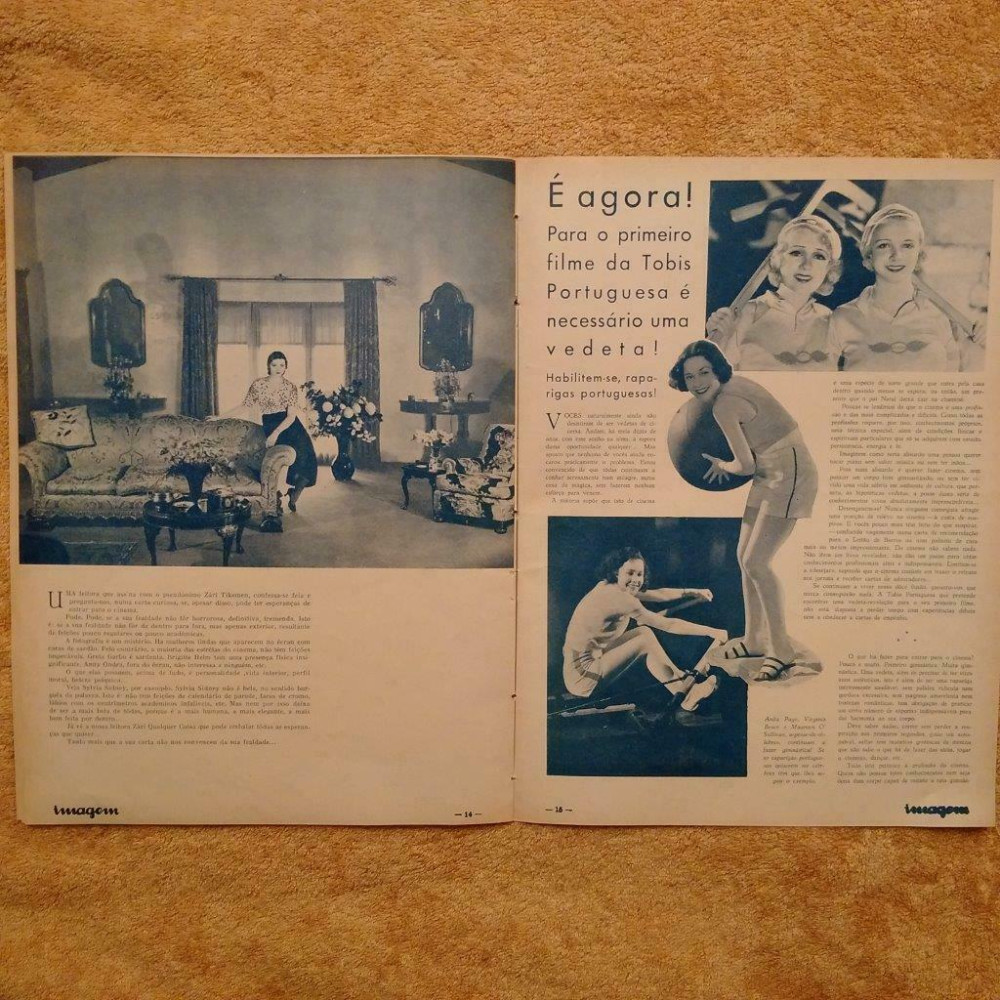 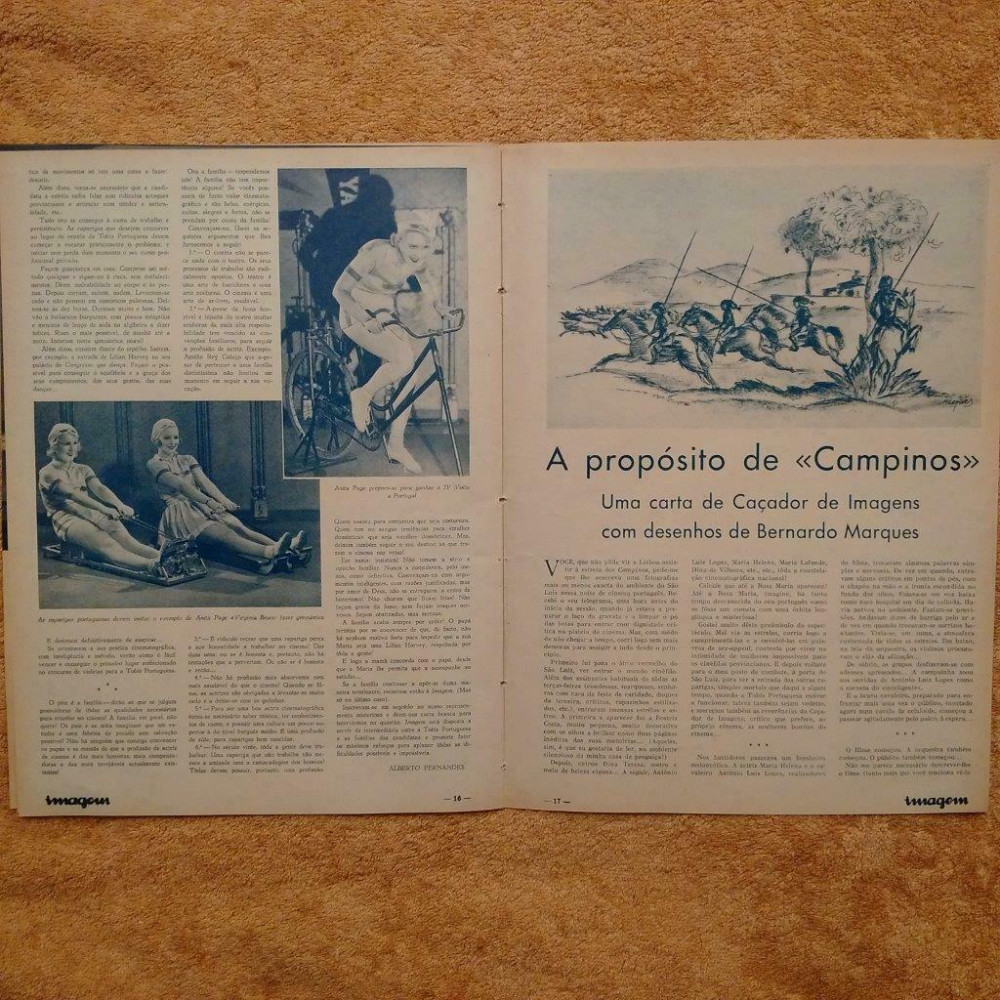 In that vein is a two-page spread of swimsuit beauties: On the back cover is an ad for General Electric refrigerators: 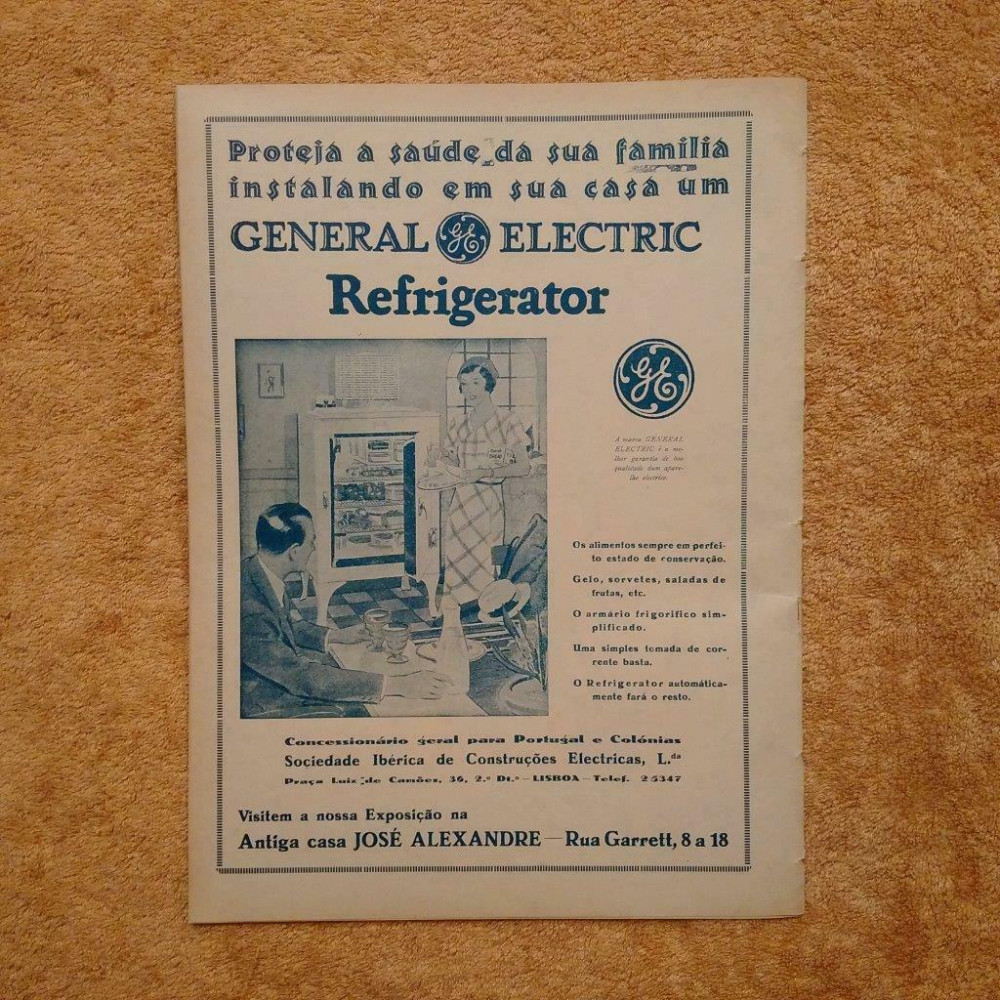