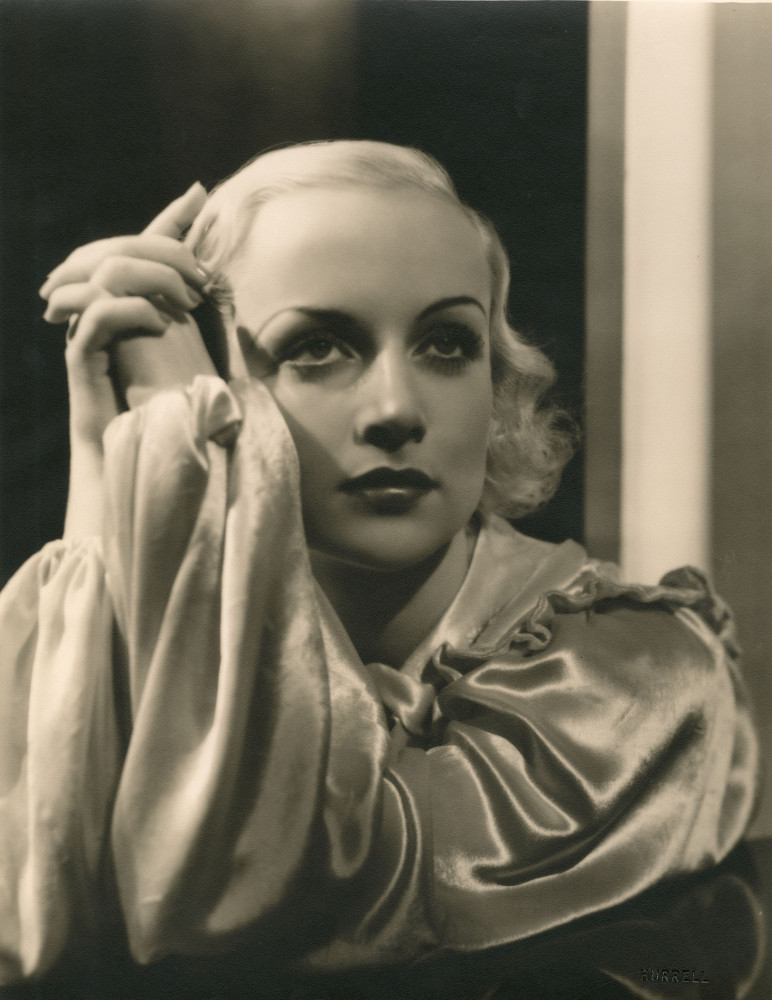 During her sadly abbreviated life, Carole Lombard visited plenty of places, but many remained out of reach. A planned trip to Europe in early 1935 fell through at the last minute, so she settled for a visit to Cuba. She made numerous journeys to Mexico as most Hollywood folk did, and probably went to Canada alongside Clark Gable for some hunting. Numerous train trips east also enabled her to see much of the U.S.

I can't document Lombard's lifelong itinerary, but I'm guessing that she never once visited this state: 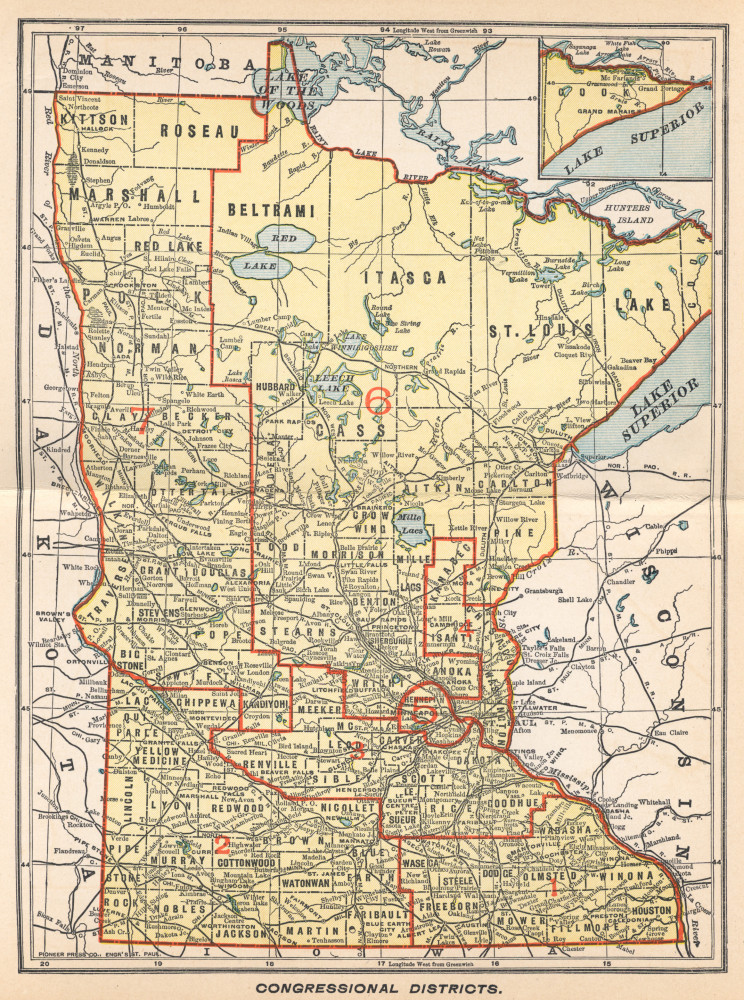 This is a map of Minnesota's congressional districts in the 1930s...and while Carole likely changed trains in Chicago several times, when heading west she probably never journeyed that far north. No matter -- Lombard had fans in the land of 10,000 lakes, as this Minneapolis Tribune review of "Made For Each Other" makes apparent: 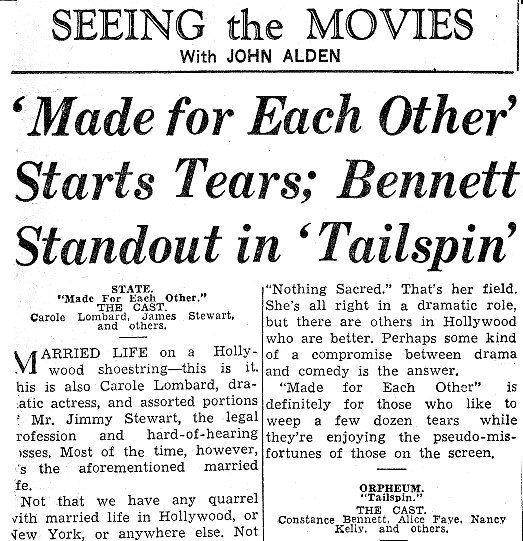 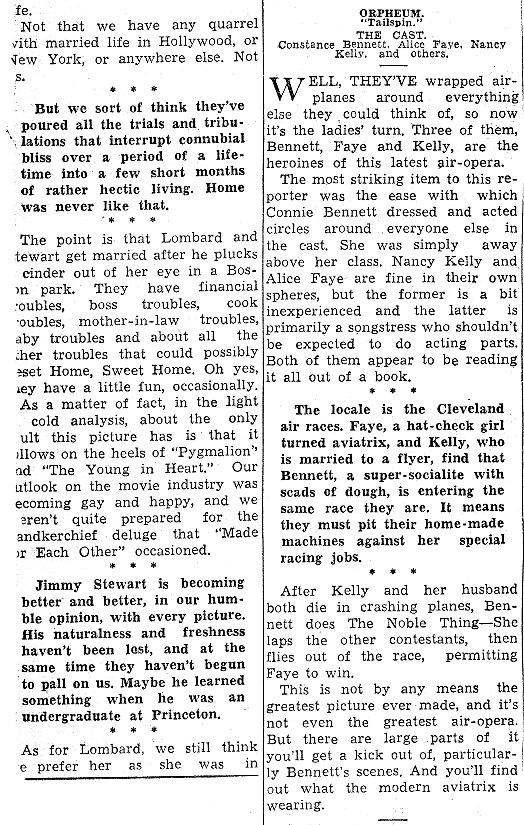 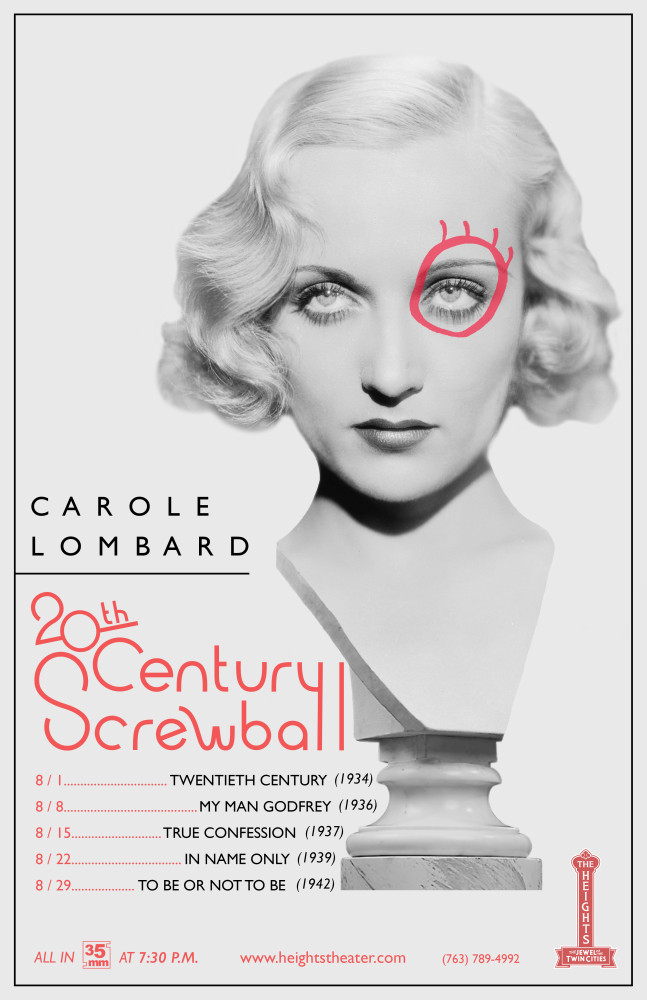 All films are shown in 35mm prints, and all performances are Thursdays at 7:30 p.m. The schedule: 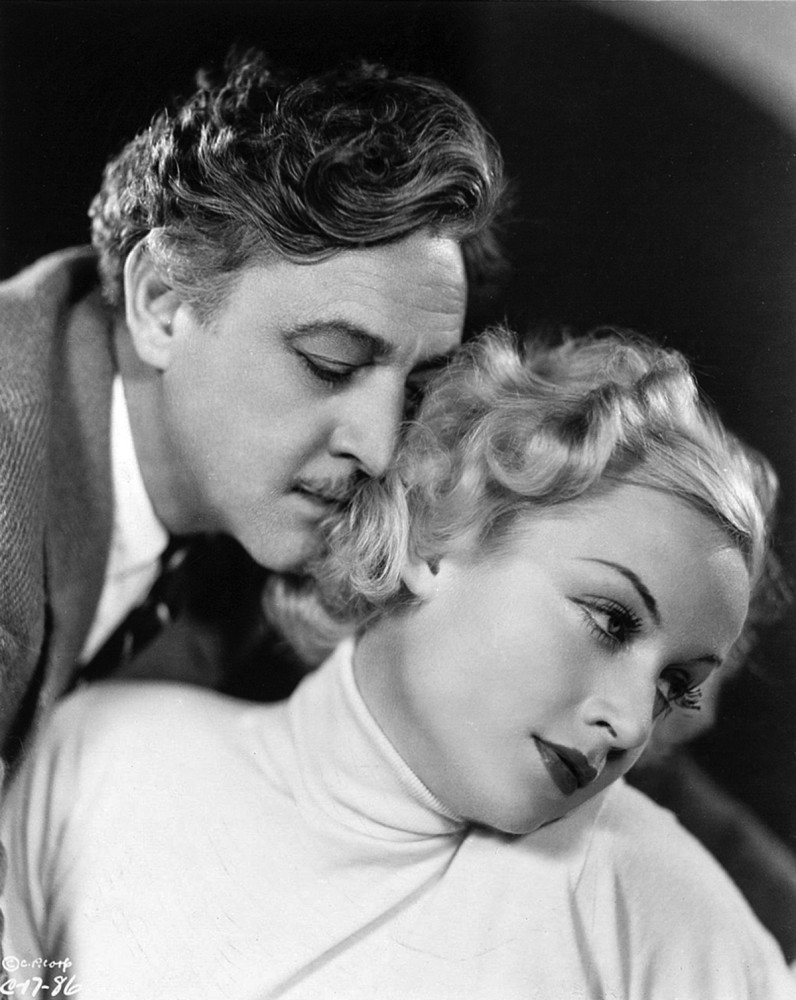 * Aug. 1, "Twentieth Century" (1934) -- The movie that put Carole on the map as a top-tier comic actress, something she had shown flashes of in earlier films but never harnessed until she worked with co-star John Barrymore and director Howard Hawks. She and Barrymore top each other in histrionics, and why not? He's a Broadway impresario, she's his creation who's now jilted him for hated Hollywood. A riotous trip on the title train reunites them. 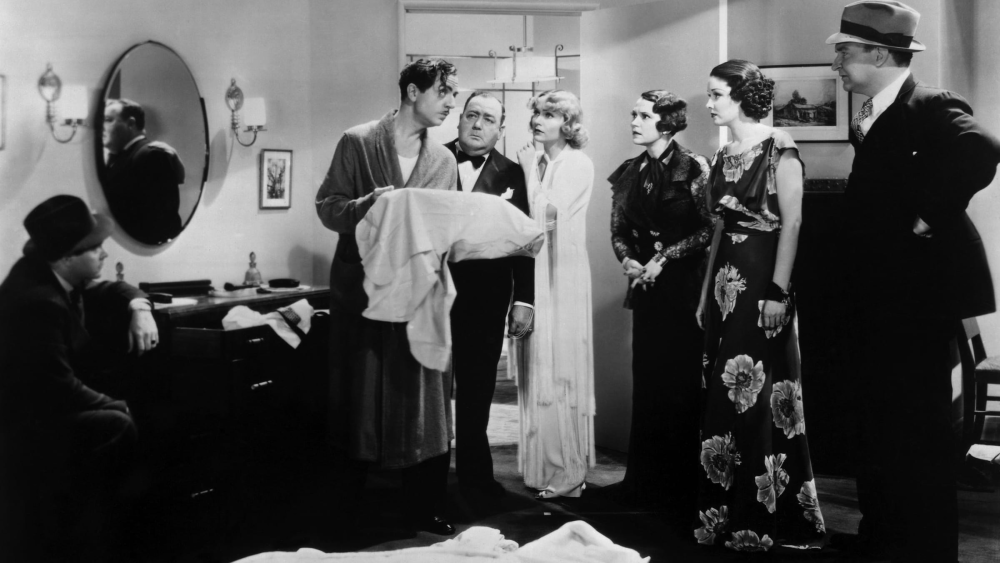 * Aug. 8, "My Man Godfrey" (1936) -- The greatest screwball of them all (sorry "Bringing Up Baby" fans). Lombard's a daffy delight as a scatterbrained heiress who finds an East River bum (real-life ex-husband William Powell) and makes him her family's butler, falling in love with him...but unaware of his secret past. "Godfrey" has humor and heart, and deftly delivers a social message that resonates some 83 years later. 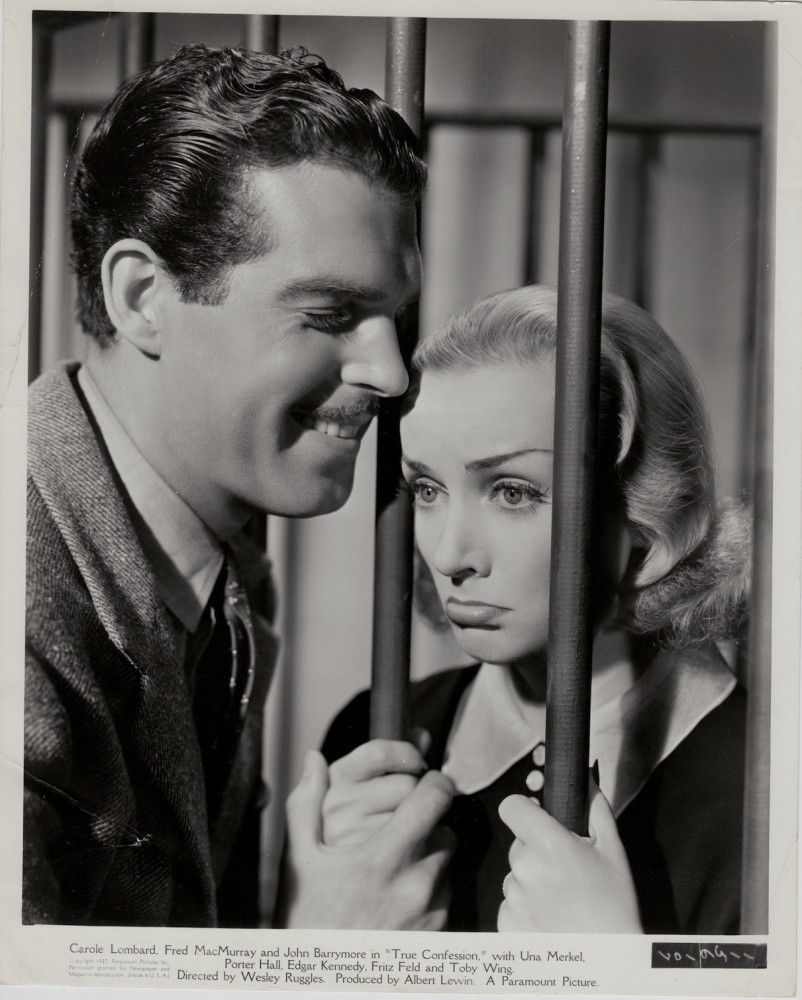 * Aug. 15, "True Confession" (1937) -- Carole's Paramount swan song and arguably her wackiest role, as a New York housewife and habitual liar who causes problems galore for her attorney husband (Fred MacMurray), especially when she's charged with a murder she didn't commit. Lombard insisted Barrymore -- whose star had faded from alcohol in a little over three years -- get third billing as a goofy expert on crime. 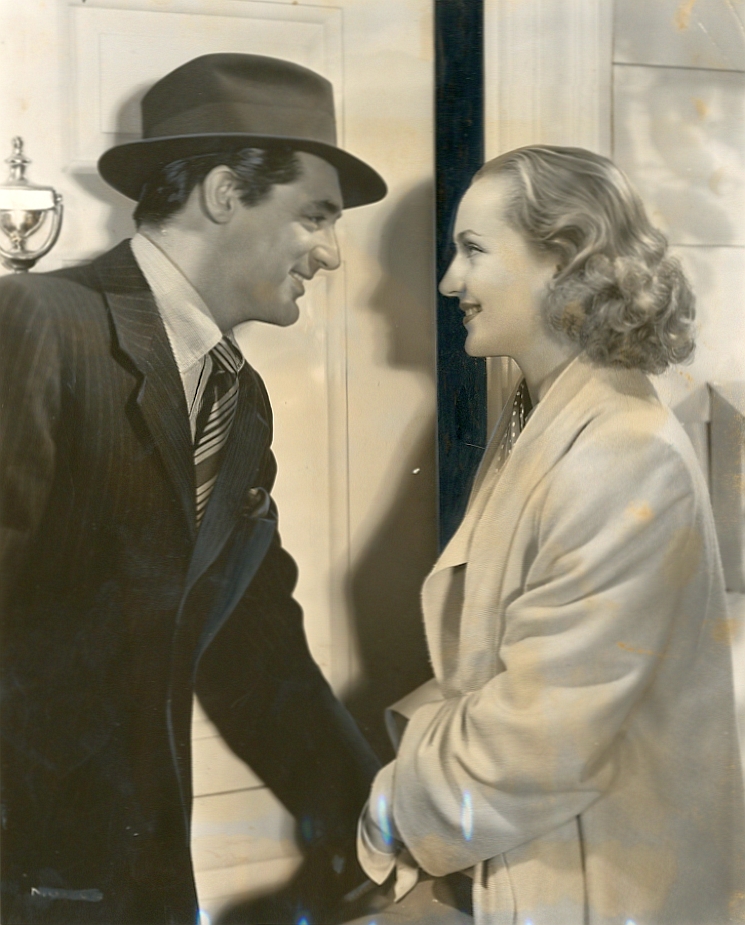 * Aug. 22, "In Name Only" (1939) -- The remaining two films in the series aren't screwballs; heck, this isn't even a comedy, unusual considering Lombard and Cary Grant arguably are deemed their respective genders' top screwball performers. Cary falls for widow-with-daughter Carole, but his social-climbing wife (longtime Lombard friend Kay Francis) won't grant him a divorce. A well-made romantic drama directed by John Cromwell, proof Carole was more than a comic actress. 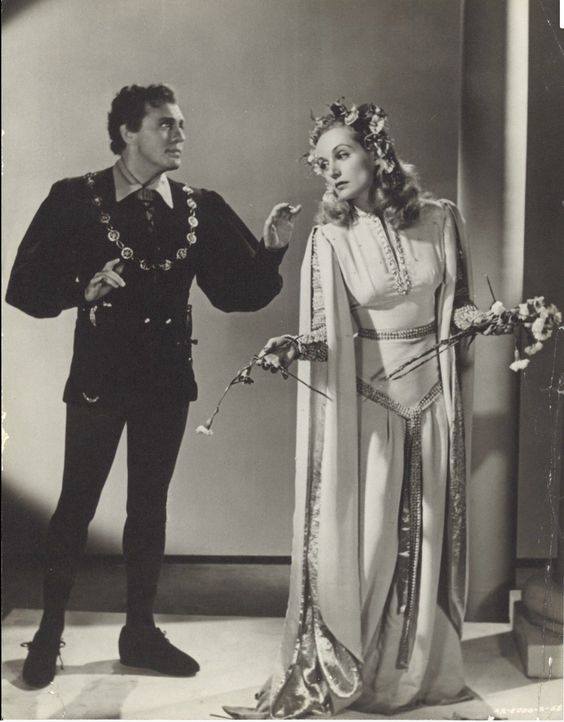 * Aug. 29, "To Be Or Not To Be" (1942) -- Lombard long had wanted to work with director Ernst Lubitsch, and got the chance in her cinematic valedictory. Comic radio legend Jack Benny is brilliant as her hammy husband; they head a Warsaw theater troupe who aids the Allied cause after Nazi Germany invades Poland. Controversial in its day, and released months after the U.S. entered World War II (Carole's premature passing also cast a pall over the movie), this now is recognized as a masterpiece of dark comedy. 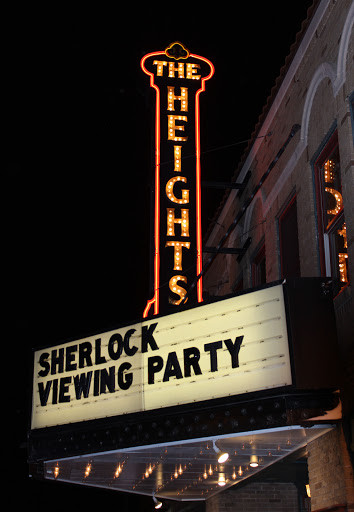 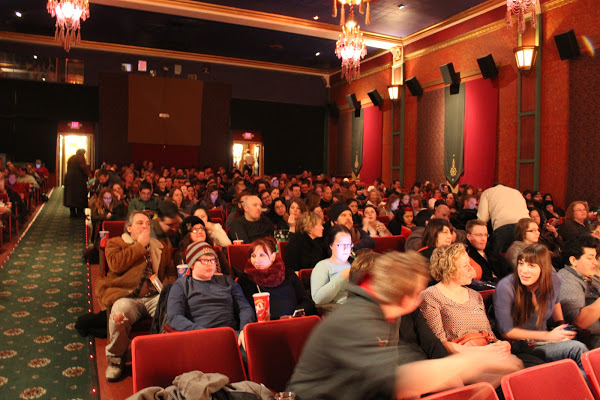 The Heights Theater seats 239 and was built in 1926. It's at 3951 Central Ave. NE in suburban Columbia Heights. (The theater's owners run a Dairy Queen next door, and not only can you bring its food and treats inside the moviehouse, but your ticket stub is good for 50 cents off any treat or food item!) Plenty of fun for Minnesotans during a summer where the Twins lead the AL Central and may surprise some of the usual suspects in the postseason.

More on the series can be found at http://www.heightstheater.com/series/carole-lombard-20th-century-screwball/.
Collapse