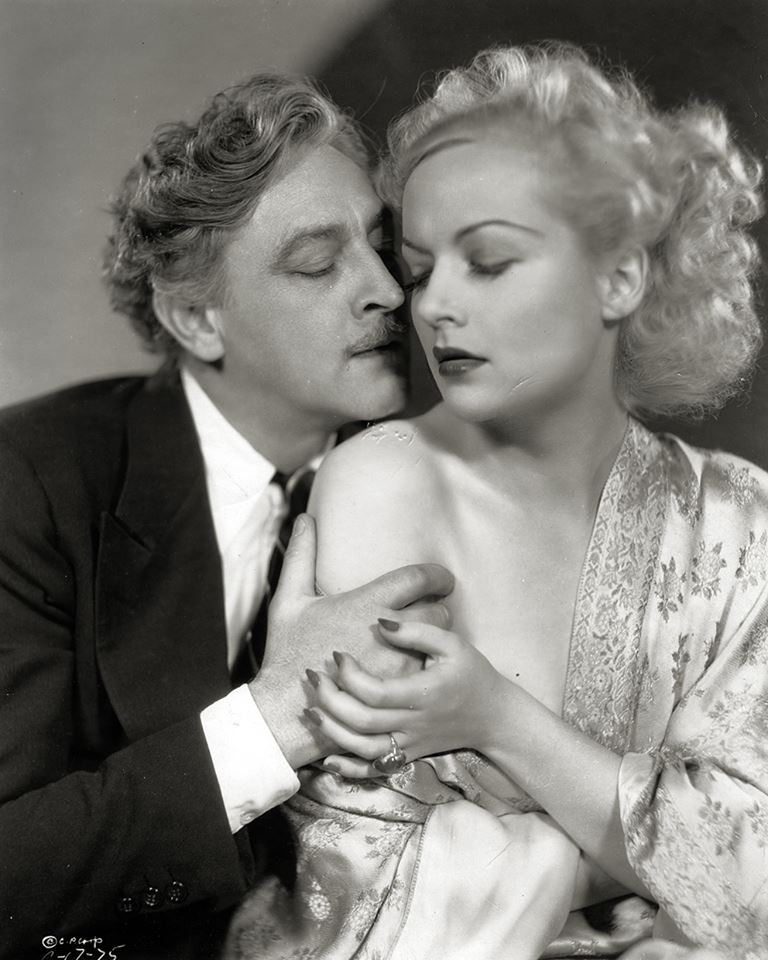 "Twentieth Century," Carole Lombard's first comedic masterpiece, hasn't been issued on DVD since 2005. So how'd you like to own it, and 10 other Lombard films, for less than its original price? You can -- and benefit a good cause in the process.

Look at what's available on eBay: 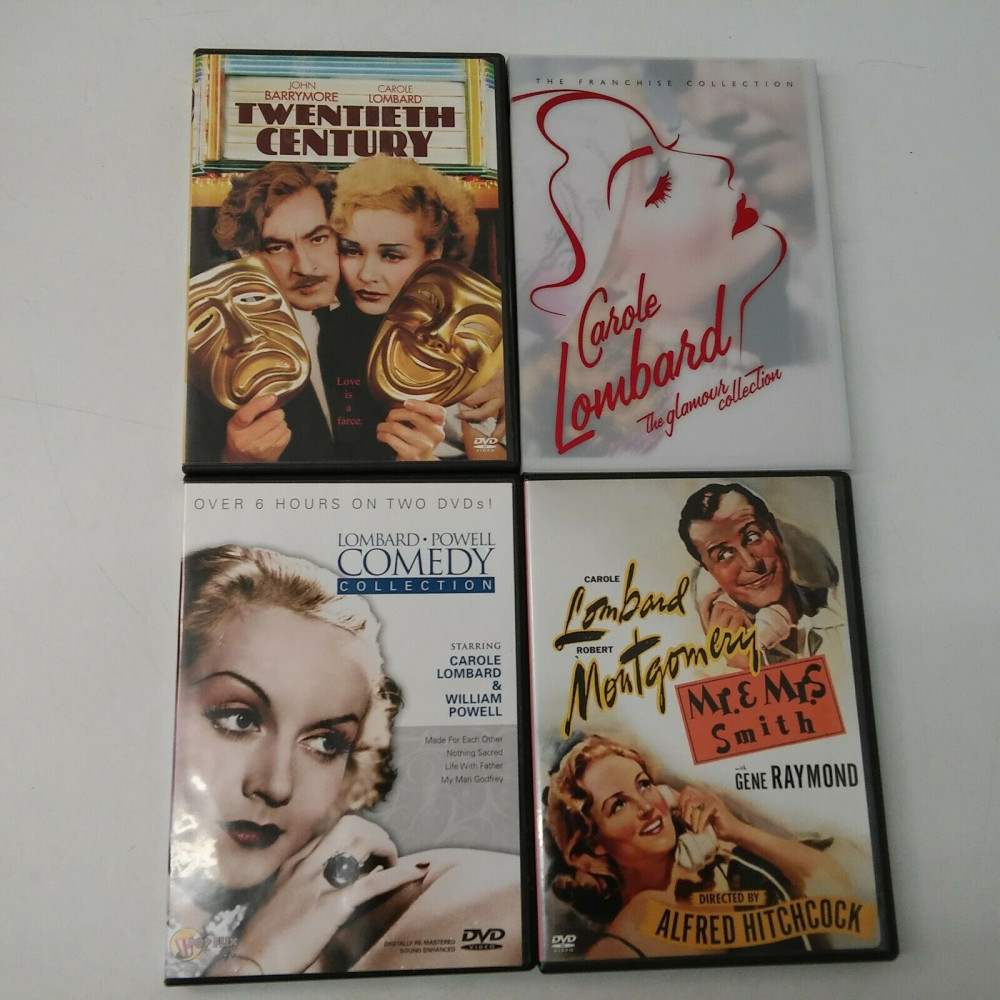 You have "Twentieth Century," 1941's "Mr. & Mrs. Smith," and two compilations: The 2006 "Carole Lombard -- The Glamour Collection" and a more recent grouping of four vintage films, three with Carole and the fourth William Powell's Oscar-nominated turn in 1947's "Life With Father." 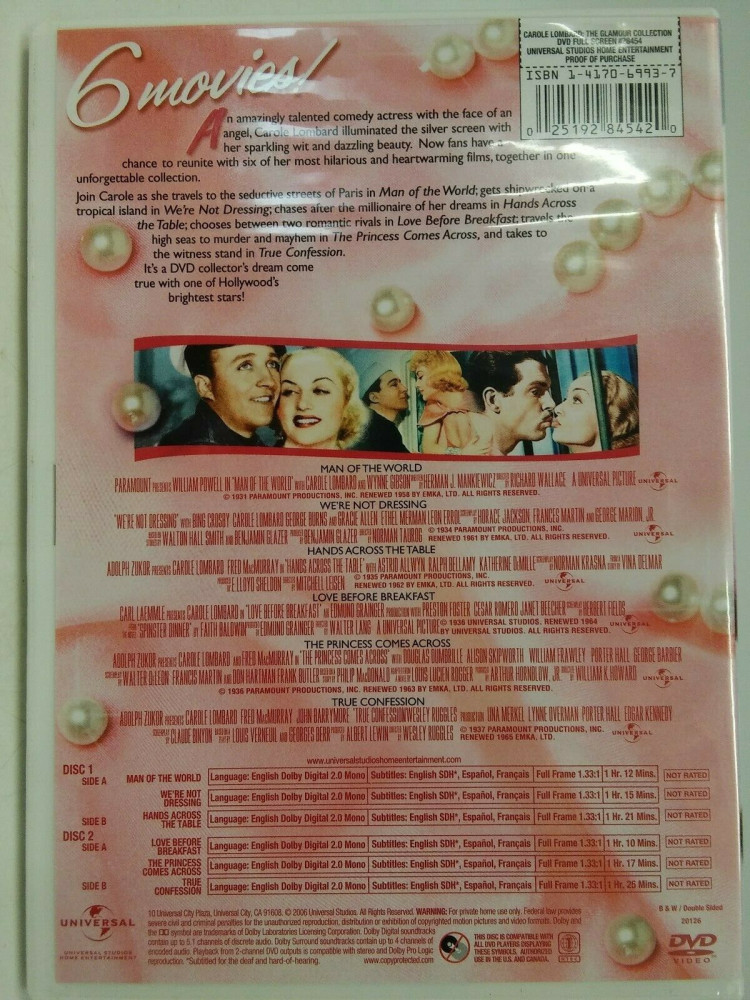 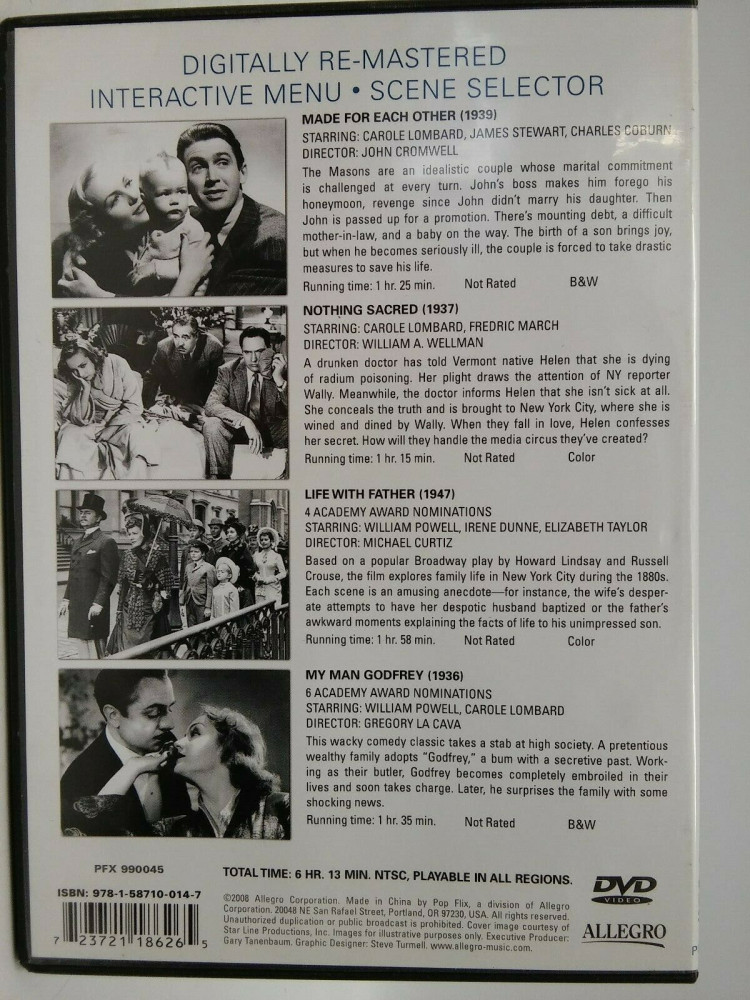 Even better, money from this goes to benefit literacy and summer reading programs in Cincinnati and Hamilton County, Ohio. All the DVDs are said to be in very good condition.