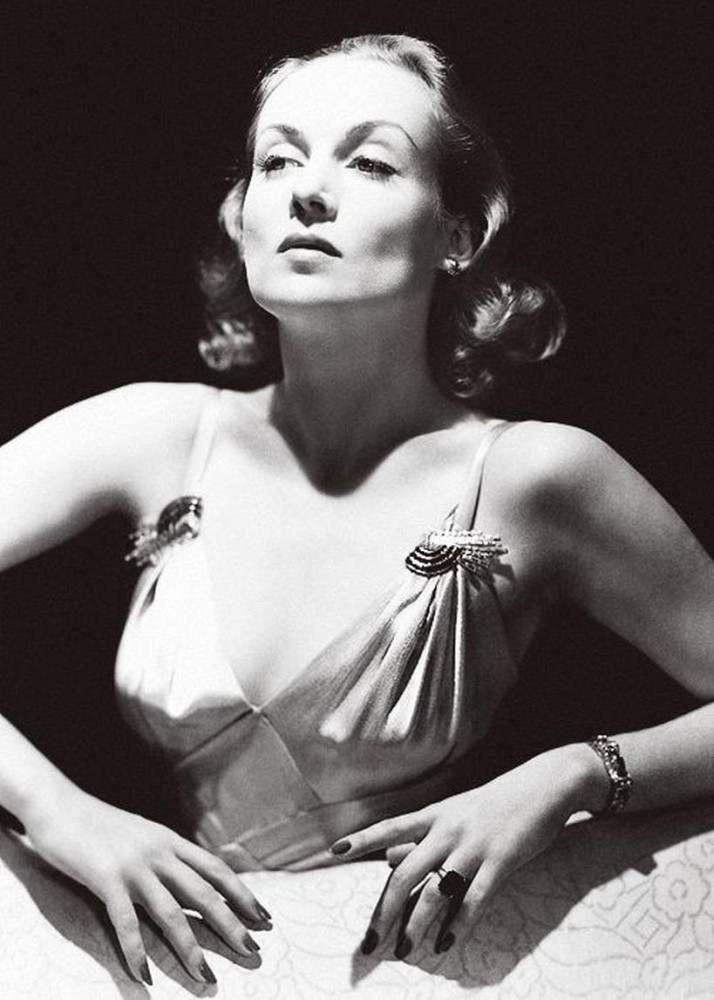 Carole Lombard's hands are in the forefront of this image, a reminder that her glamour arsenal had far more than face and figure. Need further convincing? Check out this, from the June 1933 issue of Modern Screen: 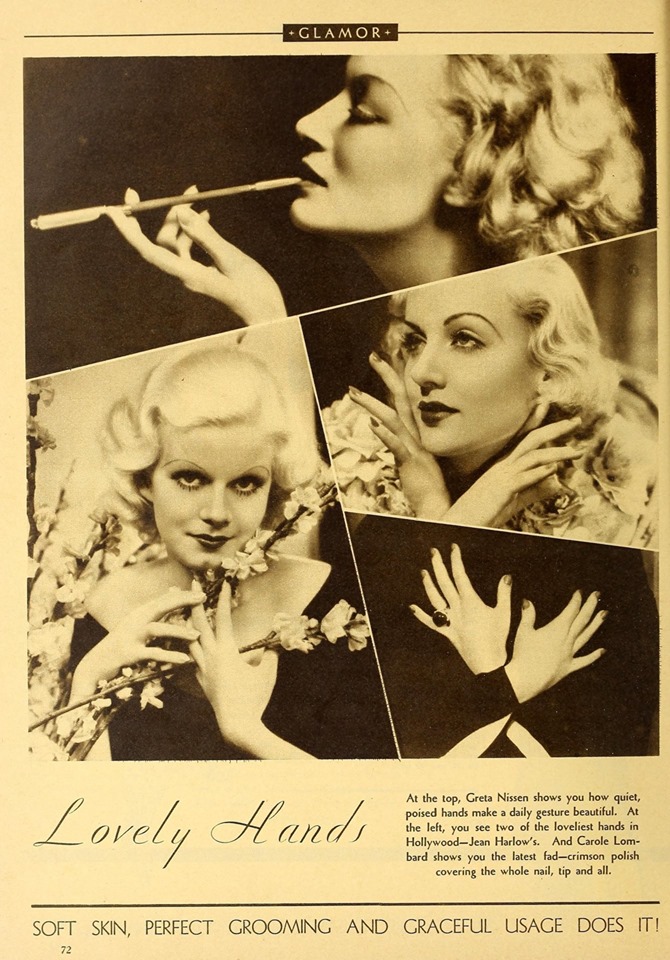 But attractive hands aren't the only thing linking the three actresses pictured on that page. There are these... 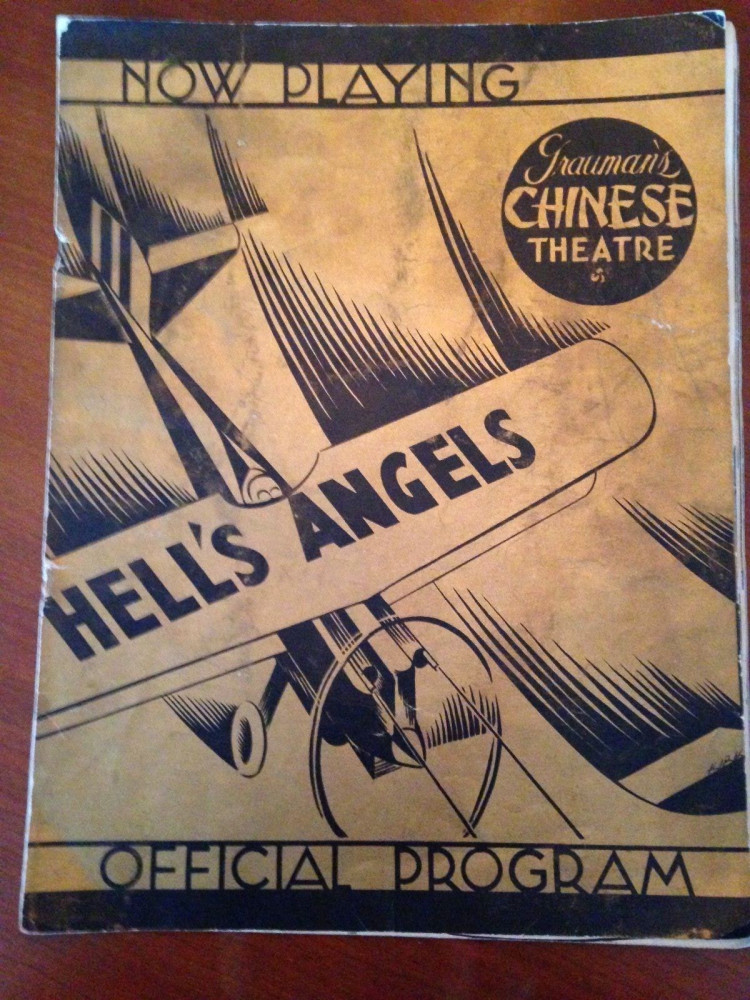 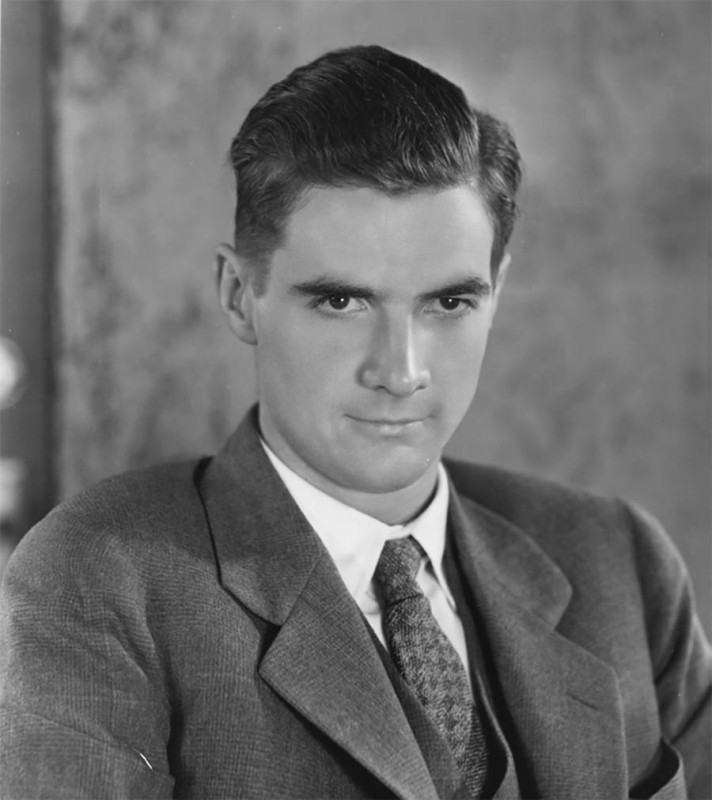 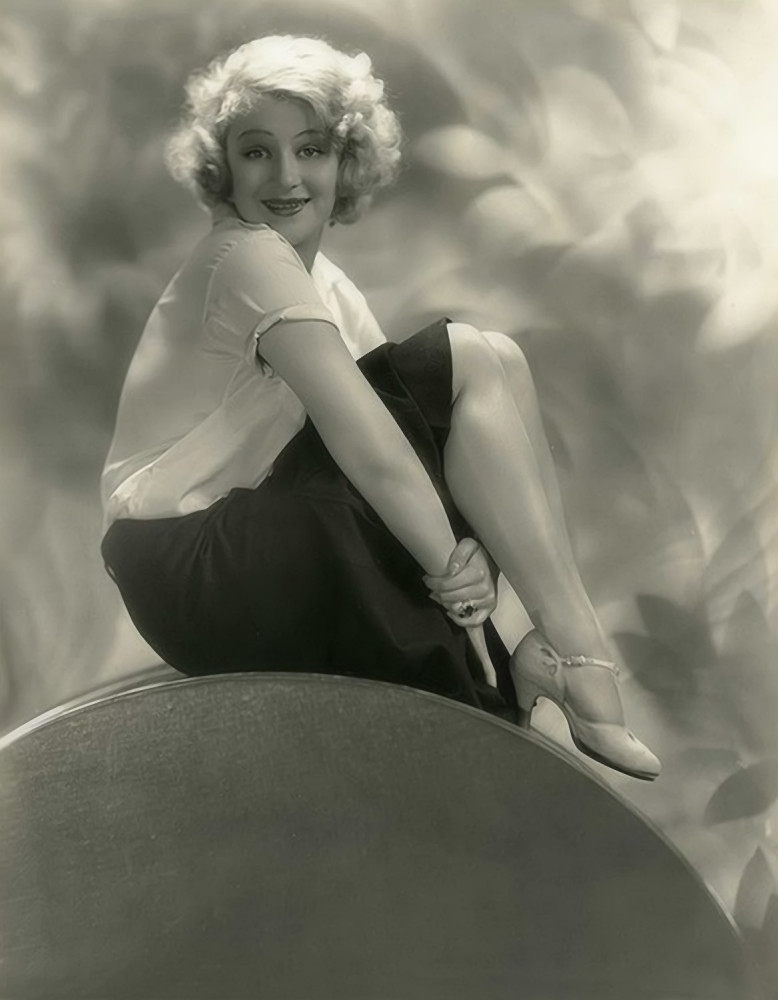 Greta Nissen, at the top of the Modern Screen page, was a Norwegian actress who'd gained some North American success in the late silent era. She was initially cast as Helen, the sexy female lead, when "Hell's Angels" was planned as a silent. Then talking pictures arrived, and Hughes believed Nissen's accent would betray her character's upper-class English origins. So she was dumped from the production, and despite a career with success in both silents and to a lesser extent talkies, Nissen today is better remembered for a film she didn't make than the many she did. 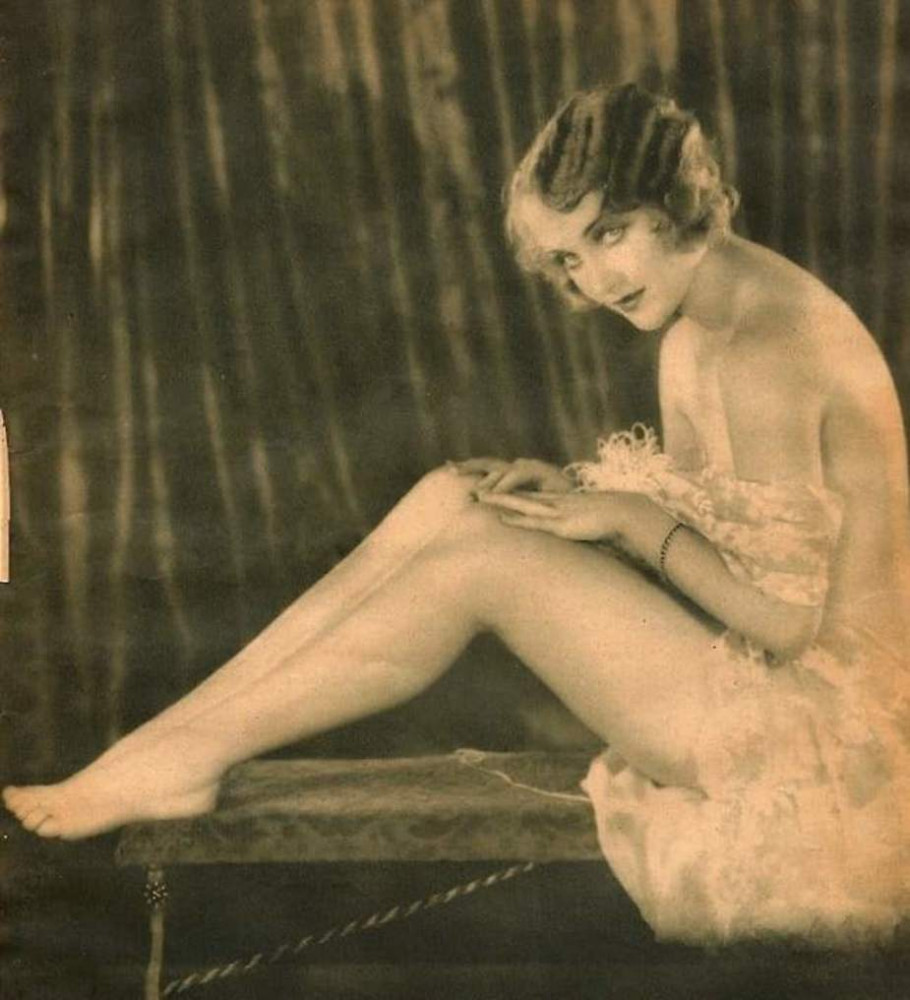 Hughes needed a replacement who'd both sound and look appropriate for the role, and Lombard -- who'd recently passed a Pathe vocal audition -- qualified on both counts. It's believed the young millionaire not only considered Carole for the part, but took her virginity in the process (https://carole-and-co.livejournal.com/57165.html). Said affair, if it occurred, was extremely secretive.

As we know, Lombard didn't get the role, but another blonde did...

...Jean Harlow, who vaulted from near-obscurity to become the first bona fide sex symbol of the talkie era.

That pic of Lombard's hands was derived from a Paramount publicity photo, p1202-495: 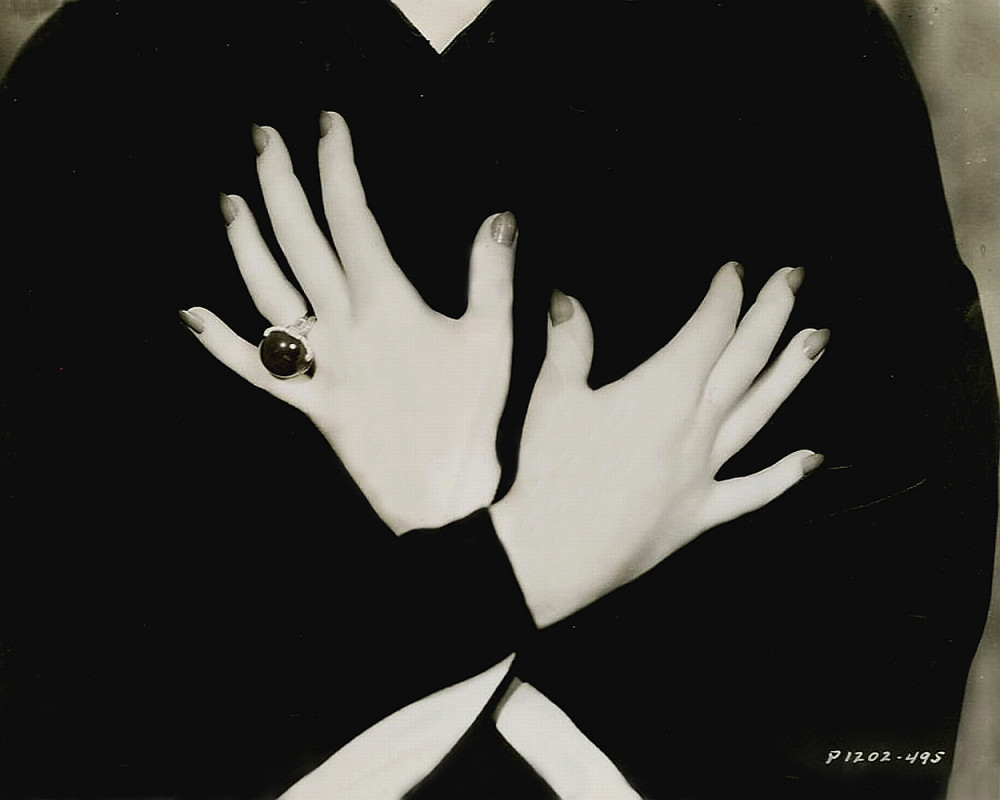