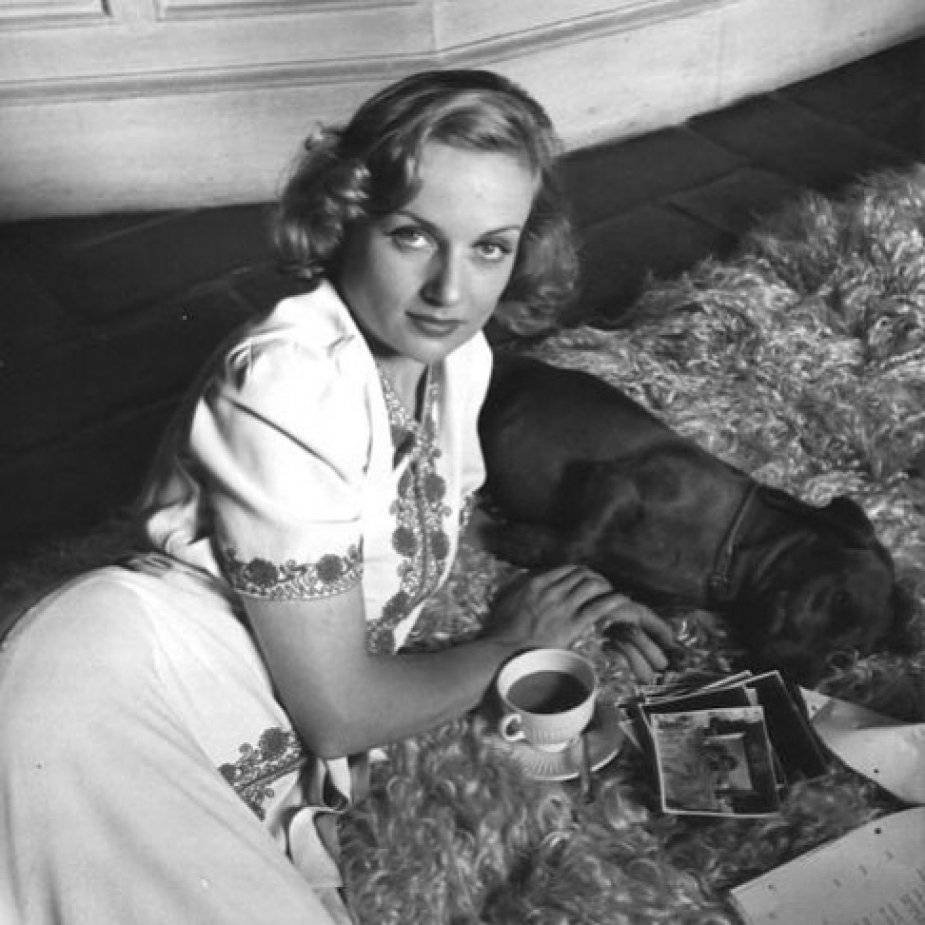 Carole Lombard was at a career crossroads when she posed for this photo by Alfred Eisenstaedt of Life magazine in mid-1938. For the past four years, she had gained renown for her mastery at smart romantic comedy, but her latest film in that vein, "Fools For Scandal" at Warners, had been both a critical and box-office disappointment. Moreover, there were signs throughout the industry that the public was tiring of the genre known as "screwball."

So Carole decided to go in a different direction, although it's not necessarily evident in a contract she signed for Selznick International Pictures on Aug. 1, 1938, not long after she had spent a week handling publicity at the studio: 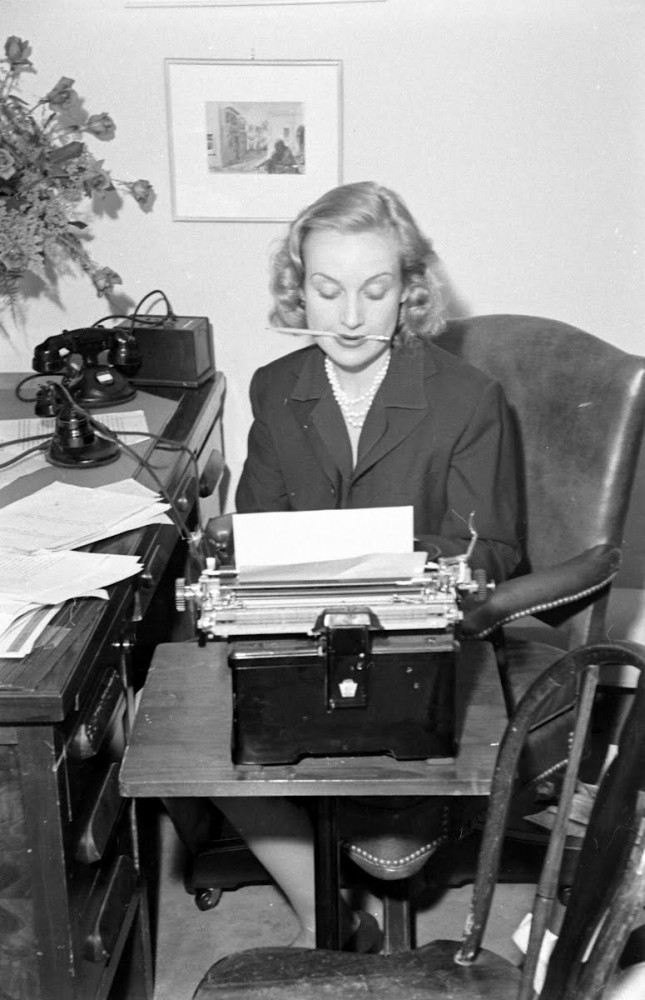 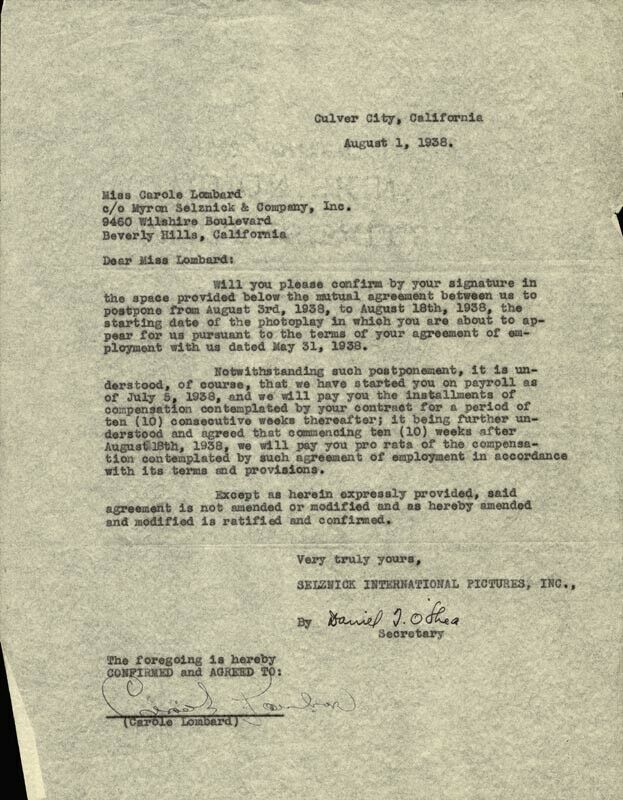 This contract, dated Aug. 1, 1938, delays by 15 days the start of her new film for Selznick -- but note she had started on the studio's payroll on July 5. Might her PR stint have been a response to having nothing other to do (and a way to get Carole some indirect publicity)? This doesn't answer the question, nor is her upcoming film mentioned, but it's certain that it refers to "Made For Each Other" with James Stewart, shown here with Carole and Janet Gaynor during Lombard's tenure as a publicist: 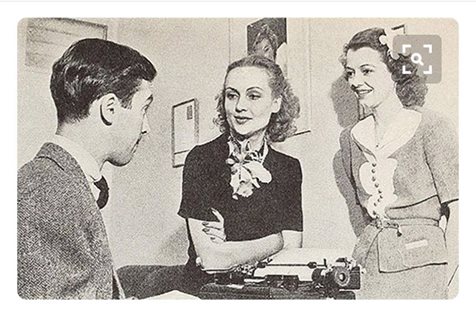 "Made For Each Other," a domestic drama with some comedic overtones, was released in early 1939 and won both box-office success and critical acclaim.

By June of that year, Lombard's life had considerably changed. Now married to Clark Gable, they had moved into director Raoul Walsh's former home and ranch in the San Fernando Valley enclave of Encino. Carole had also signed with RKO, whose lot was adjacent to her former home at Paramount.

On June 6, she signed a contract regarding a film she had agreed to two months earlier. 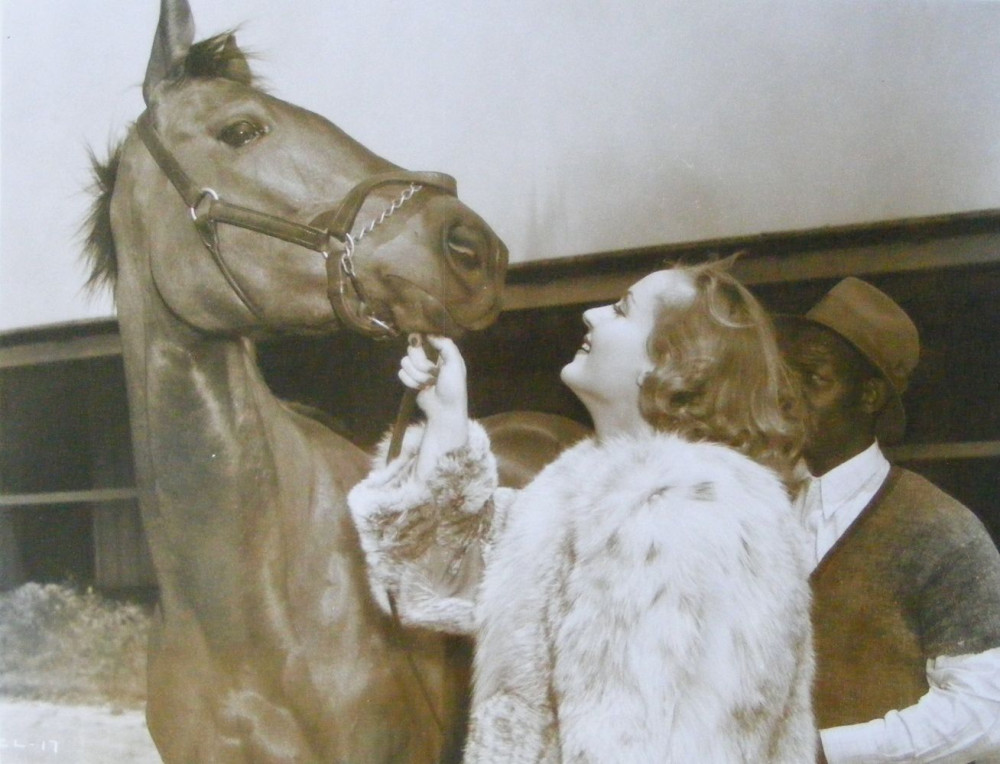 What does the above, from a 2015 entry (https://carole-and-co.livejournal.com/800406.html), have to do with the movie? Examine the snipe, if you can get past the rather weird typography. It refers to her forthcoming film, "Memory Of Love," which we learn from the June 6 contract was a tentative title: 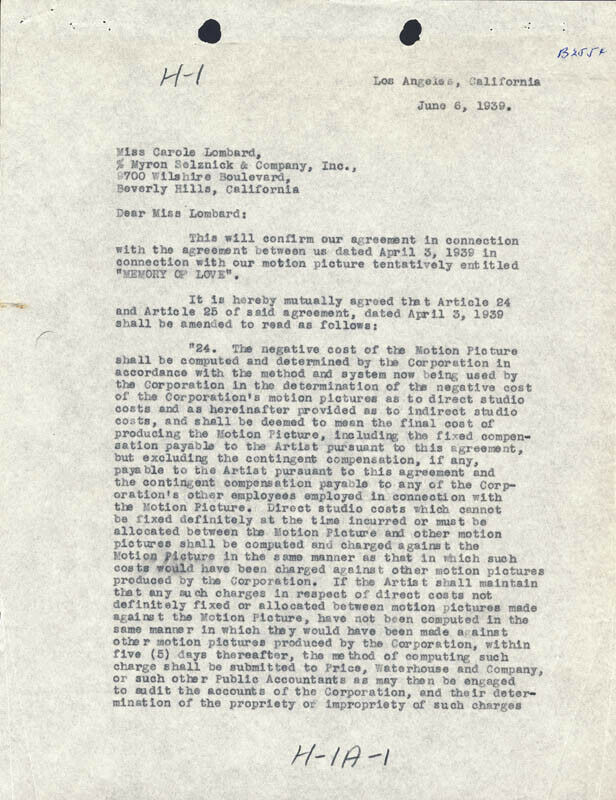 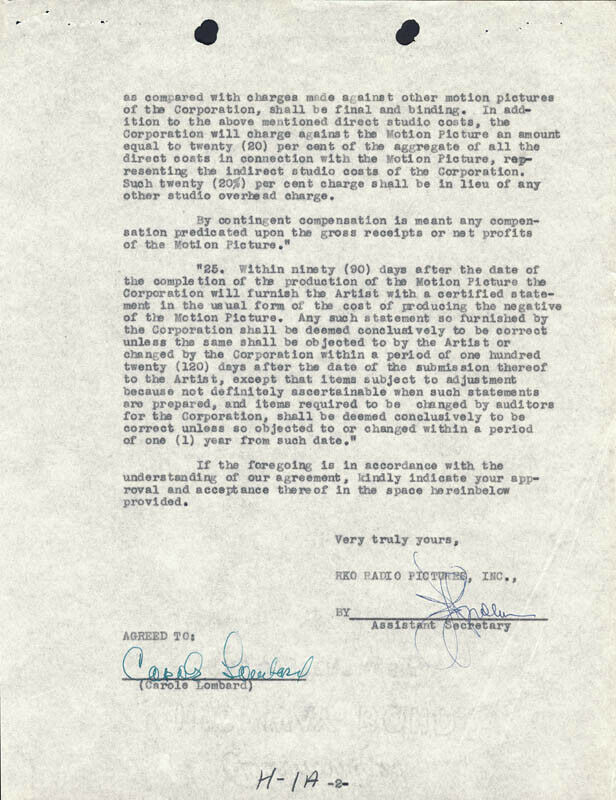 Its title shortly was changed to "In Name Only," a romantic drama that marked Carole's only co-starring vehicle with Cary Grant: 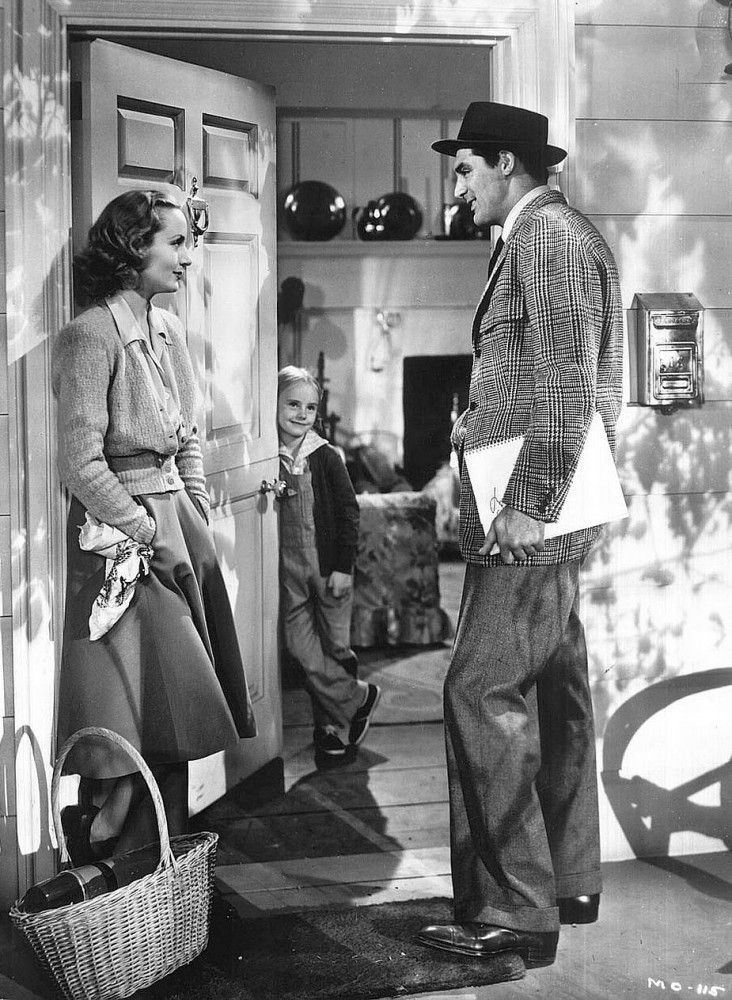