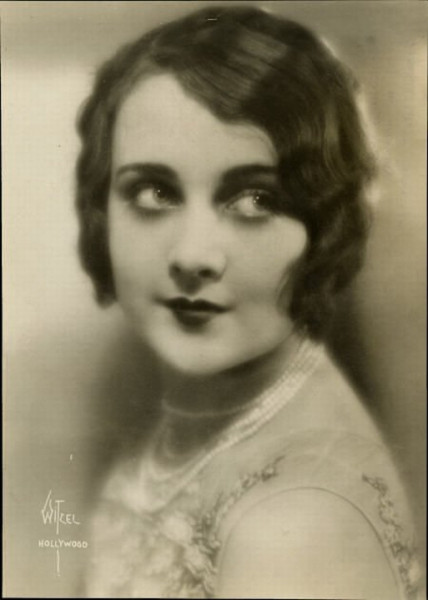 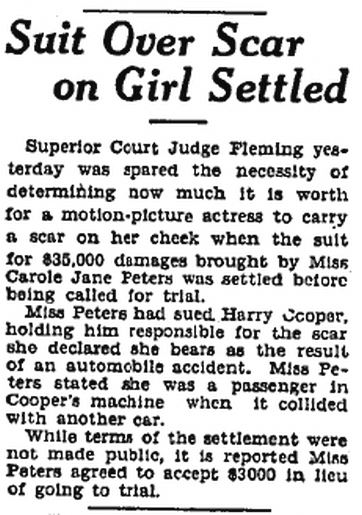 Imagine an alternate universe where Carole Lombard doesn't recover from injuries suffered in a 1926 automobile accident, that cosmetic surgery of the time can't fully repair her Fox starlet looks. Would she have slunk off into obscurity? Maybe, maybe not.

But it's a pretty good bet that, famous or not, the teenage Jane Alice Peters (still her official name) would've found a way to remain in the motion picture business in some capacity. For one thing, it was an industry she'd come to love. For another, she had inherited the same feminist slant as her mother, Elizabeth Peters.

And third, movies at the time were an industry welcome to women, had been since the business began around the turn of the century. Now that heritage is celebrated in a book published this year... 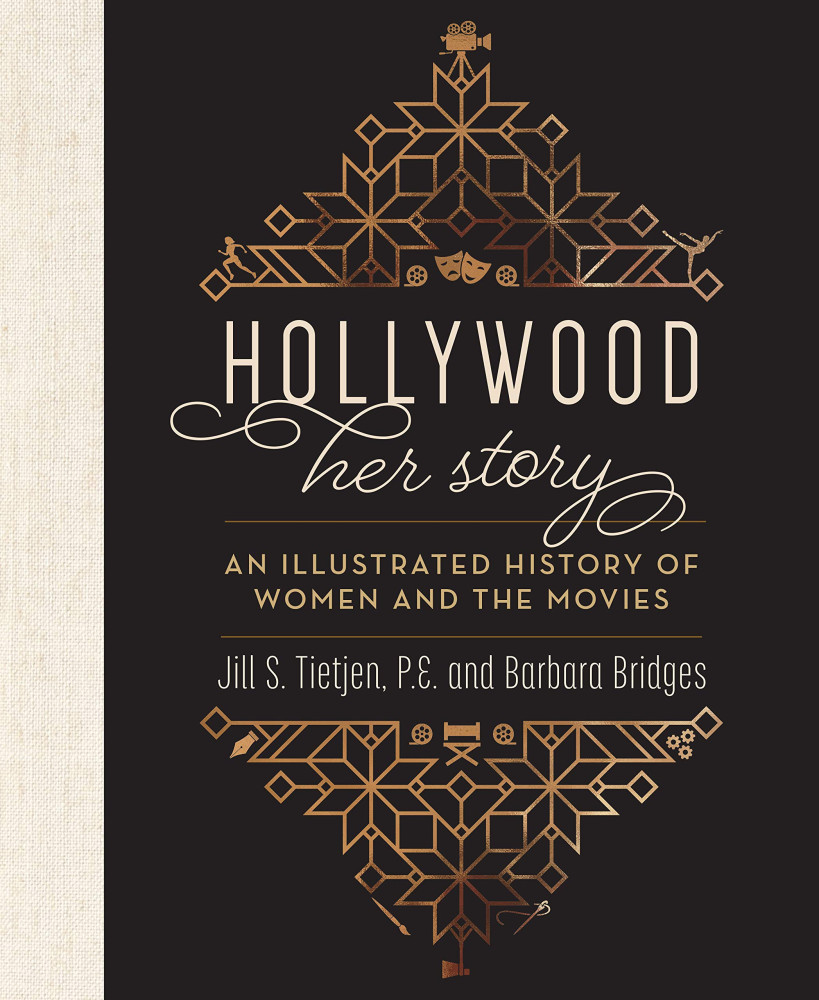 ..."Hollywood Her Story: An Illustrated History of Women and the Movies," by Jill S. Tietjen and Barbara Bridges. This 400-page volume examines the many roles women played in film from the start -- not merely as actresses (yes, Lombard's included) but as directors, writers, cinematographers, producers, stuntwomen. (Many held multiple positions.) It's an essential book for anyone interested in movie history, regardless of gender. 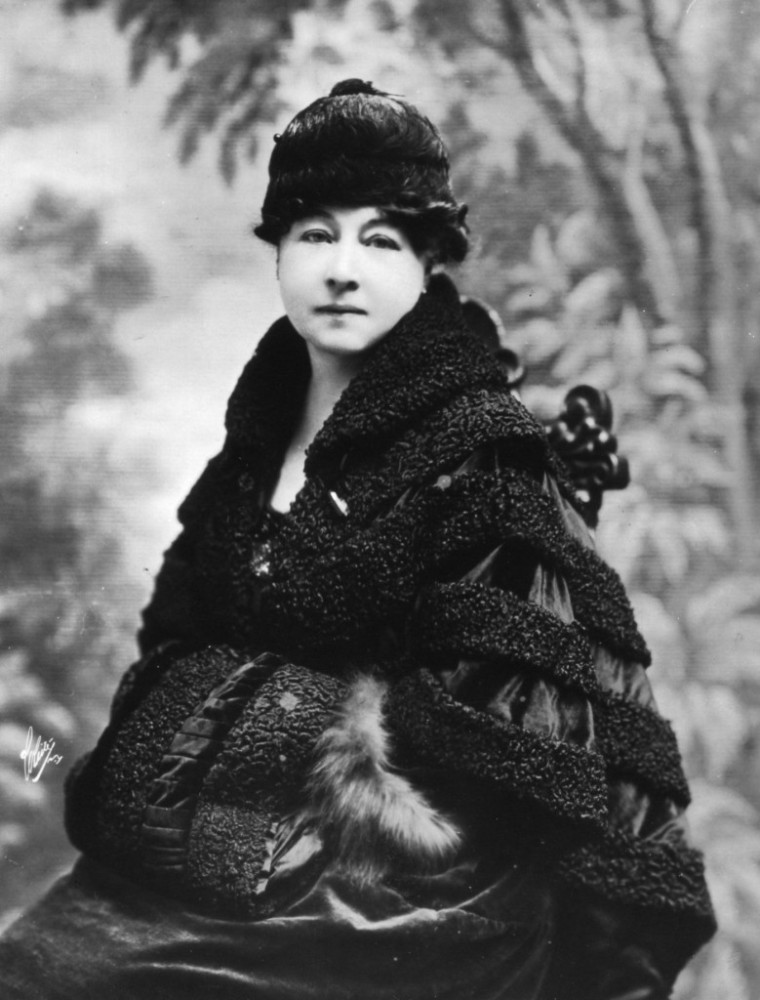 As pioneering director Alice Guy-Blache said, "There is nothing connected with the staging of a motion picture that a woman cannot do as easily as a man, and there is no reason why she cannot completely master every technicality of the art."

Ironically, Lombard never worked for a female director; by the time she entered the industry in the mid-1920s, movies were a big-money business and men had shoved women aside from many key roles. There were a few directors during the Golden Age of Hollywood (Dorothy Arzner and Ida Lupino come to mind), but not until recently have women gained enough clout to direct more than a handful of films.

You'll also find writers -- from Frances Marion to Dorothy Parker -- famed designers such as Irene and Edith Head, and many more. Stalwarts of black and Asian cinema are also saluted. This book is terrific, and I can't recommend it enough. Makes one wonder what field our alternate-history Carole would have chosen. 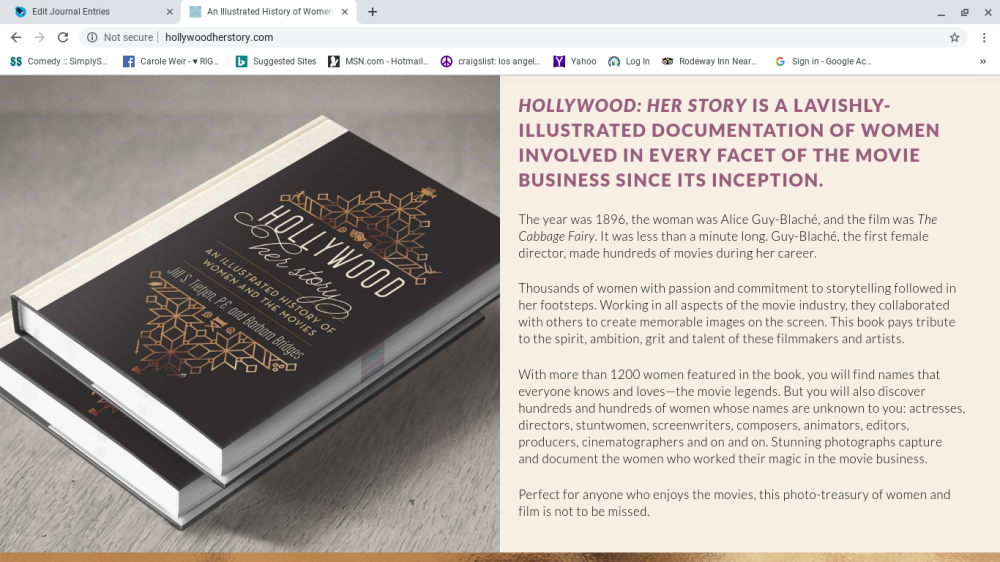 I should note that today, the Academy of Motion Picture Arts and Sciences announced that half of its 842 new members are women (https://deadline.com/2019/07/motion-picture-academy-adds-842-new-members-half-are-women-1202640500/).

Learn more about the book and how to order it at http://hollywoodherstory.com/

Finally, I note today's entry is our 3,900th since Carole & Co. began more than 12 years ago.
Collapse