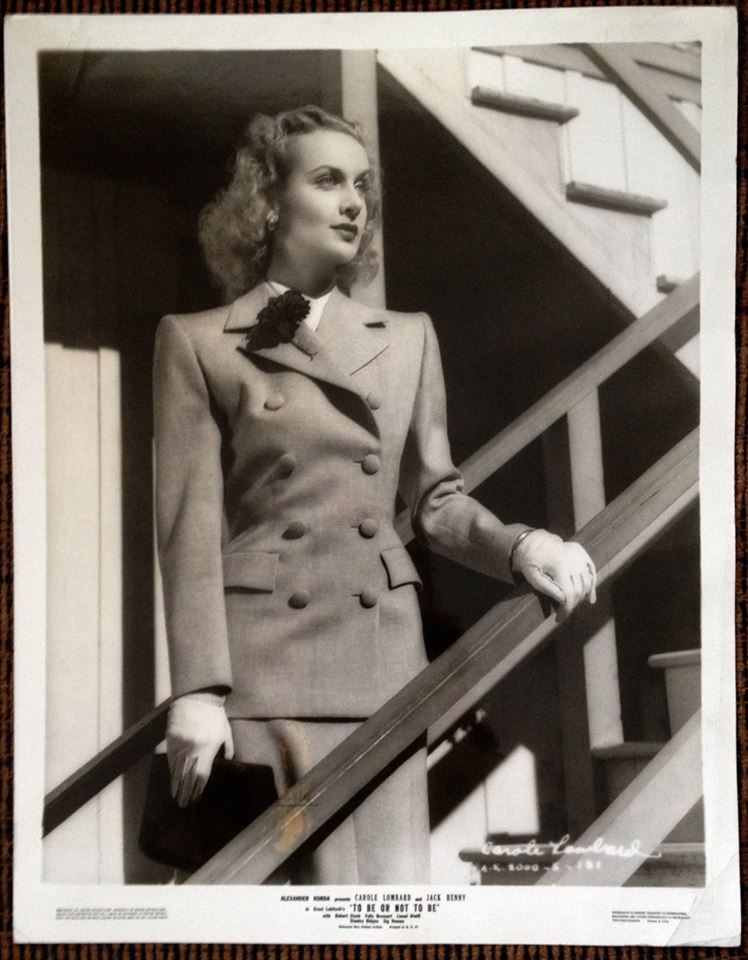 For Carole Lombard, making "To Be Or Not To Be," a smart if dark comedy directed by Ernst Lubitsch (whom she had long admired, and vice versa), was a dream come true. It was made for United Artists on its one-time lot, in what's now known as West Hollywood, and then known as the Samuel Goldwyn studio. 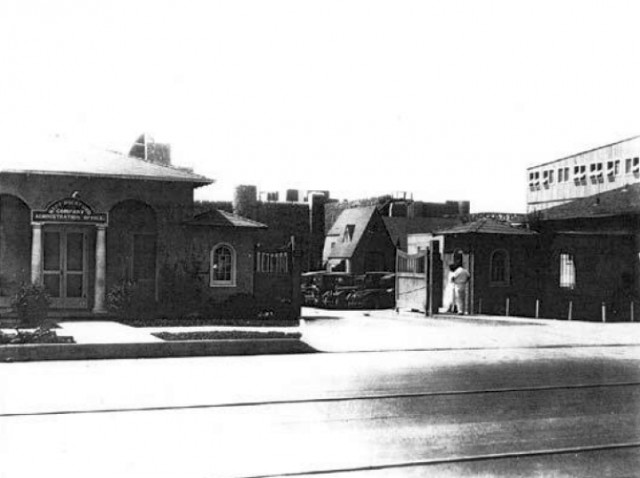 Today, the area will be jumping, because a fabled restaurant nearby with ties to classic Hollywood is making a triumphant return. 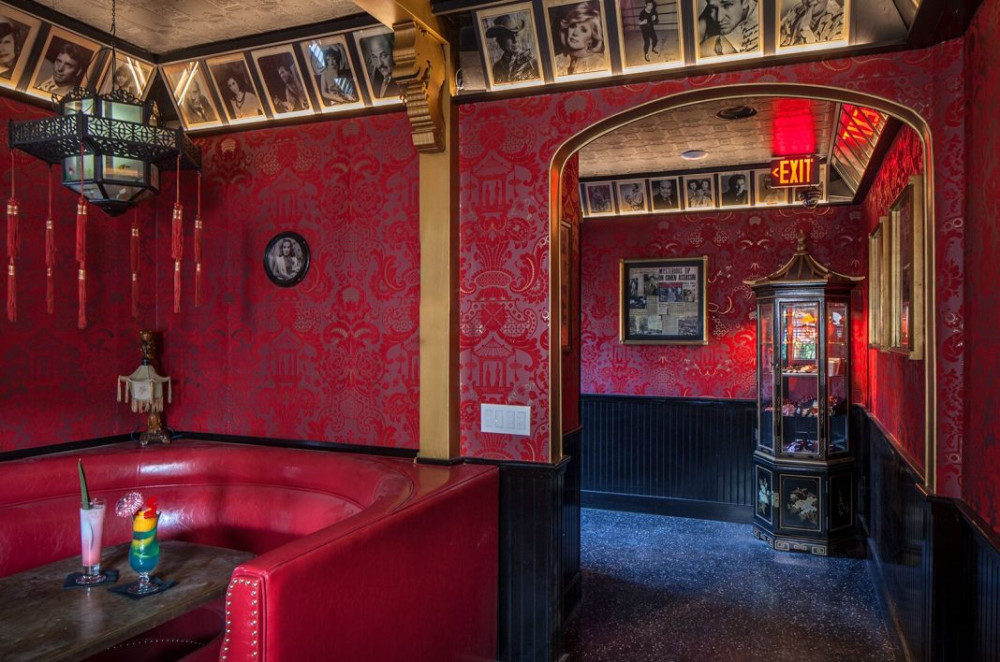 It's a happy ending for the Formosa Cafe, which Lombard would have known as the Red Post Cafe. Its proximity to the studio makes it likely she ate there during the several weeks "To Be Or Not To Be" was in production in late 1941. The luncheonette used part of the interior of this 1902 Pacific Electric streetcar no longer in service: 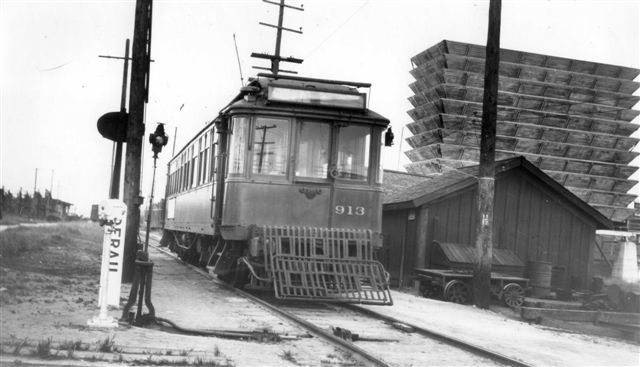 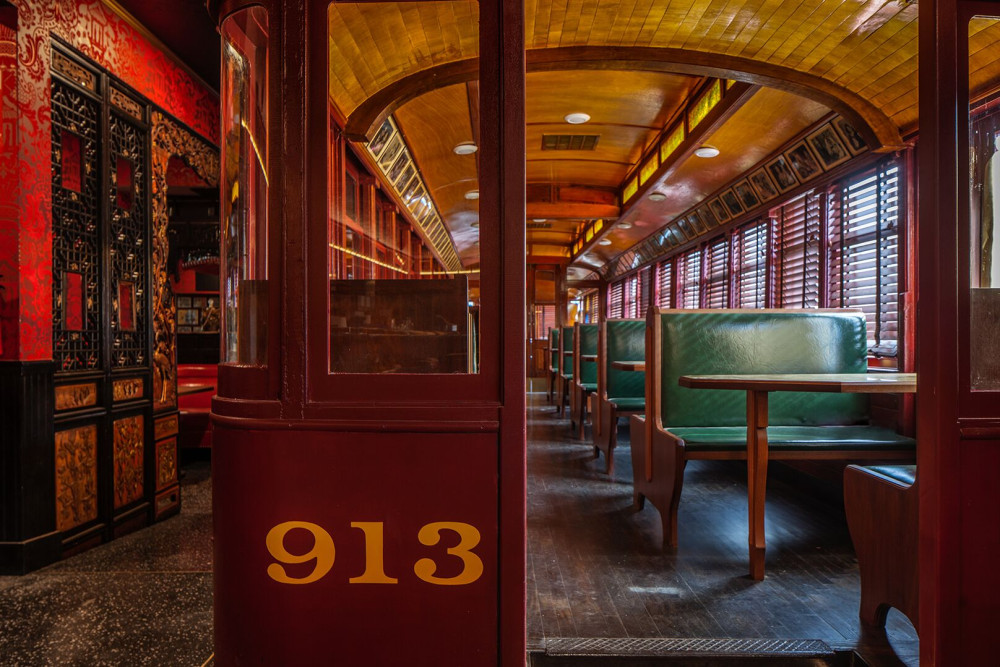 Restauranteur Lem Quon became a partner in 1945, and the Red Post was renamed the Formosa Cafe for nearby North Formosa Avenue (but serving Chinese food, natch), although its actual address is 7156 Santa Monica Boulevard. Its noir-ish ambience made it a favorite with the film set. 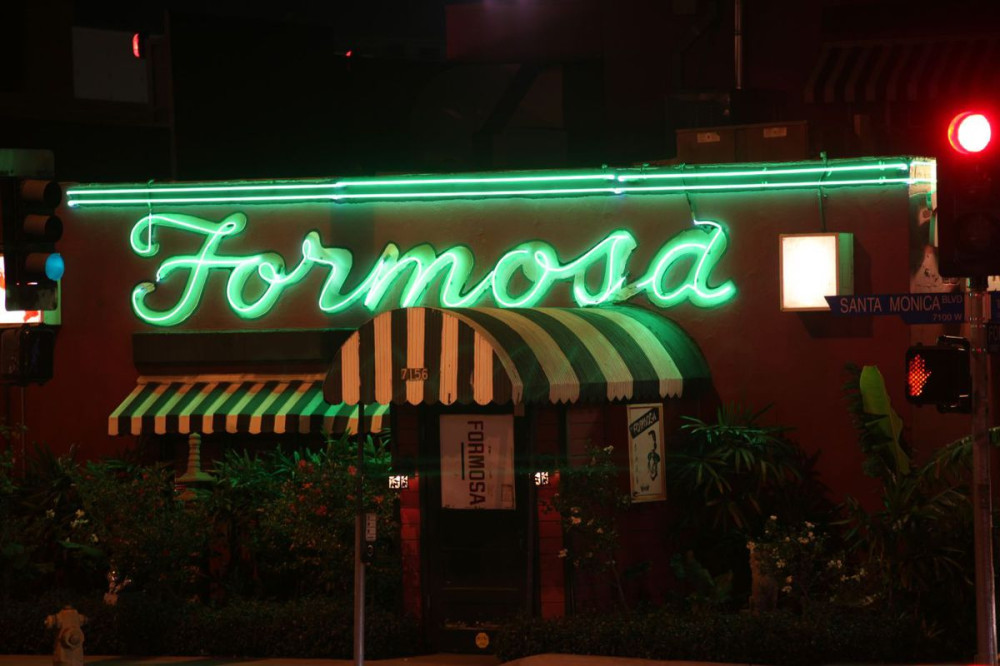 So what happened? Several years ago, new owners decided to modernize the place, shredding its ambience, and the venue closed in December 2016. New owners painstakingly restored the Formosa's retro look to something Gable, Sinatra or Presley would have appreciated, along with the classic Chinese cuisine. 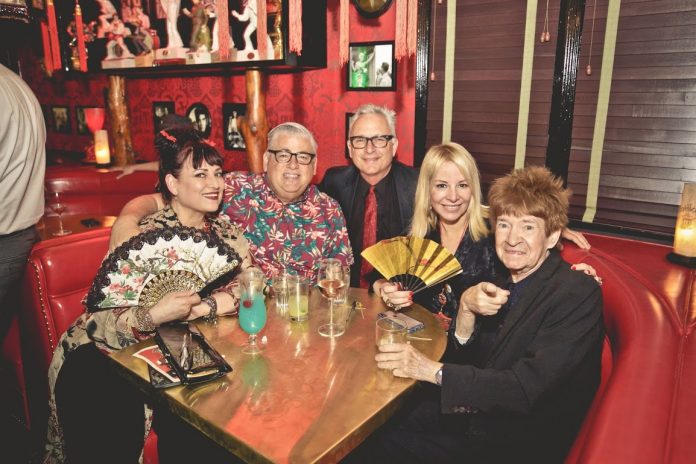 This promises to be a fun foray for any classic Hollywood fan.
Collapse