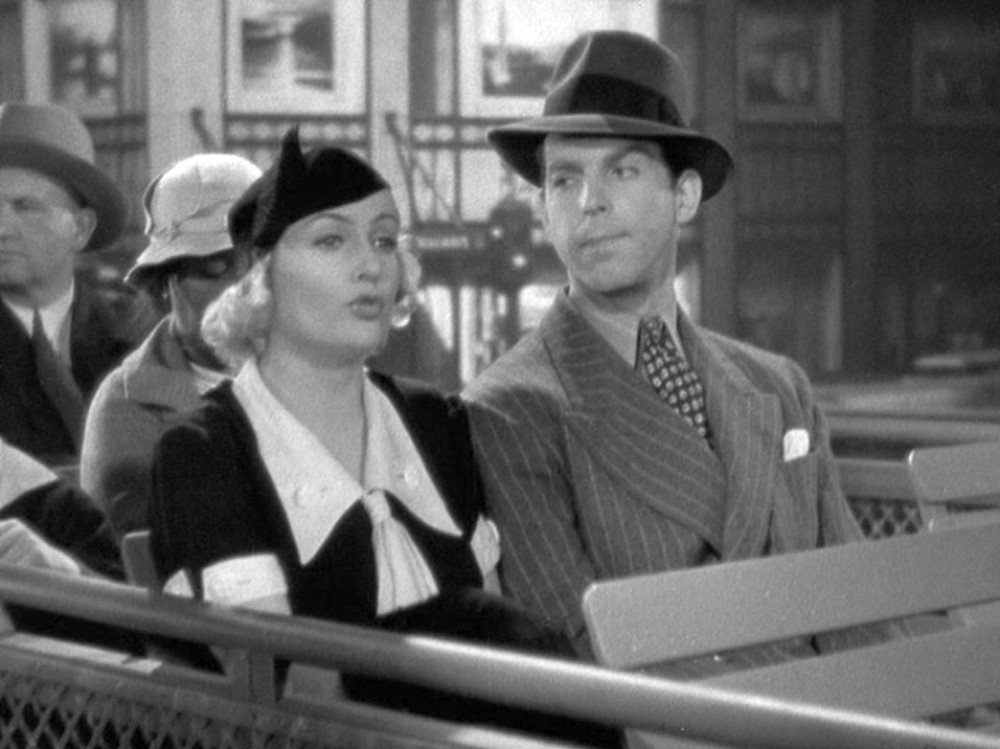 Ever wished you could magically project yourself into a romantic comedy, such as Carole Lombard's "Hands Across The Table"? This weekend in Los Angeles, you can. 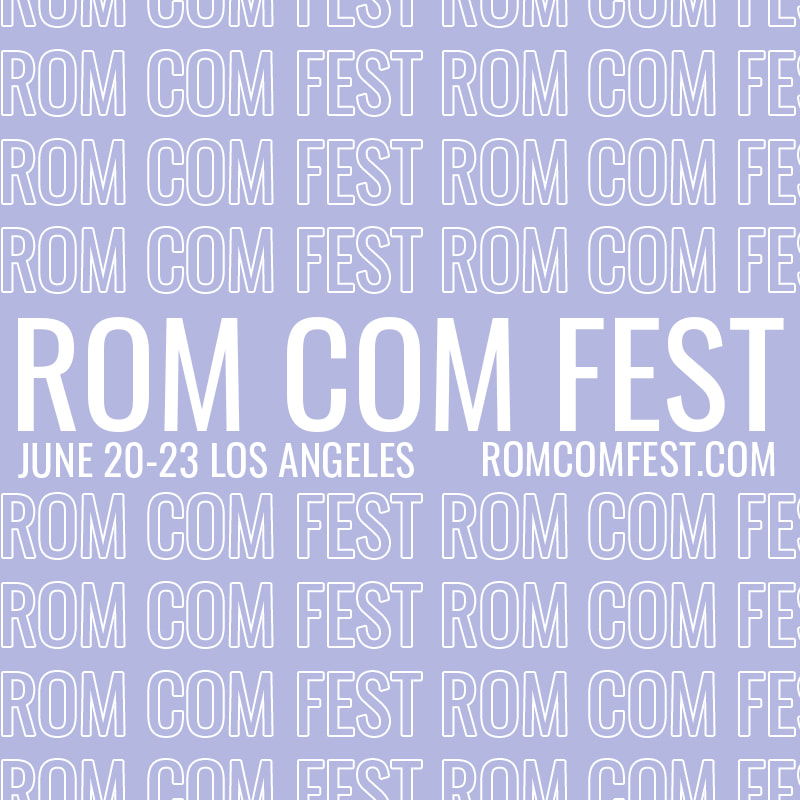 It's through an inaugural event titled "Rom Com Fest," a tribute to a genre that's had its ups and downs over the decades and now appears to be on the rise again.

OK, technically Lombard won't be there; the token old-school rom-com is at least a good one -- 1940's "His Girl Friday," starring Cary Grant, Rosalind Russell, Ralph Bellamy and lots and lots of rapid-fire dialogue from director Howard Hawks (who contributed to the screenplay). 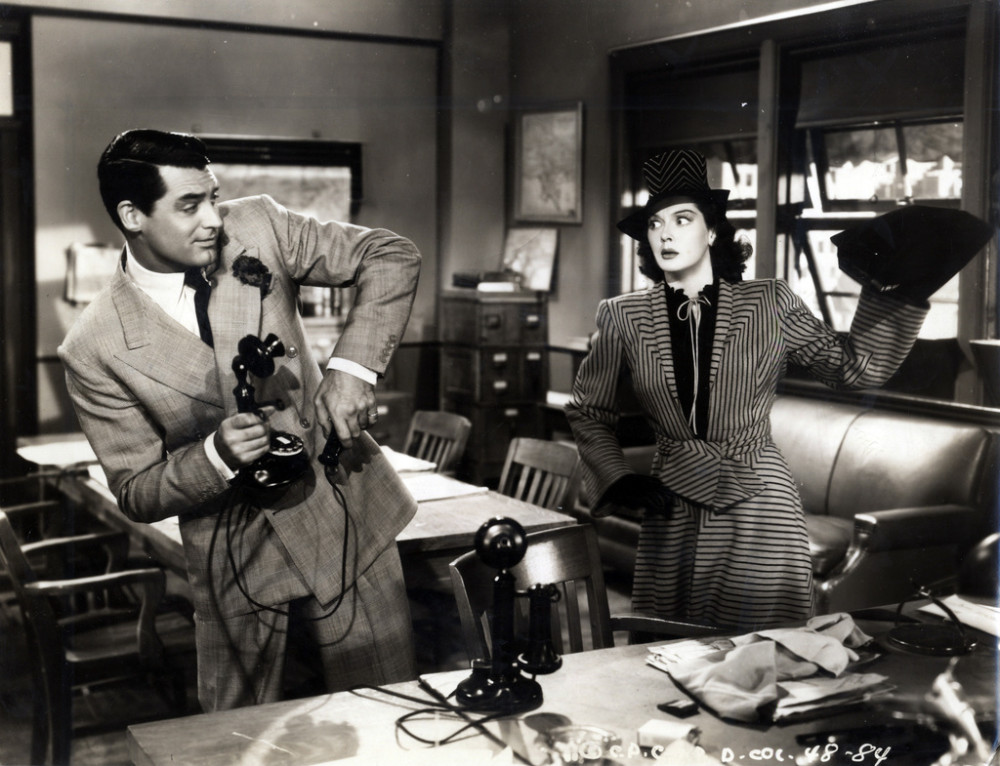 The spirit of Lombard, Russell, Myrna Loy, Claudette Colbert and other rom-com pioneers will permeate the venue, the Downtown Independent Theater, 251 S. Main St., not far from the LA Civic Center and Little Tokyo districts. 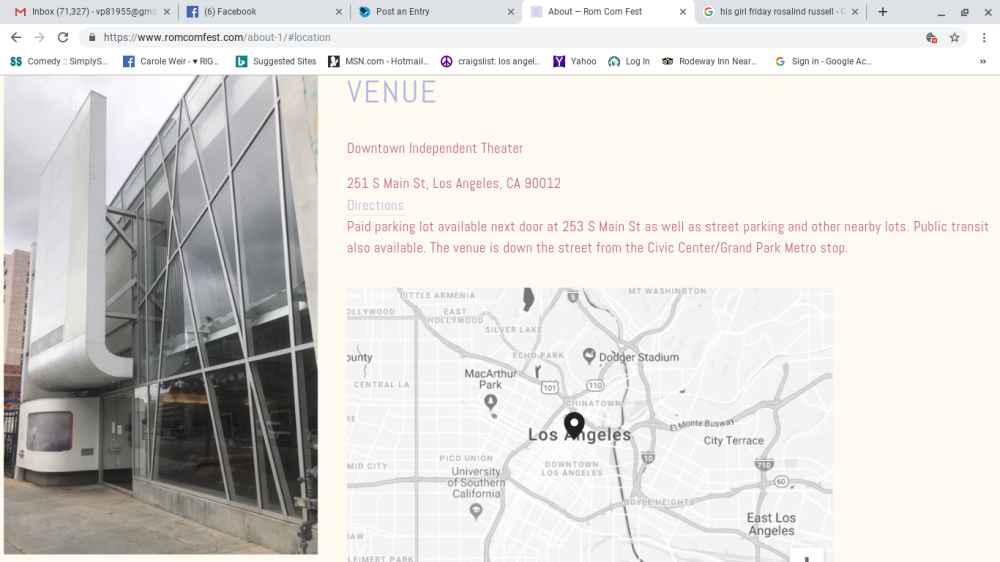 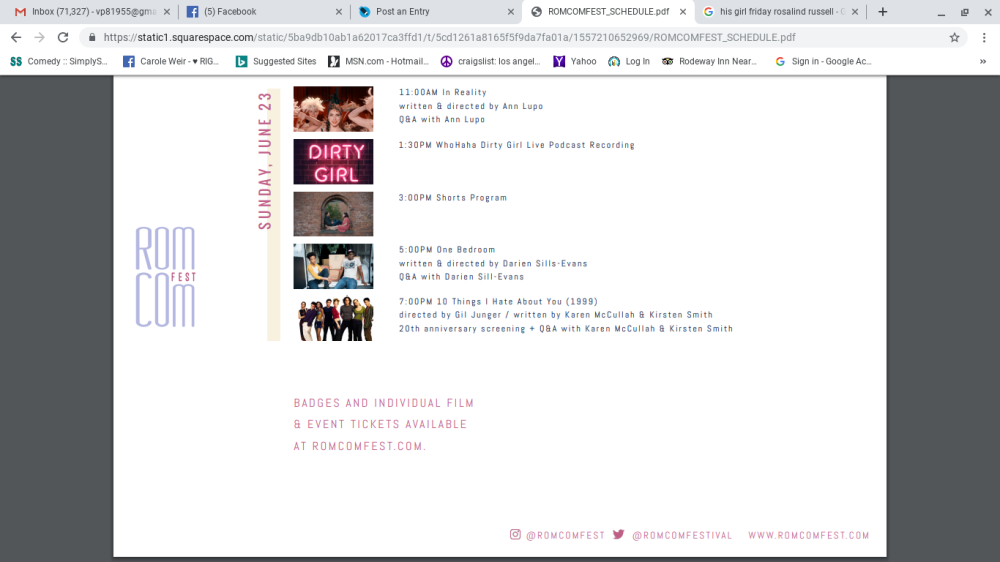 If you're in SoCal, we'd love to see you drop by. 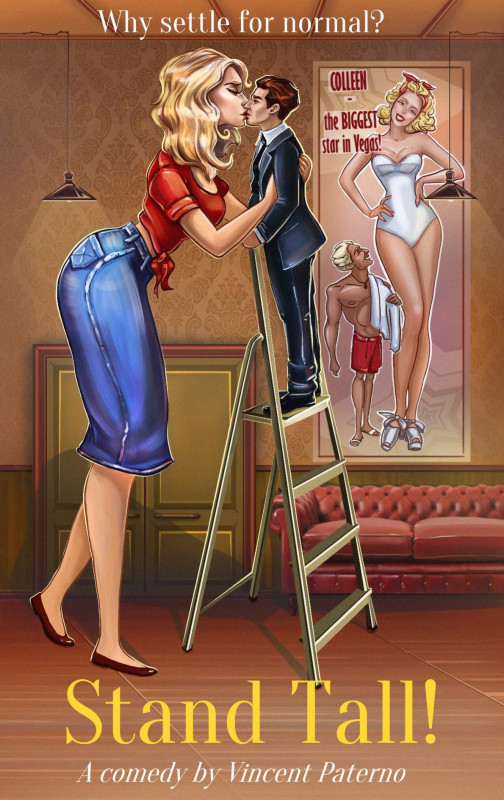 The bad news for me is that neither of my scripts, "Stand Tall!" or "Fugitive Sweetheart," was selected for Saturday's table read with professional actors. The good news is that at last night's opening party, I learned the winning script and its author -- "Whipped," by Morgan Thompson. Its logline:

Got some potential, that.