Carole Lombard began her Paramount career as an underwear princess of sorts, showing off her sleek figure in 1930's "Safety In Numbers" (with her, in a white nightie, is Josephine Dunn). But were a lingerie-clad Lombard and others in that era exercising artistry, or merely exploitation?

That's the theme of a discussion set for 2 p.m. Sunday at the Los Angeles Central Library. 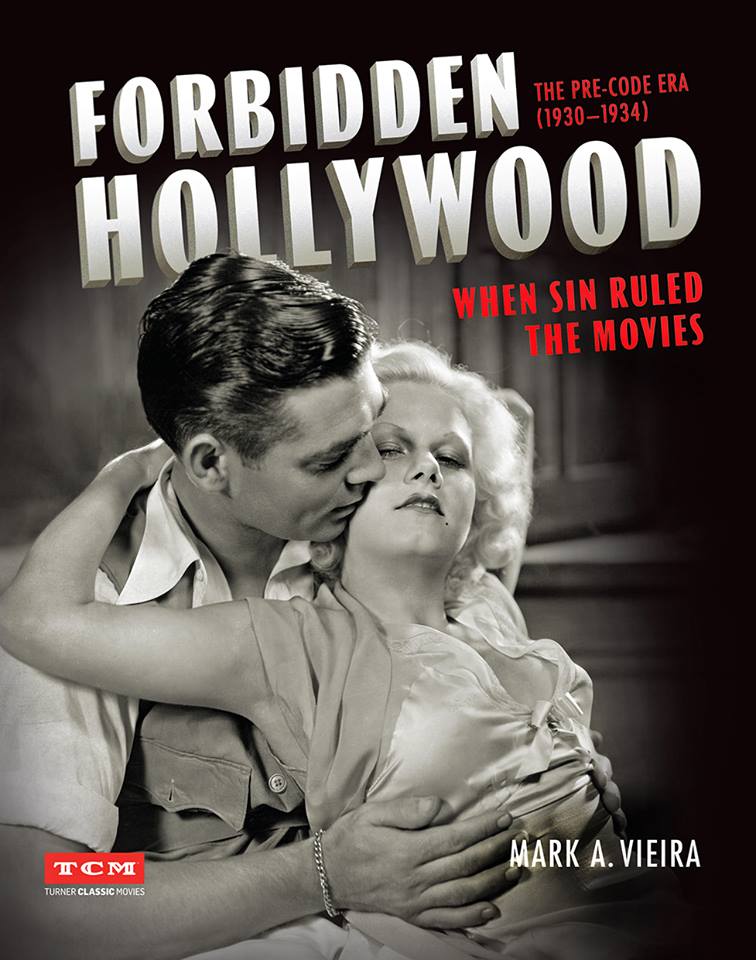 The event is titled "Pre-Code vs. Pro-Code: New Stories and New Stances on the Era Before Censorship."

Taking the pre-Code side in the argument is the author of the book above, Facebook friend Mark A. Vieira. "Forbidden Hollywood," issued under the auspices of Turner Classic Movies earlier this year, is actually his second book on the topic, some 20 years after "Sin In Soft Focus."

The side favoring the Production Code has a proponent in Tiffany Brannan, a film historian and operatic soprano. According to the library, "She and her colleagues [in the Pure Entertainment Preservation Society] are raising the public awareness of the Code's value and are providing new information about its co-author and administrator, the late Joseph I. Breen." 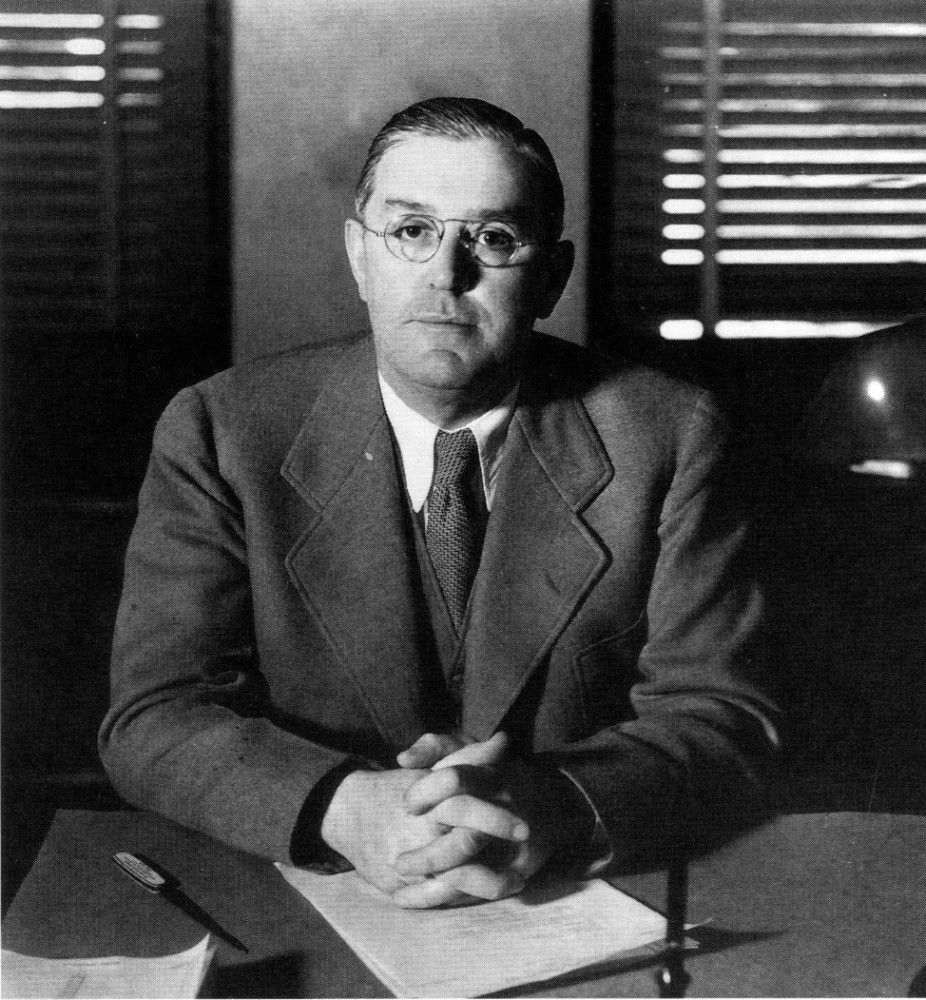 At first glance, this appears to be a "straw man" argument; many today perceive Brenn as a blue-nose at best, and many of his surviving writings reveal a strong anti-Semitic tint. Yet more than a few believe that without the Code, screwball comedy -- the genre that brought Lombard worldwide acclaim in films such as "My Man Godfrey" -- might never have thrived (https://carole-and-co.livejournal.com/1003481.html). 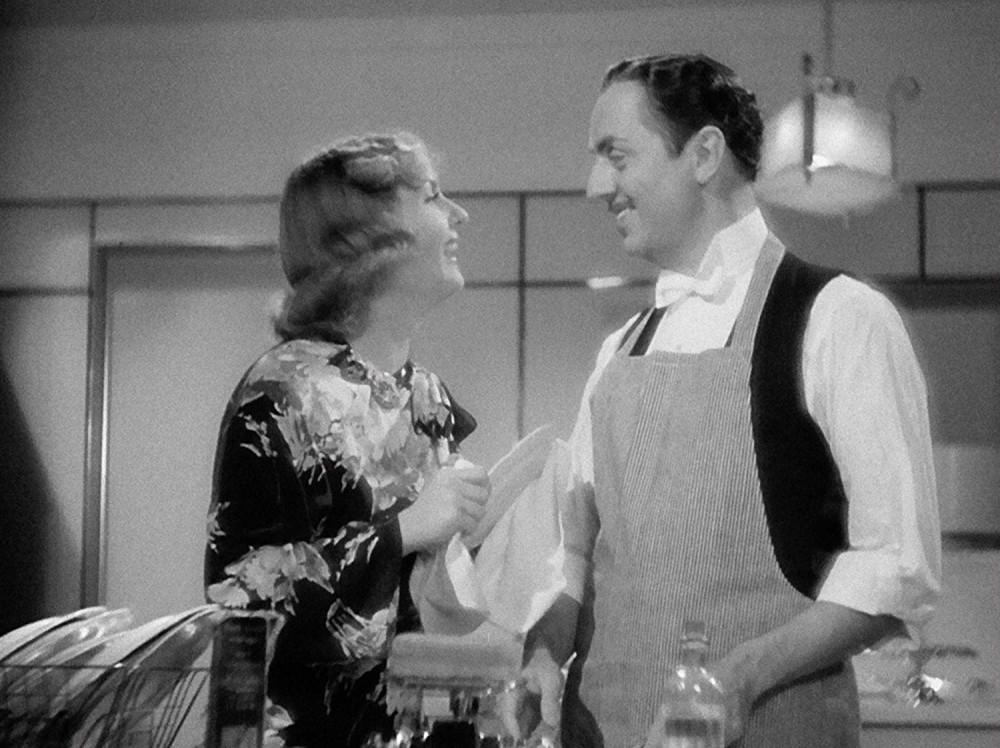 For more on this free event, visit https://www.lapl.org/whats-on/events/pre-code-vs-pro-code-new-stories-and-new-stances-era-censorship.
Collapse