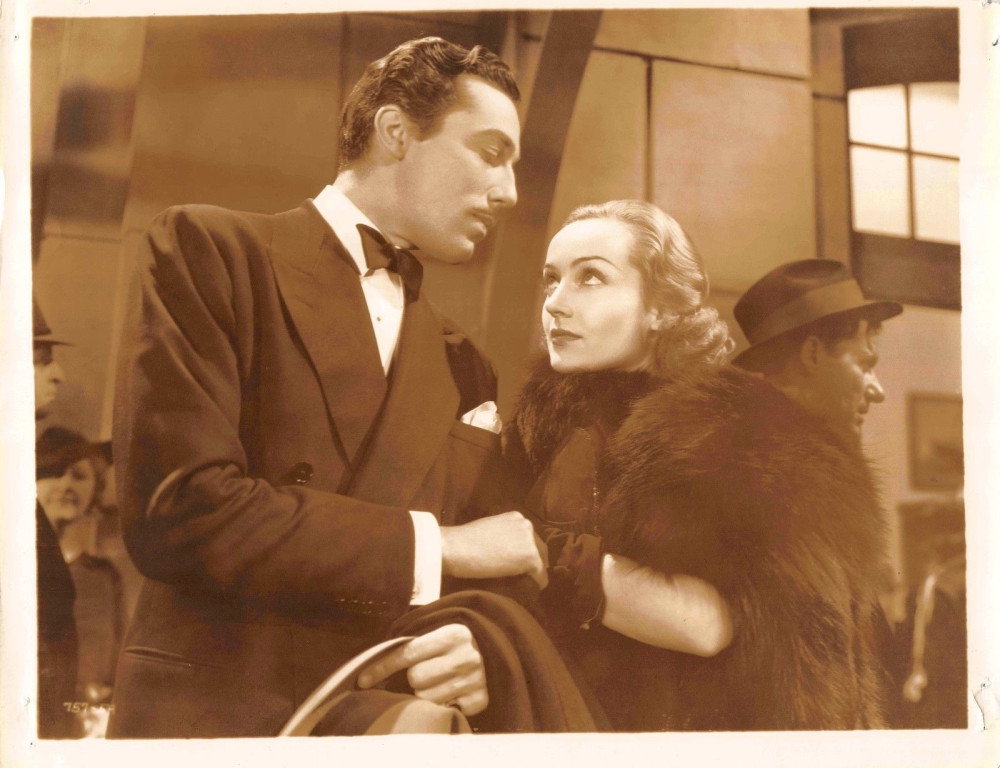 "Love Before Breakfast," Carole Lombard's "other" film for Universal -- and actually her first at the studio -- solidified her ascent as a romantic comedy star. (She's shown above with Cesar Romero.) It led to a pictorial novelization of the movie in France, which we made an entry 6 1/2 months ago (https://carole-and-co.livejournal.com/957340.html): 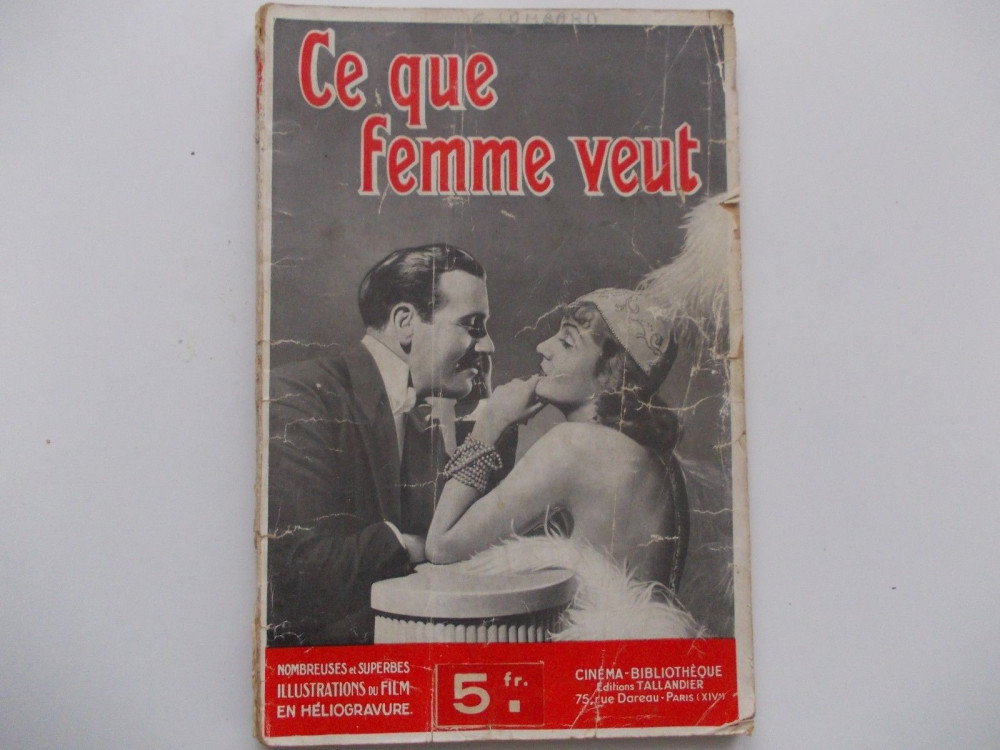 Is this the same item then made available on eBay? Apparently not; the prices on the cover are different. However, on this one the seller gives us a peek at the back cover as well, and it's rather fascinating. 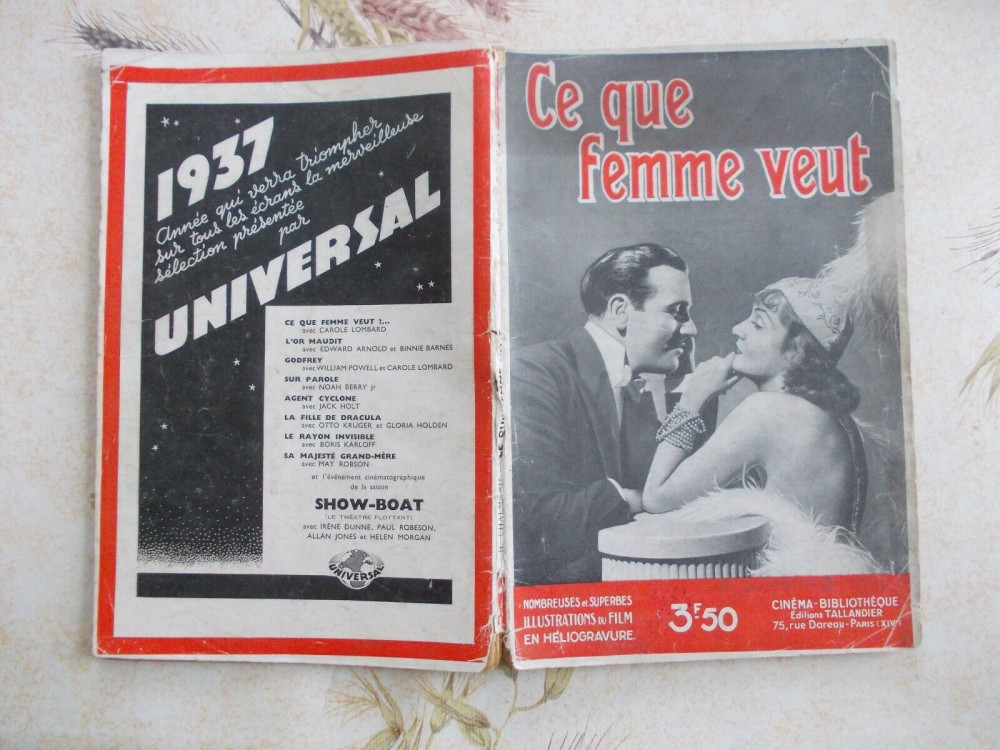 Note the "1937" on the page promoting Universal product. We have no French release date from the Internet Movie Database, but according to IMDb, some European nations first saw it in 1936, others in '37. (Its U.S. opening came on March 9, 1936.) While my French is a bit rusty, I can recognize several other films listed -- "My Man Godfrey," of course, horror films "Dracula's Daughter" and "The Invisible Ray," and the musical extravaganza "Show Boat." The studio was under new ownership by the time "Godfrey" opened in America in the fall of '36.

Beyond that, we see the same photos from the film shown earlier (the book measures 9" x 6"): 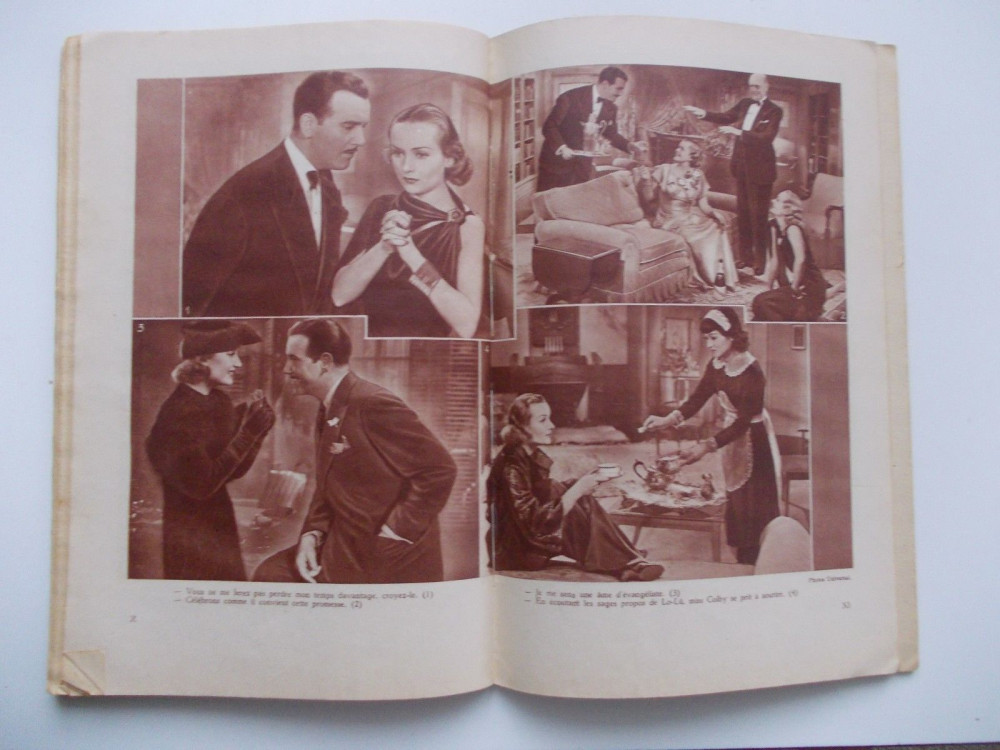 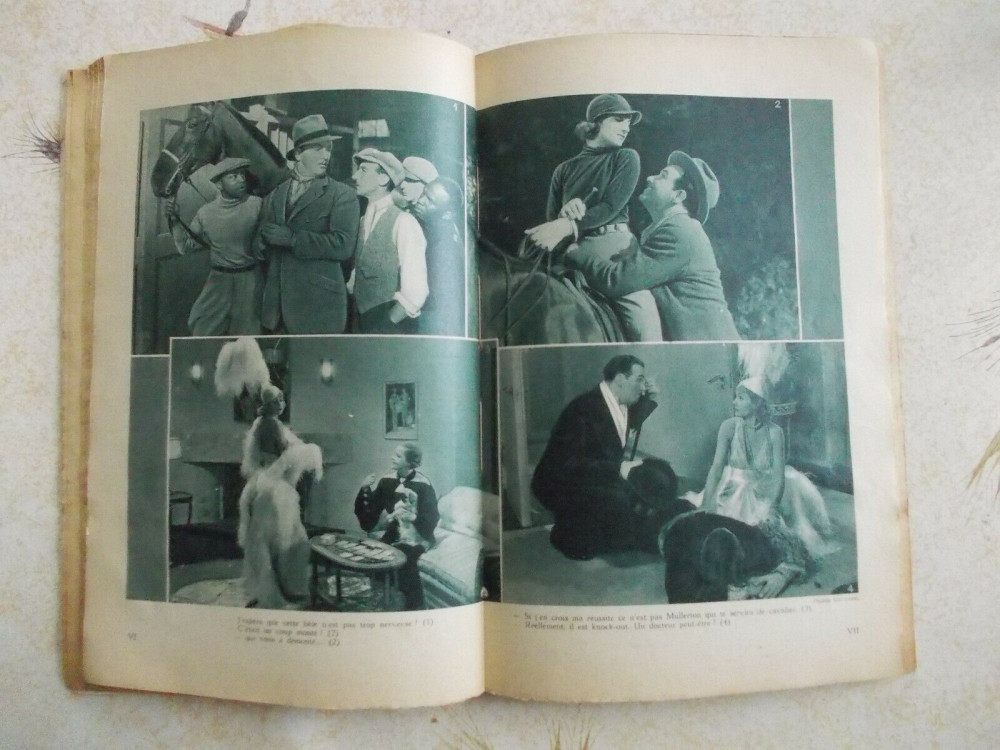 BTW, the title in French has nothing to do with breakfast; it's "What A Woman Wants."