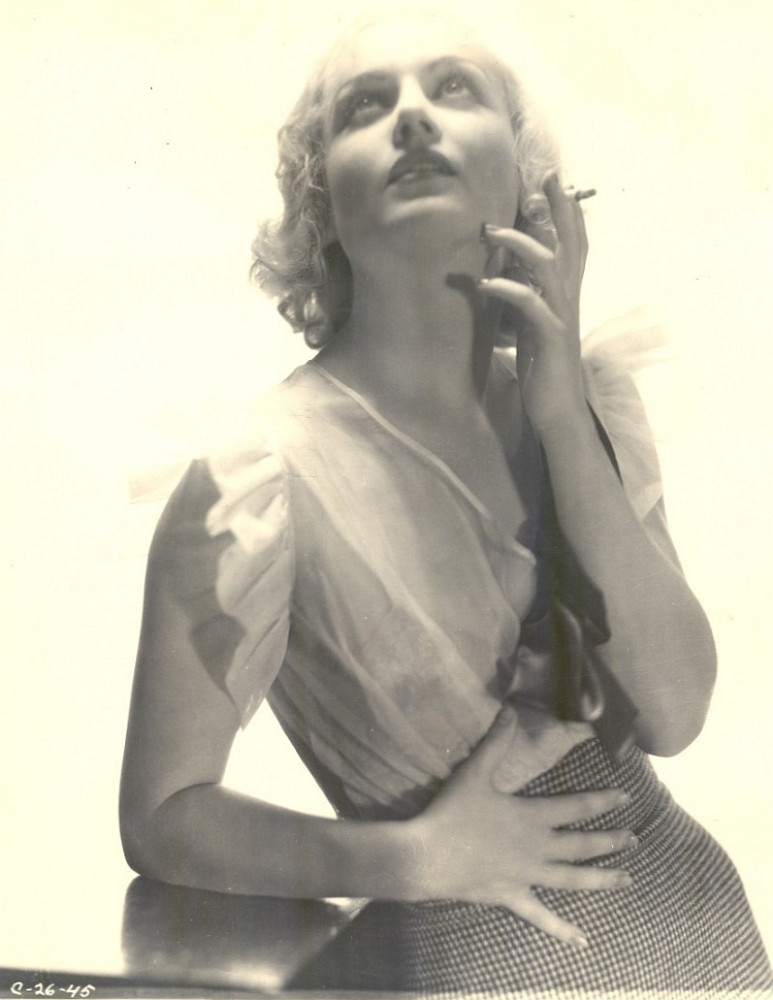 Carole Lombard hadn't fully come into her own as a star when she made "Virtue" on loan to Columbia in 1932, but her sartorial sense already was appreciated by Travis Banton at her home studio of Paramount and others in the industry. So although Carole doesn't always get the acclaim given to some actresses of the pre-Code era, it makes sense that style maven/Hollywood historian/Facebook friend Kimberly Truhler would include her in an upcoming series dedicated to early '30s on-screen fashion. 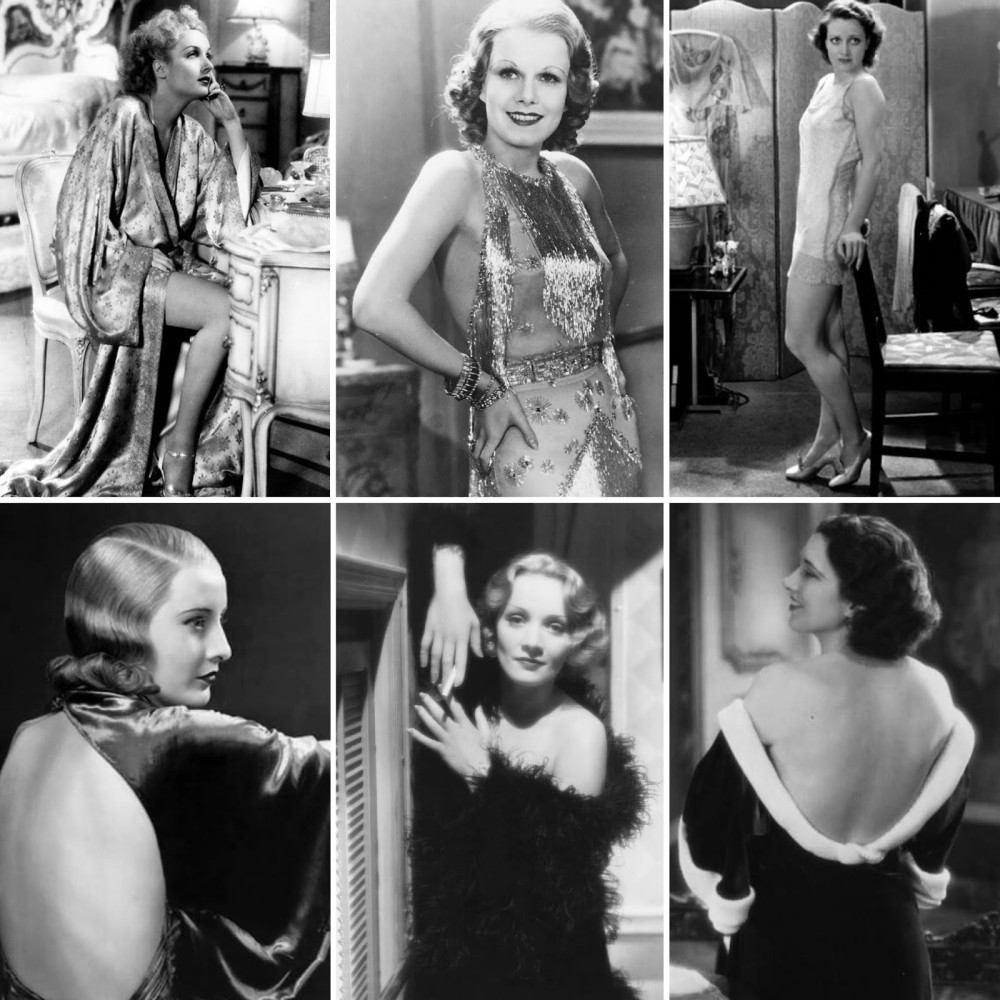 It's a six-part series she's titled "The Style Of Sin: Pre-Code Film With Kimberly Truhler." Each monthly segment will be run at the historic and fabulous Egyptian Theatre under the auspices of American Cinematheque. 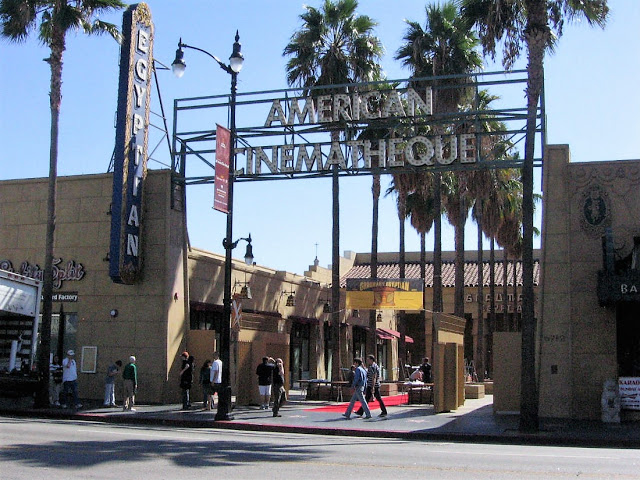 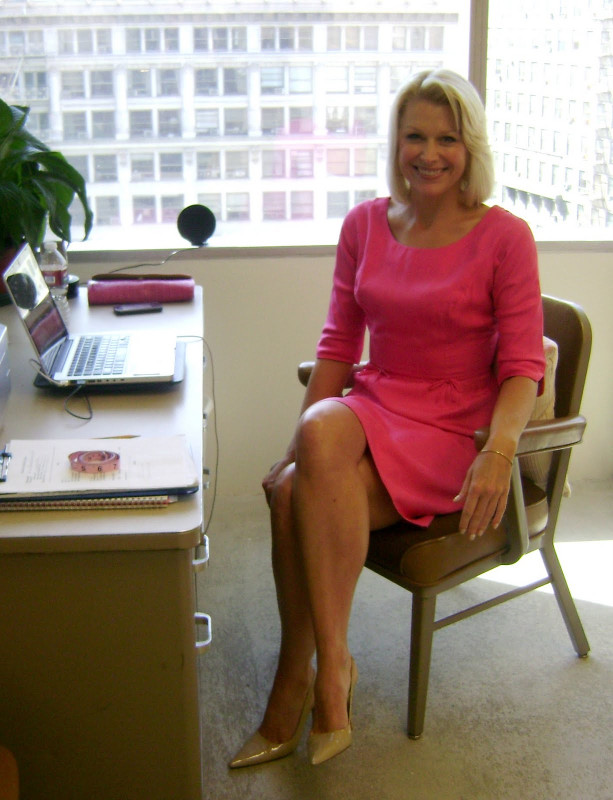 Each session will include a double feature, preceded by a talk from Truhler on the featured actress. As she writes at her blog, "GlamAmor":

"Though costume design is important to film, it is particularly significant to the plot and production of the movies selected to this series. In each talk, you will also learn about the costume designers themselves -- how they contributed to the style of the studios along with the evolution of the actresses' careers and personal style." 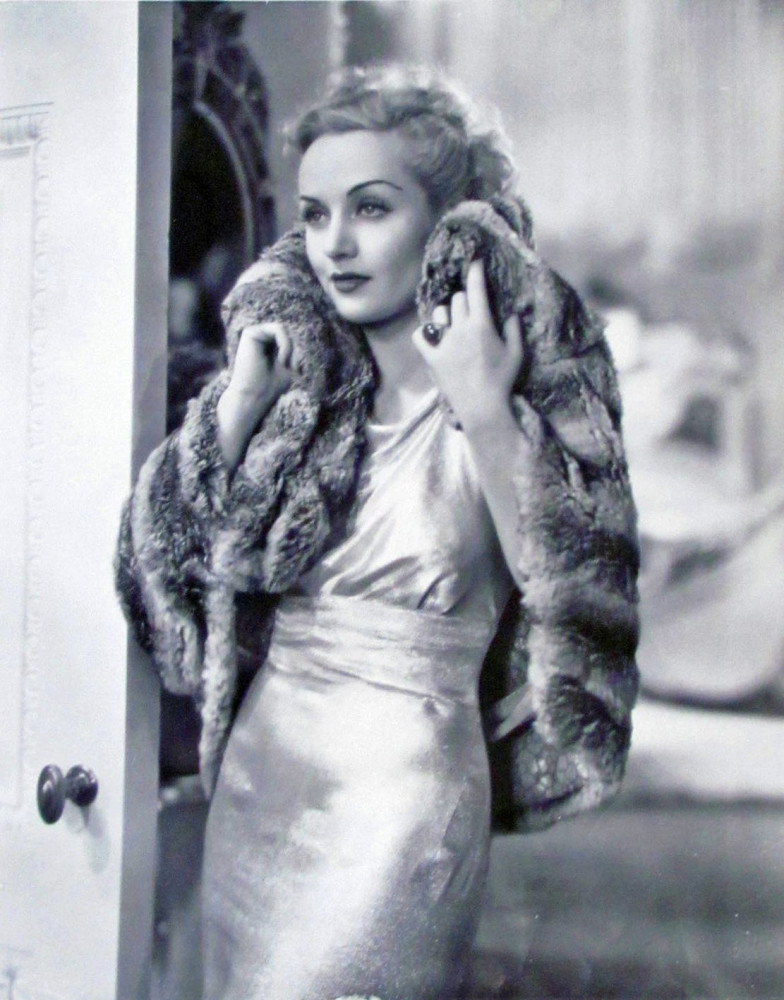 "Virtue" and Lombard's breakthrough film "Twentieth Century" (1934) will comprise her segment, set for sometime in September. The series kicks off at 1 p.m. June 30 with a Barbara Stanwyck twin bill of "Ladies Of Leisure" and "Baby Face" (below). Other double features include:

Tickets are available for the Stanwyck segment -- visit http://www.americancinemathequecalendar.com/content/ladies-of-leisure-baby-face to learn more. For additional info on the series, go to http://www.glamamor.com/2019/05/Pre-Code-film-1930s-style-Kimberly-Truhler.html?fbclid=IwAR2oTf8EQJdrDlfv92w4c2V7HQsakgqTyAV6kxfgos0aFQ3HcnAmVKhgugc.
Collapse