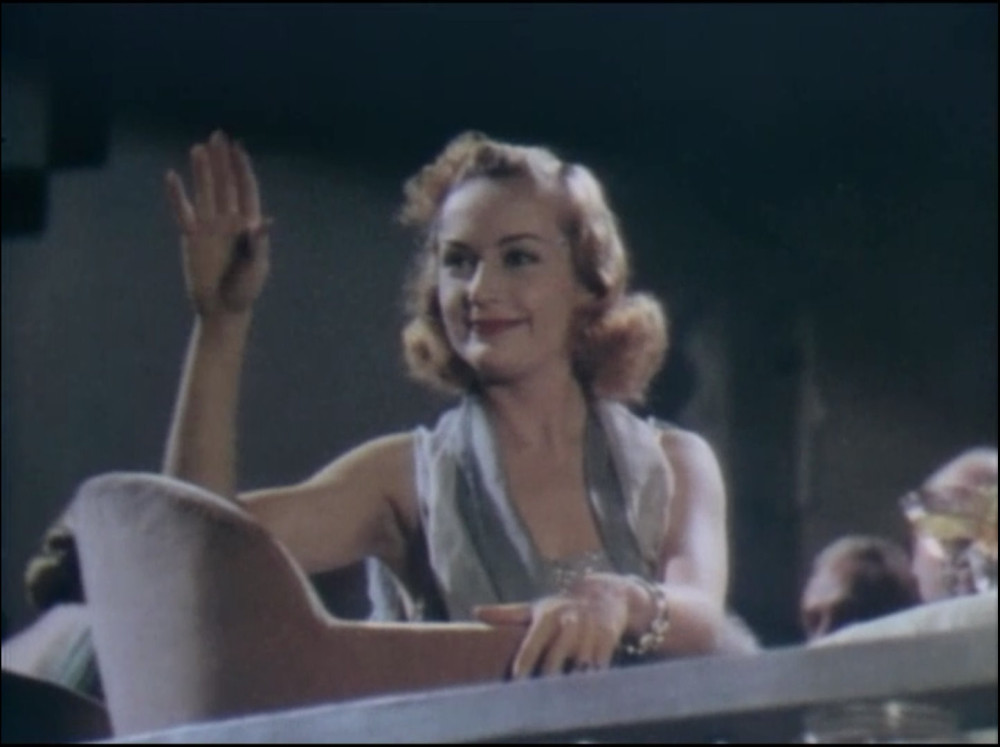 "Nothing Sacred" is among Carole Lombard's most beloved comedies -- and the only feature she made in three-strip Technicolor -- but for decades, its fans had to settle for washed-out public domain prints (see above) that did the luminous Lombard no justice.

But in late 2011, Kino issued a Blu-ray DVD of "Nothing Sacred" derived from a Technicolor print at the fabled George Eastman House in Rochester, N.Y., a significant, if qualified, improvement from earlier versions (https://carole-and-co.livejournal.com/470398.html). Last fall, Kino upgraded its upgrade, employing more recent technology on a print from another source (https://carole-and-co.livejournal.com/938111.html), at the same time it issued a Blu-ray of Lombard's other Selznick International release, "Made For Each Other." 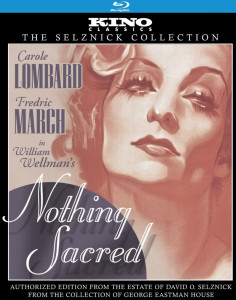 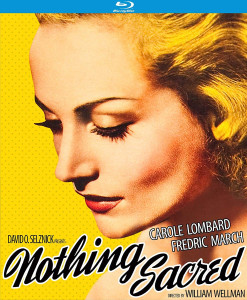 Fortunately, someone's already done the comparing for us.

The site dvdbeaver.com reviewed the first Blu-ray in 2011, did likewise for the newer version seven years later, and put them side by side (http://www.dvdbeaver.com/film3/blu-ray_reviews55/nothing_sacred_blu-ray.htm). 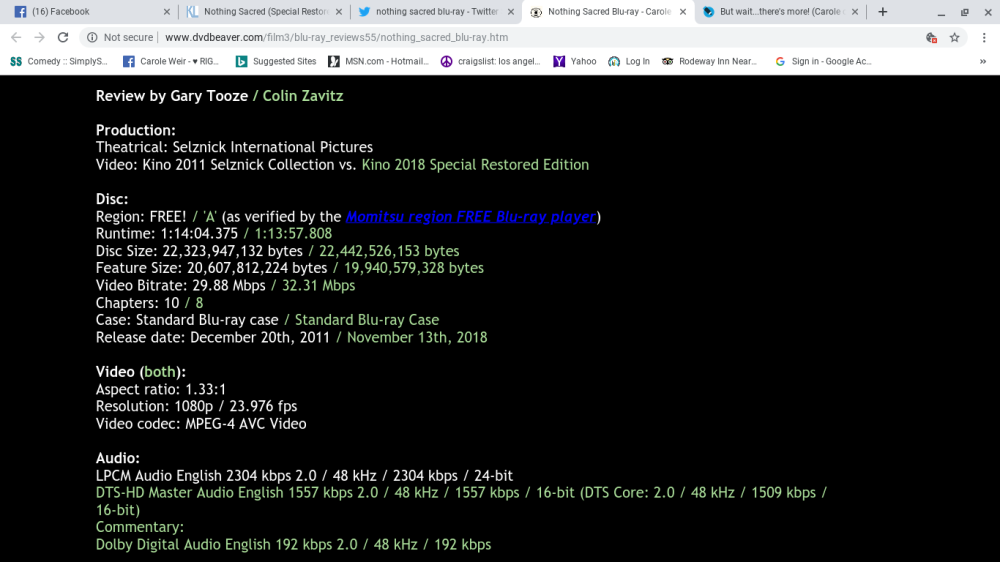 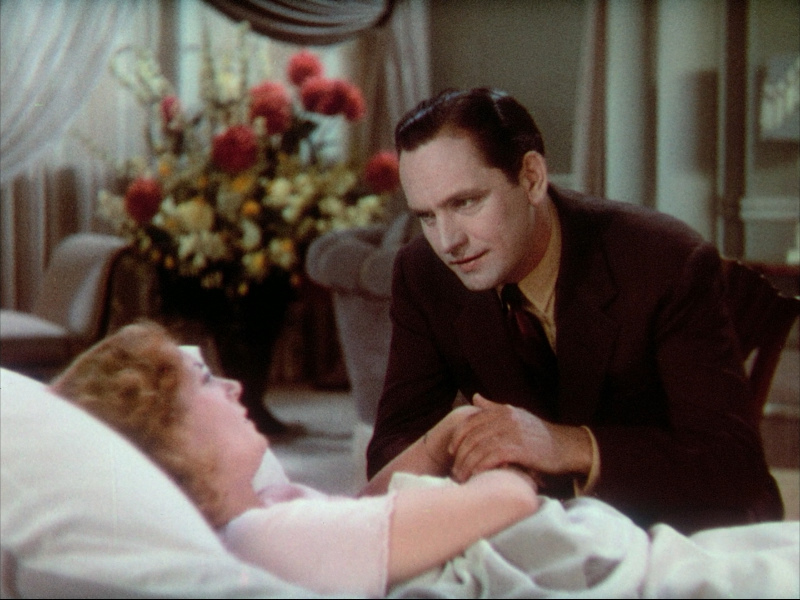 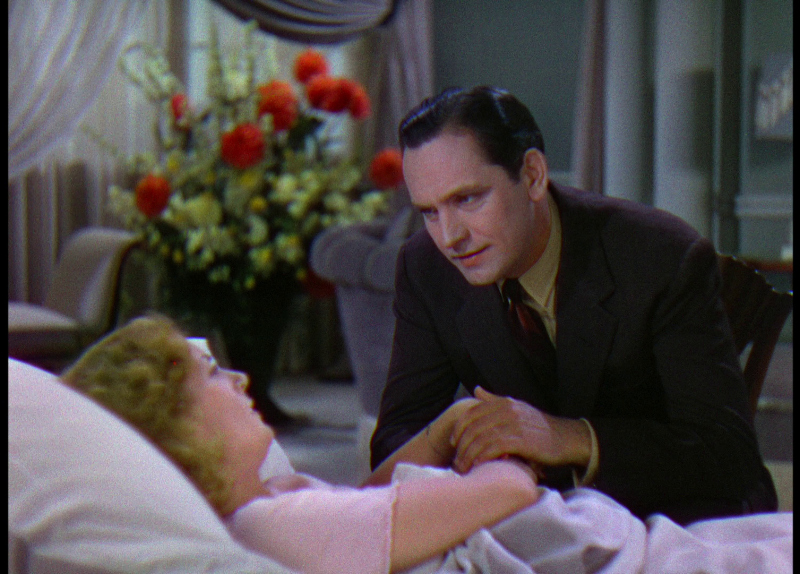 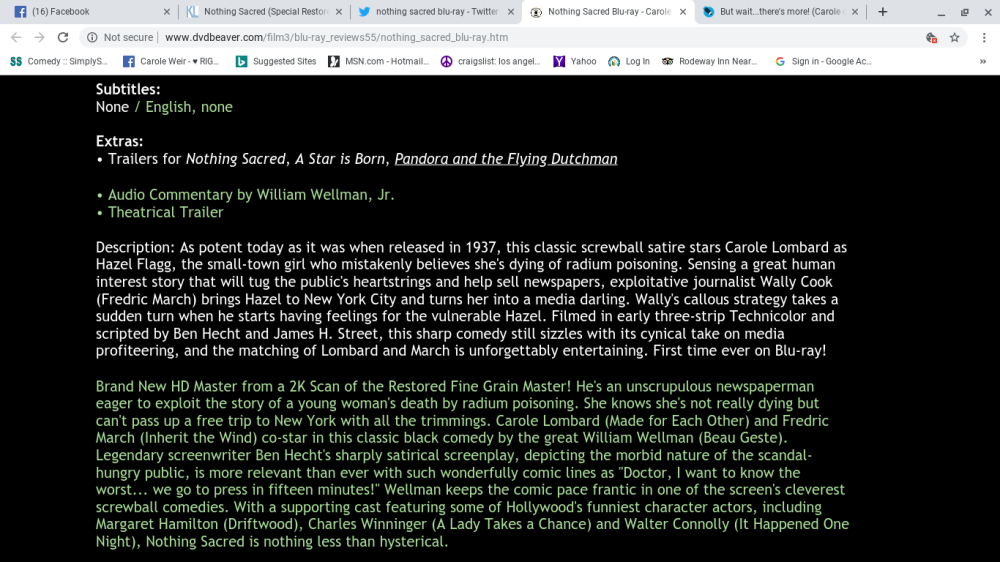 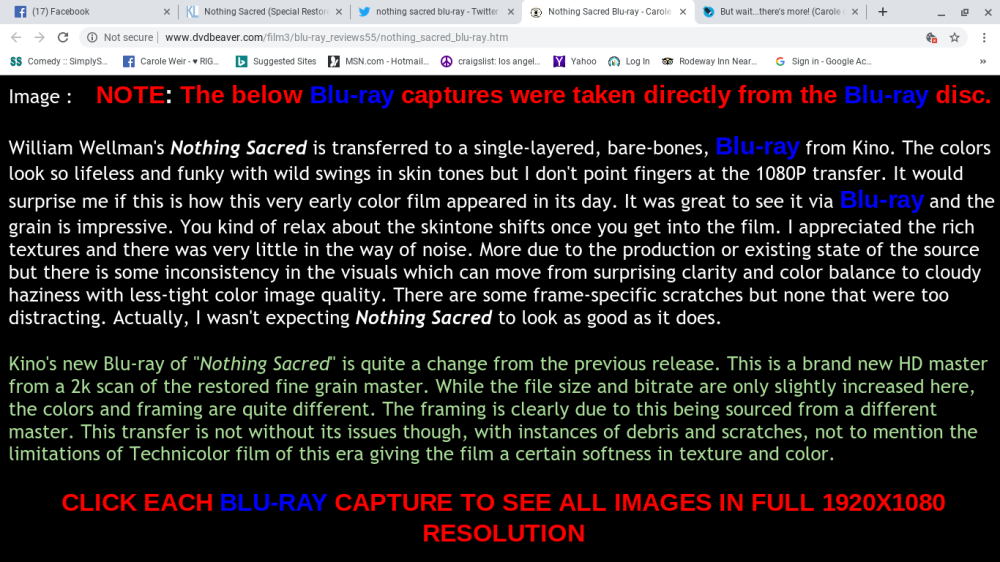 The verdict: It is indeed an upgrade from 2011, but not without some drawbacks of its own. Buth versions do what they can with the aging source material, but neither apparently fully replicates what audiences saw at Radio City Music Hall or other first-run palaces in late 1937. In other words, a definitive version has yet to materialize. 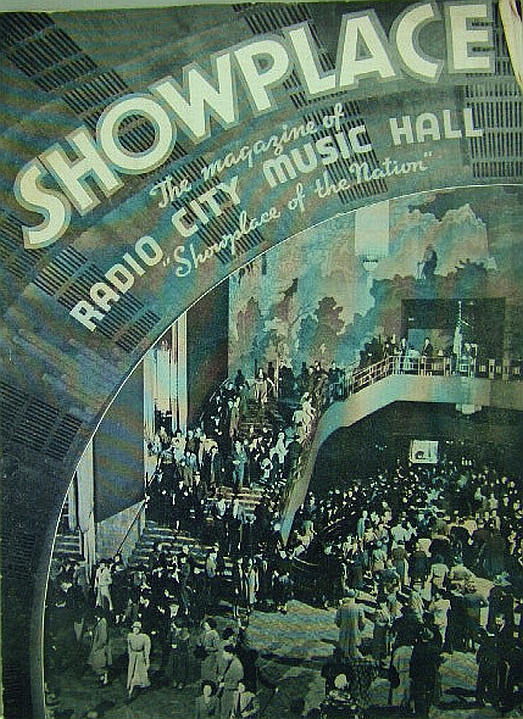 Several stills from each version are shown. Here are two pairs with Carole, first... 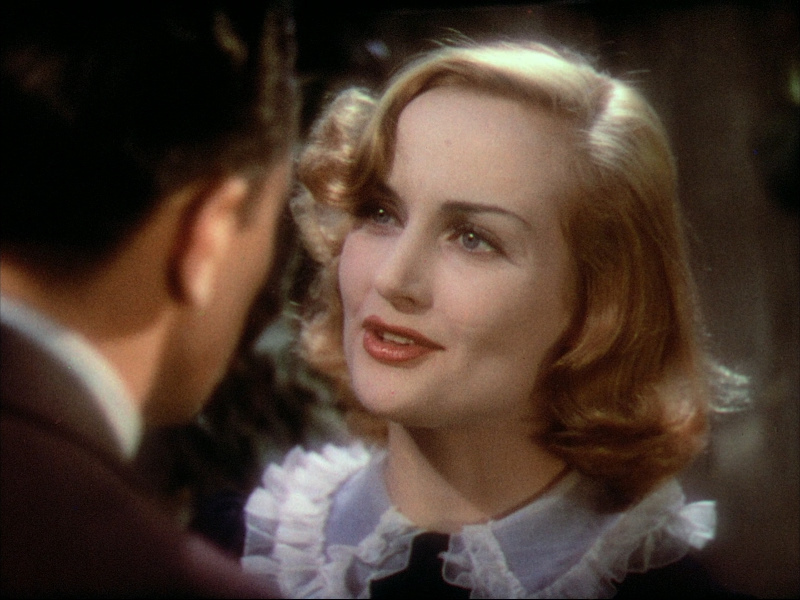 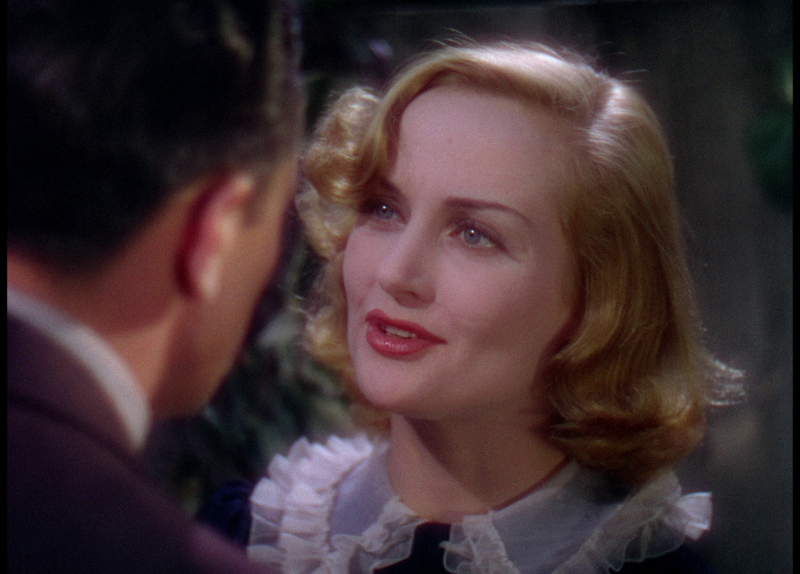 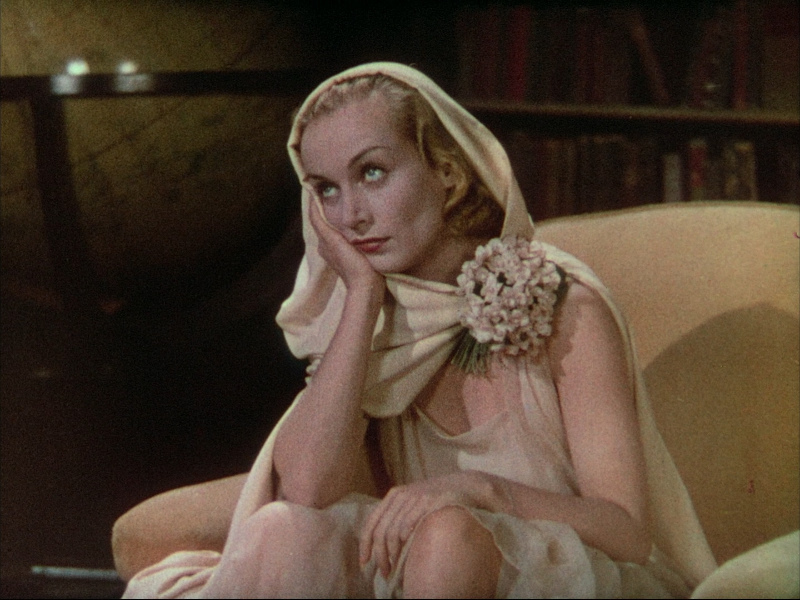 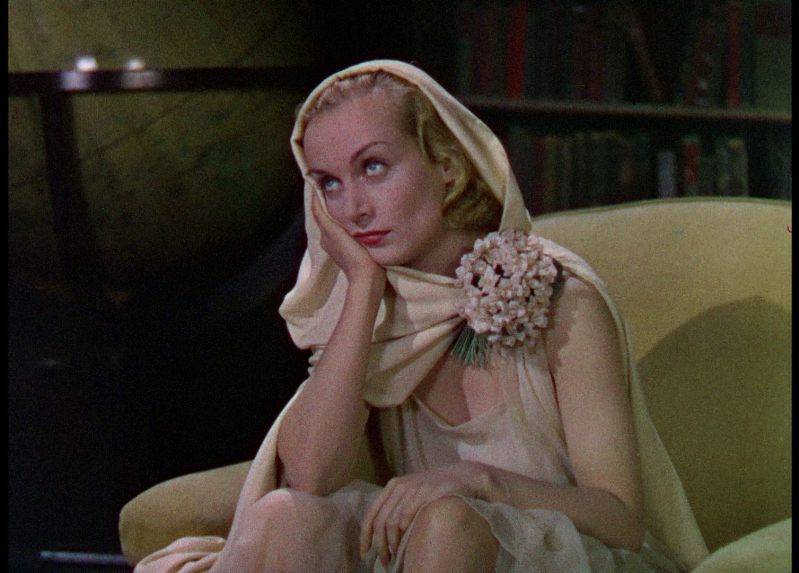 Now a few other compare-and-contrasts from the film -- first, the great Margaret Hamilton, two years before turning "wicked," as a taciturn Vermont biddie: 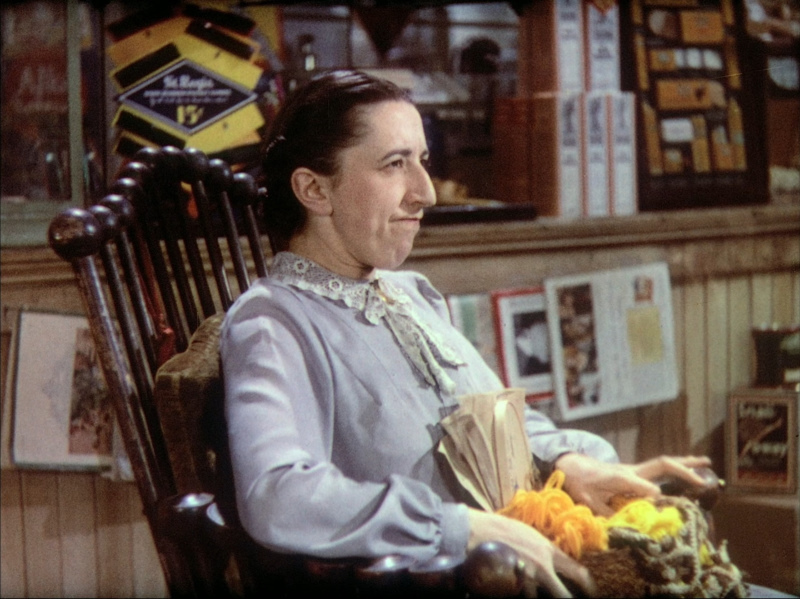 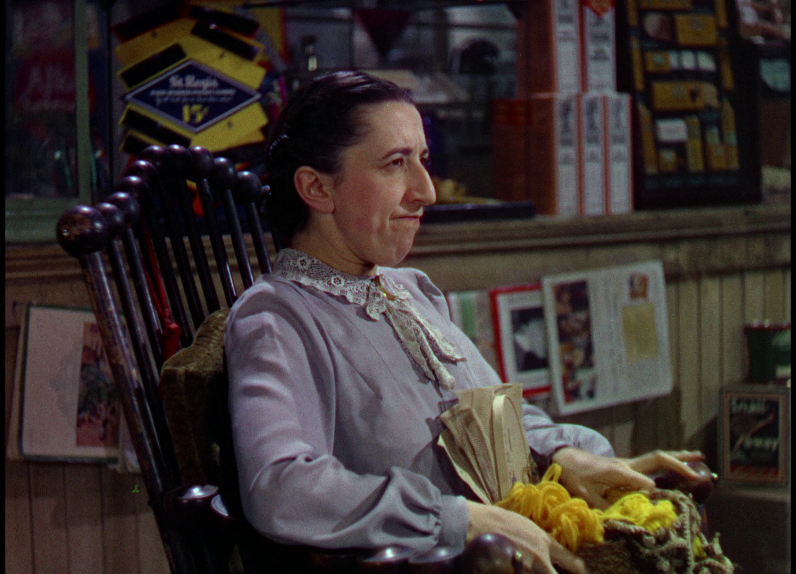 Troy Brown Jr., as a Harlem bootblack who'd portrayed a pseudo-"sultan" for newspaper publicity, as evidence for how each process handled darker skin tones: 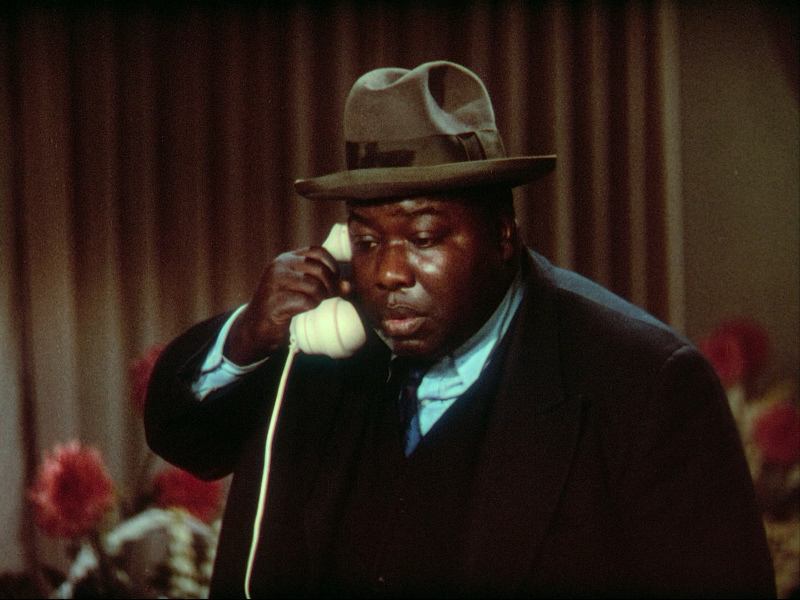 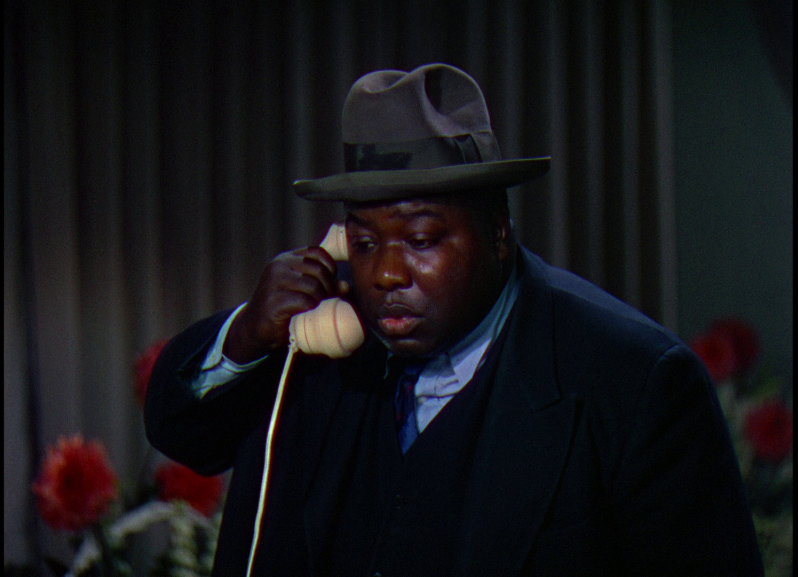 Finally, Oliver Stone -- no, not the director, but the name of a harried newspaper editor played by character actor extraordinaire Walter Connolly: 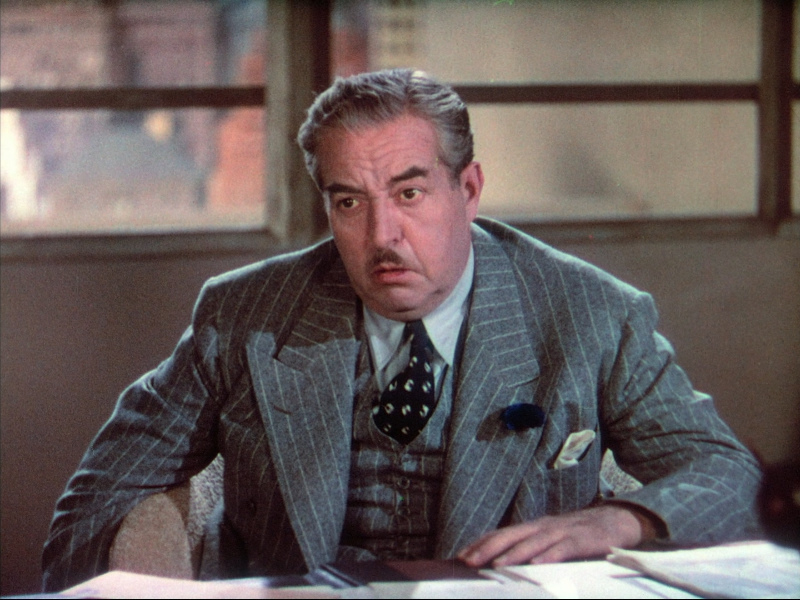 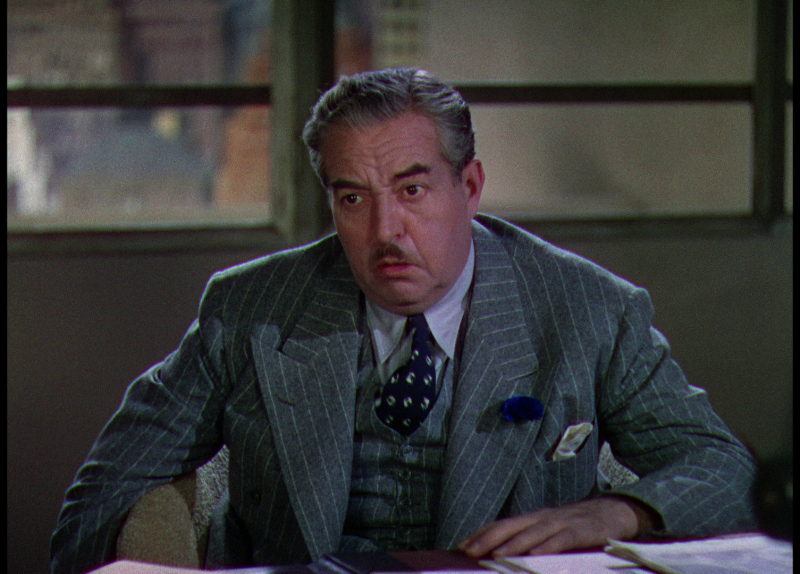 Some more comments on audio and extras from each review of the film: 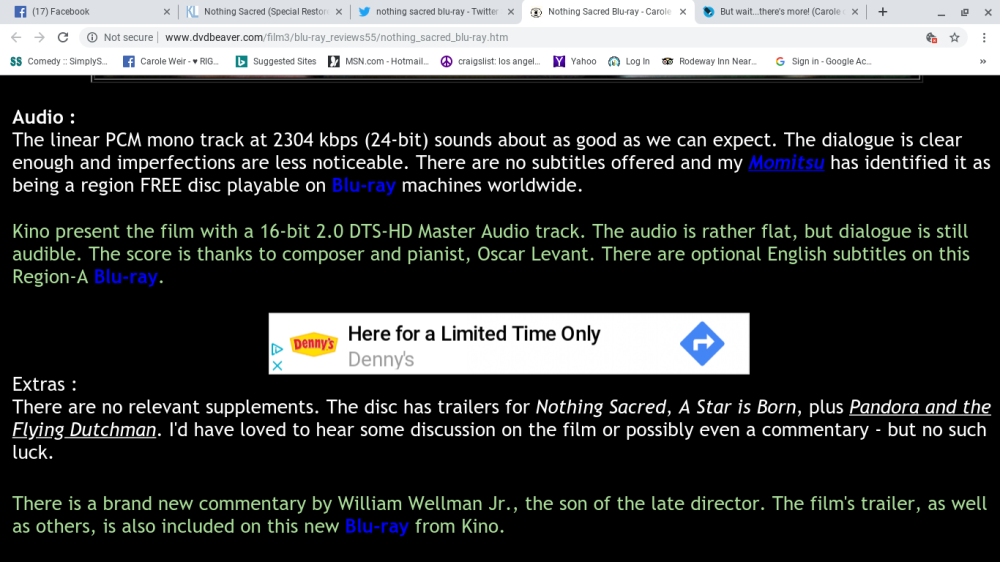 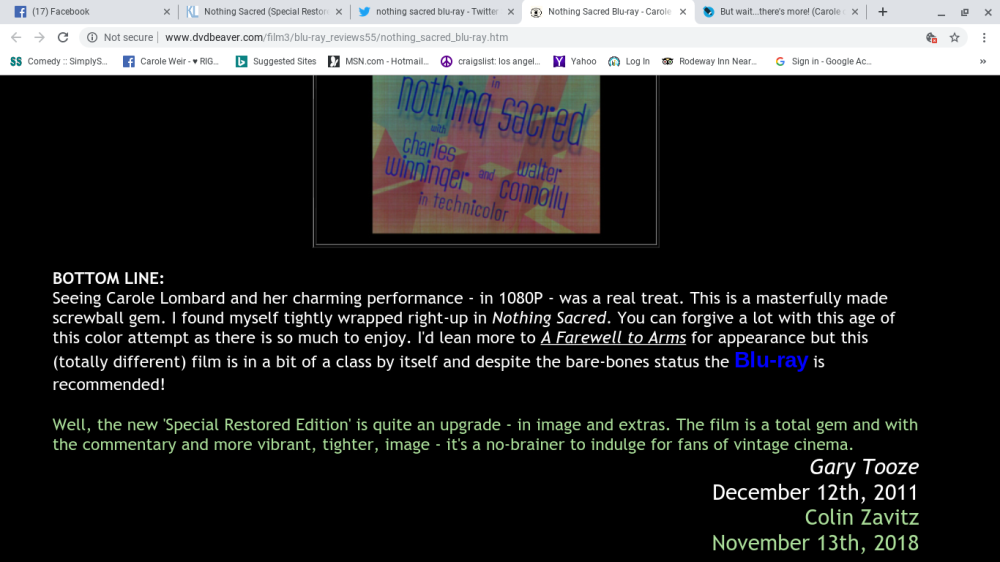