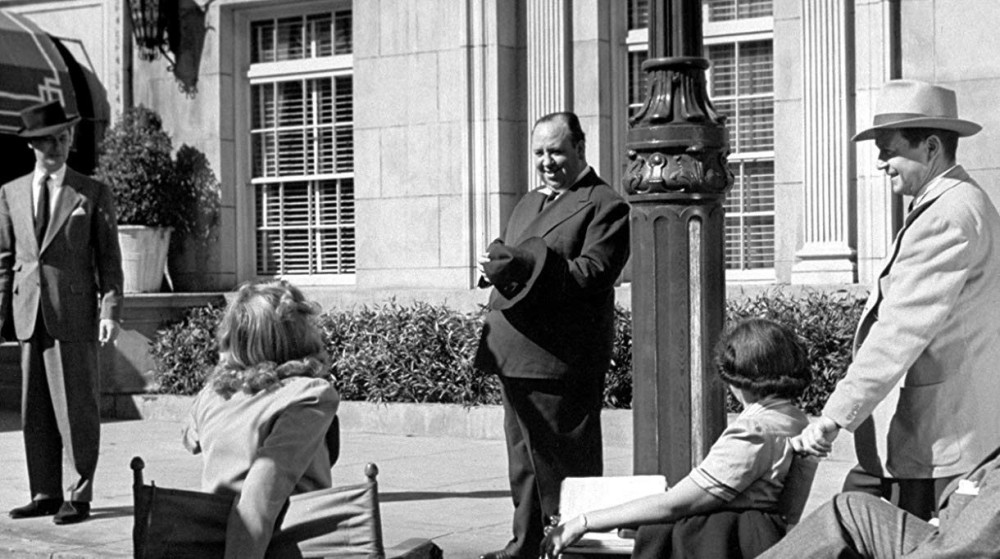 Many of us have seen this still of Carole Lombard turning the tables on Alfred Hitchcock for "Mr. & Mrs. Smith," directing the director during his customary cameo. The scene has become a white whale of sorts for one of filmdom's best-known writers and critics. Let Leonard Maltin explain:

"More than forty years ago, while doing research at the Lincoln Center branch of the New York Public Library, I came upon an item in a trade magazine about a short subject which featured footage of Carole Lombard directing Alfred Hitchcock for his cameo appearance in their 1941 comedy 'Mr. & Mrs. Smith.' I've been looking for that footage ever since."

This leads to a question and a comment. First, the question, which Maltin doesn't answer: Was he researching for this book, a paperback bio of Carole he wrote in the 1970s? 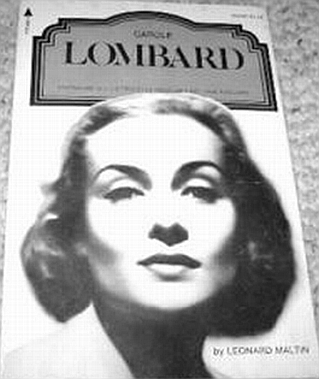 Second, the comment some of you may be making: "I saw that footage in a biography of Lombard which aired on A&E's 'Biography' series." And you'd be right. But Steven Smith, who produced that series, told Maltin he obtained it from a Los Angeles stock footage firm, Producers Library, without its original soundtrack. 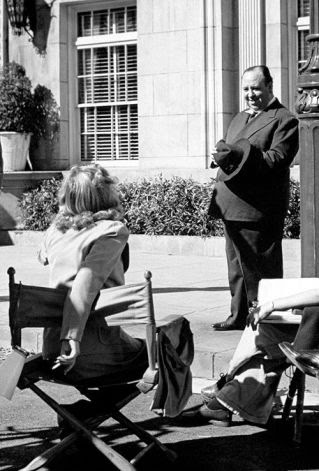 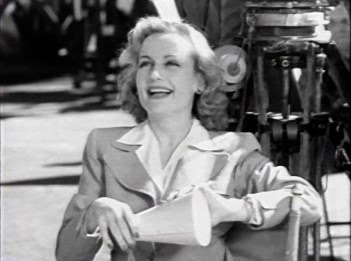 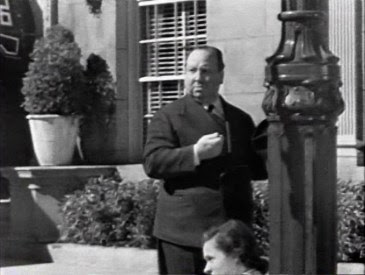 This originally ran as part of a series of 26 shorts titled "Picture People," made by RKO-Pathe between 1940 and 1942. ("Mr. & Mrs. Smith" was, of course, an RKO production.) Unfortunately, nearly all the shorts have vanished, including the episode with the original Lombard-Hitch footage. Only two of the films remain. Even more confounding for collectors, there's apparently no problem with rights holdings: According to Maltin, none of the series episodes were ever registered for copyright.

Studios had issued behind-the-scenes shorts of film stars dating back to the silent era and the early '30s (think of Paramount's "Hollywood On Parade" series). So it made sense for RKO to get into the act, as these films, along with cartoons and travelogues, would complement the main feature. RKO advertised it in the trades as such:

Someone owns these films and other RKO shorts, including comedies from Leon Errol and Edgar Kennedy. Alas, no one knows who they were sold to or where they can be found. So this scene of a New York artist creating images of Lucille Ball and Henry Fonda for 1942's "The Big Street" is one of the few things we have left from the series: 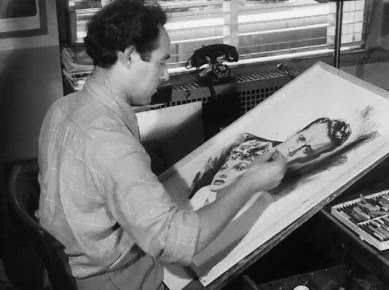 More's the pity, according to Maltin, who cites some of what apparently ran during the two years of the series: 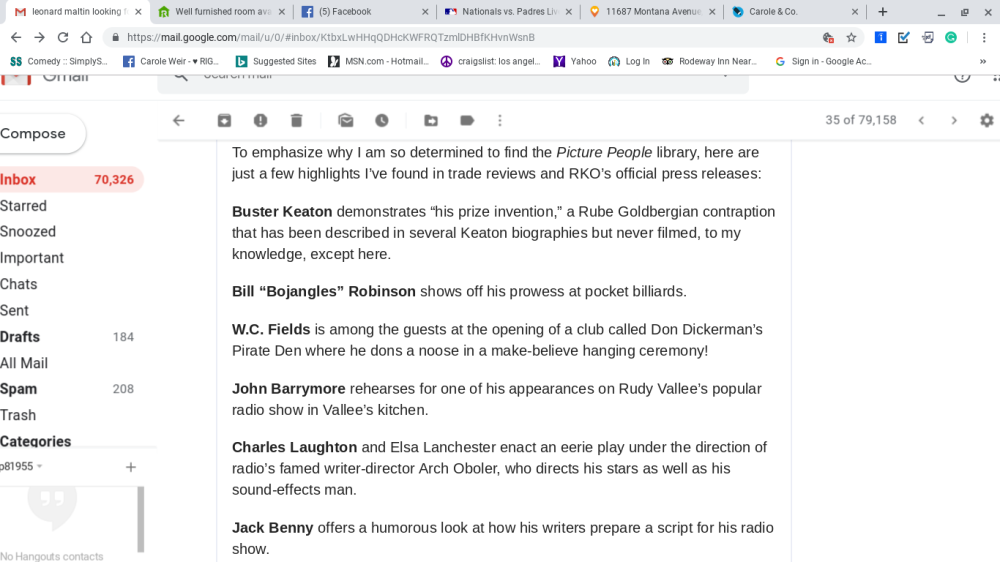 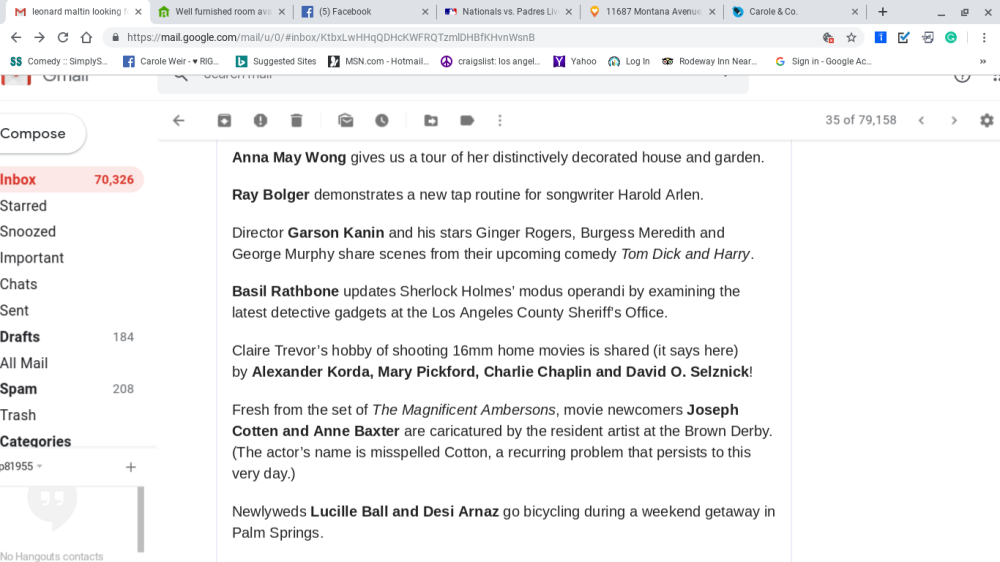 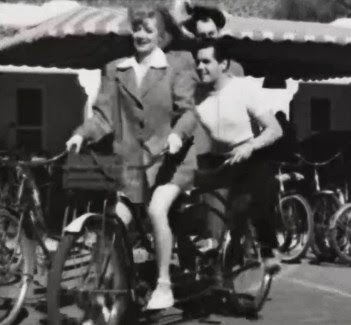 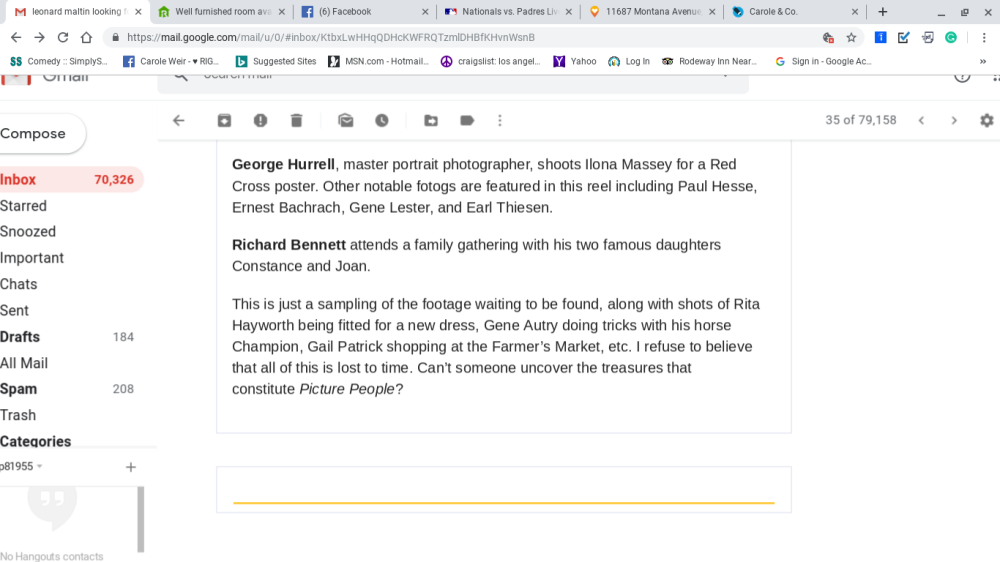 To paraphrase Mr. Arnaz a decade later, whoever has these films has got some 'splaining to do. Who wouldn't want to see George Hurrell conduct a photo shoot, or Jack Benny working with his writers?

Maltin's piece can be found at https://leonardmaltin.com/carole-lombard-directs-alfred-hitchcock-and-more/?fbclid=IwAR3H-RjhUhl9lUn2s9Pha0OiqaXKNgqjcNYPEfX_Ig5a_Fo_U9o8VImqXkU. 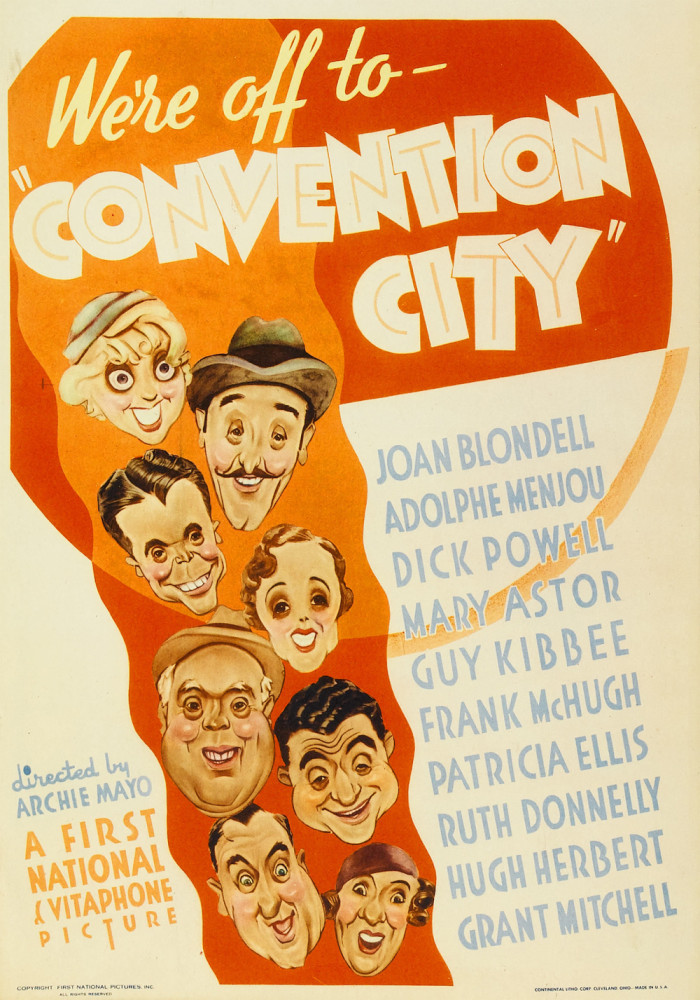 These shorts may be the one-reel equivalent of the pre-Code holy grail "Convention City." Let's hope they soon will be found.
Collapse