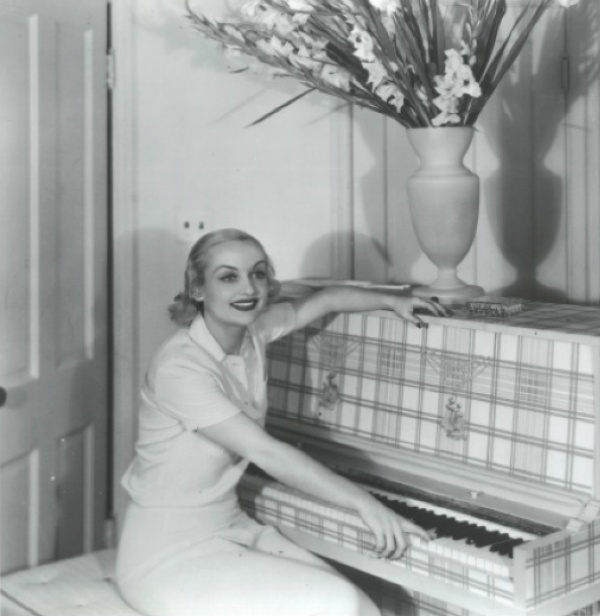 Like millions of Americans of her era, Carole Lombard learned how to play the piano in her youth; in the days before radio, television and the phonograph took hold, a piano was an entertainment fixture in nearly every household. And while we have no concrete proof of it, I wouldn't be surprised that when she and her friends partied in the mid-thirties at her Hollywood Boulevard home, among the composers whose tunes they sang were by this man... ...Cole Porter, who like Carole was a native of northern Indiana (he hailed from Peru, about 60 miles southwest of Fort Wayne). Porter, among the many legendary composers of the "great American songbook" during the half-century spanning 1910 to 1960, wrote an estimated 1,500 songs for stage, screen and television.

Peru (population 11,000) has honored Porter -- born June 9, 1891 -- with a festival for the past 27 years, and this year will be no different. Lasting from Thursday through Sunday, the event will have everything from a wine tasting to an ice cream social.

While many of the songwriting greats worked as part of a team, Porter (like close friend Irving Berlin) wrote both words and music. His compositions include an array of standards -- "Let's Do It," "What Is This Thing Called Love?", "You Do Something To Me," "Love For Sale" (a song about prostitution whose lyrics were banned from radio for many years) and arguably his best-known song, "Night And Day." And those only take us up to 1932! Among his later hits were "I Get A Kick Out Of You," "You're The Top," "Begin The Beguine," "Just One Of Those Things," "I've Got You Under My Skin," "Get Out Of Town" and "I Love Paris." 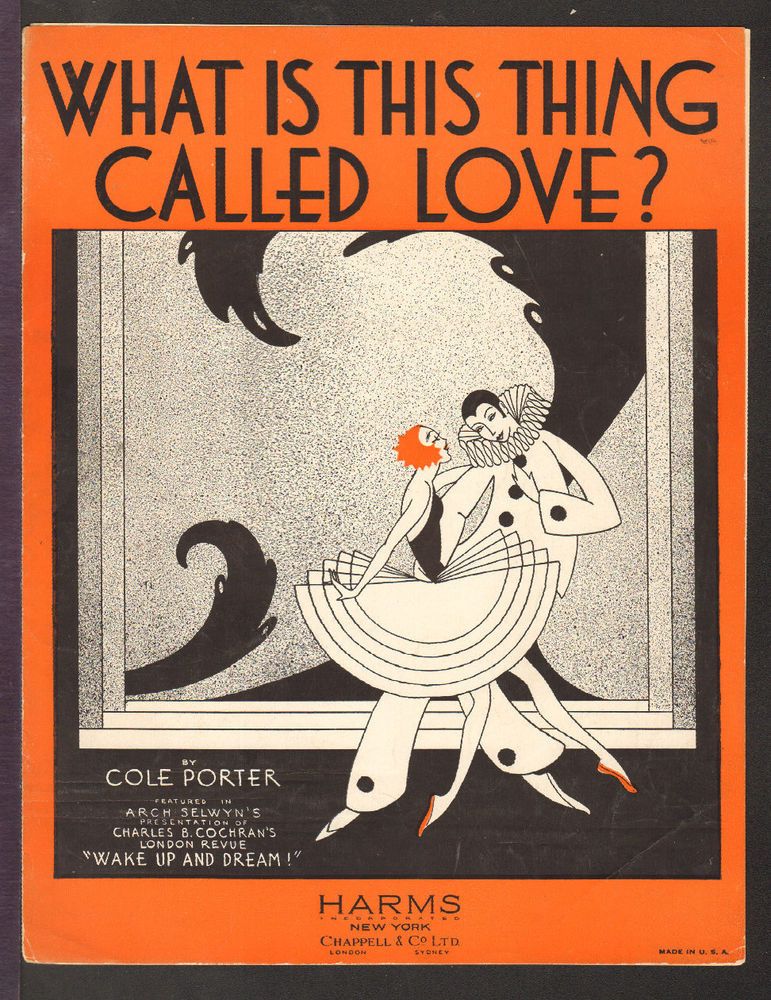 Learn more about the event at http://www.coleporterfestival.org/. 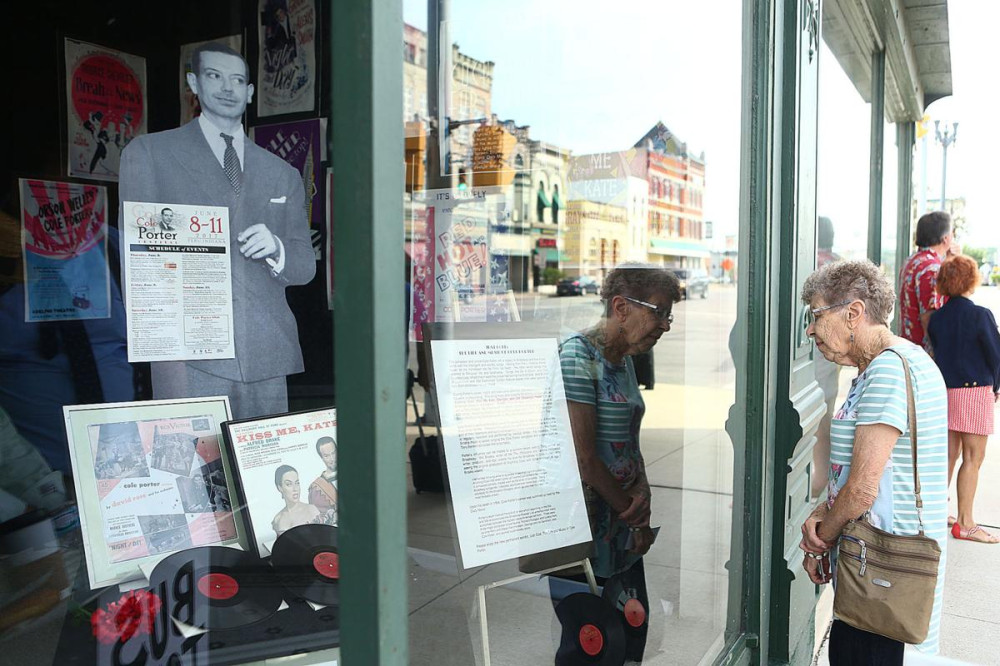 Hundreds of artists have recorded Cole Porter songs -- heck, Frank Sinatra made at least half a dozen different versions of "Night And Day," in styles ranging from ballad to swinging to disco(!) -- but one of my favorite adaptations of his work came from Julie London in 1965, a year after Porter's death. London invariably was at her best with small groups, as orchestras tended to overwhelm the intimacy of her voice, so this jazz quintet perfectly complements her style. Enjoy her sensual version of "All Through The Night":