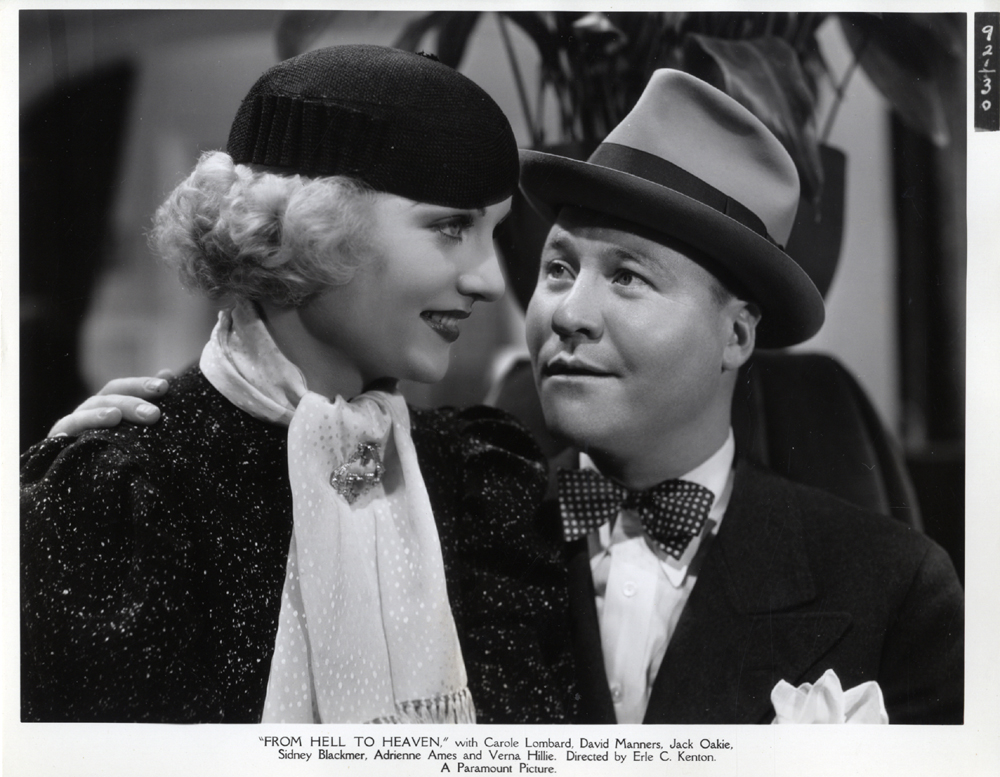 "From Hell To Heaven," Carole Lombard's first released film of 1933, was yet another Paramount programmer in her meandering career. (She's shown with Jack Oakie; they both appeared later that year in "The Eagle And The Hawk," although they had no scenes together.)

It's unfortunate, because "From Hell To Heaven" had the potential to be so much more. It was created as Paramount's scaled-down version of MGM's mega-star "Grand Hotel." Here, the hotel is a resort on the eve of a major thoroughbred race, where big money could be won, or lost.

But unlike "Grand Hotel," the best picture Academy Award winner of 1932, "From Hell To Heaven" is barely remembered today and has never received any sort of video release. However, one artifact from that film is currently available on eBay. 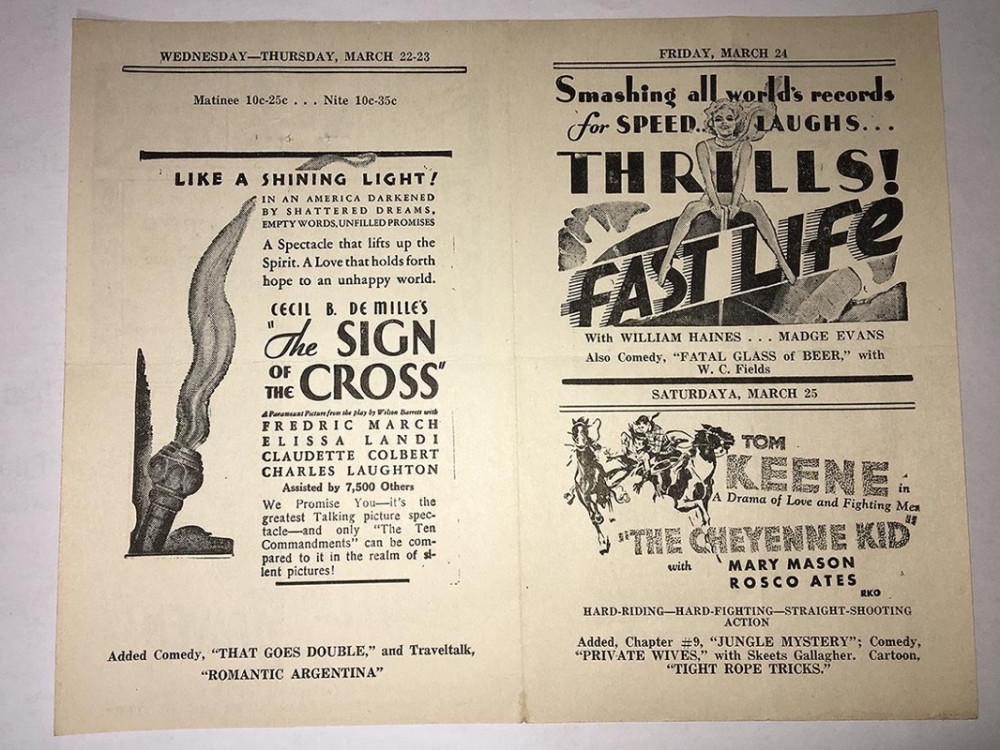 A fascinating blend of films that week, the same month Franklin D. Roosevelt was inaugurated at the nadir of the Depression -- Cecil B. De Mille's "The Sign Of The Cross," a vehicle for the fading William Haines titled "Fast Life," plus western and jungle fare (even W.C. Fields in "The Fatal Glass Of Beer"). And the venue is every bit as intriguing. 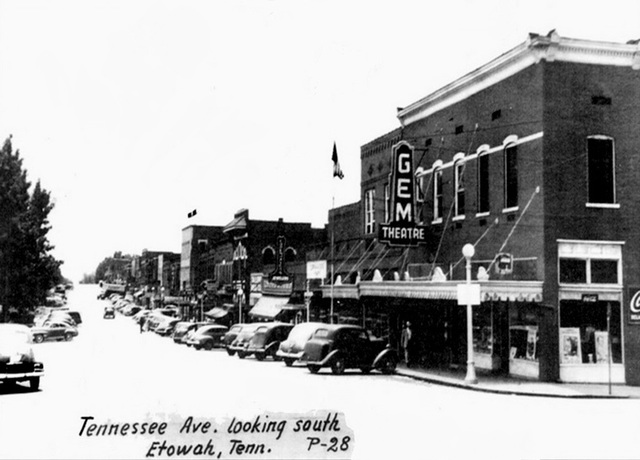 The Gem Theatre's capacity is a mere 550, but the building dates back to the city's founding in 1906. (Etowah, in southeastern Tennessee, has a population of about 3,500 and was built as a railroad shortcut between Atlanta and Cincinnati.) Above is what it looked like in the late 1930s. By 1962, when it showed home-state hero Elvis Presley's remake of "Kid Galahad," it looked like this: 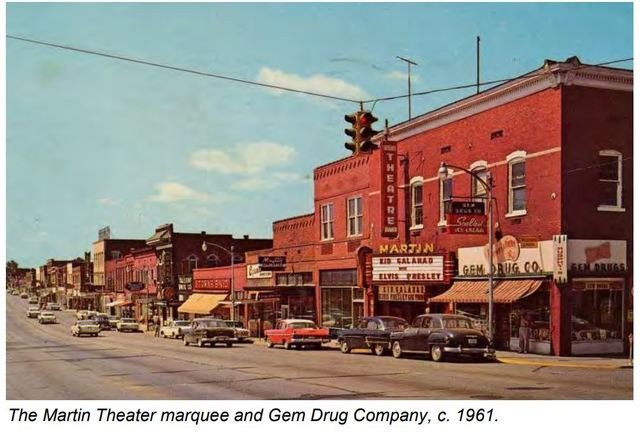 The city bought the Gem in 1993 and converted it into a performing arts center for plays, movies, concerts and the like. The theater in 2013: 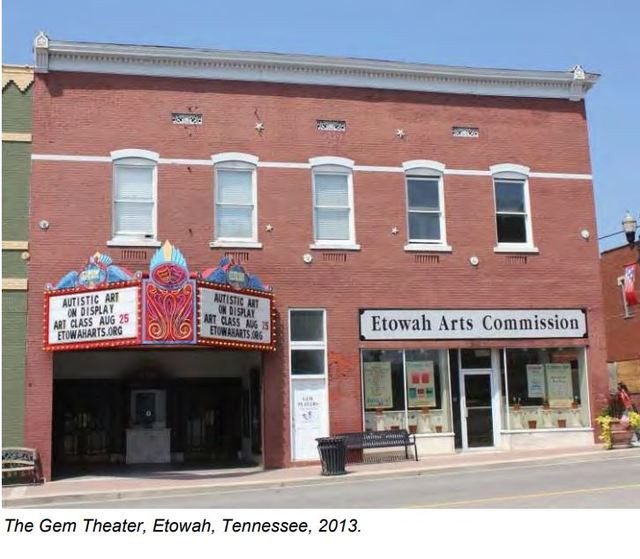