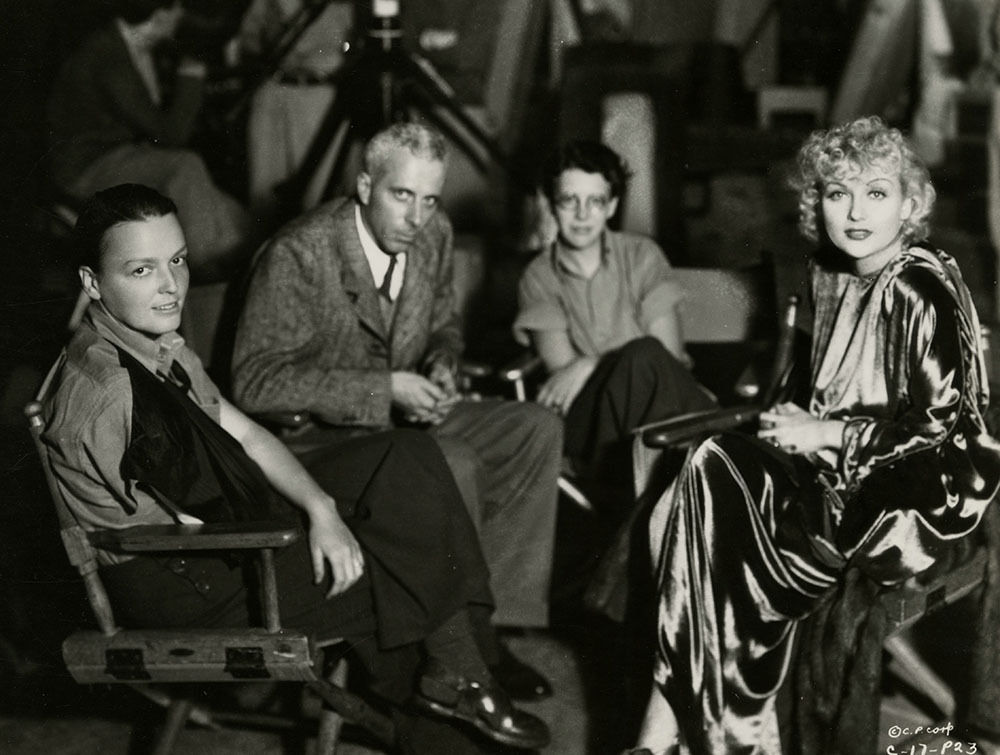 Without the man pictured second from left with her, Carole Lombard today might be remembered as at best a second-tier actress during the Golden Age of Hollywood, someone who achieved success through beauty more than talent but never quite broke through. That we don't view her that way is due in part to director Howard Hawks, born 123 years ago today. 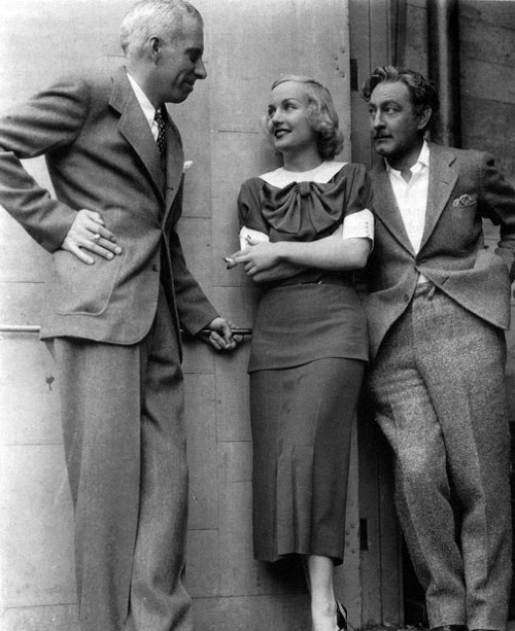 Here is Hawks, shown on the Columbia lot with Carole and co-star John Barrymore during the filming of "Twentieth Century," a 1934 comedy that wasn't a massive hit but was an early example of a new comic subgenre called "screwball." Just as well, too, because a few months after its release, the strict enforcement of the Production Code forced studios to find an alternative to the sex and violence marking pre-Code films. 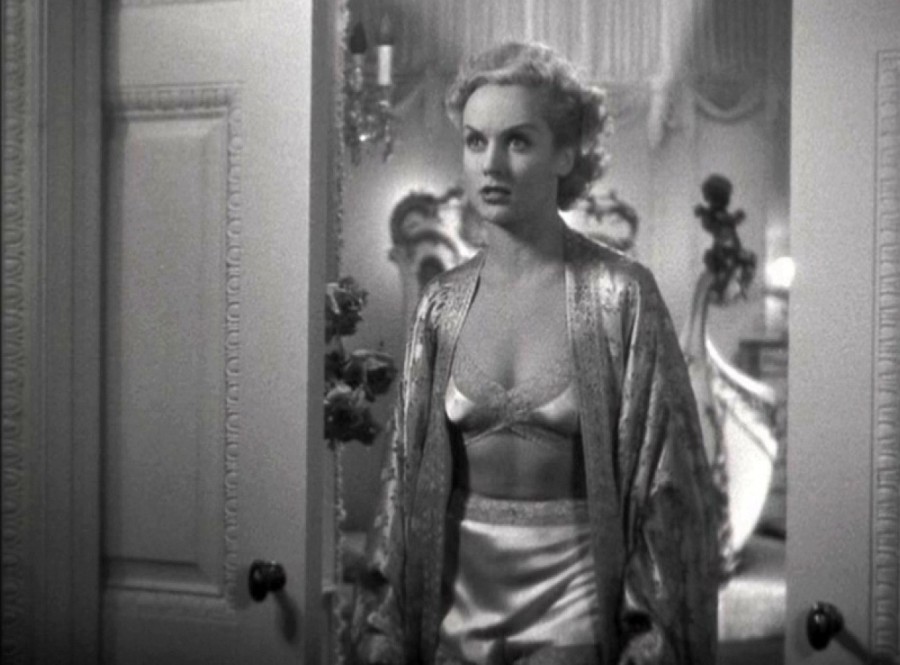 Lombard was shown braless in lingerie in this scene from the film (https://carole-and-co.livejournal.com/743173.html), and the Code would subsequently cover up her curves. She and Barrymore also posed for publicity stills they knew were never going to escape industry censors: 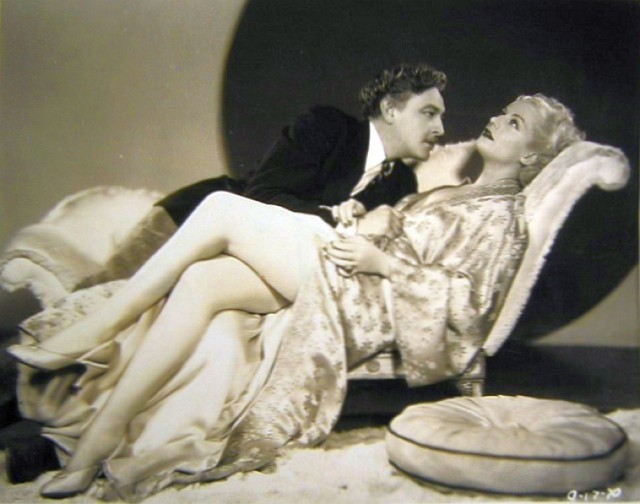 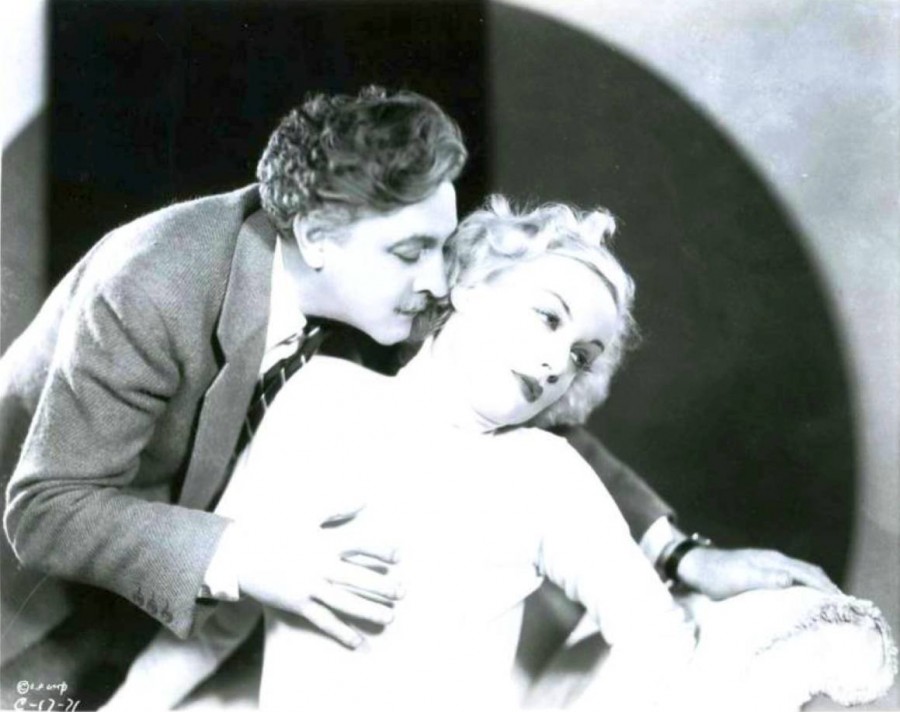 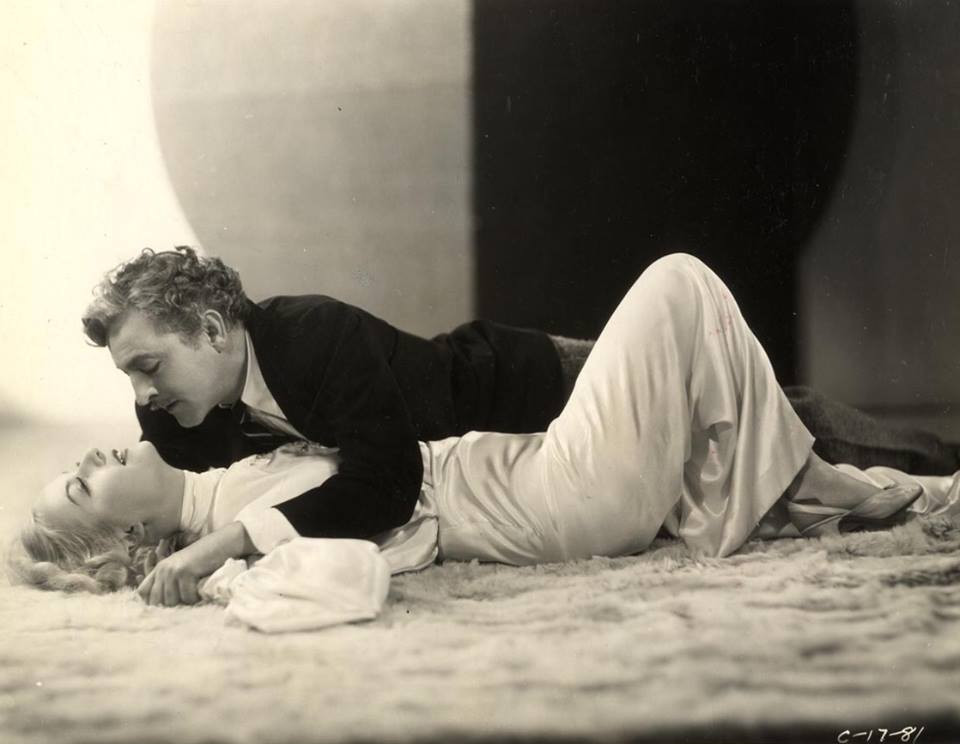 Enough people saw "Twentieth Century" to make it a critical success, and for those in the business to note Lombard had genuine comedic talent...though it took more than a year (and the brief installation of ace director and ally Ernst Lubitsch as head of production) for her home studio of Paramount to fully exploit it with "Hands Across The Table."

Hawks was no stranger to Lombard; they were second cousins. In fact, his directorial debut came in the now-lost 1926 silent "The Road To Glory" -- which he also wrote -- where Carole had a small role in a film made prior to her automobile accident. (Ten years later, he'd direct an unrelated movie with the same title.)

Hawks should make any film buff's Mount Rushmore of directors for blending skill and versatility. Like Barbara Stanwyck, he was at home in nearly every genre during a career that spanned parts of six decades. 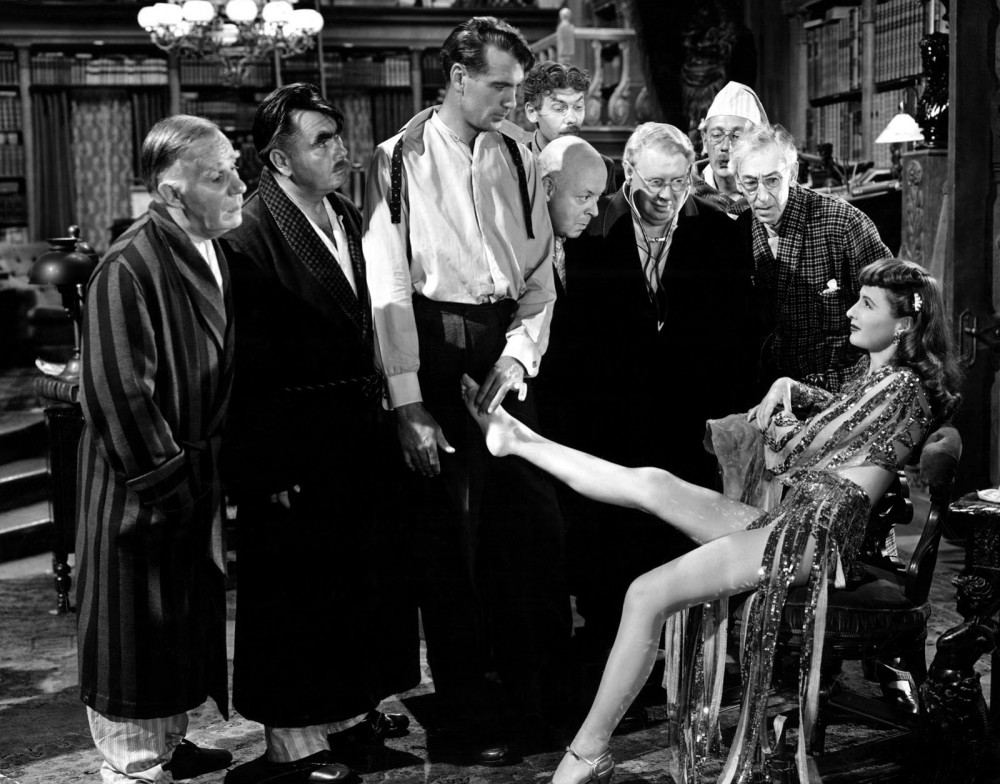 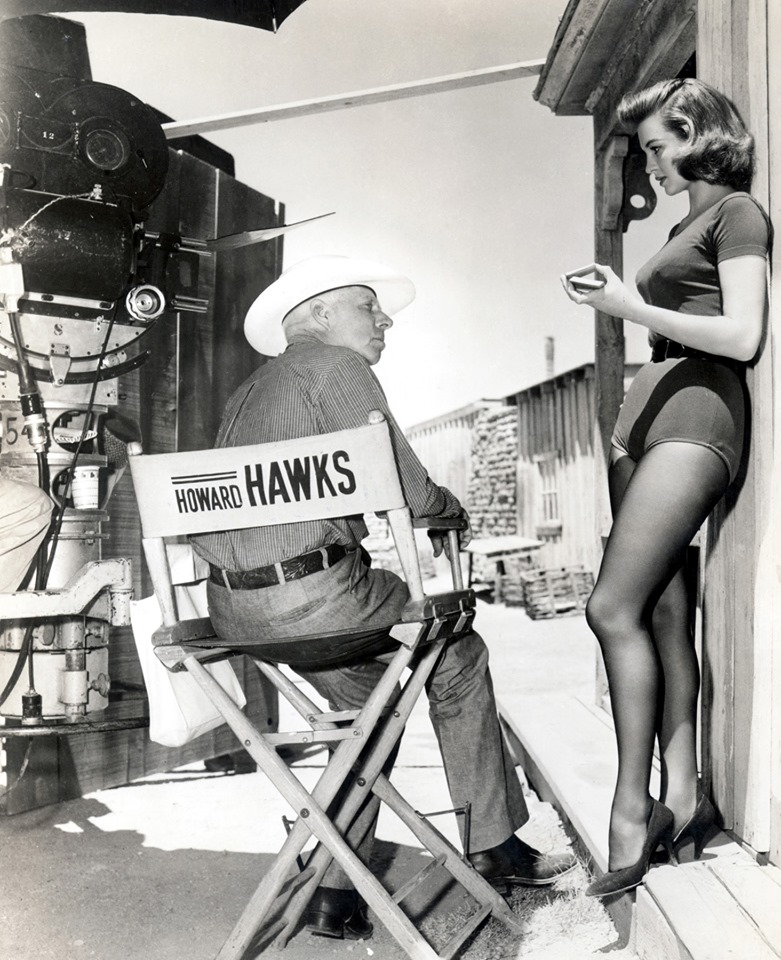 Hawks was a splendid director of women, and at least three of his leading ladies are still with us: Angie Dickinson (above with him on the set of "Rio Bravo"), Joan Collins ("Land Of The Pharaohs") and Paula Prentiss ("Man's Favorite Sport?").

We salute Howard Hawks, the man who unveiled the Lombard legend.

Learn more about "Twentieth Century" from Facebook friend Michael Schlesinger, who wrote this splendid essay for the Library of Congress when it chose the movie for its National Film Preservation Registry: https://www.loc.gov/static/programs/national-film-preservation-board/documents/20th_century.pdf?fbclid=IwAR3GEaaLZ3fIuW5TEHx0vyTi32gyjiDYjkKaOi1uE6vYvZKh-tgJTFTyDlk.
Collapse