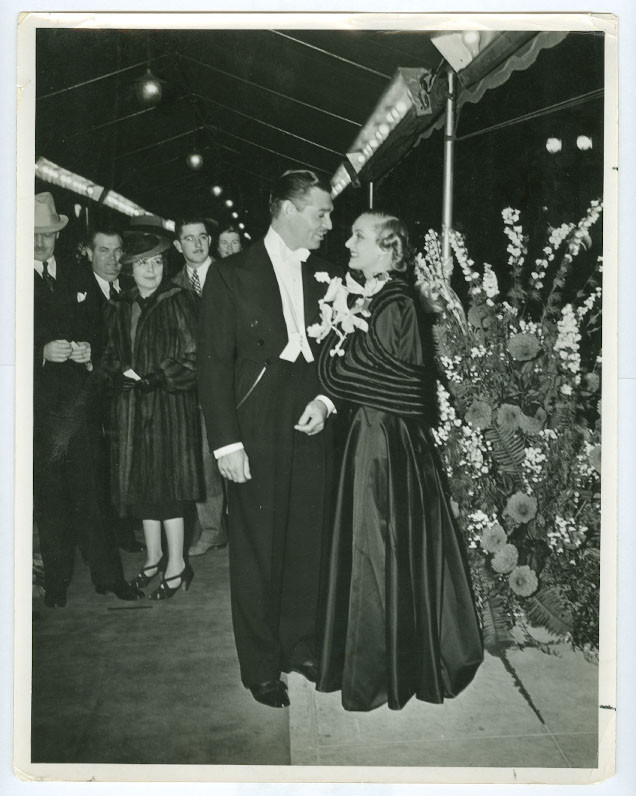 Carole Lombard and Clark Gable were no strangers to movie premieres, such as this one in 1938 for a film neither appeared in, MGM's "Marie Antoinette." But perhaps the ultimate Hollywood premiere occurred eight years earlier, before either had gained true fame in the industry.

That event took place 89 years ago yesterday, when "Hell's Angels" was unveiled at Grauman's Chinese Theater on Hollywood Boulevard. To call its premiere grandiose would be an enormous understatement. 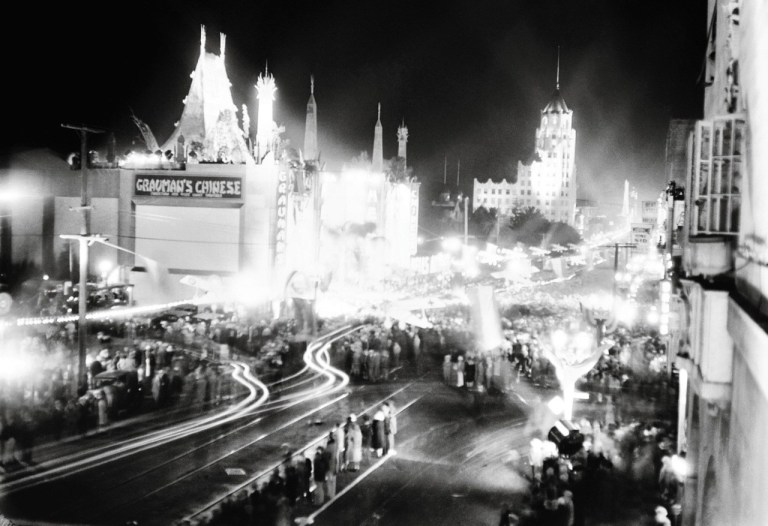 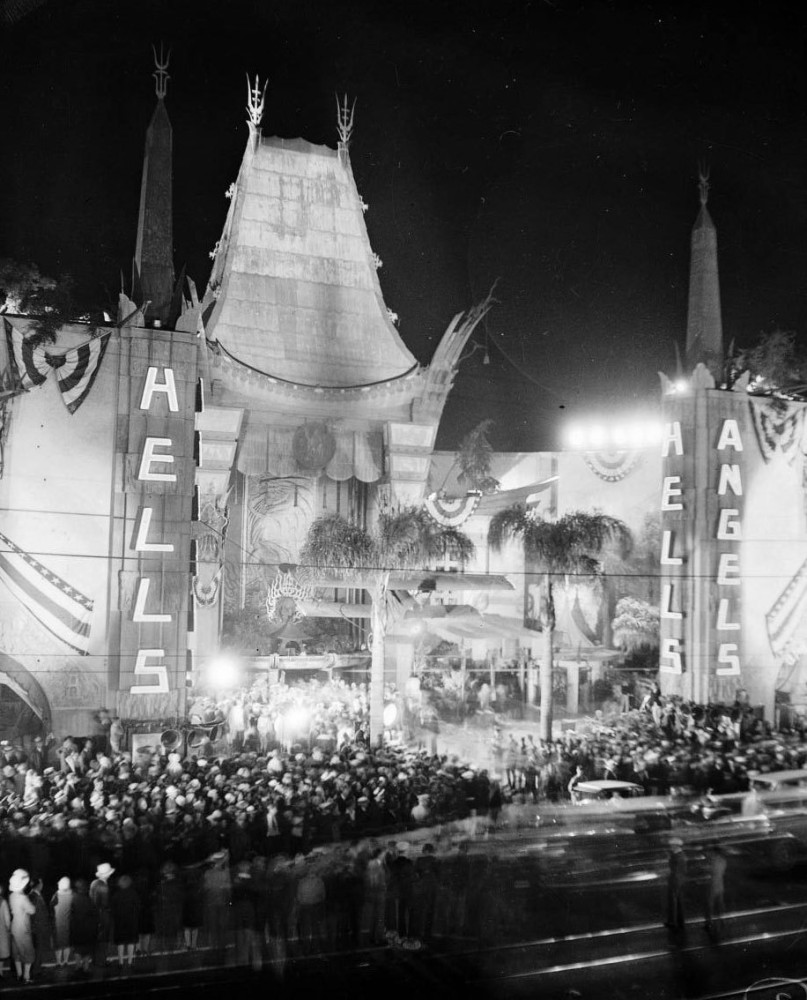 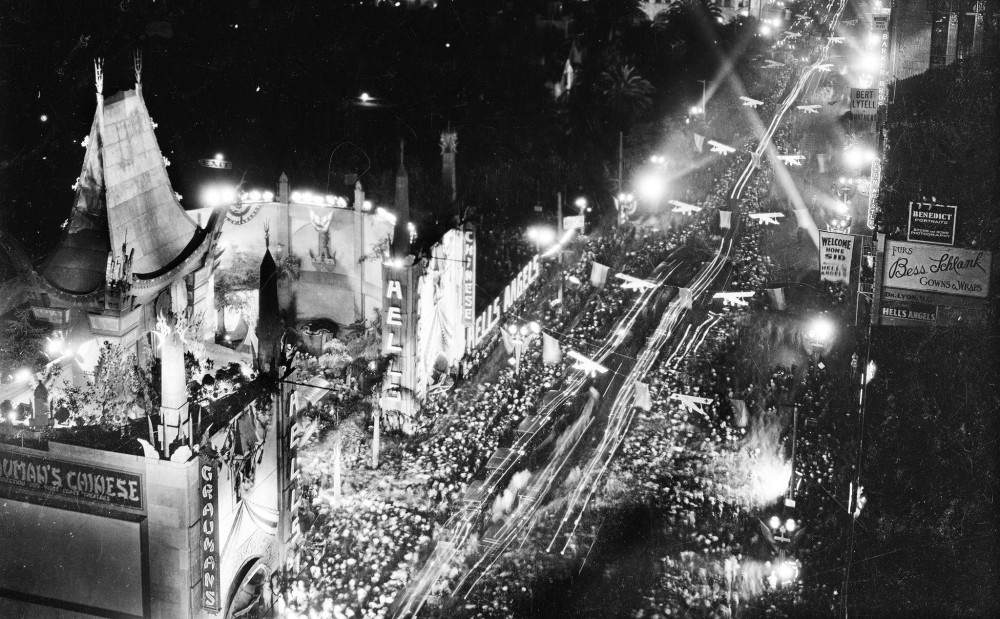 Producer-impresario Howard Hughes, who briefly considered Lombard for the femme fatale role that made a star of former bit player Jean Harlow (https://carole-and-co.livejournal.com/11206.html), pulled out all the stops for this event. Proof can be found through this newspaper ad: 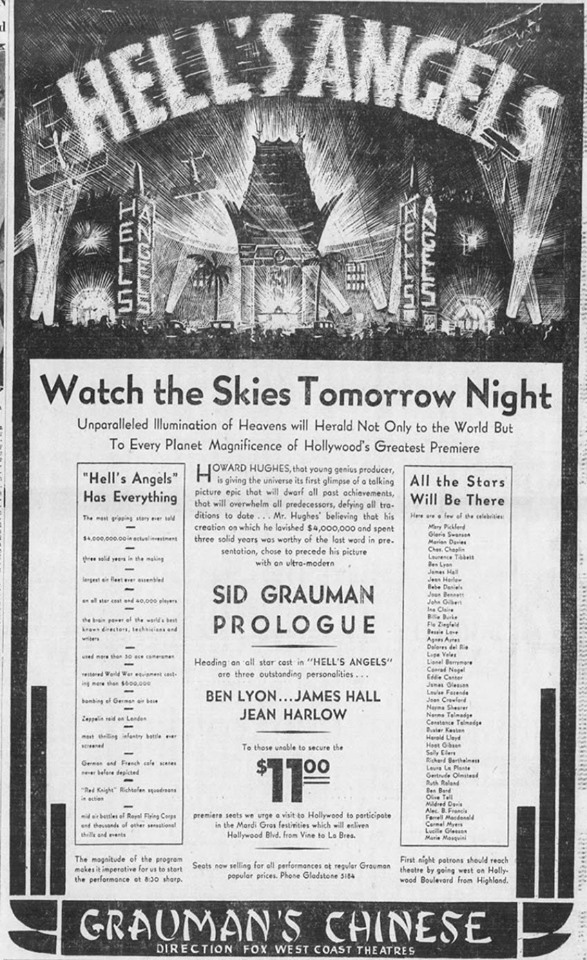 Let's divy up its sections to further explore it: 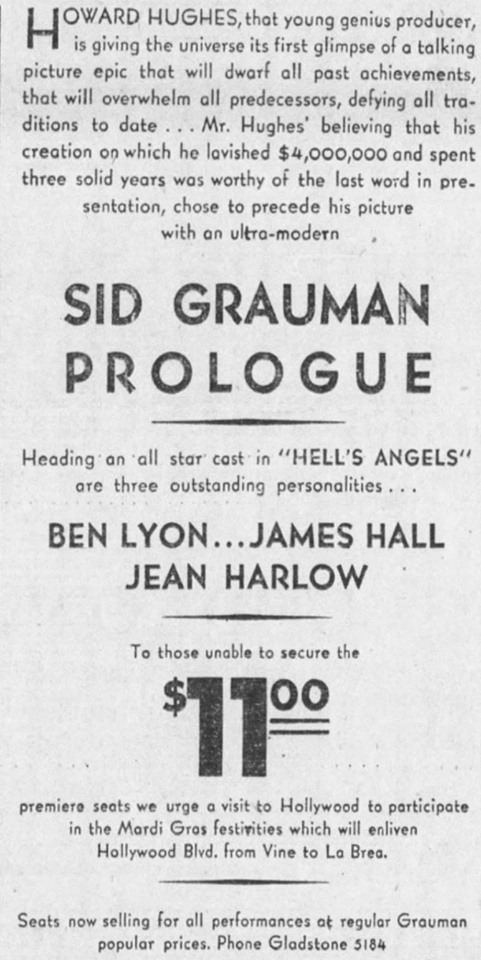 Premiere seats were roughly the same price as a regular seat in most theaters is today...of course, dollars went a lot further those days.

More than 15,000 reportedly jammed Hollywood Boulevard (in contrast, about 6,000 were on hand for "Star Wars: The Force Awakens" in December 2015, and several hundred came to the Egyptian Theater's opening for "Robin Hood" in October 1922). And Hughes squired Harlow to the epochal event. 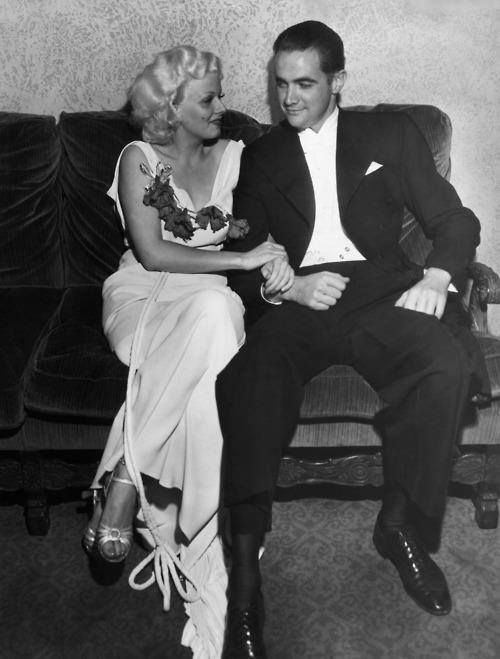 Newsreel footage of the premiere exists, enabling one to witness its scale: