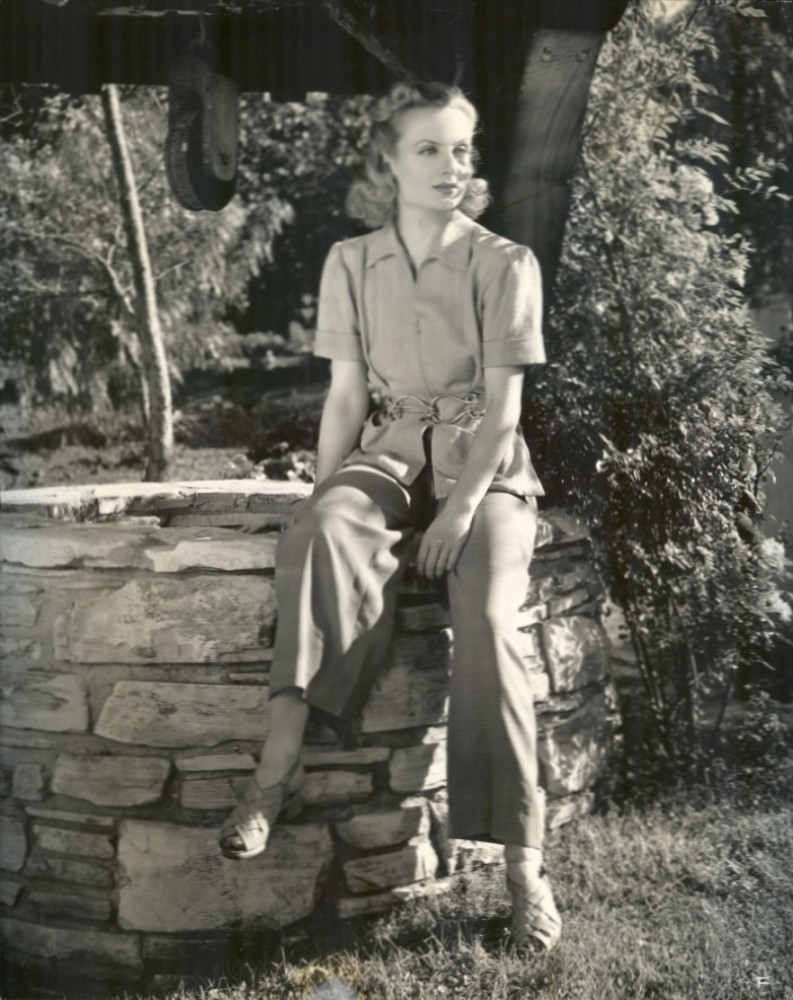 For Carole Lombard, 1939 meant much more than marrying Clark Gable. Her film career, in flux after the critical and popular drubbing "Fools For Scandal" received in the spring of 1938, now took off in a different, dramatic direction. Proof of that can be found in two contracts she signed with a new studio, RKO.

First, here's one from June 6: 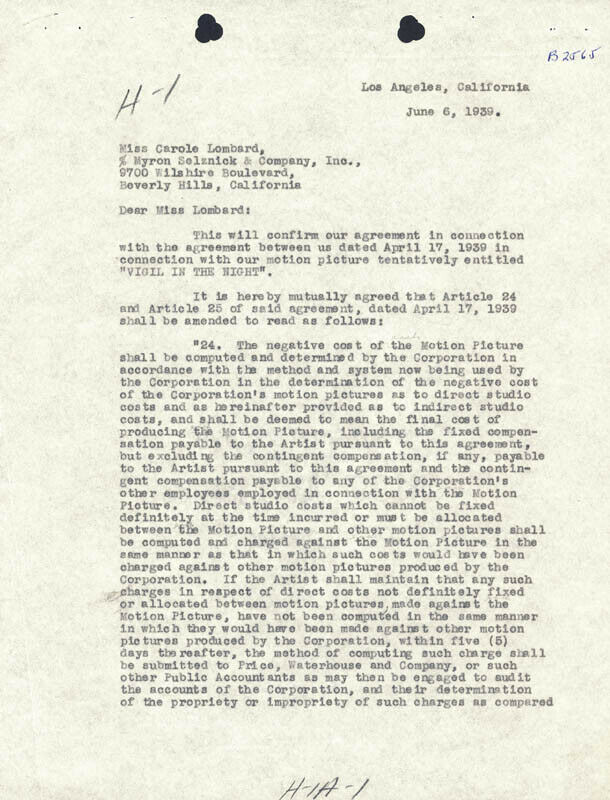 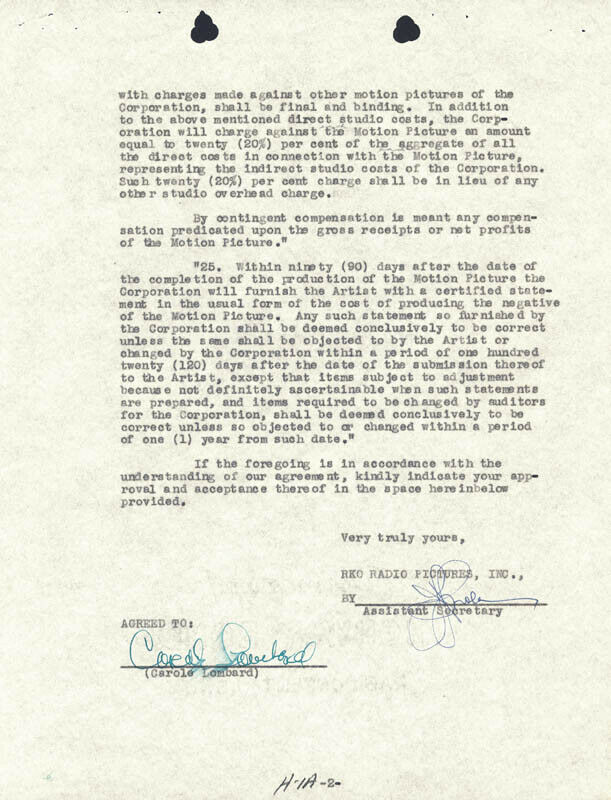 Amendments to a typical contract of the time for her upcoming drama "Vigil In The Night" (which she'd agreed to in April), sent to agent Myron Selznick's office...and now with Lombard's signature. Given a star of her stature, however, there were some special, specific conditions. 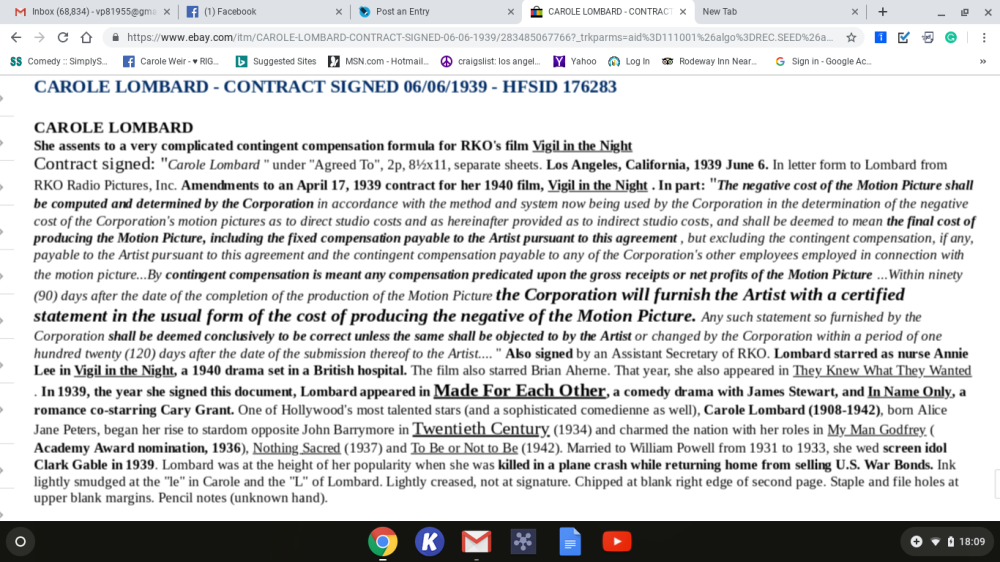 Nearly two months later. on Aug. 4, conditions had changed. A midsummer illness had sidelined Lombard, forcing a delay in production on "Vigil." This altered contract was but one page long, and note how Carole signed it: 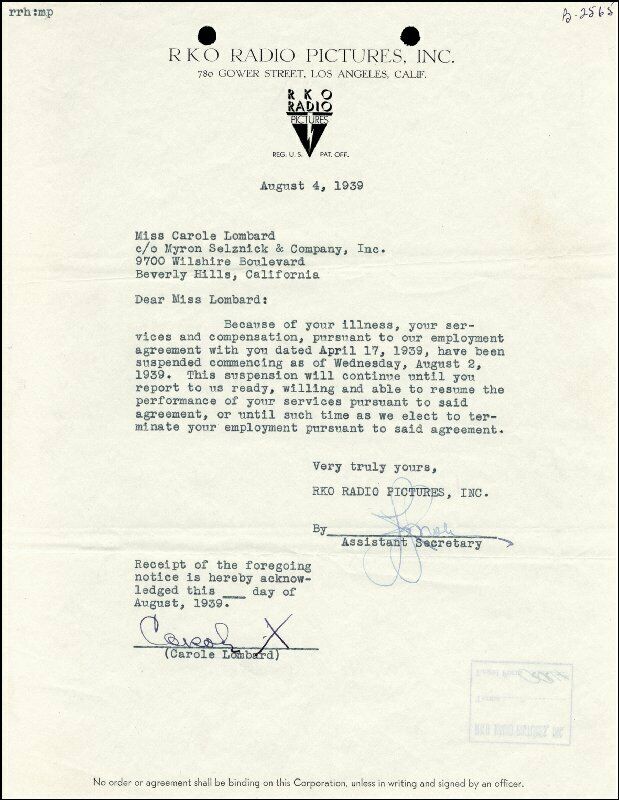 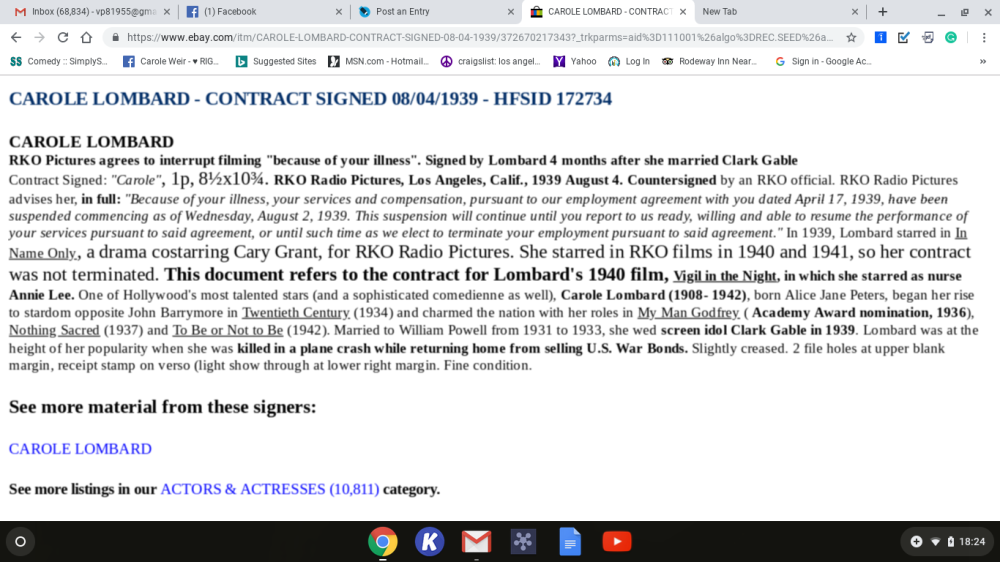 Yes, a lot was going on for Lombard in 1939, some of which may have annoyed her. 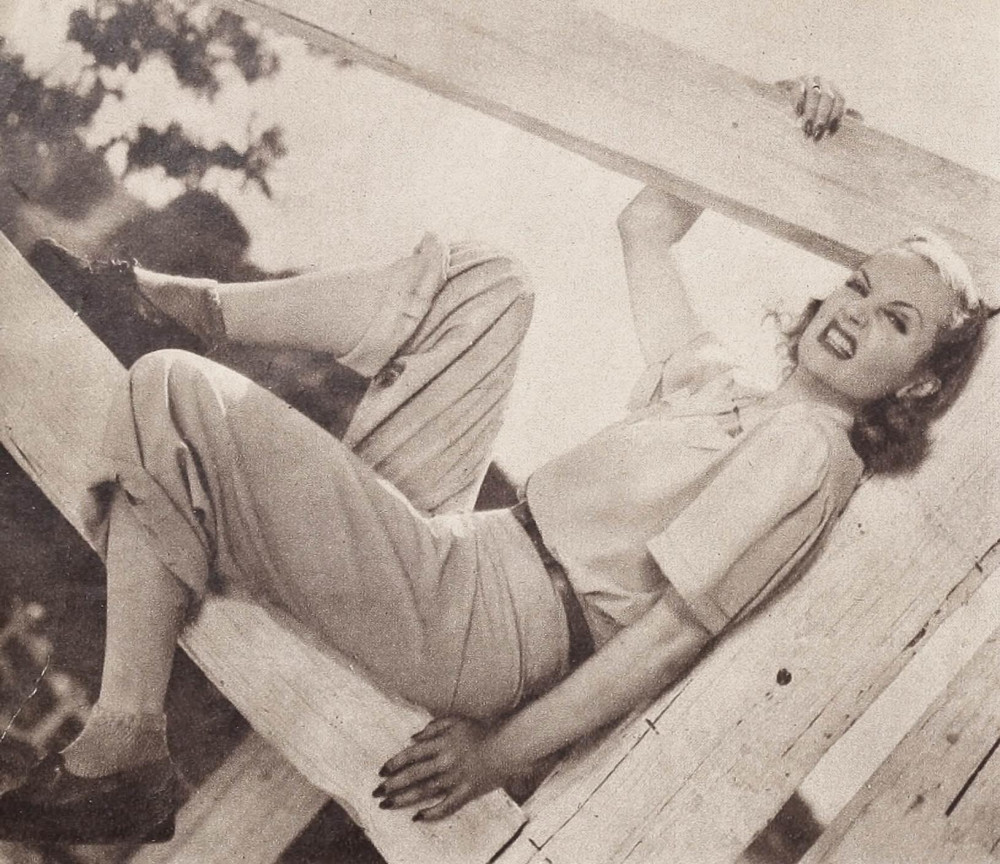