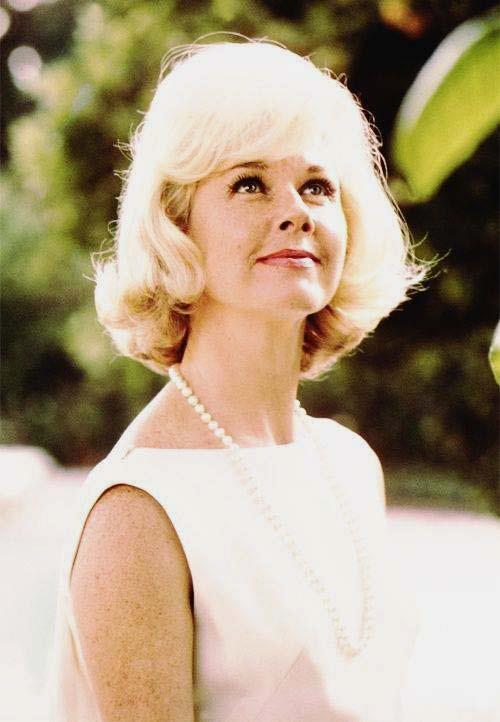 I've never read anything saying Doris Day was a Carole Lombard fan in her youth, but it wouldn't surprise me if she had been. They shared many qualities: An innate sunniness, a brilliant comedic sensibility, appeal to both genders, love for animals.

Day, who died this morning at 97 of pneumonia, was a genuine entertainment legend. She rose in prominence as a singer in the 1940s, first with Les Brown & His Band Of Renown ("Sentimental Journey," "My Dreams Are Getting Better All The Time"), then on her own ("It's Magic," "Again").

Hollywood beckoned, and former tap dancer Day (born Doris von Kapplehoff) made the transition to the big screen in a big way with "Romance On The High Seas" in 1948. She made a series of hit musicals for Warners, starred in several meatier roles (including "Love Me Or Leave Me" with James Cagney and Alfred Hitchcock's own remake of "The Man Who Knew Too Much" with James Stewart), then found her biggest box-office success from 1959 to 1964 with a series of romantic comedies. 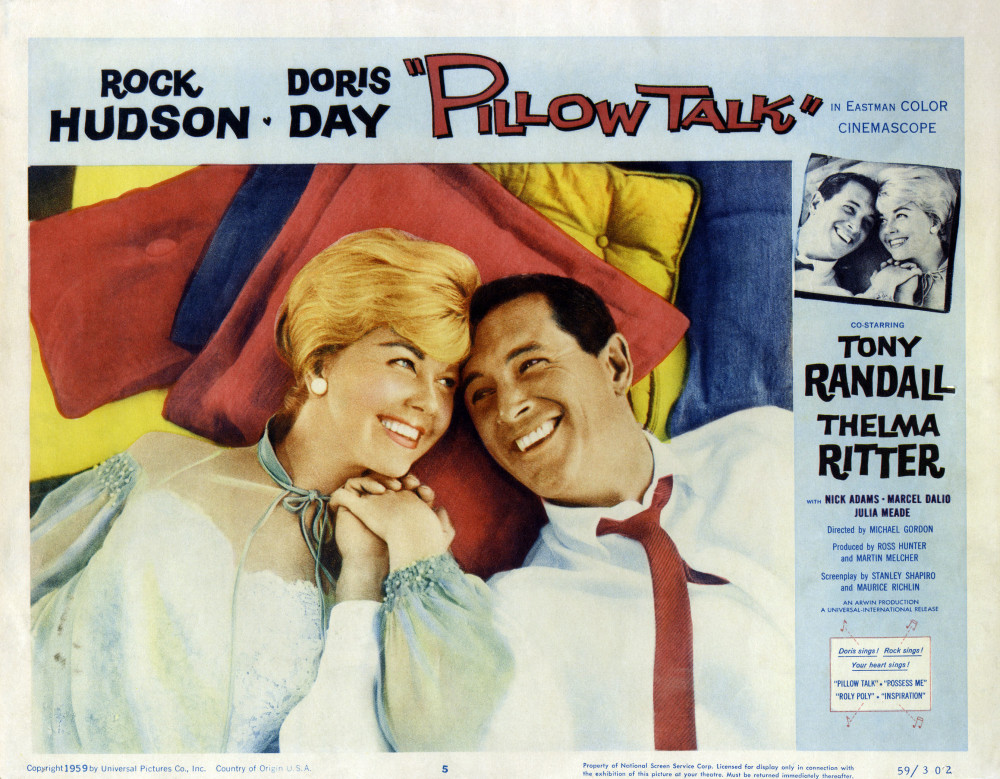 These films also defined her persona, for both good and ill. In them, Day normally played a career woman living on her own, smart and resourceful, with a genuine sex appeal. The romantic touch-and-go with the likes of Rock Hudson, James Garner or Cary Grant led some to believe her characters were virginal...something she wasn't in real life. She retreated from public view in the 1980s, focusing on her animal activism.

Two Facebook friends of mine who knew or met her provided remembrances today.

Alison Martino, daughter of pop singer/actor Al Martino, lived a block from Day and recalls regularly seeing her ride her bicycle around their Beverly Hills neighborhood in the 1970s. "I was sorry she moved away because a Doris Day sighting always made my day," Martino wrote. 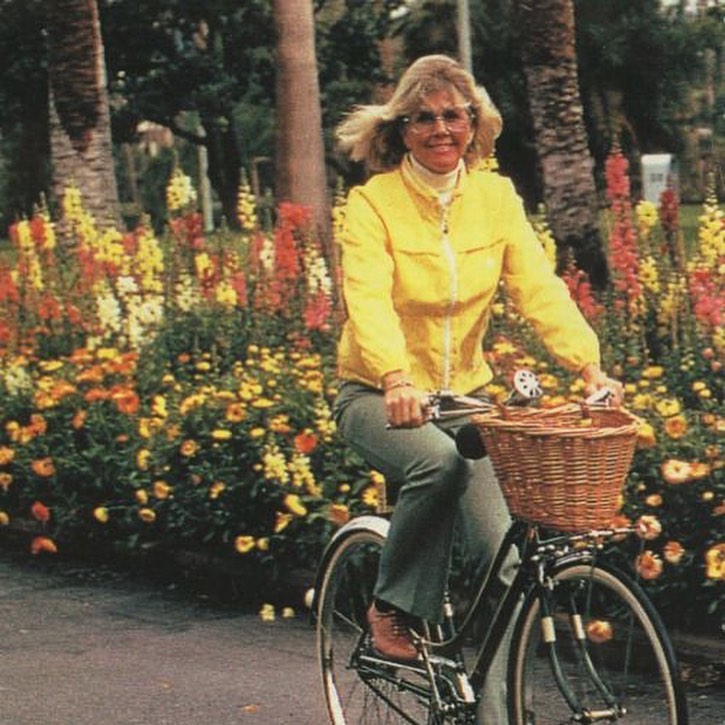 Mamie Van Doren was a supporting player in "Teacher's Pet," Day's 1958 vehicle with Clark Gable, and wrote her passing "left me helpless with grief. ... The loss of beautiful Doris leaves a deep void." Here they are at the "Teacher's Pet" premiere: 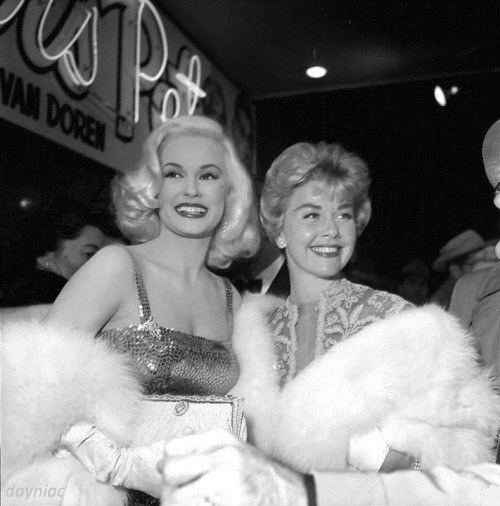 Thank you Doris, with love.

Day's acting success obscured her very genuine talent as a singer. This is my favorite song of hers, one I've described in the past as being both maternal and sexy. Enjoy her version of the standard "Pretty Baby":