Not much of a photo to be sure, but when you want a joint image of Carole Lombard and Jean Harlow, you don't have much choice. From left are Walter Winchell, Harlow, Russ Columbo, Lombard and Jimmy Fidler in a 1934 photo from the July 1935 issue of Radio Mirror (https://carole-and-co.livejournal.com/628632.html).

What's the point of this? About three decades after this pic was published, Lombard and Harlow "intersected." In 1965, not one, but two biopics titled "Harlow" were released, starring Carroll Baker (top) and Carol Lynley as the blonde bombshell. 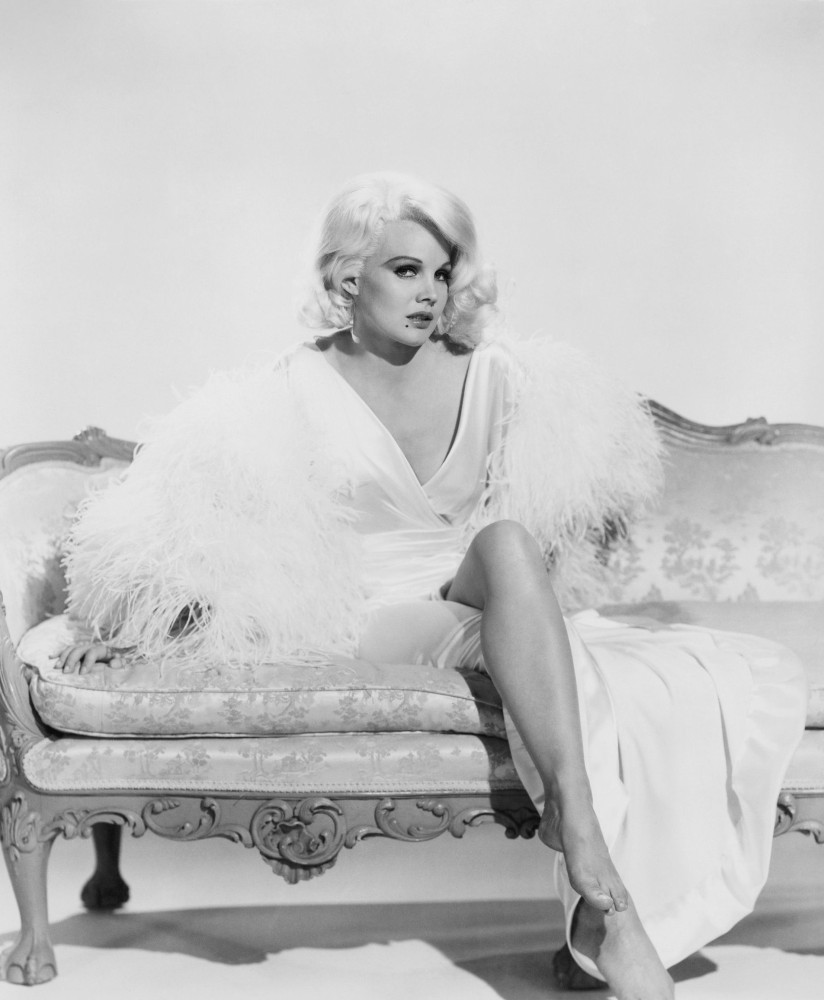 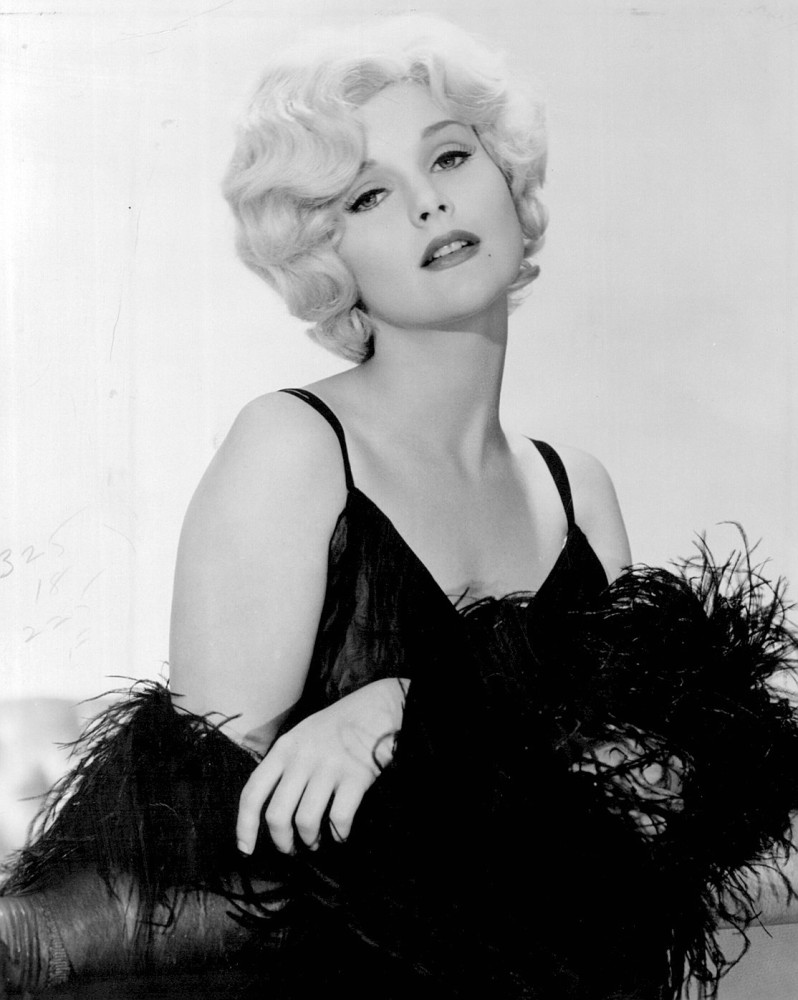 We mentioned these films at https://carole-and-co.livejournal.com/839265.html.

The Baker version was more highly budgeted and its producers staged a period costume party celebrating classic Hollywood. This photo is an artifact. 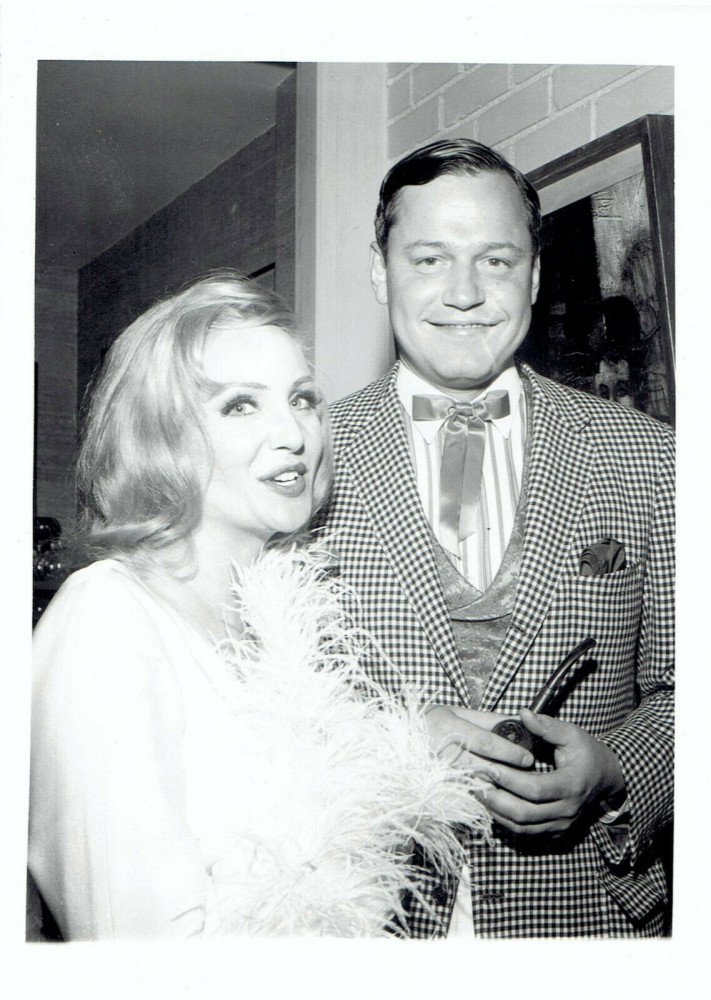 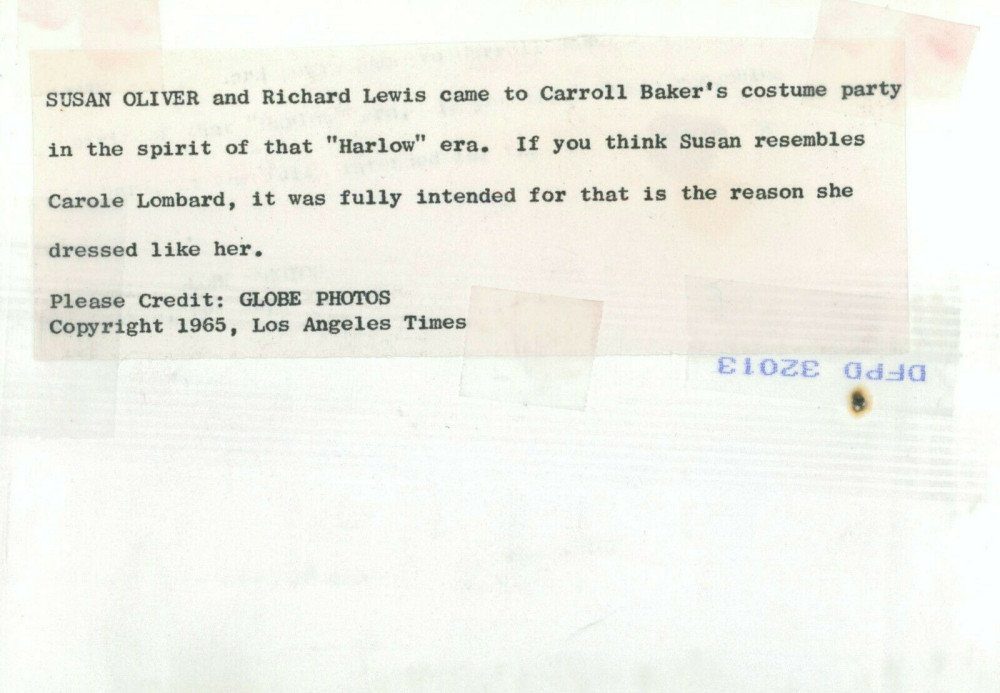 Susan Oliver (1932-1990) was a popular blonde actress of the '60s whose numerous TV and film credits included "Peyton Place," "Wagon Train" and "Route 66." Oliver was the female lead in the unbought 1964 "Star Trek" pilot. She was a trained aviatrix a la Ruth Chatterton, became a TV director in the 1980s and died of lung cancer following years of heavy smoking. 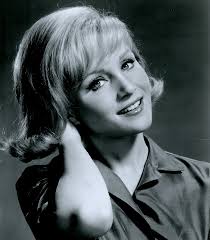 Does she resemble Lombard in the image above? Sort of, in a mid-sixties manner (think Natalie Wood trying to appear Hollywood 1930s in "Inside Daisy Clover"). This pic, which measures 4.5" x 7", is available via eBay, selling for $30.