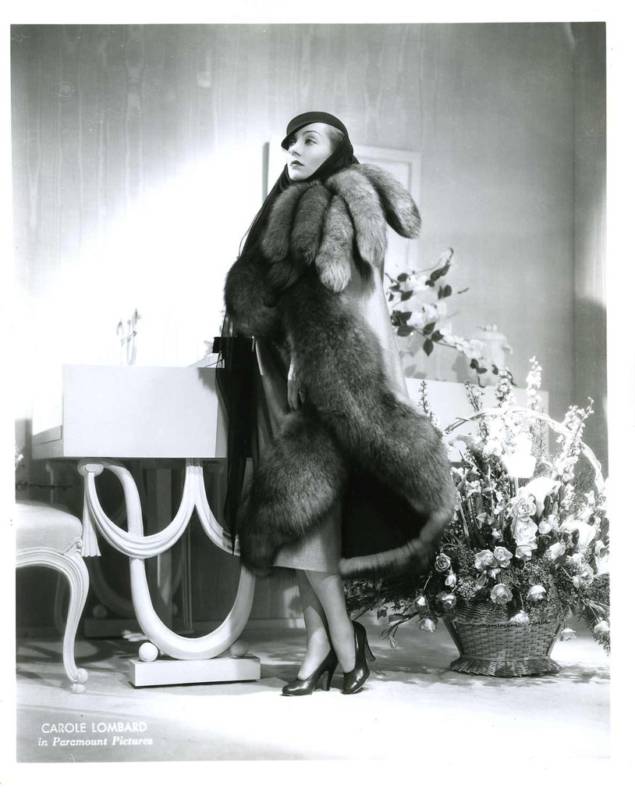 Carole Lombard appears rather regal in this Paramount publicity still for "The Princess Comes Across," doesn't she? So what if her character isn't really Swedish royalty at all but showgirl Wanda Nash from Brooklyn, trying to parlay her ruse into a Hollywood contract while enabling Lombard to impersonate an ersatz Garbo?

Royalty's been in the news this week, as UK Prince Harry and wife Meghan Markle welcomed a son into the fold on Monday, which they named Archie. (A tribute to Cary Grant aka Archibald Leach, perhaps?) Anyway, it led Justin L. Mack of the Indianapolis Star to conjecture that if Indiana were a kingdom, what might one of its royal sons or daughters be named?

By now, you should be able to guess where this is going. Five boys' and five girls' names were cited, and one of those for females was... 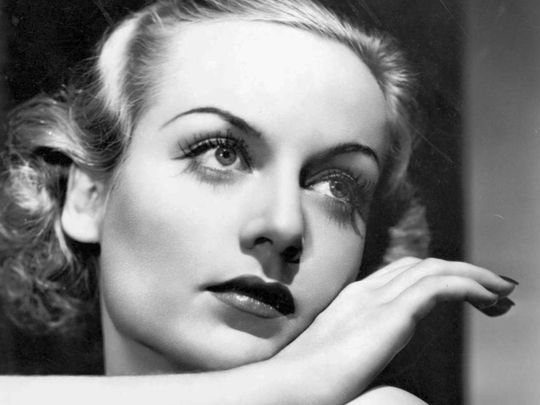 ...Carole! As Mack wrote, "Lombard is a Fort Wayne native who would go on to become a Hollywood icon, and the highest-paid star in Tinseltown in the late 1930s. At age 33, a plane crash cut her life tragically short. Princess Carole [could] carry her legacy into a new generation."

If Indiana royal Carole had younger sisters, they could be named Shelley (Long) and Jenna (Fischer), saluting fellow Fort Wayne natives who found comedic success on TV ("Cheers" and "The Office," respectively). 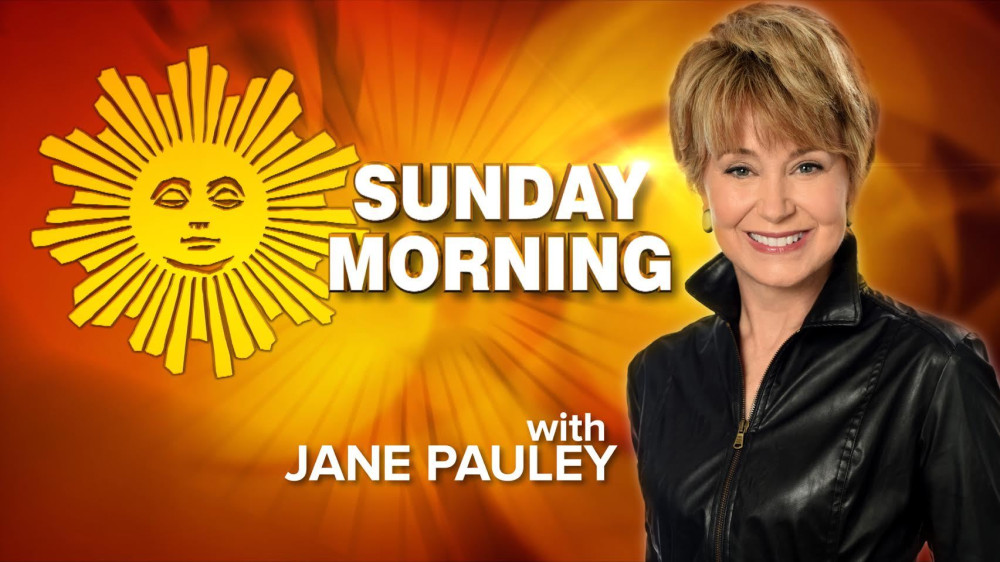 The other three Hoosier princess names: 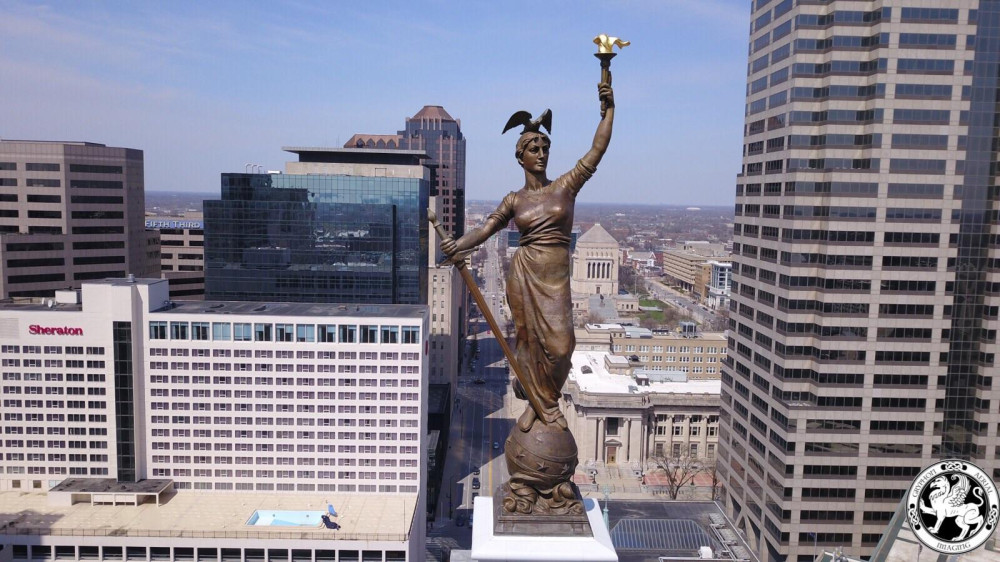 It's for Lady Victory, the statue atop the Soldiers & Sailors Monument, an Indy icon.

To me, there's a notable absence from the male list, one whom almost certainly would've been there five years ago... 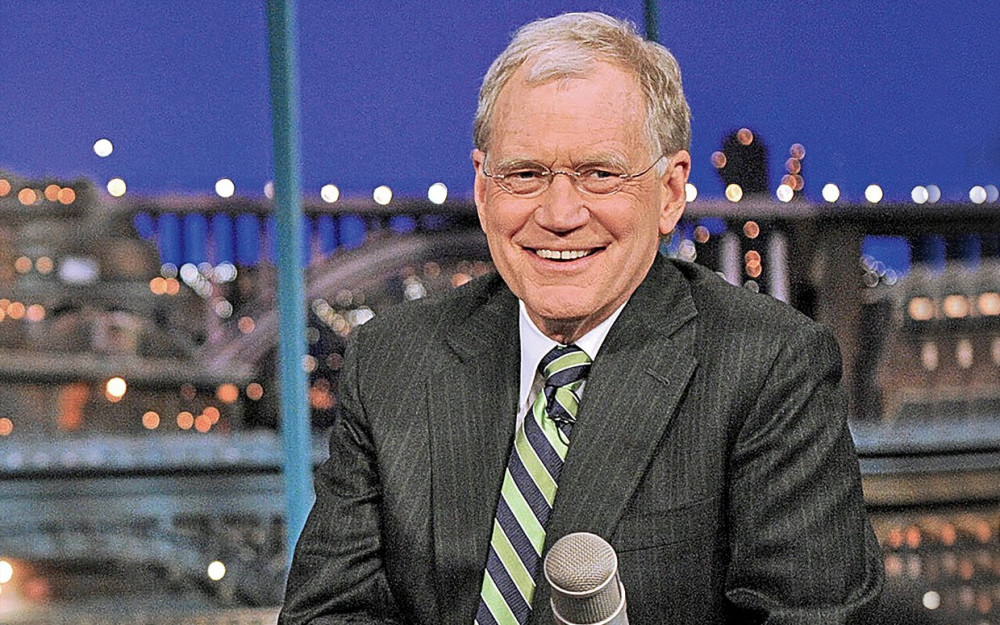 Speaking of royalty, an ultra-rare herald from "The Princess Comes Across" has surfaced on eBay: 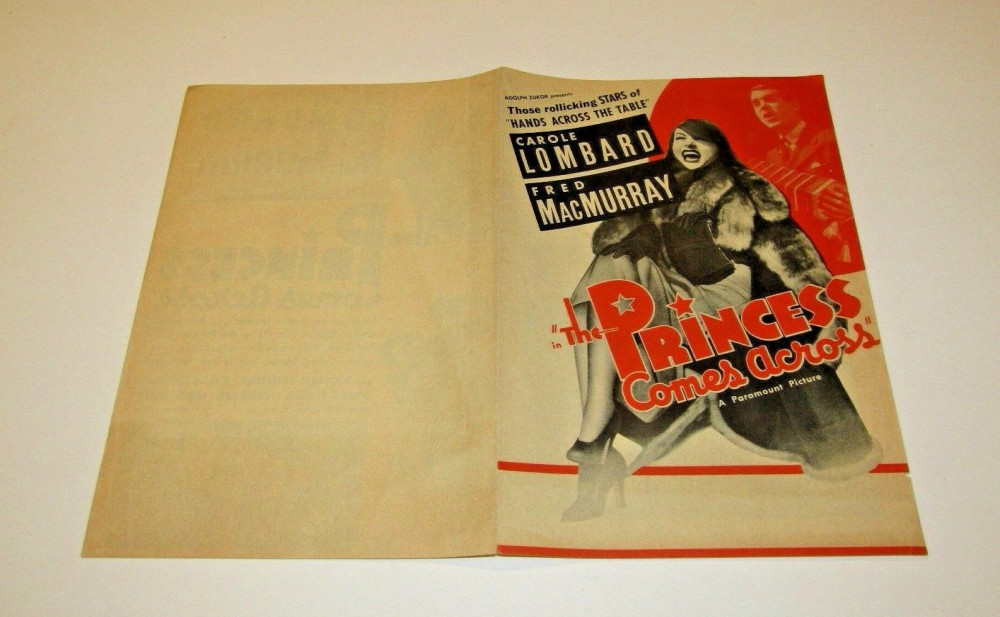 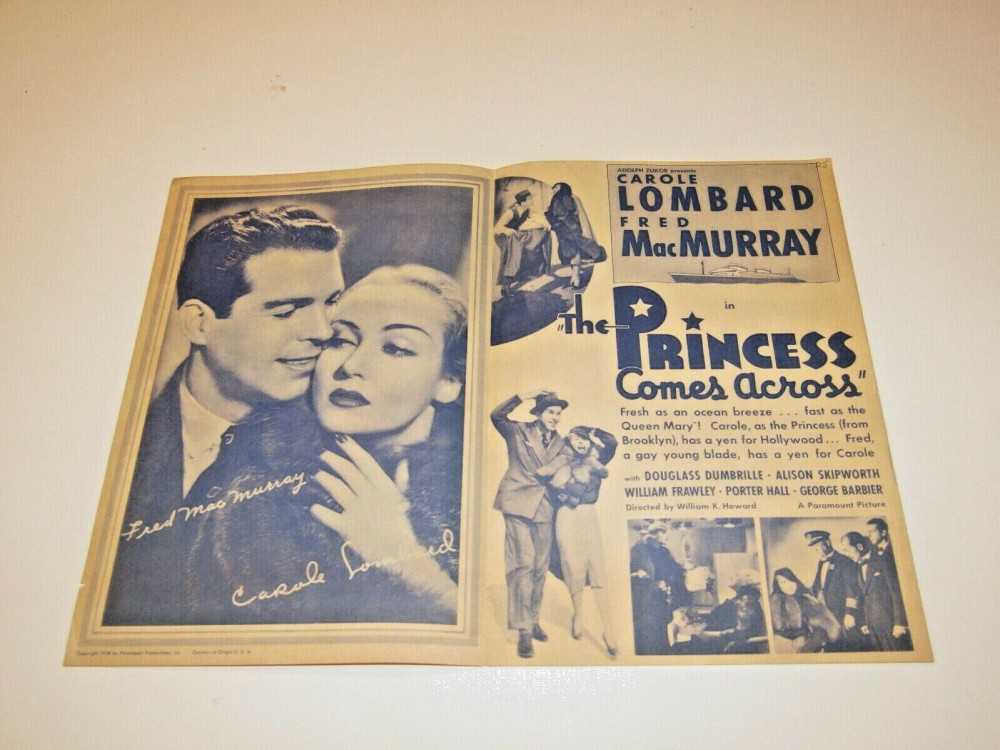