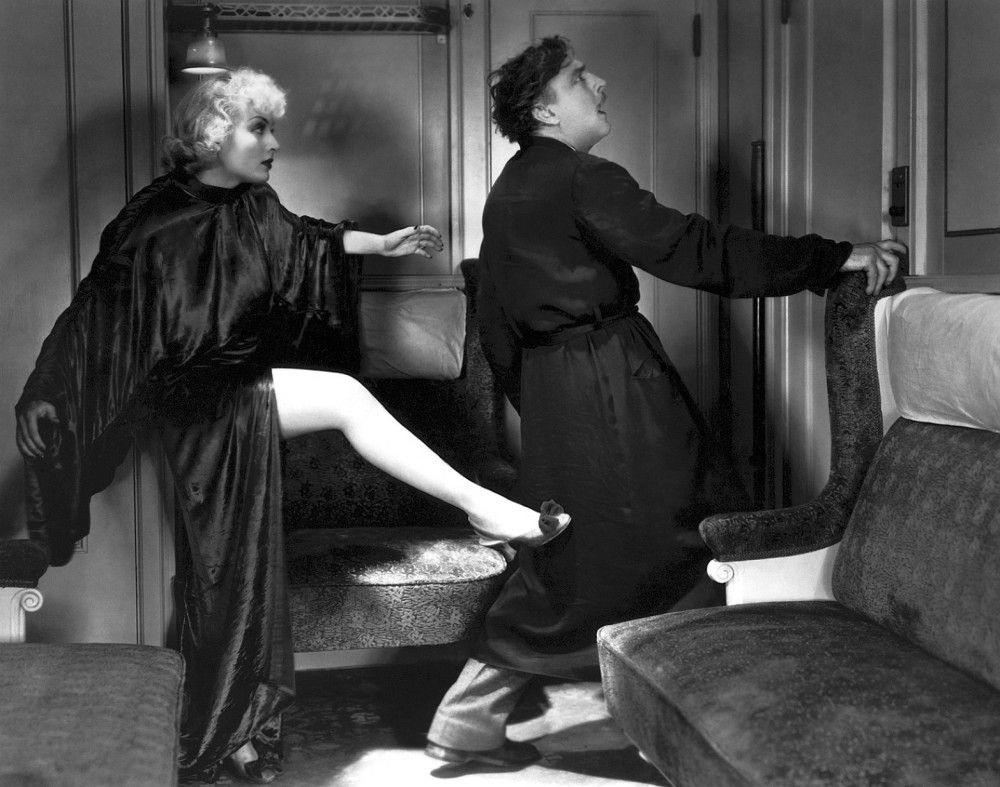 Good news for those of us who get a kick out of romantic comedy, just as Carole Lombard and John Barrymore did in "Twentieth Century" 85 years ago: Next month in Los Angeles, the genre will be celebrated with the inaugural Rom Com Fest, specifically from June 20-23.

We've promoted the event quite a bit here, in part because my rom-com screenplays "Stand Tall!" and "Fugitive Sweetheart" are among the candidates in the screenwriting competition, and you can vote for them through May 17 (https://carole-and-co.livejournal.com/995672.html). Now, more information has been released about it, including a schedule of films and guests as well as how to buy tickets. The movie venue is the Downtown Independent Theater, 251 South Main Street. 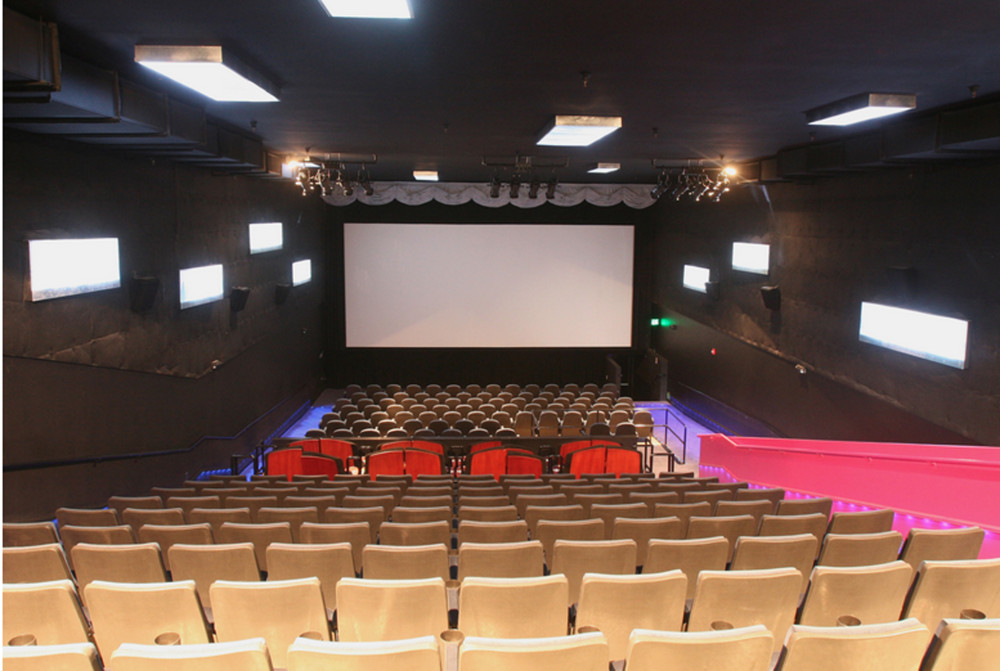 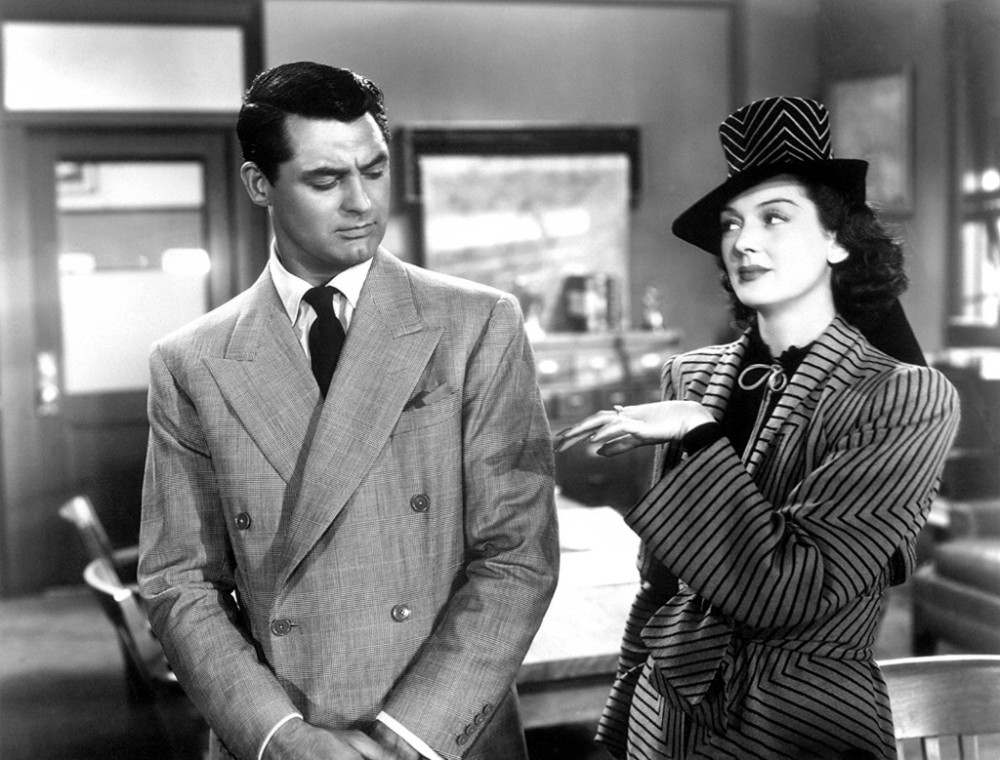 Old-school rom-coms will be saluted with a film that like "Twentieth Century" was directed by Howard Hawks -- 1940's "His Girl Friday," featuring Cary Grant, Rosalind Russell and lots of rapid-fire dialogue. It runs at 2 p.m. Friday, June 21, and will be followed by a discussion on the future of rom-coms with the Los Angeles Women's Film Collective. 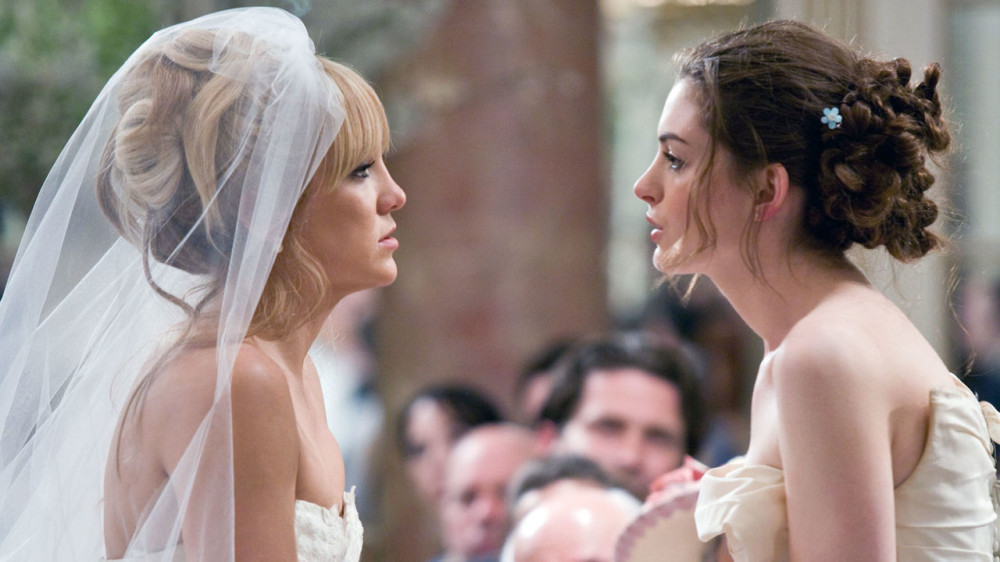 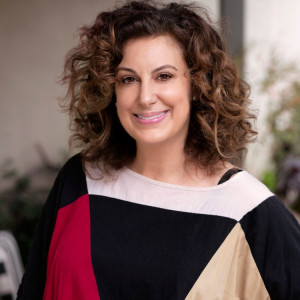 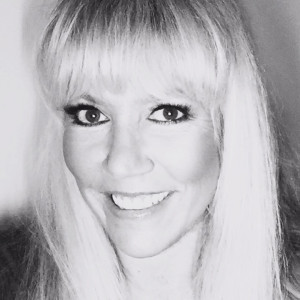 Newer rom-coms -- both features and shorts -- also will be shown.

You can purchase all-access badges and ticket packages at https://www.eventbrite.com/e/rom-com-fest-badges-ticket-packs-tickets-55872069865. The complete schedule can be found at https://www.romcomfest.com/schedule.

Oh, and please remember to vote in the screenwriting competition I noted earlier. The winning script will have a table read at 4:15 p.m. June 22, and I'd love for it to be my... 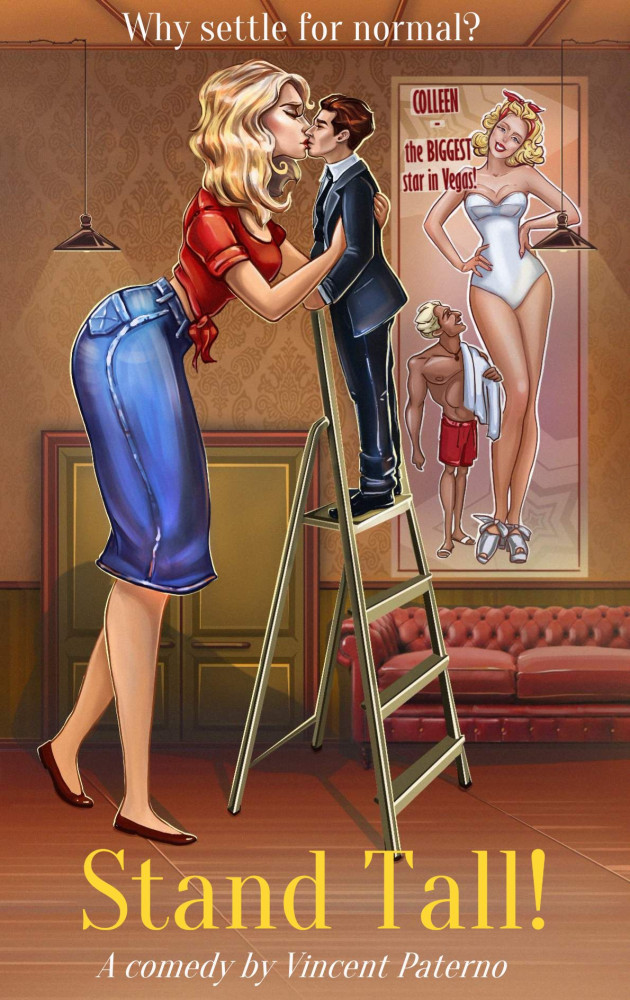 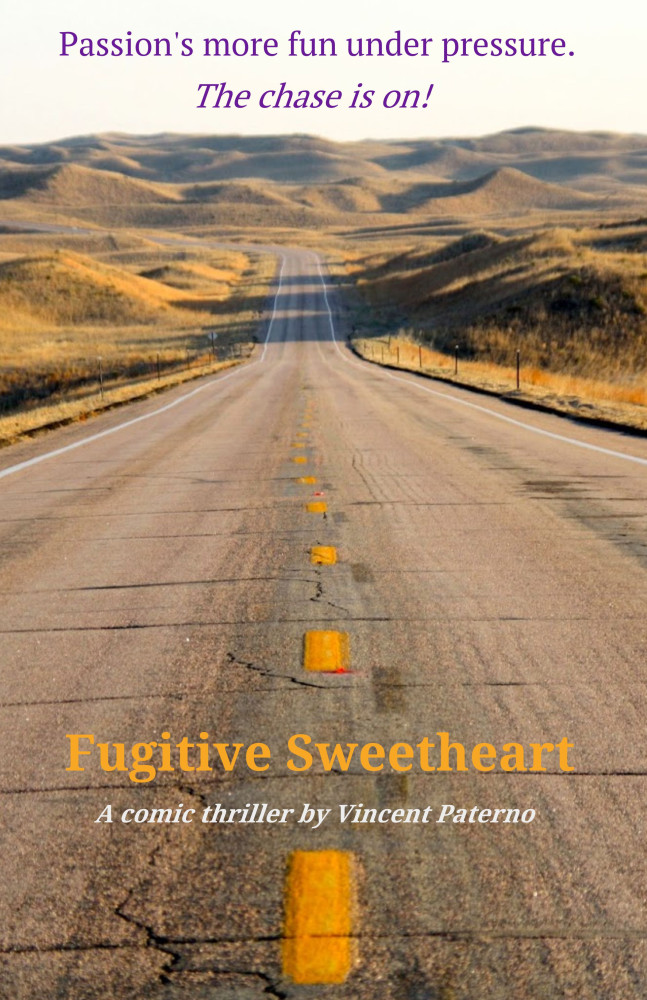