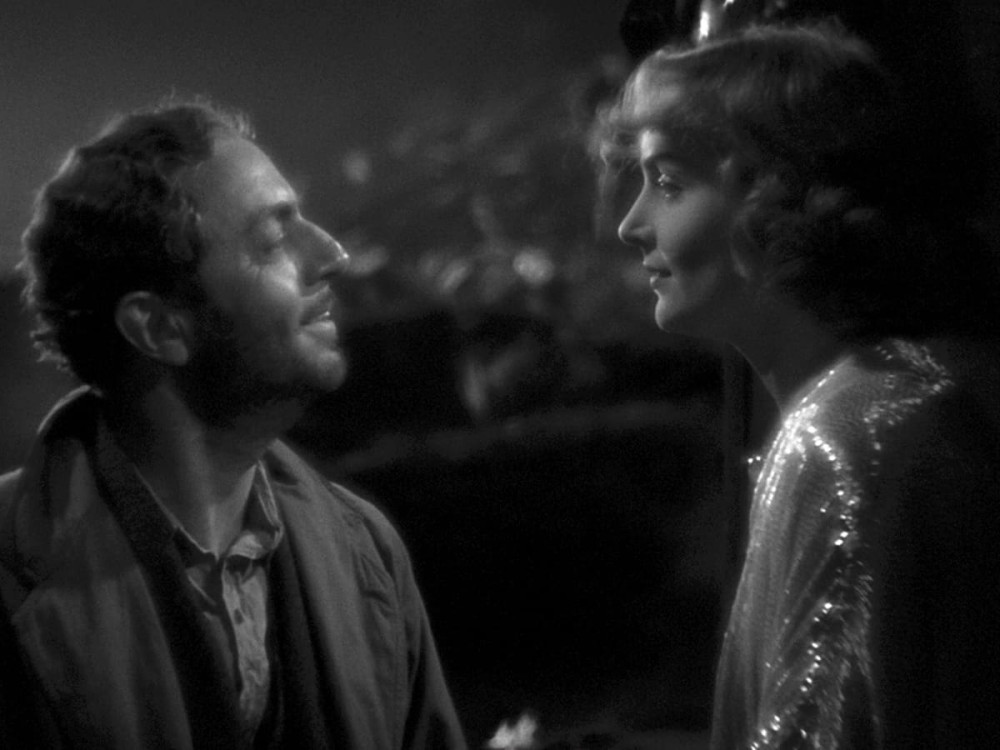 Many Carole Lombard fans and readers of Carole & Co. are fans of Turner Classic Movies as well, so there's a good chance you probably know what'll be on the channel later today. In case you don't, though, it's a tribute to that staple of romantic comedies, the "meet cute."

The term refers to a distinctive way the leads in a rom-com first meet, as shown above in "My Man Godfrey" when dizzy heiress Irene Bullock (Lombard) comes across hobo Godfrey (William Powell) at the city dump, as she searches for a "forgotten man" to take to a fancy hotel as a prize in a scavenger hunt. Sometimes they hit it off at the start; just as often, they clash as opposites (which Irene and Godfrey apparently are) and may not get along, yet there's a spark that will lead to romance, though neither knows it at the time.

Many great comedies employ this premise, and tonight TCM will show a few. Here they are (all times Eastern): 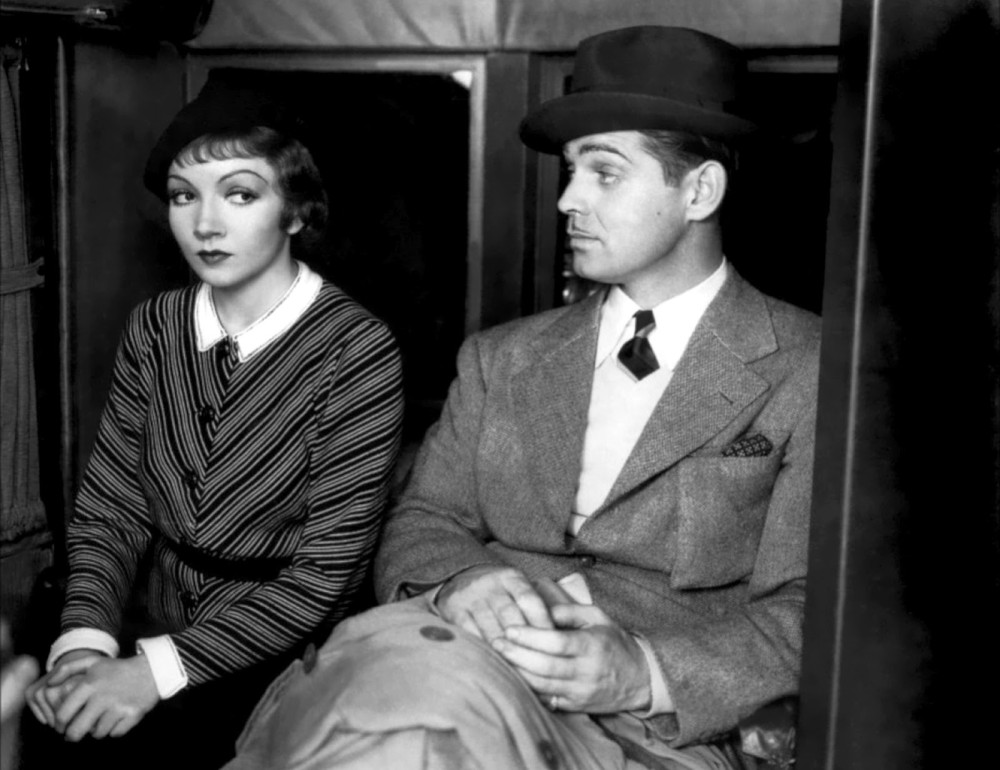 * 8 p.m. -- "It Happened One Night" (1934). This highly influential comedy from Frank Capra came out of nowhere to dominate the Academy Awards and inaugurate the screwball genre. Its pivotal setup is a meet-cute, as rebellious heiress Ellie Andrews (Claudette Colbert) escapes home and winds up on an overnight long-distance bus with down-on-his-luck reporter Peter Warne (Clark Gable, revealing comedy chops few realized he had at the time), who realizes he's got the scoop of a lifetime. This film never fails to please, no matter how often you see it. 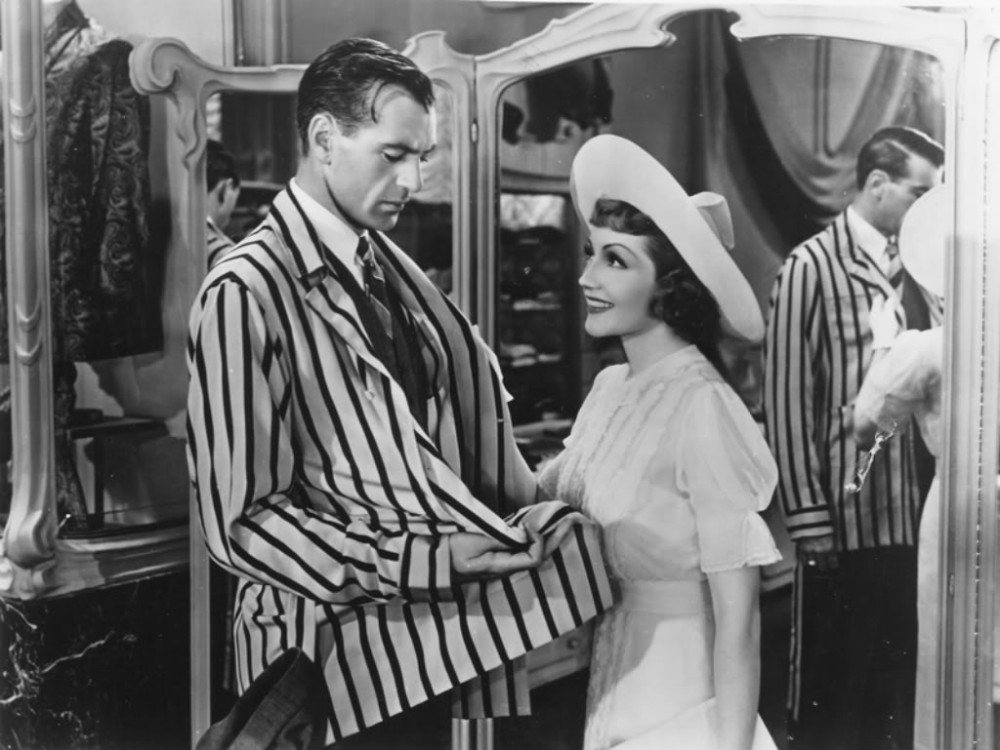 * 10 p.m. -- "Bluebeard's Eighth Wife" (1938). Colbert returns, this time with Gary Cooper and director Ernst Lubitsch, in this marital farce where the leads meet while buying pajamas -- only he needs only the top half and she only the bottom half (?). Lubitsch tries his hand at screwball with mixed success, but it has its moments. 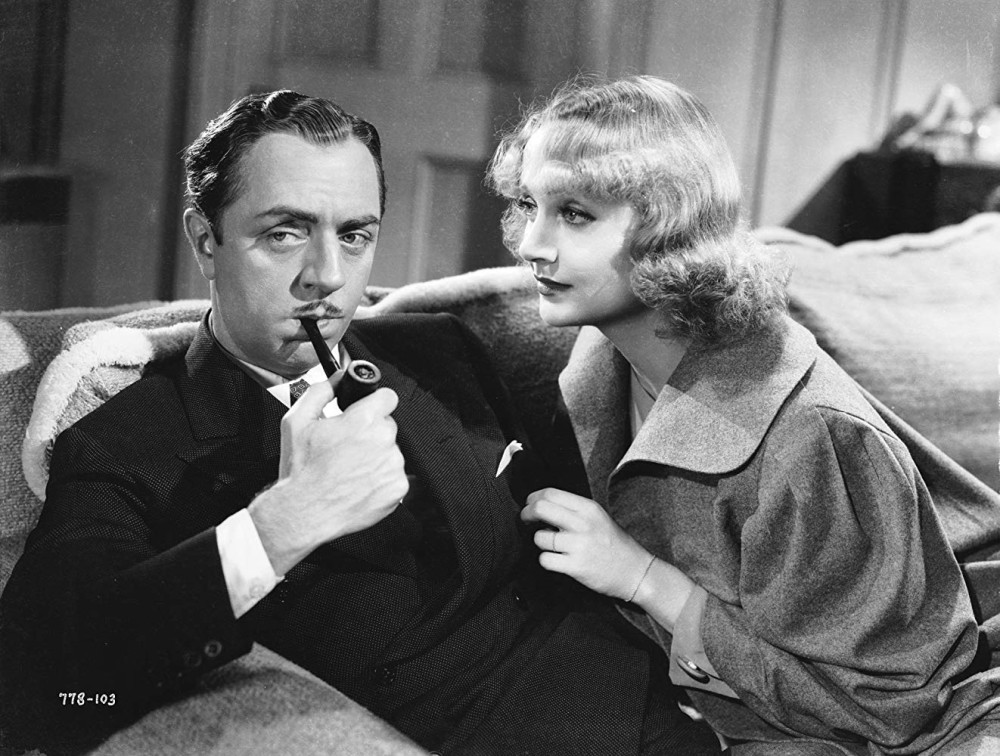 * 11:45 p.m. -- "My Man Godfrey" (1936). To my mind the greatest screwball of them all, with a heart and soul so many others in the genre lack, in addition to an underlying message that still holds true some 83 years after its release. But in recent years, much of its renown has been stolen by another screwball gem... 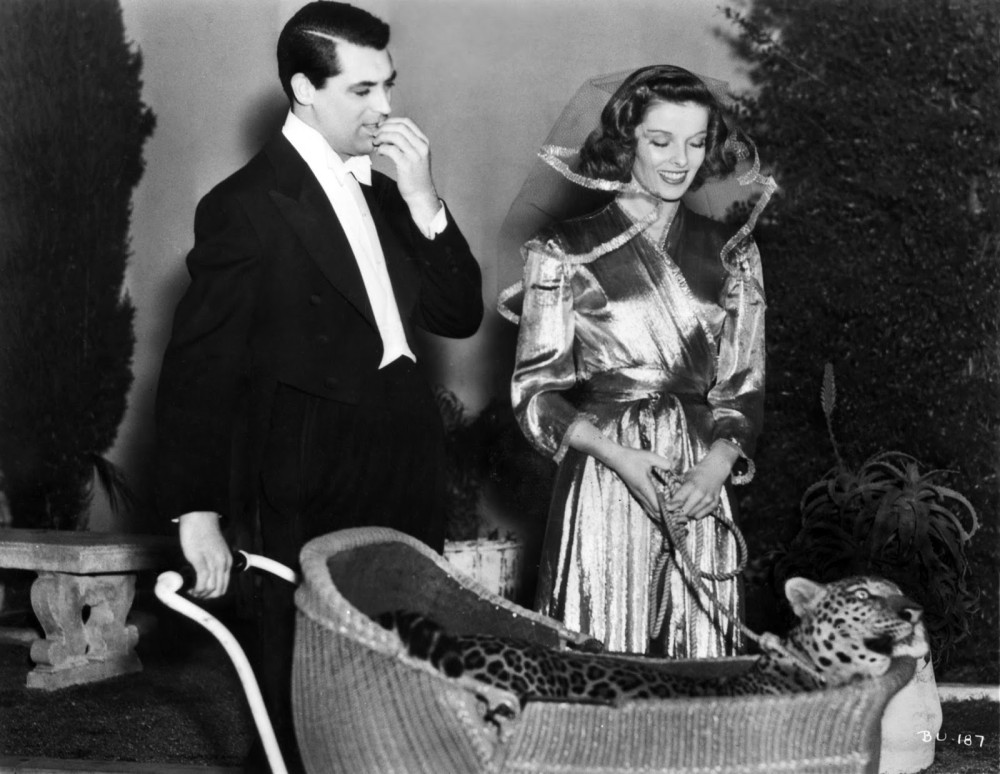 ... * 1:30 a.m. -- "Bringing Up Baby" (1938). A well-made film to be sure, but in pure name recognition, it blows its screwball rivals out of the water. Why? I'm guessing the stars have something to do with it -- Cary Grant and Katharine Hepburn are far better remembered today than Powell (who wasn't fully appreciated until after his death) and Lombard (whose early departure took her out of the conversation). Switch the leads, and "Godfrey" would be the one more well-known.

So watch them tonight and judge for yourself as the sparks of romance fly. 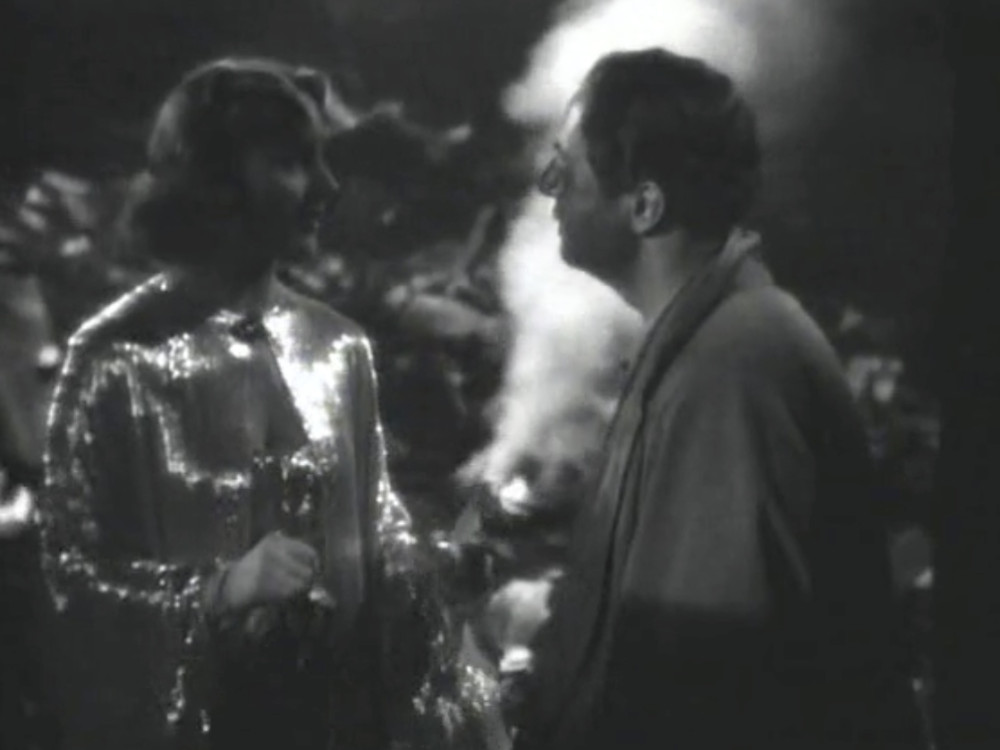