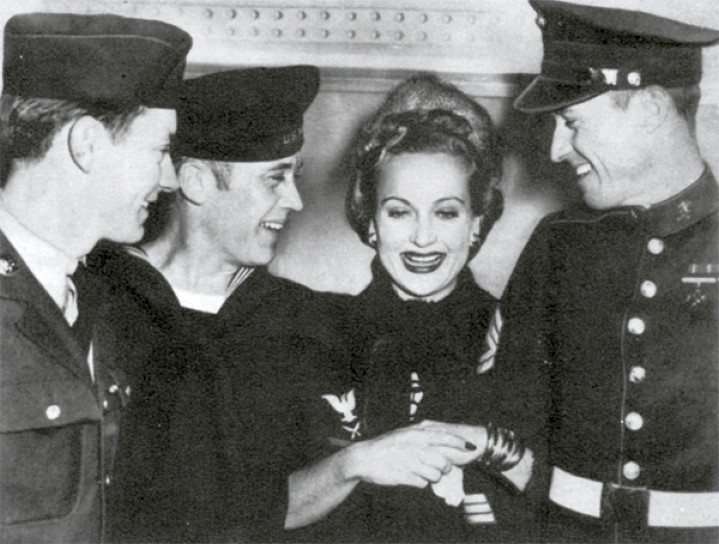 This photo of Carole Lombard with servicemen was taken at the Salt Lake City rail station on Jan. 13, 1942, during a stopover on her journey to Chicago aboard the City of Los Angeles train. If she passed by the newsstand, she may have seen this magazine with good friend Myrna Loy on the cover (sans watermark, of course): 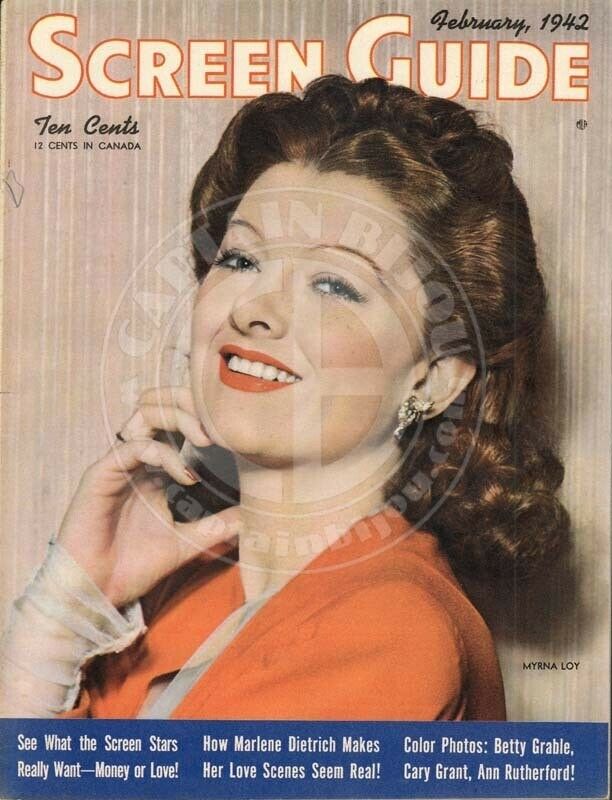 It's the February 1942 issue of Screen Guide, which by the 13th may have hit newsstands. If Lombard didn't glimpse it in Salt Lake, perhaps she did in Chicago, or in Indianapolis later that week before her death in a plane crash that Friday, the 16th. And the issue has a Carole connection. 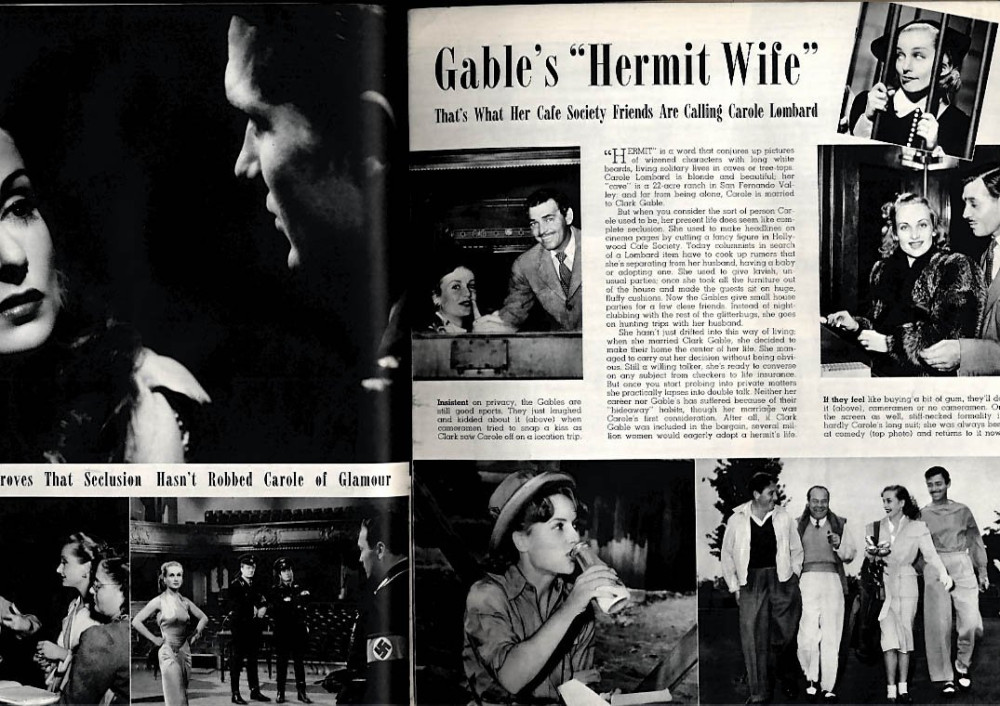 The piece, headlined "Gable's 'Hermit Wife,'" details how Clark and Carole's seclusion confounded Hollywood society. Beyond that, I don't know much more, since back issues of Screen Guide haven't been uploaded to the Internet. But from this, we see that some stills from her upcoming "To Be Or Not To Be" had been sent to fan magazines. (Look on the left-hand page.)

Other items from the issue include stunning color illustrations of Betty Grable... 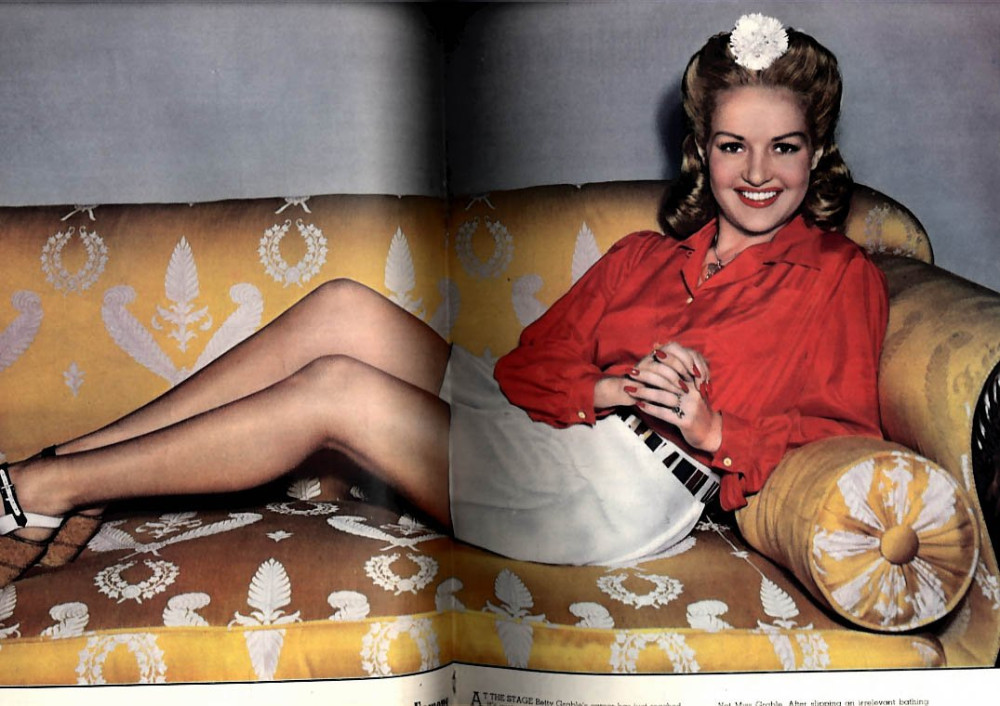 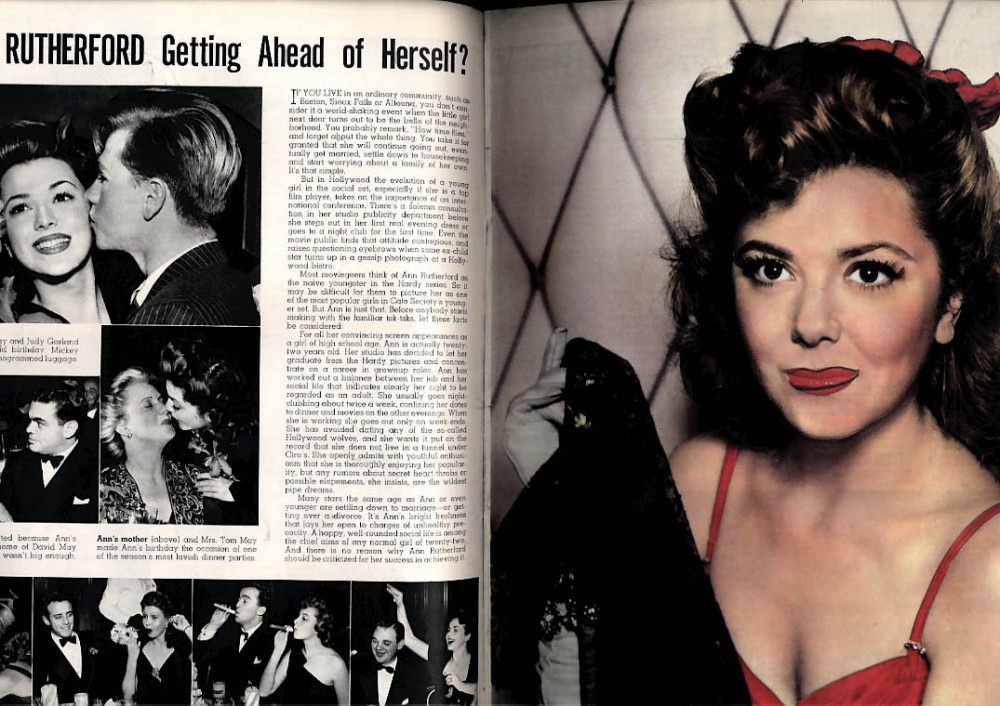 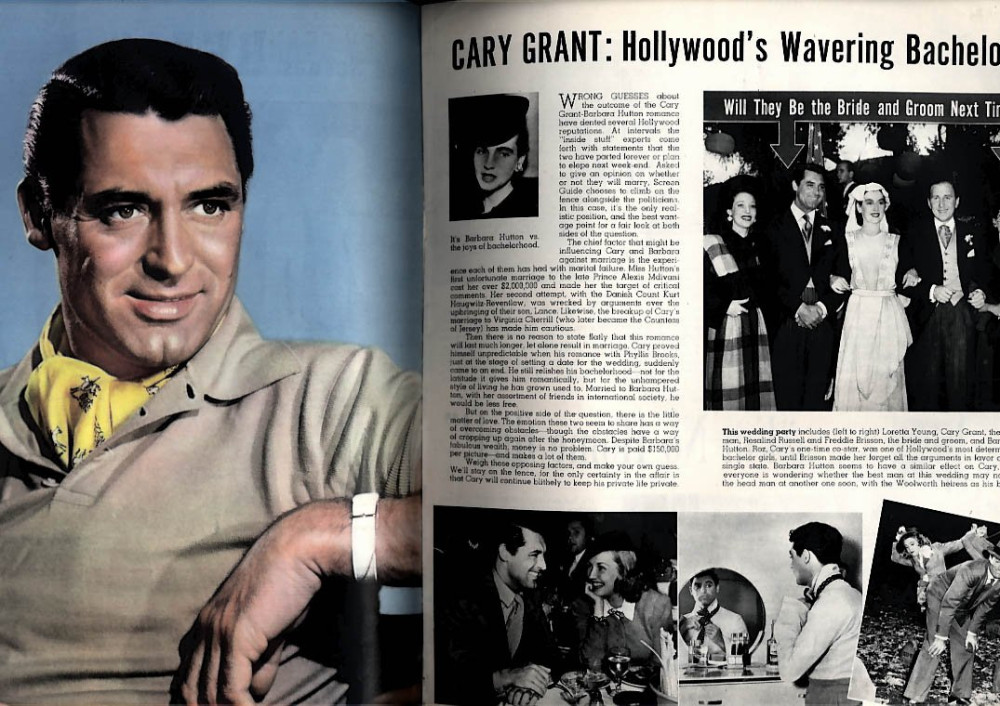 There's a story on how Marlene Dietrich makes her love scenes seem so convincing... 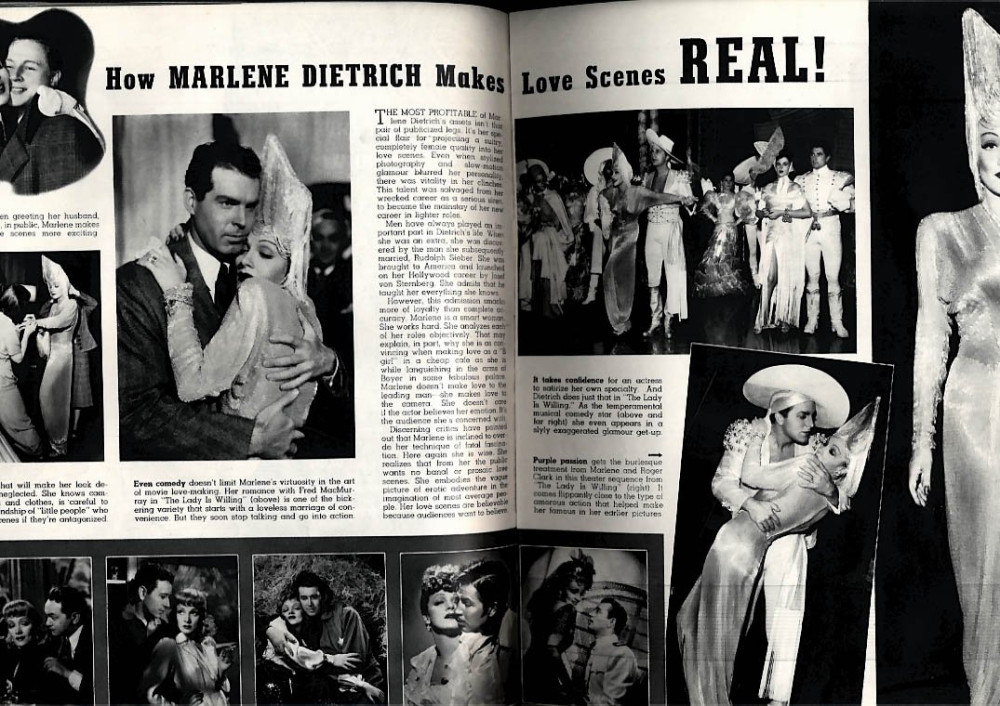 ...and a Judy Garland piece as well: 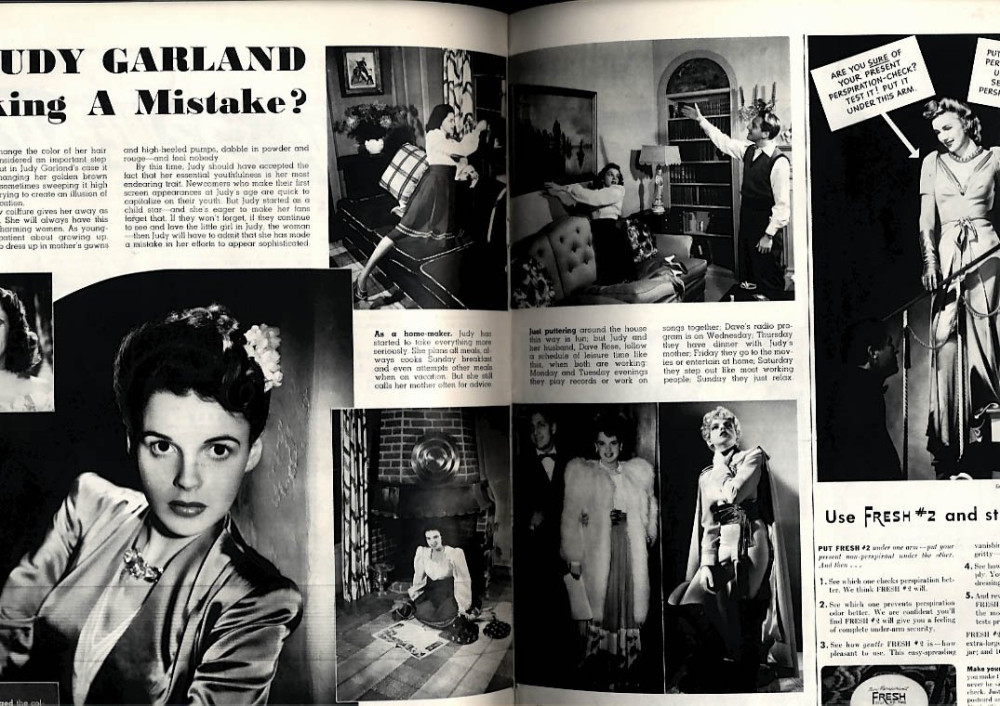 Oh, and if you win the issue, please let us see that Lombard story in full. It appears fascinating.
Collapse