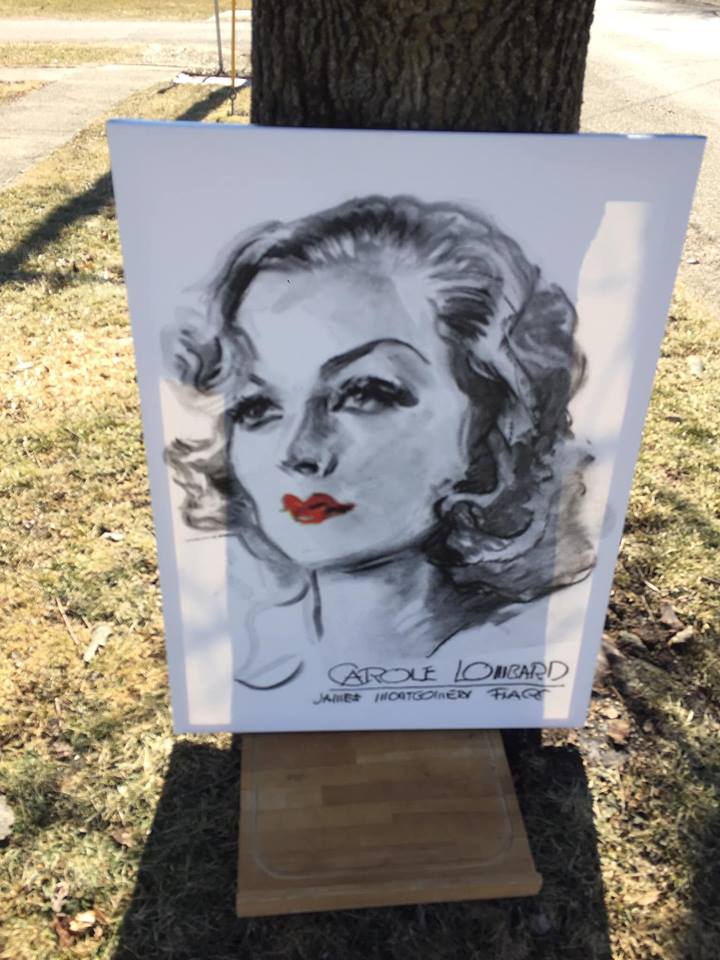 If you were planning to send a letter on behalf of the campaign for Carole Lombard to receive a commemorative United States postage stamp (https://carole-and-co.livejournal.com/987853.html), hold off on it. In fact, hold off for more than two years; here's why.

Brian Lee Anderson, who's engineered this recent drive, recently received this letter from the USPS: 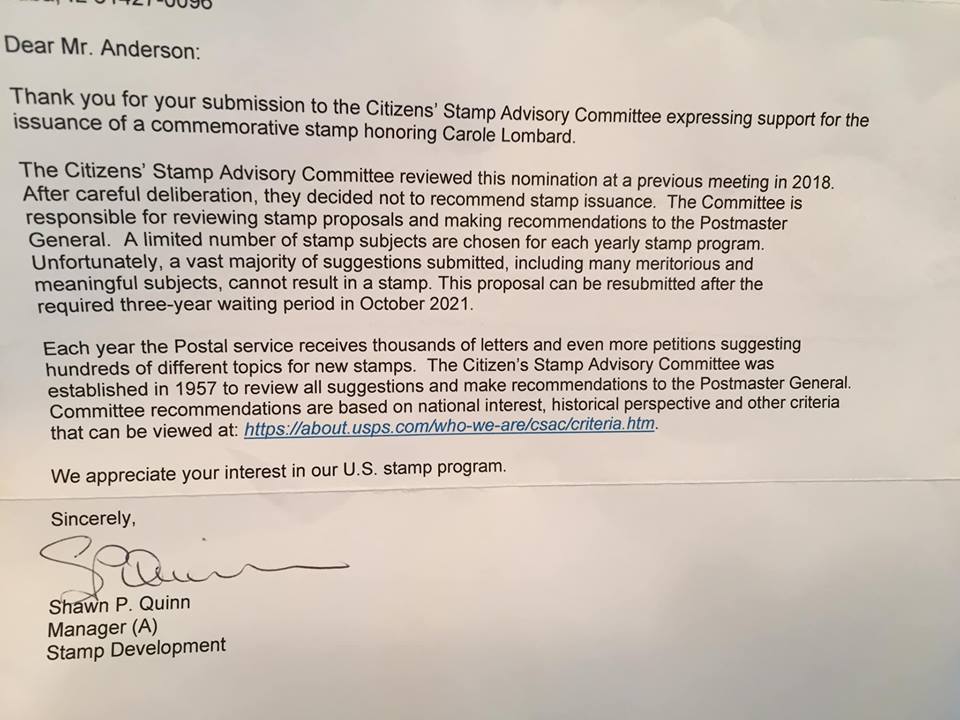 Unbeknownst to Anderson (and myself), someone nominated Lombard for a stamp in 2018, at which time it was rejected. Since there's a required three-year interval between nominations, she can't be nominated again until October 2021.

A setback? Certainly. But that doesn't mean proponents of Lombard on postage should give up. The governmental landscape could be considerably different in 2021 (beyond that, I'll say nothing), and that year will mark the 100th anniversary of Carole's debut in films, as Jane Alice Peters in the (unfortunately lost) "A Perfect Crime." 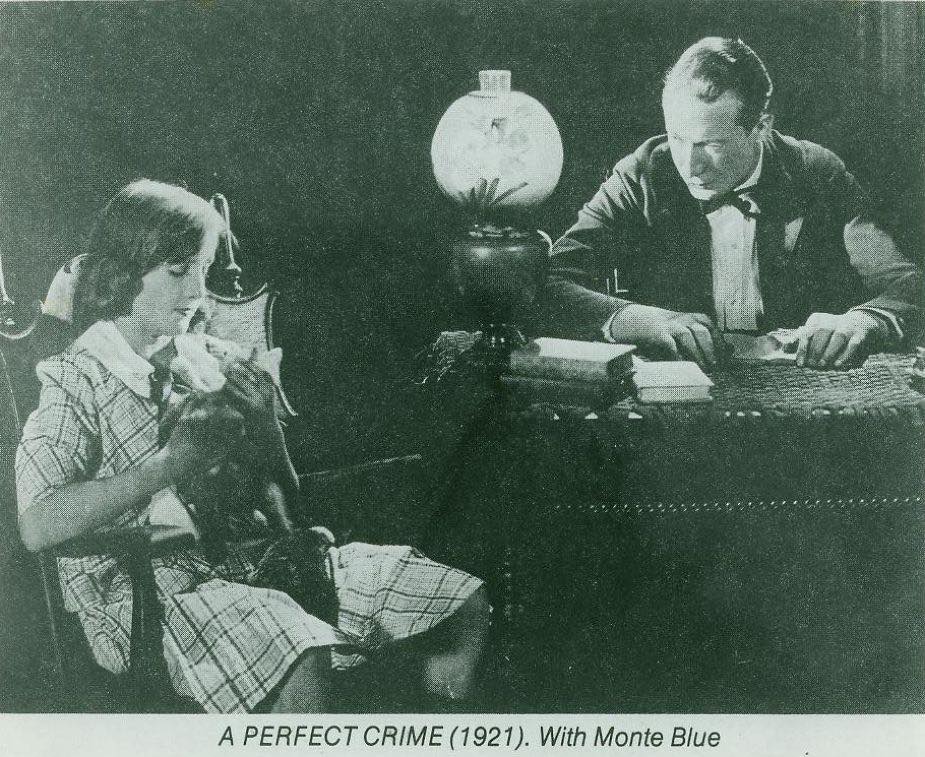 So keep the faith, everybody. We'll get Lombard a stamp sooner or later, just as it's been done elsewhere. 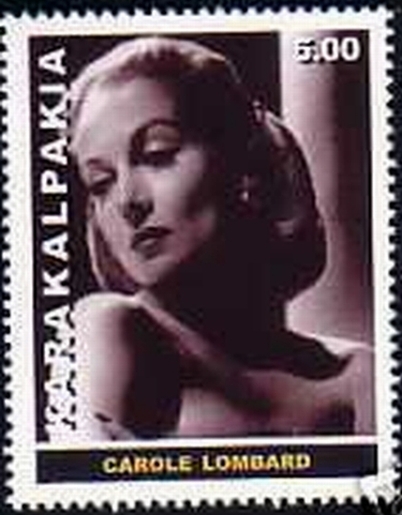