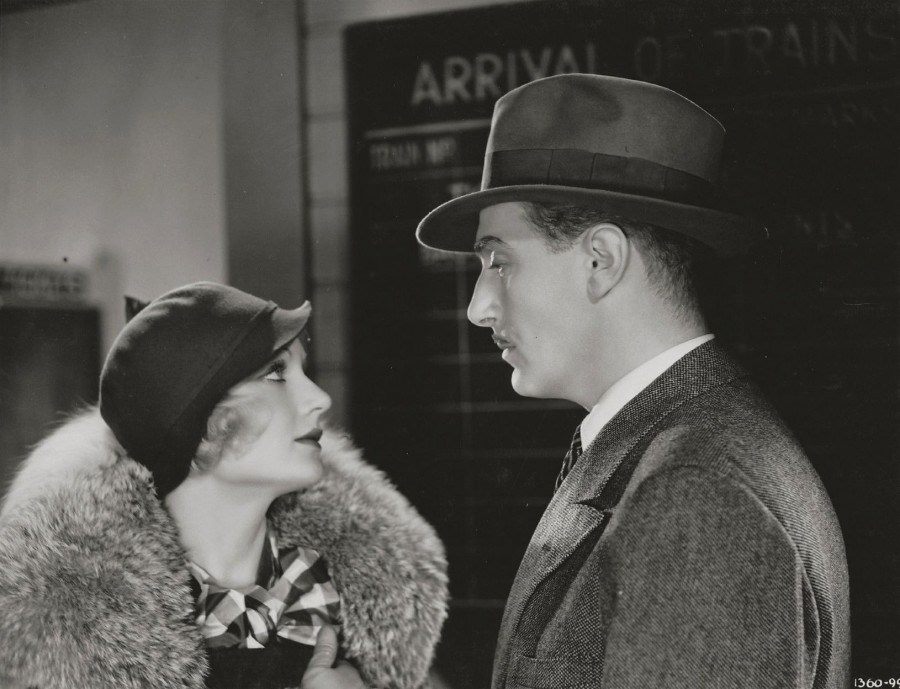 Carole Lombard worked with Paul Lukas in "No One Man," released in early 1932. More than three years later, they reunited -- not for a movie, but for tennis with noted character actor Eric Blore at the Racquet Club in Palm Springs, a photo used in 1935 for Dell Publishing's Modern magazine: 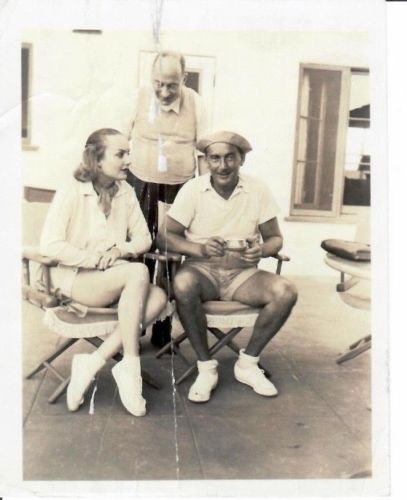 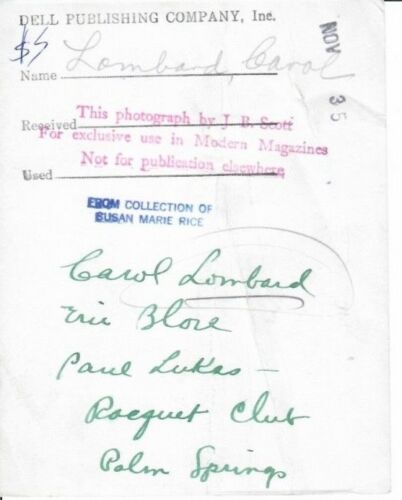 It belonged to Susan Marie Rice, a longtime Lombard collector whom we lost some years ago (though I thankfully got to meet her in 1989 on my first trip to southern California). It's not a very large photo, a mere 4" x 5", and as the seller admits, it's rather wrinkled. For proof: 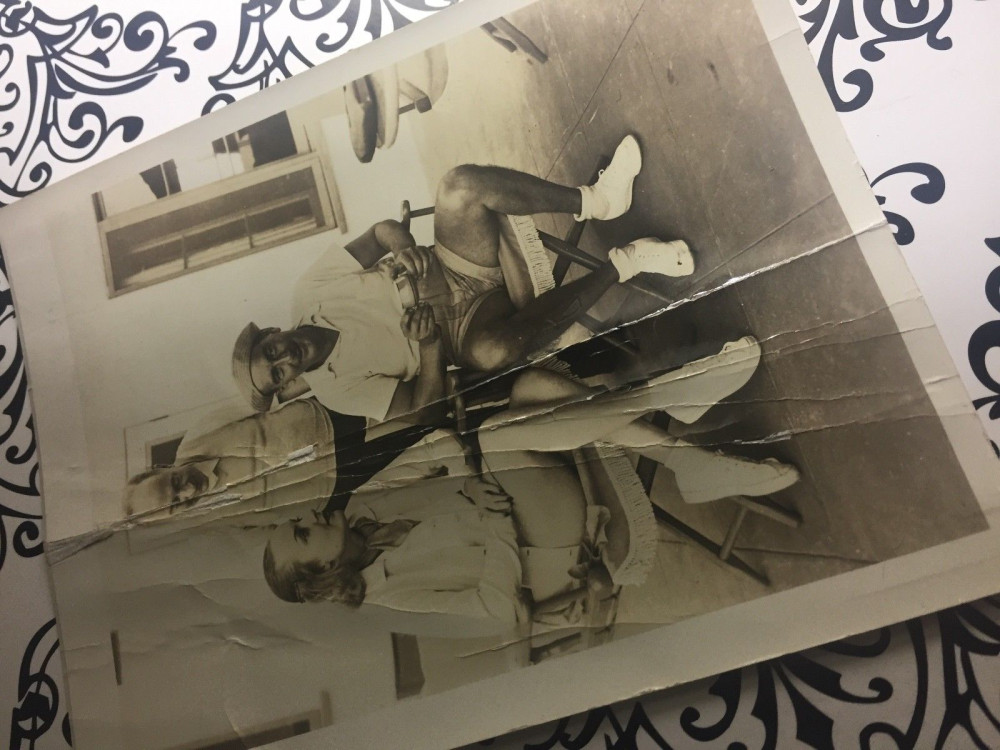 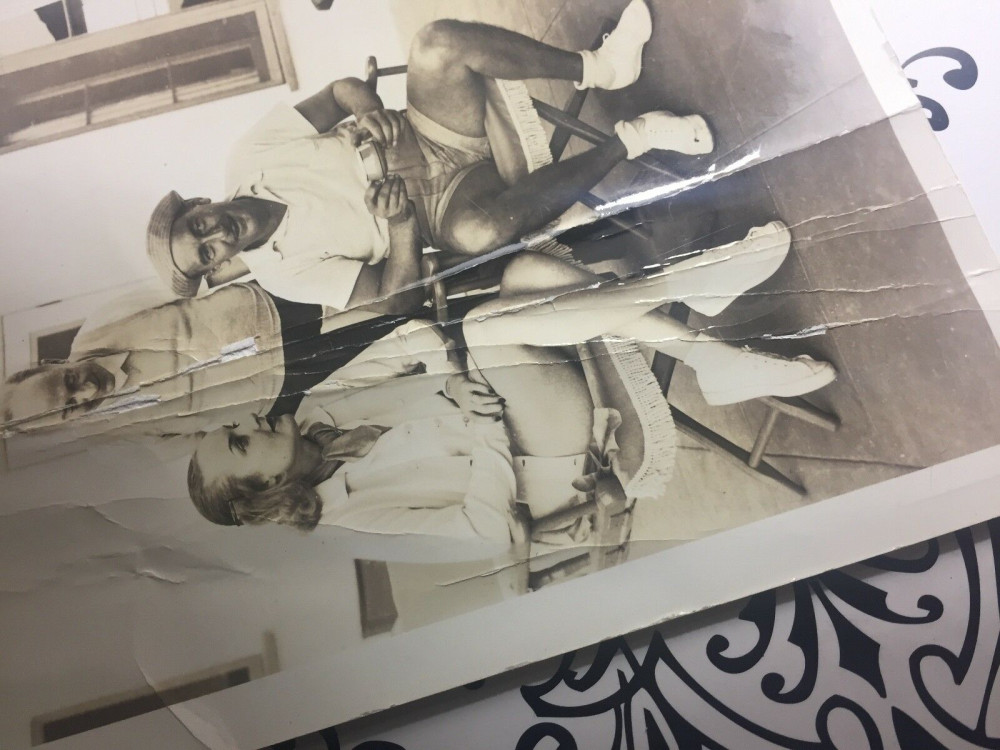 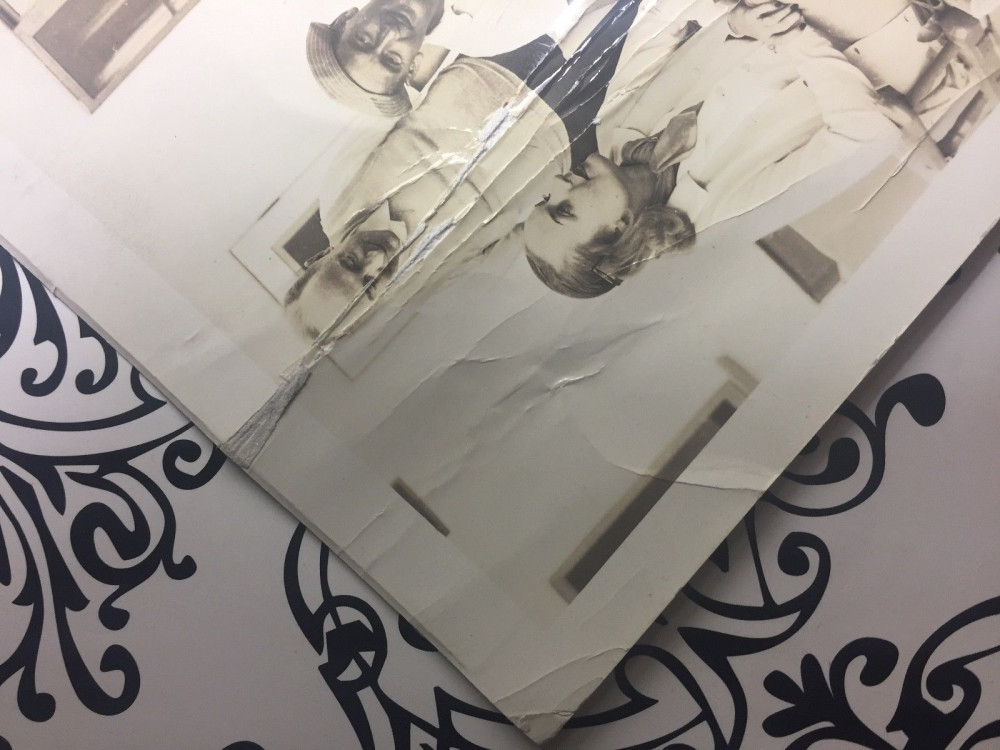 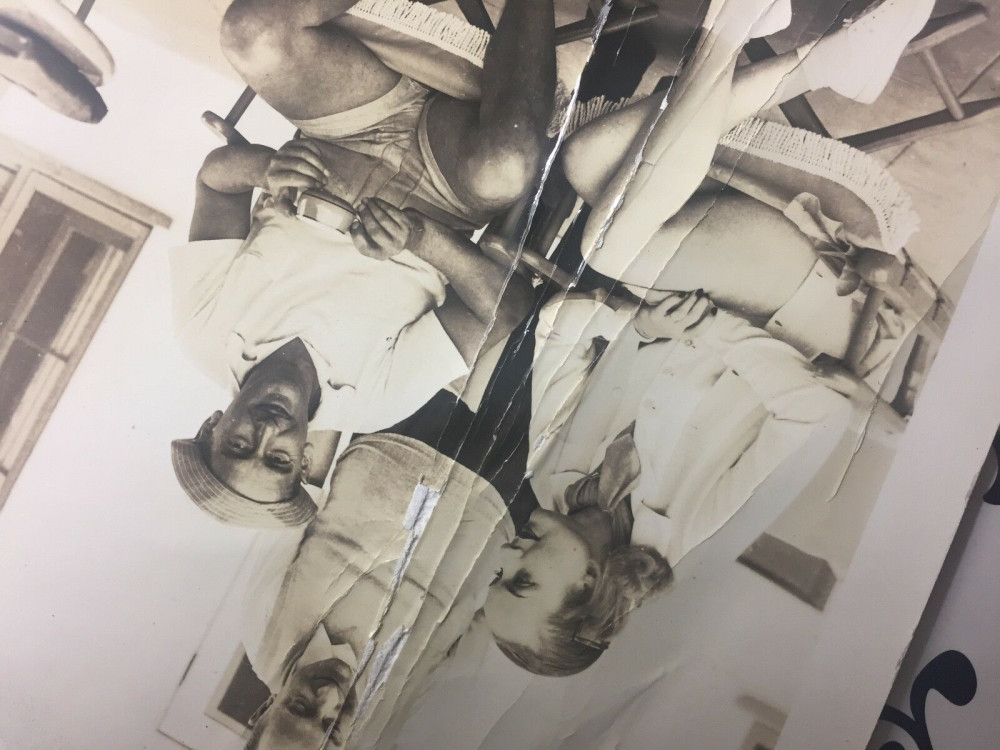 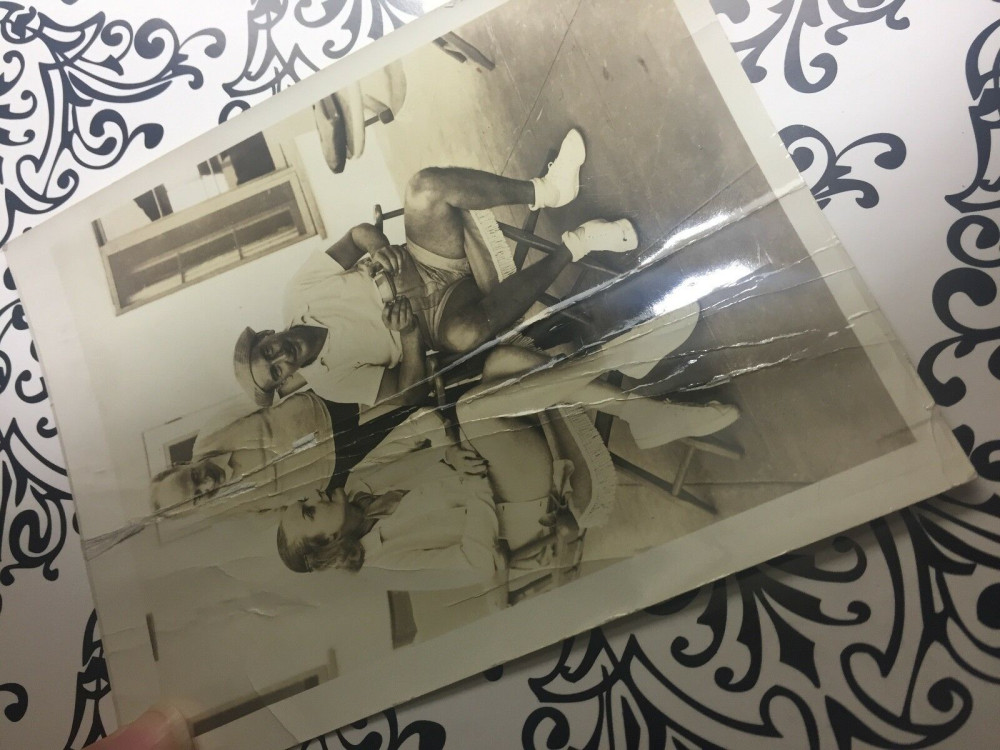 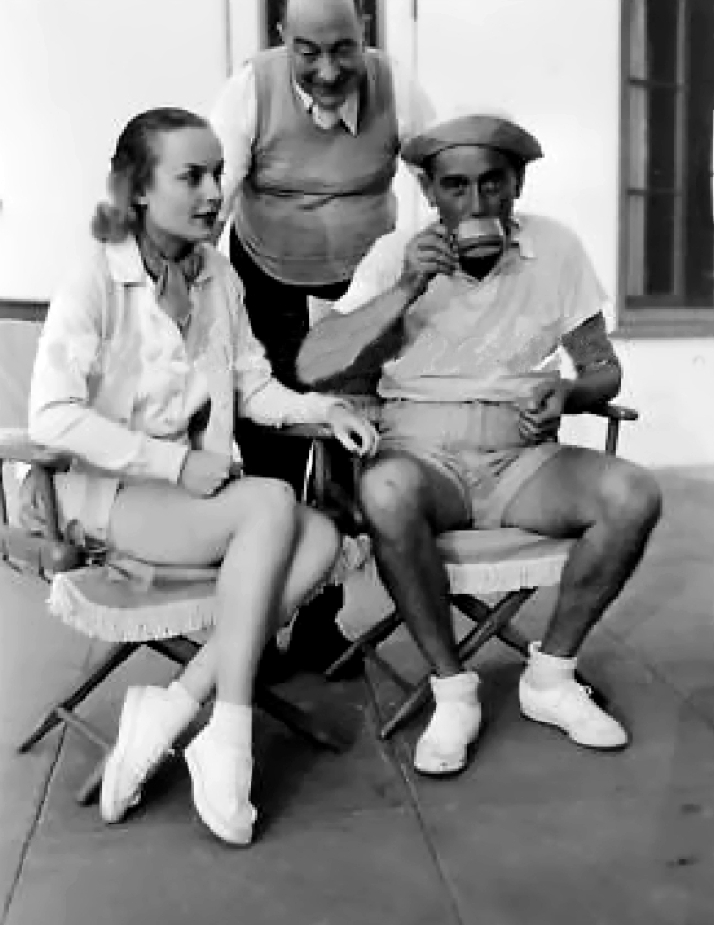