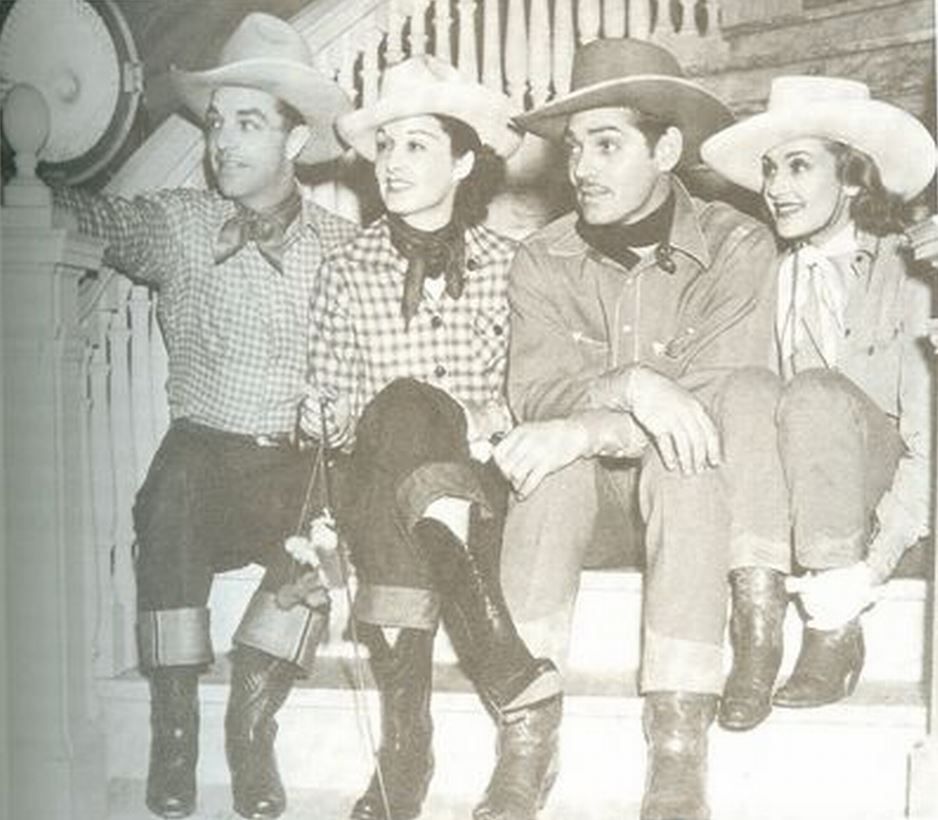 The Cobb Salad was named in Robert's honor, but did you know there's a drink called the Brown Derby? I didn't until recently, though my imbibing is limited to the occasional beer.

Weirdly, the Brown Derby drink wasn't created at the restaurant (here's the Wilshire Boulevard location in 1970)... 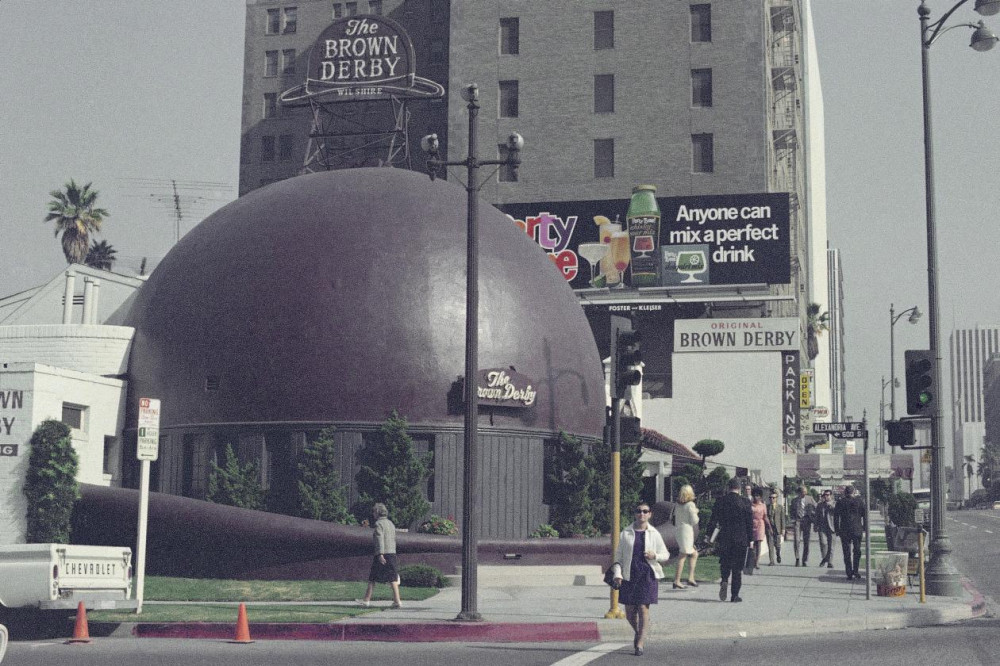 ...but at another Los Angeles nightspot, the long-demolished Vendome Cafe, owned by Billy Wilkerson of the trade paper the Hollywood Reporter at 6666 Sunset Boulevard in what is now West Hollywood: 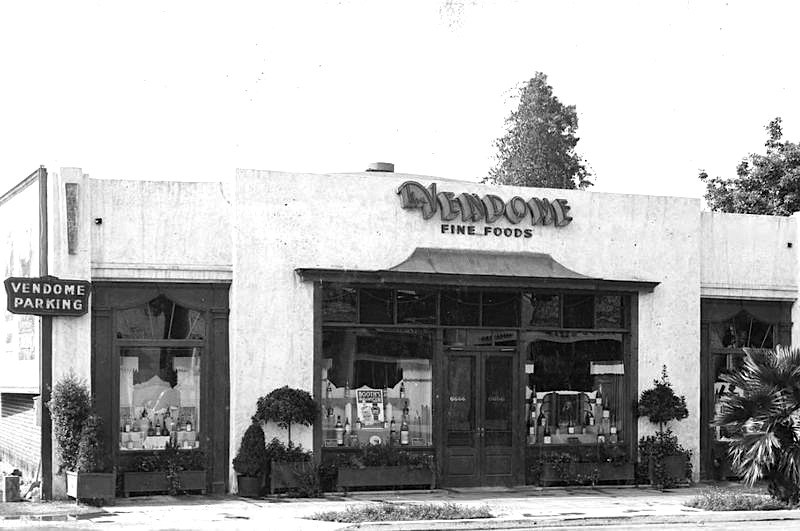 The drink itself is relatively simple to make -- a blend of bourbon, honey syrup and grapefruit juice. Here's a suggested recipe for one serving:

For garnish, add a sprig of rosemary and/or a grapefruit twist.

Put the bourbon, grapefruit juice and honey syrup in a cocktail shaker with ice, shake for 20-30 seconds, then pour over fresh ice. 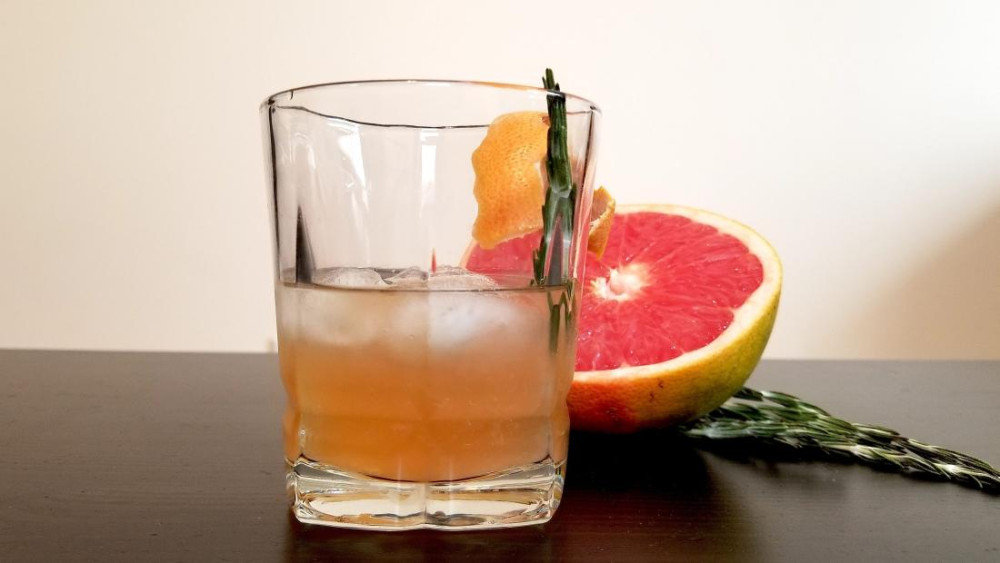 Learn more about this tart concoction at https://qz.com/quartzy/1583485/the-brown-derby-cocktail-recipe-a-drink-steeped-in-hollywood-history/. And remember -- please don't drink and drive.

Wonder if Carole and first husband William Powell ever tried one? 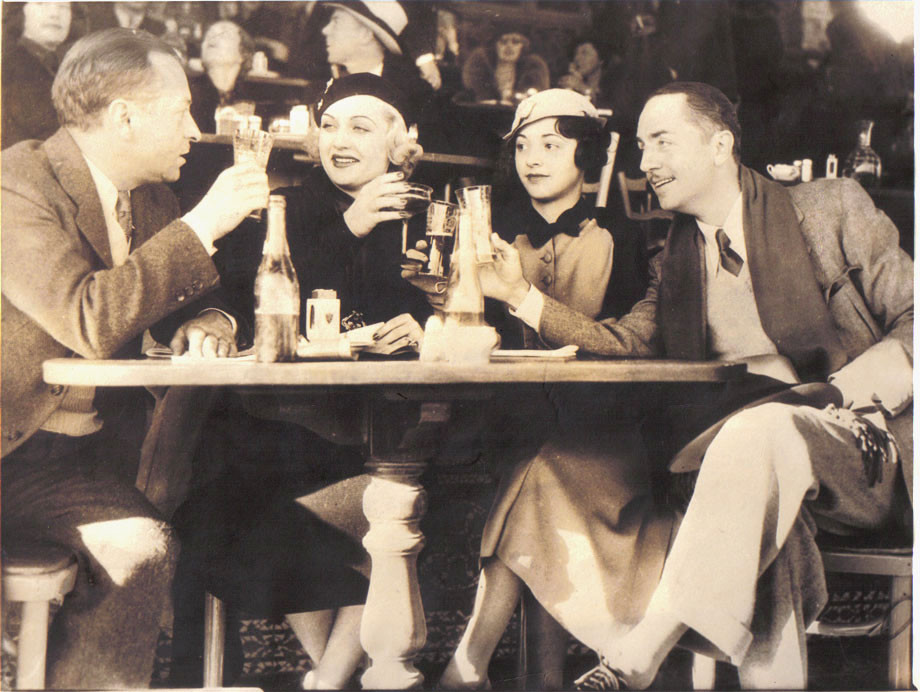