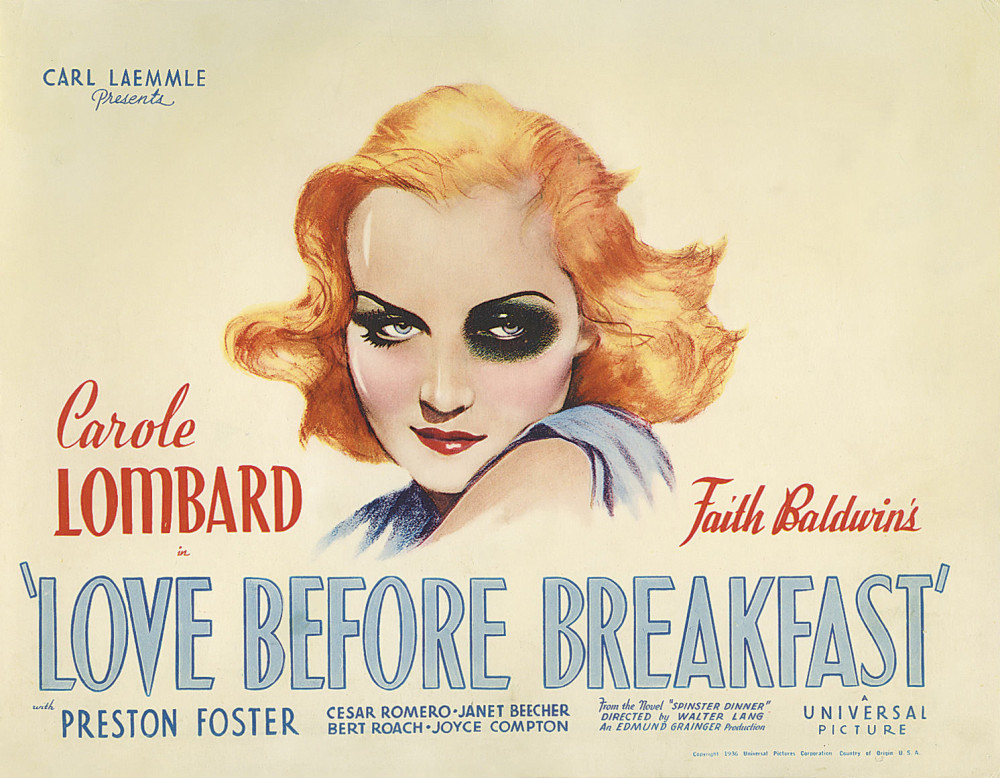 It's among the most famous of Carole Lombard film images: the black eye her character Kay Colby accidentally received in "Love Before Breakfast." But did you know it's not her only movie to include such a scene? And this time, she wasn't the victim, merely a bystander. 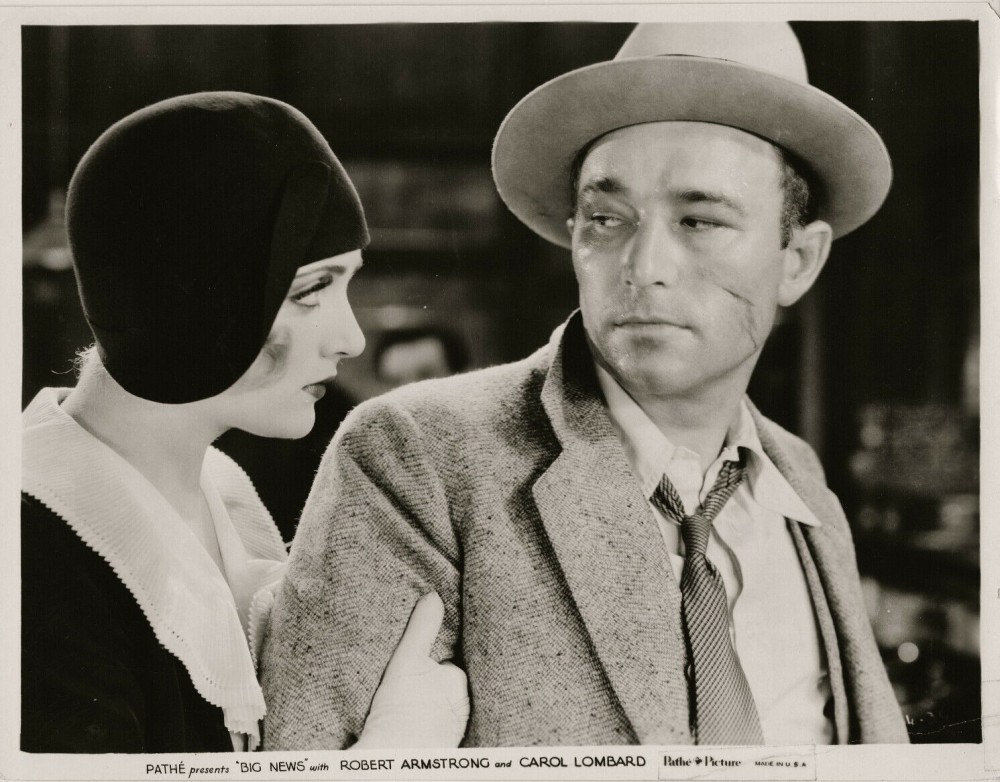 The recipient? Co-star Robert Armstrong, who plays Lombard's husband and fellow newspaper reporter. Just as "Big News" is the rarest of her three talking Pathe features, I've never seen this still image before. Even better, it's an original, measuring 8" x 10" and in very good condition.

And best of all, you won't have to risk your vision to do it.