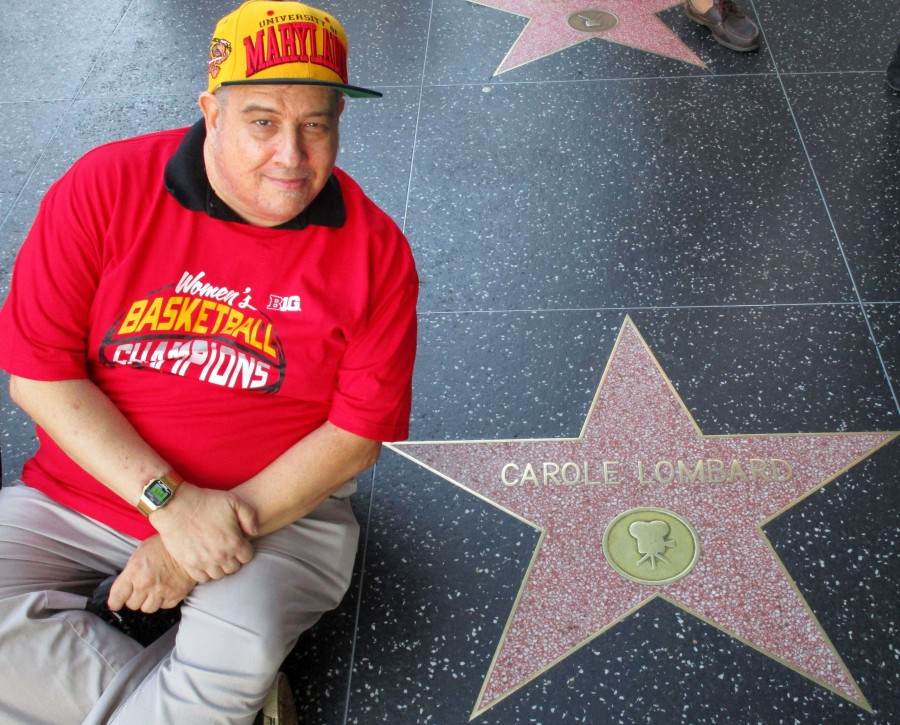 Here I am near Carole Lombard's star on the Hollywood Walk of Fame during the 2015 Turner Classic Movies Film Festival. Finances, or lack thereof, have prevented me from attending another -- even though I now live in Los Angeles -- but thousands of others continue to make the pilgrimage to Hollywood, preserving the tradition. 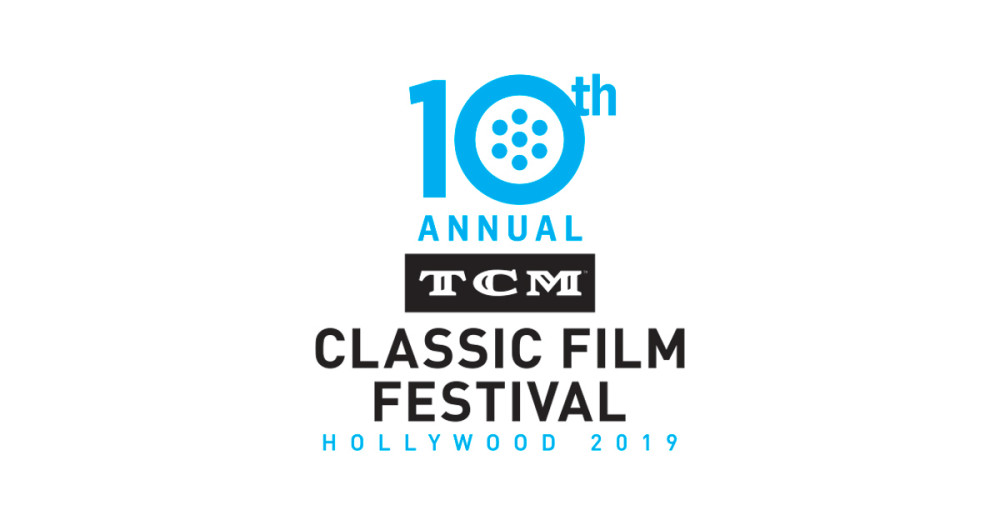 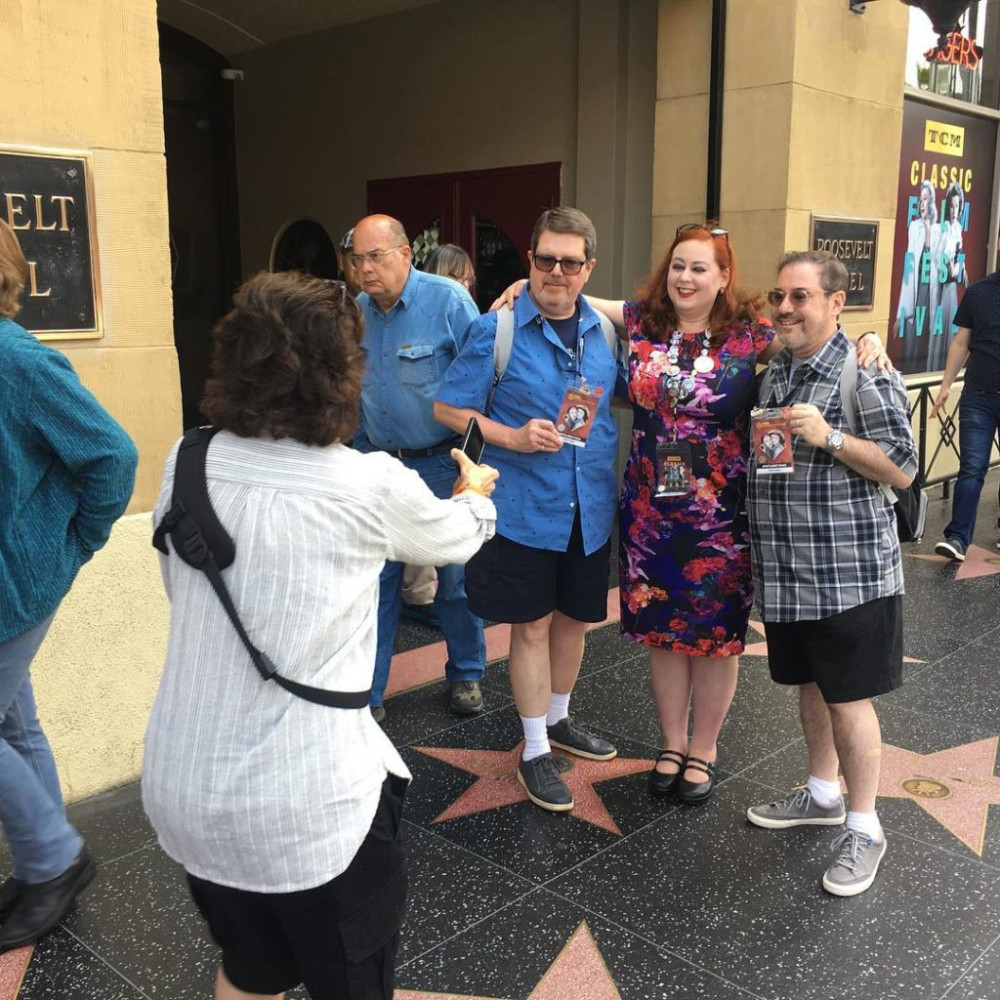 The 10th TCMFF is set for next month (April 11-14 to be precise), and superfans such as Beth Ann Gallagher (you may have seen her on a spot for TCM's "Backlot" service), pictured outside the iconic Roosevelt Hotel at last year's event, are ready for fun. (Beth follows Carole & Co.; check out her fine site, "Spellbound By Movies," at http://www.spellboundbymovies.com/.

This year's theme is "Follow Your Heart: Love At The Movies." All sorts of ceremonies are planned in addition to the array of films -- get the complete schedule at http://filmfestival.tcm.com/. Even if you can't afford entry, hanging around the Roosevelt, the TCMFF's home base, enables you to soak in the cinematic energy that's surrounded it from day one...energy that may remind you of an equally famed event down the coast in San Diego each July. 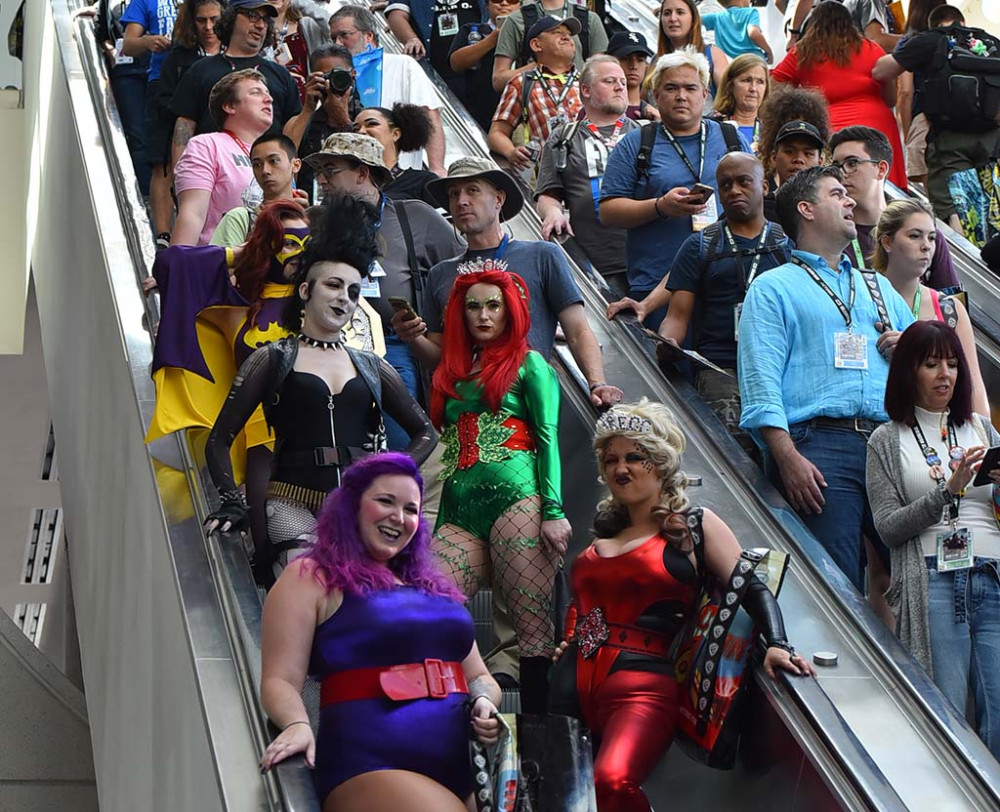 The first year the TCMFF was held, someone noted the similar vibe, and wrote about it for Vanity Fair (https://kitty-packard.com/2010/04/28/comic-con-for-the-martini-set/?fbclid=IwAR0LmjR1VglhHGzzC73ysX-W97wDgFG-32gS3Nj9lZg3Qy8MgEG96TR0edI), labeling the event "Comic-Con For The Martini Set." So instead of "The Big Bang Theory's" Sheldon Cooper in superhero attire, how about Nick and Nora? Or Clark and Carole?

Author Rebecca Keegan nailed it when she wrote in 2010:

"Classic film lovers are as devoted as fanboys and fangirls of other genres, but until recently, they had no real place to gather and stoke their avidity outside of local revival houses. Now Bogart and Garland fans have their own Comic-Con -- the Turner Classic Movies Film Festival in Hollywood, which the cable channel just announced will become an annual event after selling 17,000 seats in its first weekend." 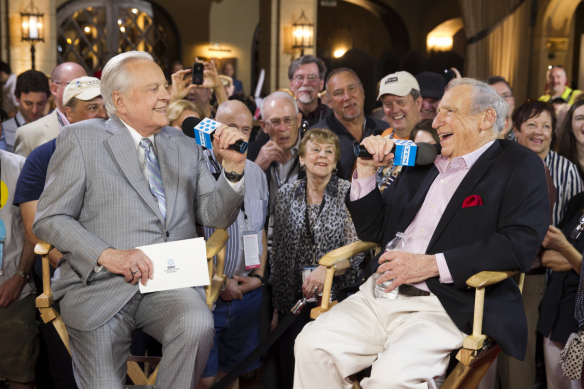 Somewhere Robert Osborne, shown interviewing Mel Brooks at the 2014 TCMFF (I was present at the Roosevelt that day), is smiling.
Collapse