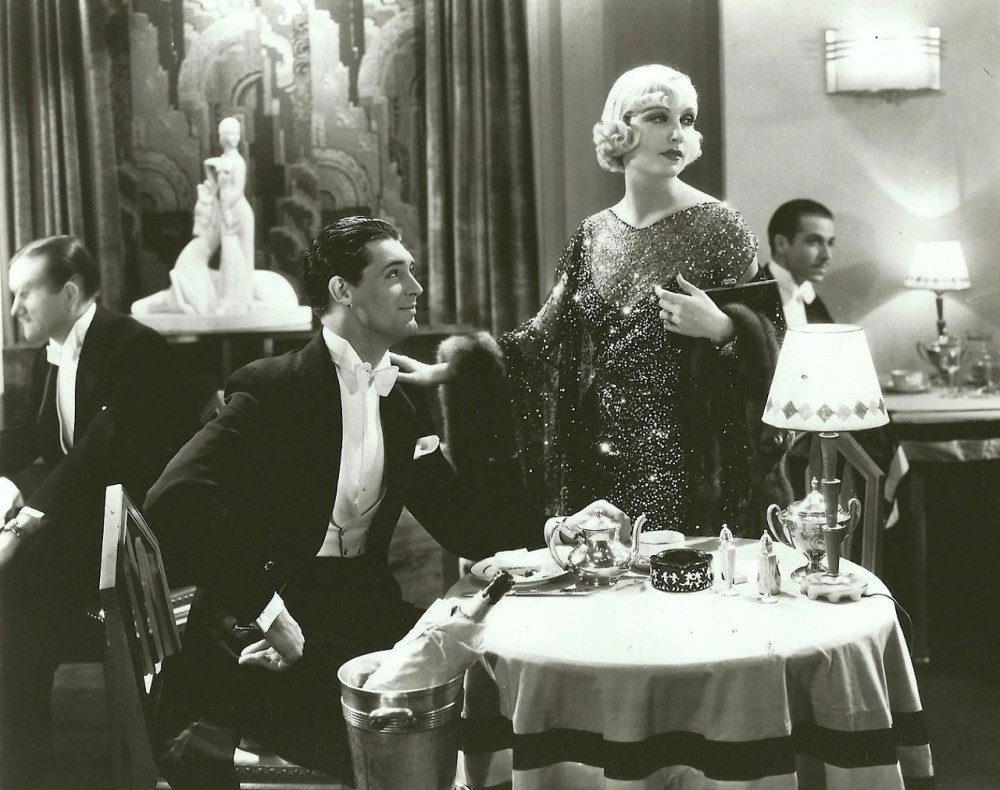 Carole Lombard and Cary Grant teamed up in 1932's "Sinners In The Sun" (Grant's second feature), then had their only co-starring assignment seven years later in the drama "In Name Only." 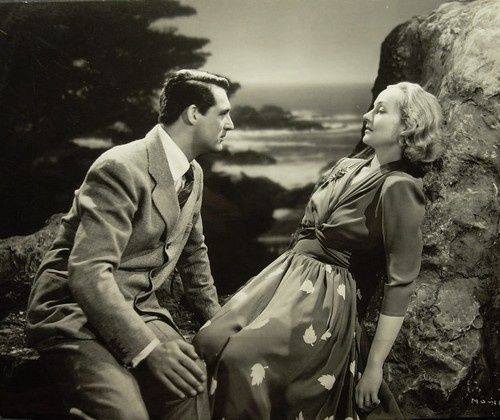 But did you know Carole and Cary nearly worked together on another production? (And no, we don't mean "The Eagle & The Hawk," where Lombard's only scenes were with Fredric March.) This also was a 1933 Paramount release: 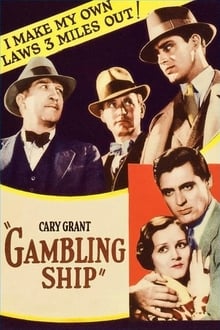 It's been publicized as a Lombard movie; there's just one problem. It isn't.

As that April 8, 1933 item from the Hollywood Reporter makes clear, Lombard initially was cast in this film. Five days later, this ran in the rival Film Daily:

The May 12 Reporter noted Maxwell was given a supporting role, but said nothing about the leads: 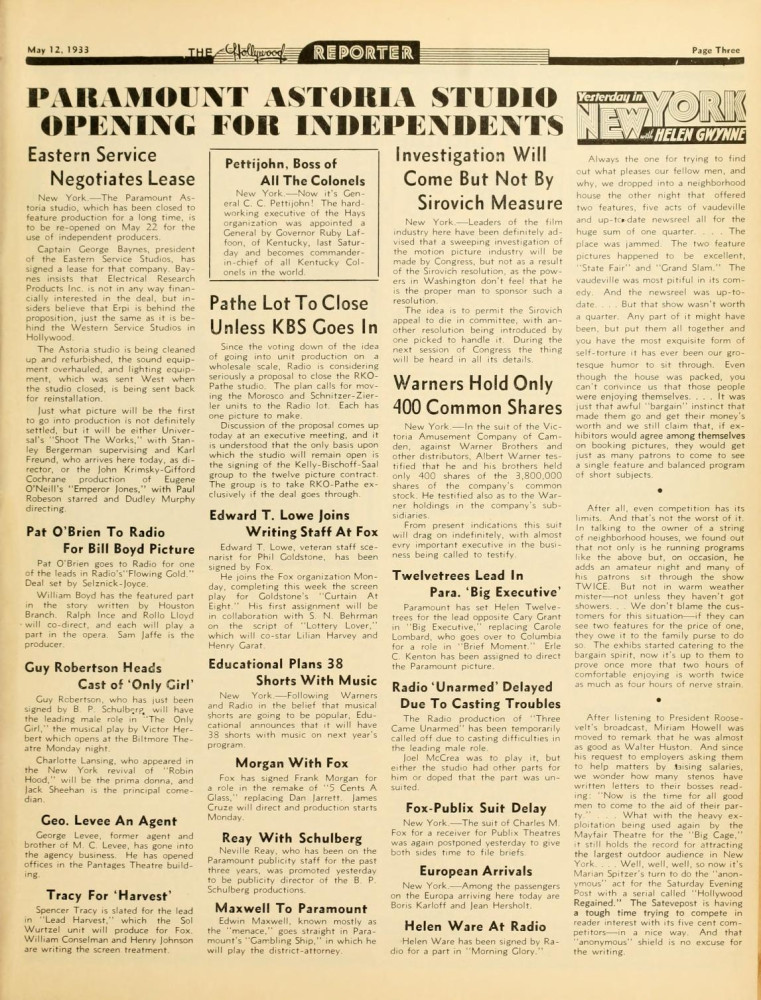 I'm guessing by then Lombard, on the verge of divorcing William Powell, no longer was in the production, as the film premiered June 24. Her replacement...Benita Hume: 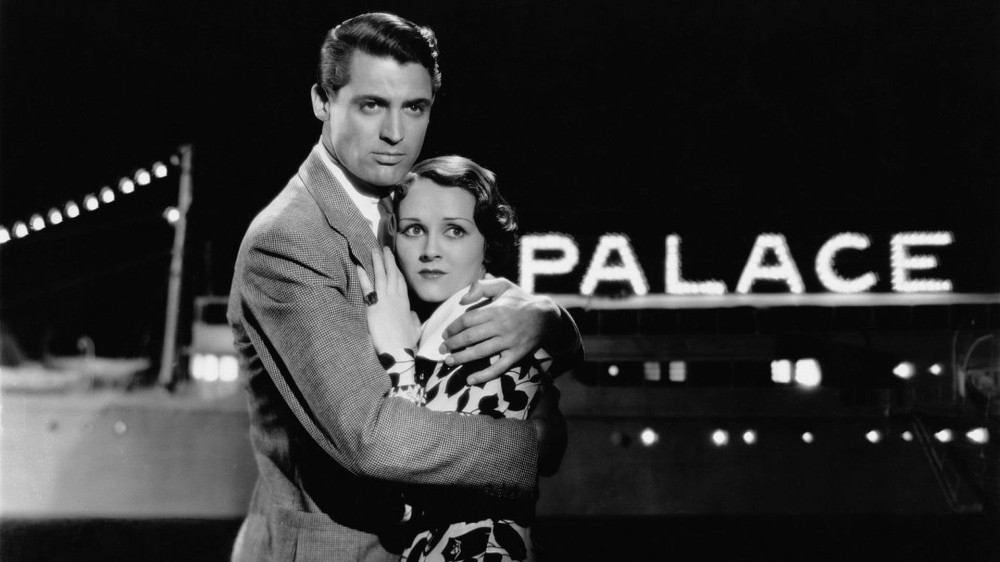 Grant plays charming Chicago gangster Ace Cronin (say, wasn't there another Chi-town gangster with the initials "A.C."?) who starts anew in Los Angeles. He becomes involved with Hume's boyfriend, whose gambling ship is outside U.S. territorial waters. After a murder and other happenings, Grant and Hume get married.

(I sense this was mixed up with "The Eagle & The Hawk," since March has no connection whatsoever with "Gambling Ship.")

Nevertheless, if you're a Cary fanatic, you might be interested in this pre-Code drama. (Glenda Farrell is the second female lead.) Just visit the site above; it sells for $17.29. And for more accurate info on "Gambling Ship," visit https://en.wikipedia.org/wiki/Gambling_Ship.
Collapse