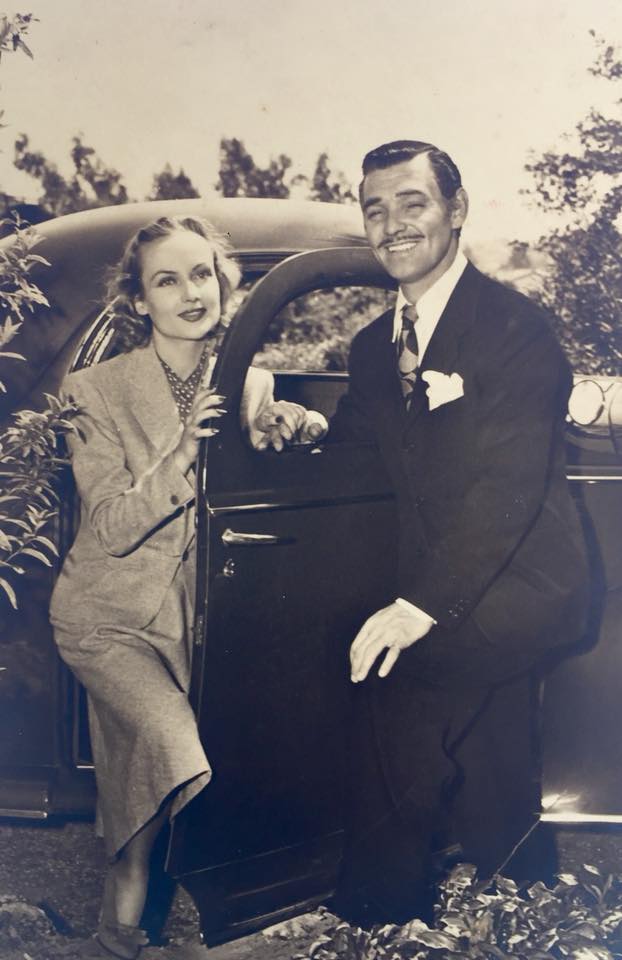 There probably are many reasons Carole Lombard and Clark Gable developed such a romantic rapport, even if sparks didn't immediately ignite during the lone film they made together, 1932's "No Man Of Her Own." 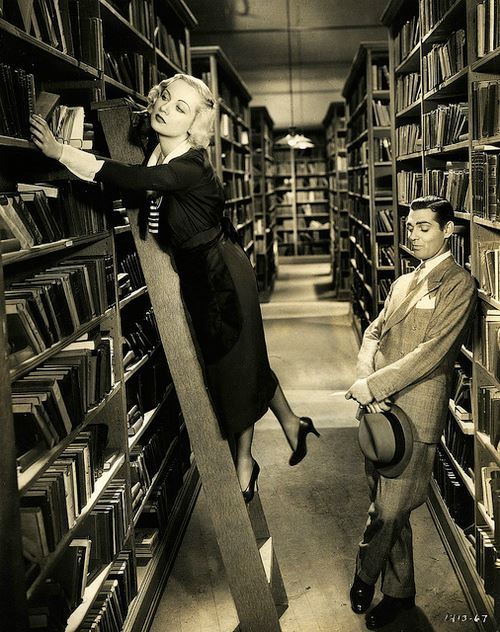 Lombard's roots were in Indiana, Gable's in adjacent Ohio and each carried a Midwestern sensibility into Hollywood. (It helped that Los Angeles between the world wars was home to huge colonies of former Iowans, Nebraskans and others who regularly held picnics and other social gatherings.)

Now the link of Hollywood and its heartland heritage is honored in a book from a writer who works at a newspaper from the hometown of one of the dozen stars honored (Lombard and Gable are among the others). Meet Sara Jordan-Heintz, holding a copy of her recently-published "Going Hollywood: Midwesterners in Movieland." 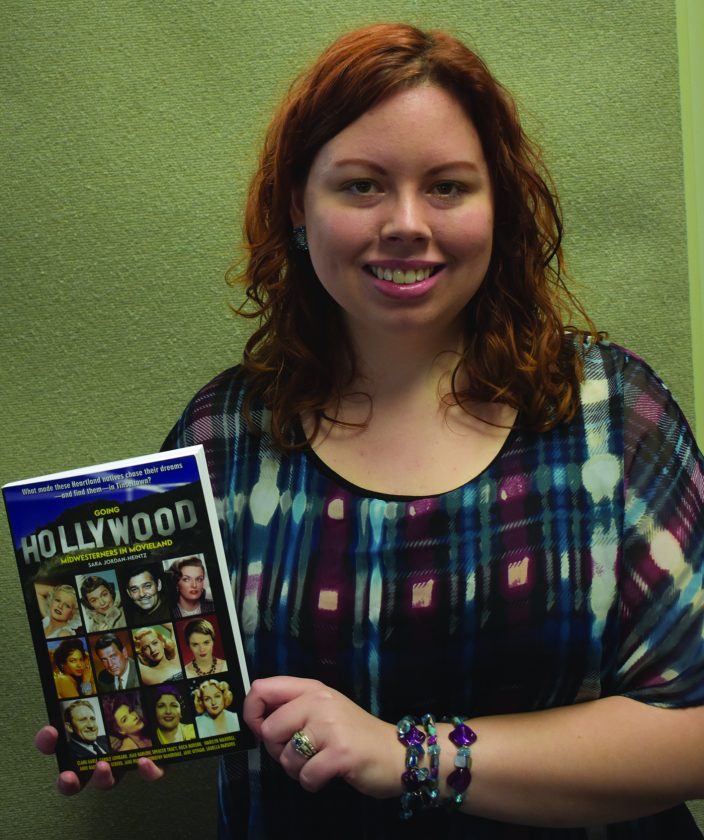 Jordan-Heintz, 28, is a features writer for the Marshalltown (Iowa) Times-Republican. Some movie buffs know Marshalltown as the home of Jean Seberg, who was discovered from 18,000 applicants in a 1957 talent search and briefly became a star in films such as Otto Preminger's "Saint Joan," the French New Wave gem "Breathless" and 1964's "Lilith," partially filmed in my former hometown of Rockville, Md. (https://carole-and-co.livejournal.com/473427.html). 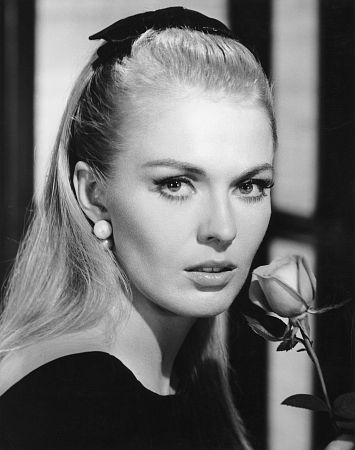 Seberg moved to France, became involved in the anti-war movement and died of a barbiturate overdose at age 40 in 1979. 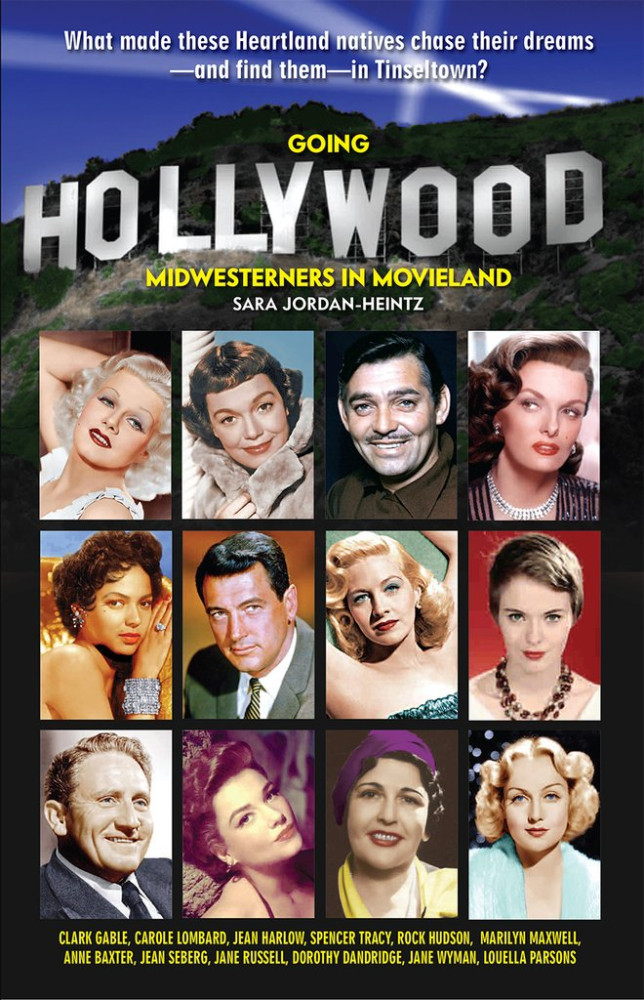 More on the book is at http://www.timesrepublican.com/news/todays-news/2019/03/t-r-writer-publishes-book-on-midwesterner-movie-stars/, and you can order it (and request an autographed copy) at https://pageturner-books-international.myshopify.com/products/going-hollywood-midwesterners-in-movieland-publication-date-april-1-2016?. She'll have a book signing at 2 p.m. April 13 at the Marshalltown Public Library.
Collapse