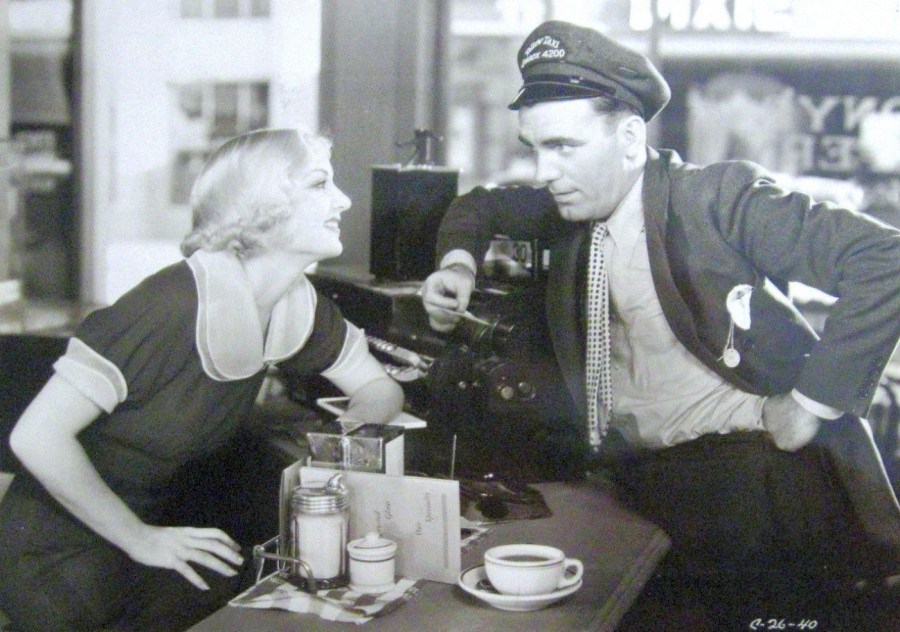 Of late, it may seem as if this Carole Lombard site has been hijacked by Fay Wray and Robert Riskin. If so, we're willing accomplices, since their daughter, Victoria Riskin, recently released a well-reviewed biography of her actress mother and screenwriter father.

Tuesday night, I met Victoria at a Writers Guild Foundation event honoring the book; she's a talented lady in her own right (a former TV producer). Tonight at 7, she'll be at Vroman's Bookstore, 695 E. Colorado Blvd., Pasadena, for a book signing: 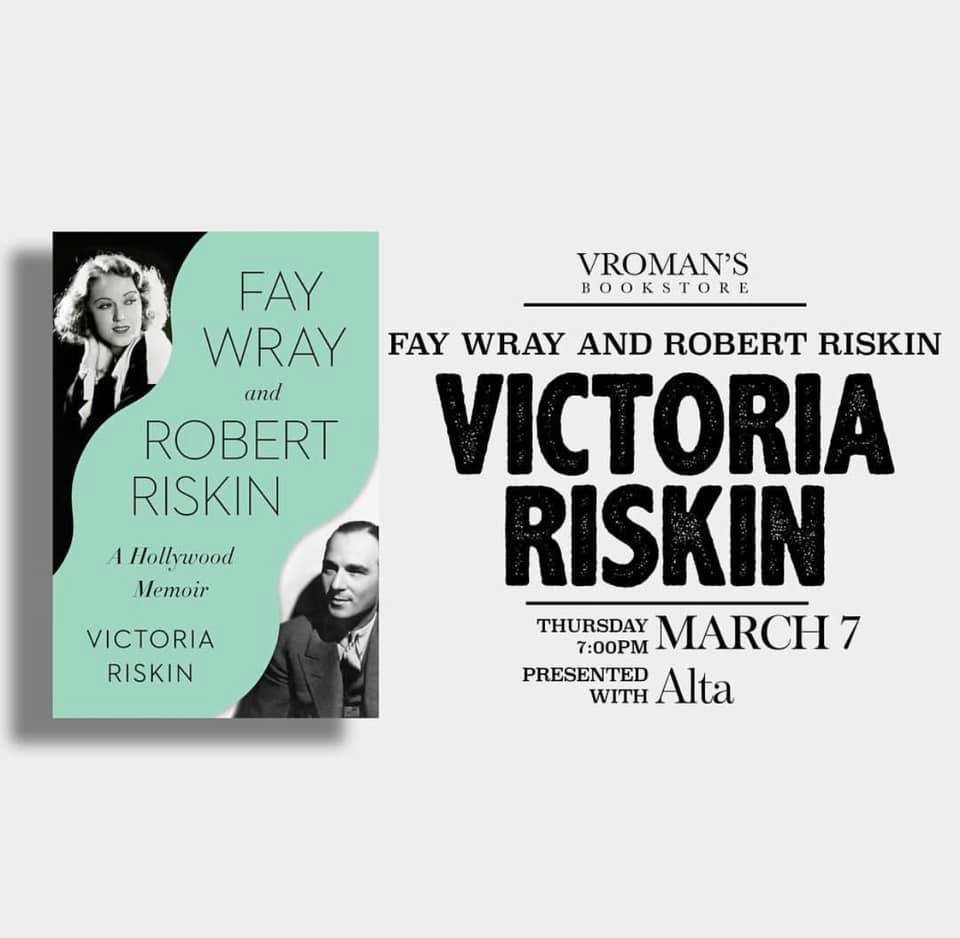 Earlier this week, we noted Film Forum, the fabled repertory theater in lower Manhattan (where Fay was a member for many years) is holding a retrospective of their films (https://carole-and-co.livejournal.com/980980.html), and I privately bemoaned that I'm on the other coast. But little did I know that UCLA had scheduled a similar, if smaller-scaled event -- and Lombard's "Virtue" (shown above) also will be part of it. 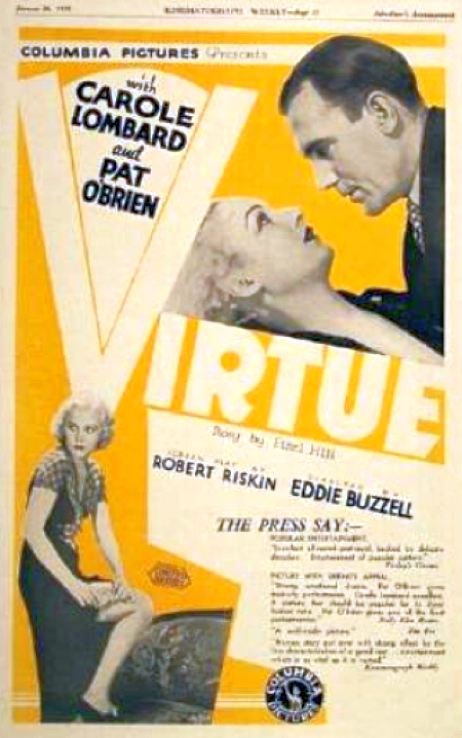 As is the case with its Film Forum showing, "Virtue" is paired with "Viva Villa," where Wray was leading lady to Wallace Beery's Pancho Villa. Both are in 35mm prints. They will run at the Billy Wilder Theater at 7:30 p.m. March 16.

Victoria Riskin will be on hand Friday ("King Kong" and "The Miracle Woman") and Saturday ("Meet John Doe" and "The Most Dangerous Game"). The final two twin bills in the series are March 22 ("It Happened One Night" and "The Richest Girl In The World") and March 30 ("The Wedding March" and "American Madness").

For more information, and a link to tickets, visit https://www.cinema.ucla.edu/events/2019/fay-wray-robert-riskin?fbclid=IwAR2an9sx4xZSs0rXDwcH_xigYnmKufL6UknT8aYDdZagBTMWM1Kjm7ctbeU.
Collapse