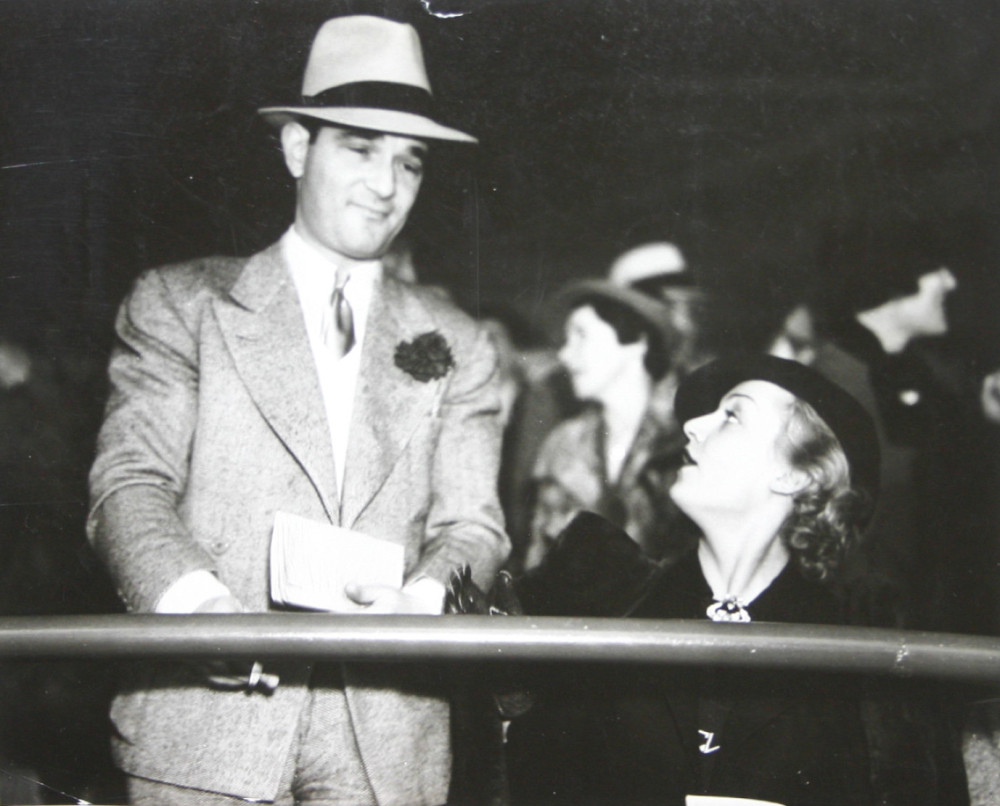 It's a very special day for the daughter of the man Carole Lombard dated, Oscar-winning screenwriter Robert Riskin... 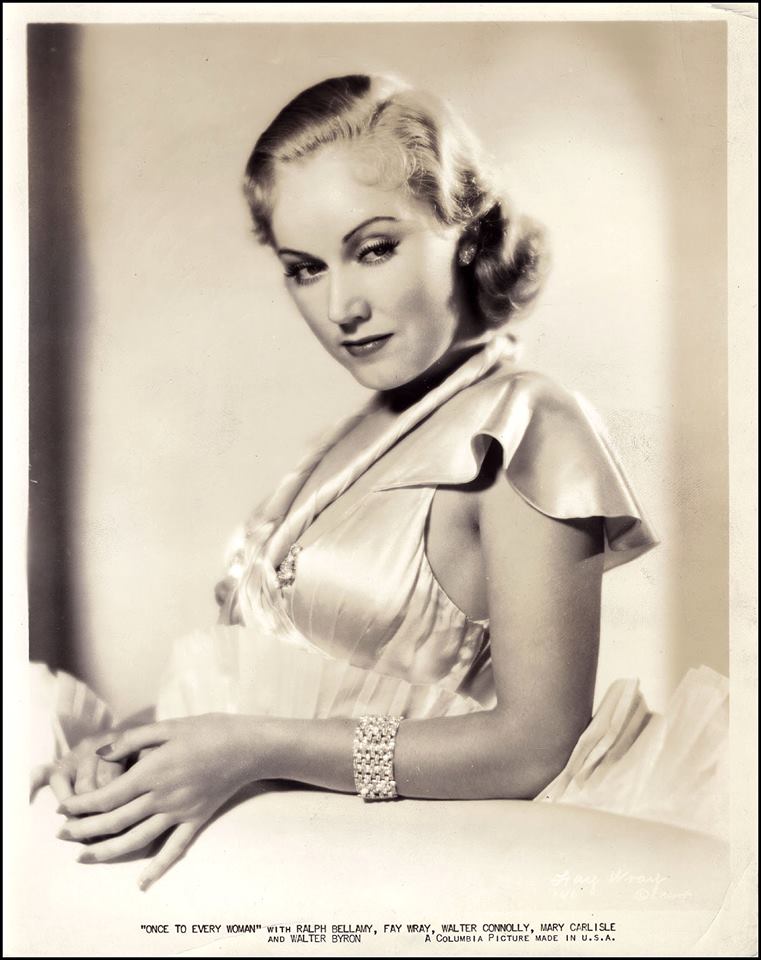 ...and the noted actress he eventually married, Fay Wray.

Today, Victoria Riskin's book about her pair of famous parents is released: 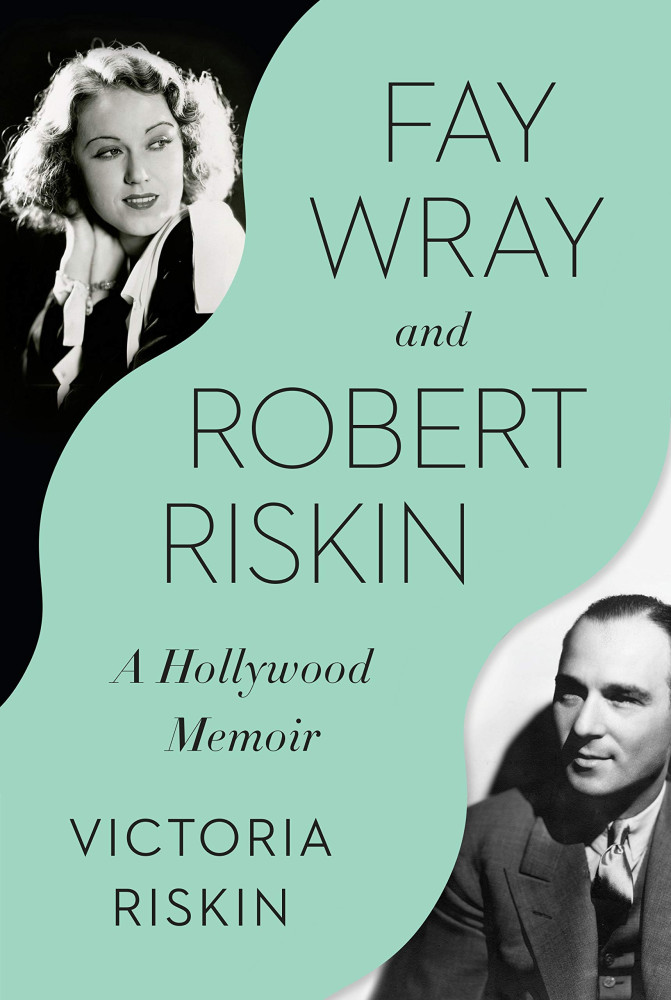 It's already received rave reviews from the likes of the Wall Street Journal as well as the Washington Post (https://www.washingtonpost.com/entertainment/books/fay-wray-and-robert-riskins-daughter-revisits-a-hollywood-love-story/2019/02/21/e3ab9776-3484-11e9-af5b-b51b7ff322e9_story.html?utm_term=.19217b2b9c52).

On March 5, Riskin will discuss the book and her parents at the Writers Guild Theater, 5757 Wilshire Blvd. Copies of the book will be available. RSVP and learn more at https://www.wgfoundation.org/events/all/2019/3/5/fay-wray-and-robert-riskin-a-hollywood-memoir-book-signing-amp-reception. 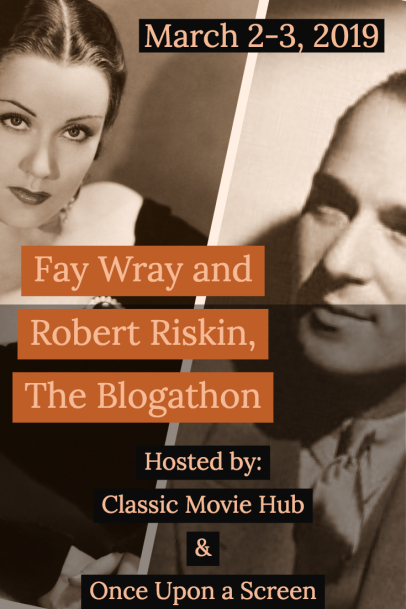 And this weekend, I'll be among those participating in a blogathon dedicated to the famed couple. More on that can be found at http://www.classicmoviehub.com/blog/fay-wray-and-robert-riskin-a-hollywood-memoir-autographed-book-giveaway-now-through-mar-30/. 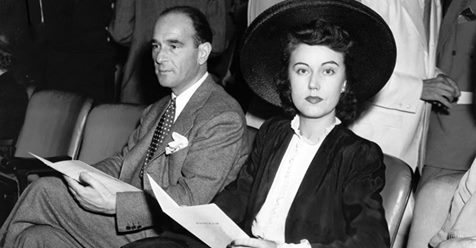