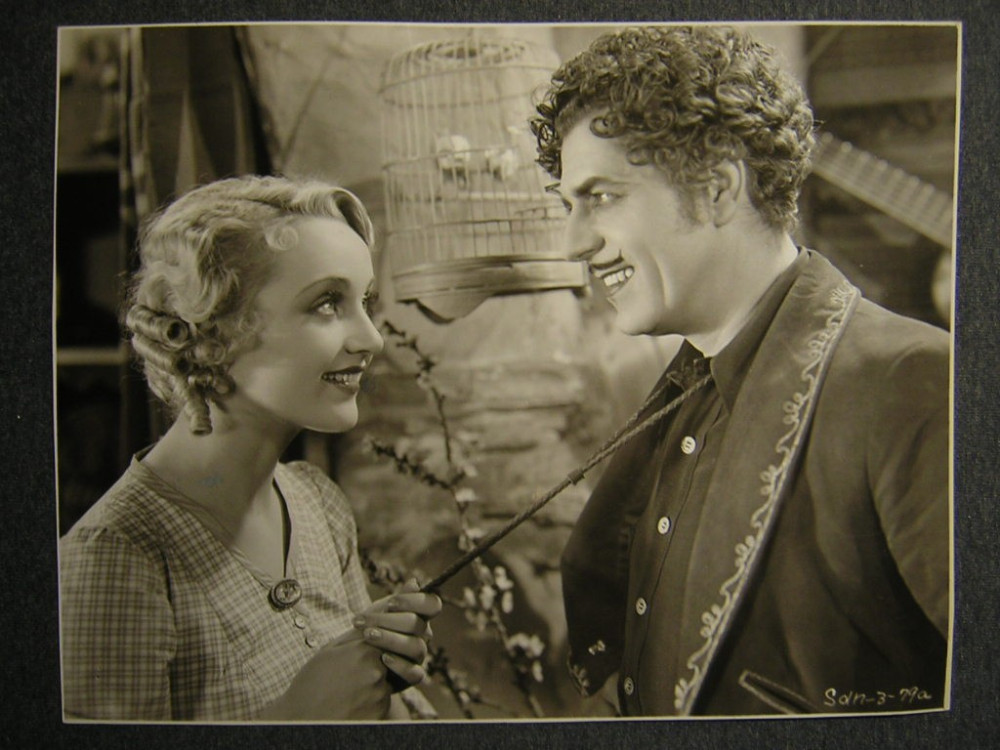 As "Fox" fades out of sight as a film studio where Carole Lombard worked (she's seen above with Warner Baxter in 1930's "The Arizona Kid"), there's good news for fans of the fabled studio whose cinematic assets are headed to Disney. Alas, Lombard -- who made several silents for Fox in 1925, then returned for the one-shot a few years later -- isn't part of the package...though let's hope one day she will be.

More than 80 years after a fire in a New Jersey storage facility destroyed the entire Fox library of negatives and most of its positive prints, the Museum of Modern Art in New York has worked closely with the 20th Century-Fox studio in Los Angeles to preserve and restore the nitrates and reference copies that do exist. 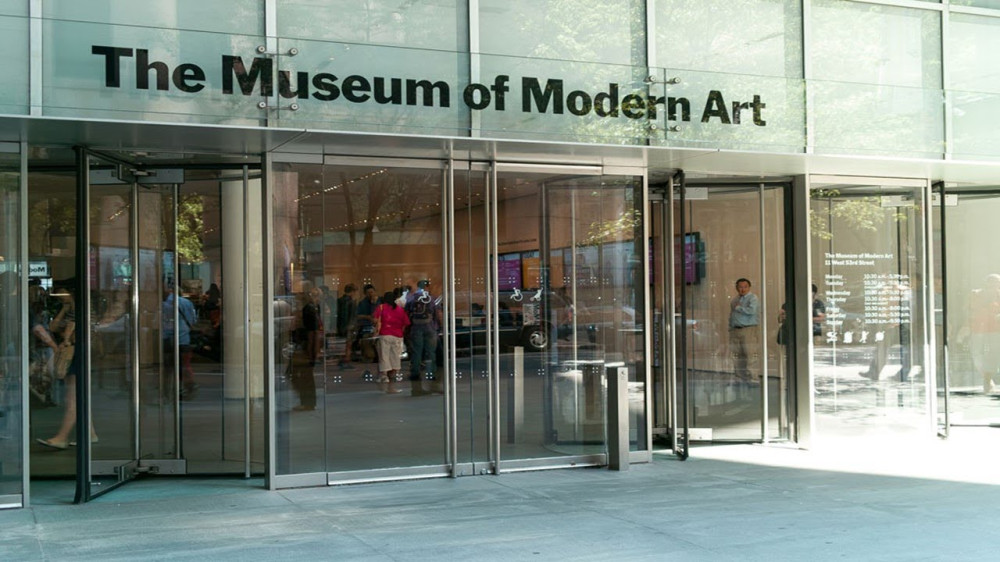 This is nothing new for MoMA, long a leader in film preservation (in fact, it did a three-week Fox retrospective last summer). And next month, the public can see 27 of these treasures in "William Fox Presents: More Restorations and Rediscoveries From the Fox Film Corporation" (the complete schedule is at https://www.moma.org/calendar/film/5049?locale=es&fbclid=IwAR3YaObvk7qpbkDhzk-nTadgeVLZzeYwWkZnwo9Tk3b-0kxMjqXESemSyuw). If I were back east, I'd surely try to take it in. 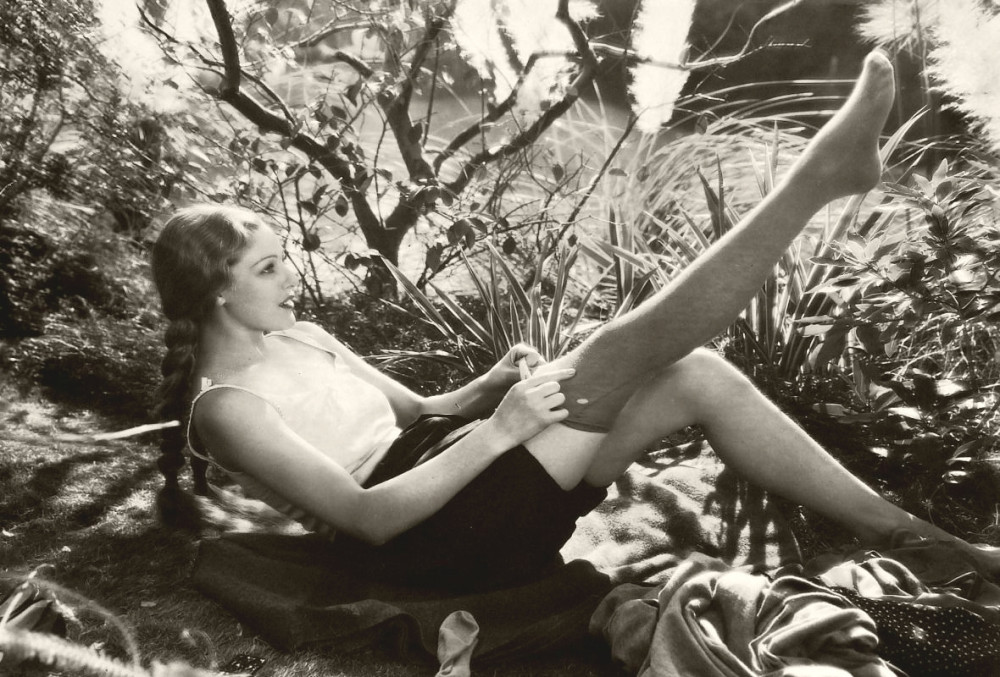 Loretta Young fans such as her daughter-in-law and Facebook friend Linda Lewis will be pleased to know she's part of the retrospective, appearing in 1933's "Zoo In Budapest" (from the pic, you know it's pre-Code!). Gene Raymond co-stars, and it will run at 1:30 p.m. March 3 and 7 p.m. March 15. 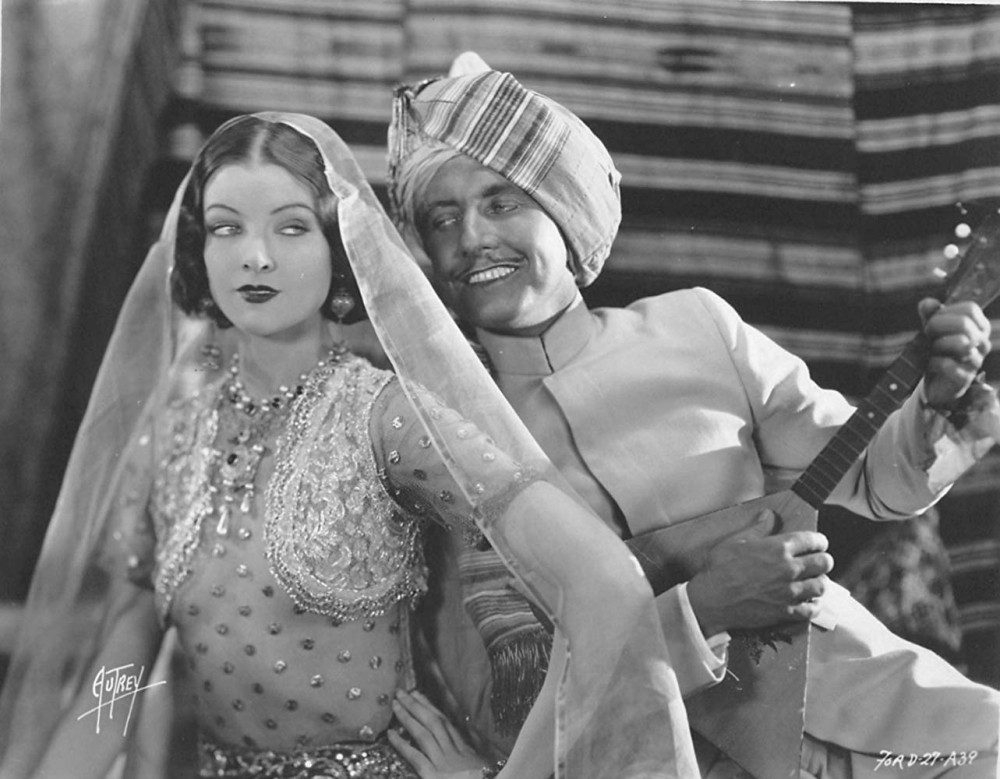 Many of filmdom's finest directors worked for Fox, most notably John Ford -- in fact, he directed nine of the titles, six of them silents. Among them is his first talkie, "The Black Watch" (1929), and leads Myrna Loy and Victor McLaglen's inexperience with dialogue is evident. This is slated for 6 p.m. on both March 9 and 17. 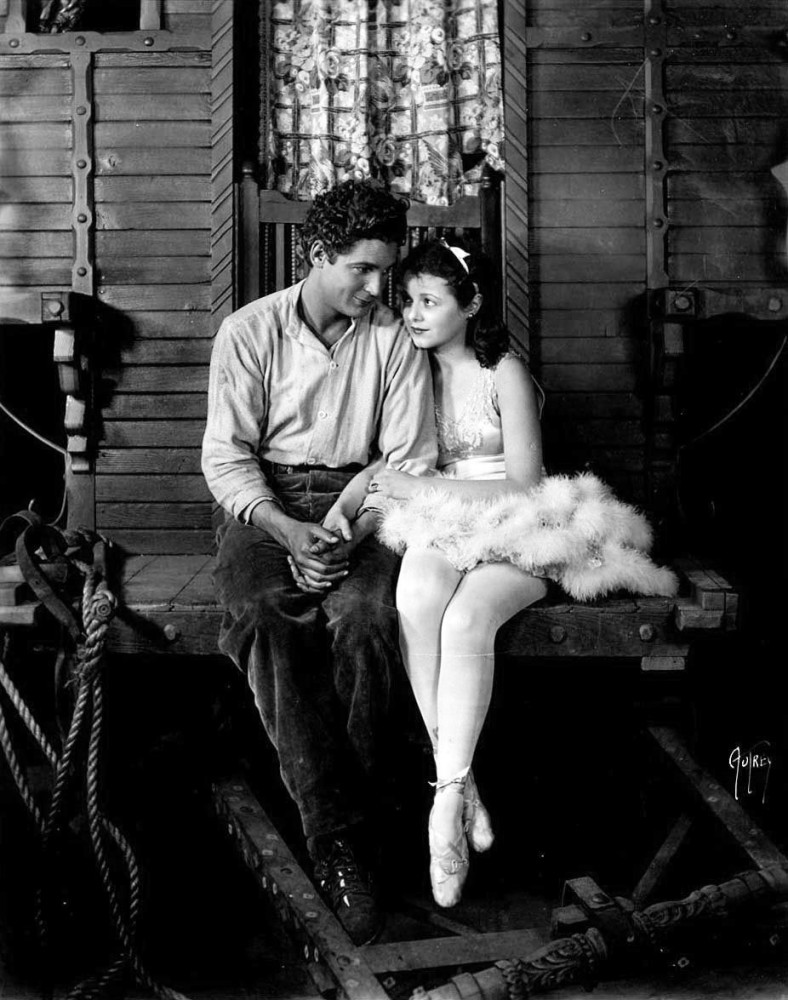 The retrospective kicks off at 7:30 p.m. March 1 with stars Janet Gaynor and Charles Farrell reuniting with director Frank Borzage for 1928's "Street Angel" (the trio had posted a big hit the year before with "7th Heaven"). The artistry from this late silent shows why many regard 1928 as a peak year for not merely silent film, but cinema, period (think also of King Vidor's "The Crowd" and "Show People"). If you can't make the first go-round, it'll have an encore at 2 p.m. March 24. 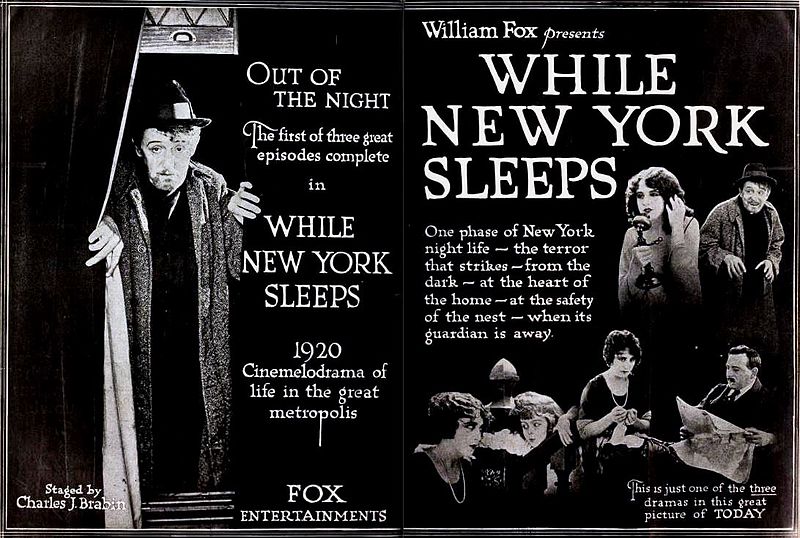 Among the earliest titles is "While New York Sleeps" (1920), directed by Charles J. Brabin, whom a dozen years later helmed a similarly tough film, "The Beast Of The City" for MGM. This, shot at Fox's Manhattan studios and on location throughout the area, tells three separate stories, on Long Island, Times Square and the East Side. Its dates are 4:30 p.m. March 14 and 6:30 p.m. March 18.

Now let's hope that someday, one of those missing Lombard Fox films show up.
Collapse