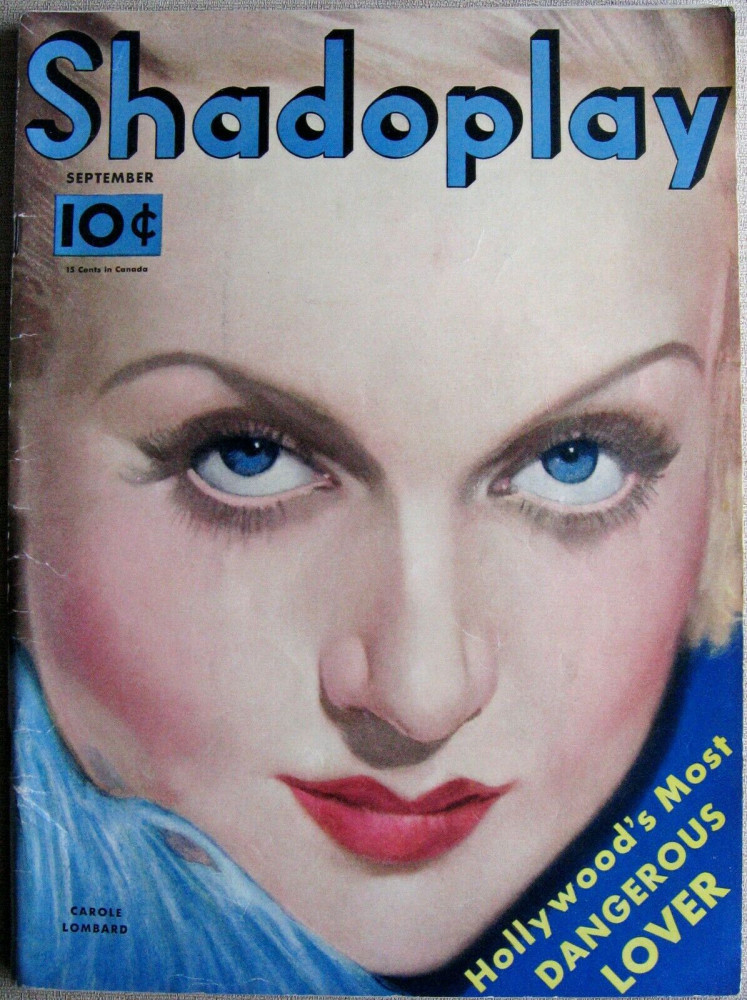 And no, that's not a misspelling. We're referring to Shadoplay, the short-lived, low-priced sibling of its legendary sister fan magazine, Photoplay.

Shadoplay began publication in early 1933 (https://carole-and-co.livejournal.com/484371.html). While the 10-cent mag promised the same level of sophistication as Photoplay, which had a good reputation in the field, it soon gained the unwanted rep of being a home for spillover articles not deemed good enough for its 25-cent big sis. Add that the Depression perhaps wasn't the best of times to start a magazine, and by mid-1935 Shadoplay was folded into Movie Mirror.

Carole Lombard's on the cover of the September 1933 issue, one we've previously examined (https://carole-and-co.livejournal.com/552459.html), but a copy has surfaced on eBay, and the seller has added samples of heretofore unseen pages. (Photoplay issues from this era are available online, sadly not the case for Shadoplay.) We'll begin with the table of contents: 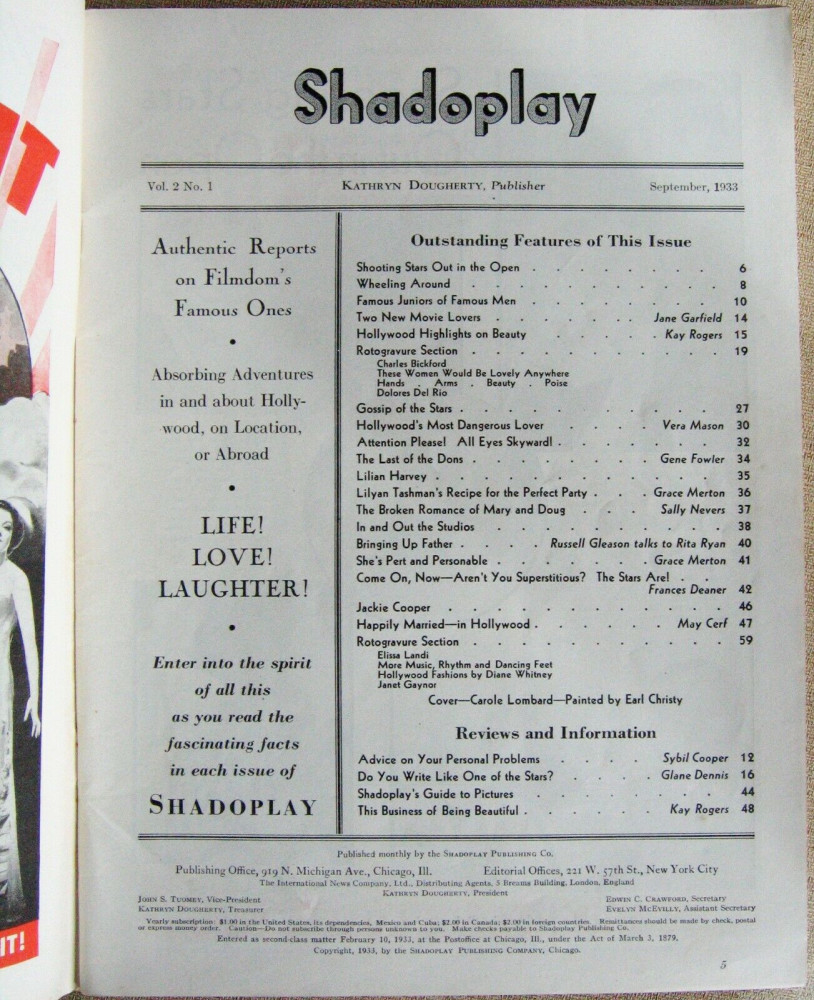 Aside from the Earl Christy-painted cover, the only other Lombard reference I could find was an ad for Borden's Malted Milk designed as a tie-in to her upcoming Columbia film "Brief Moment": 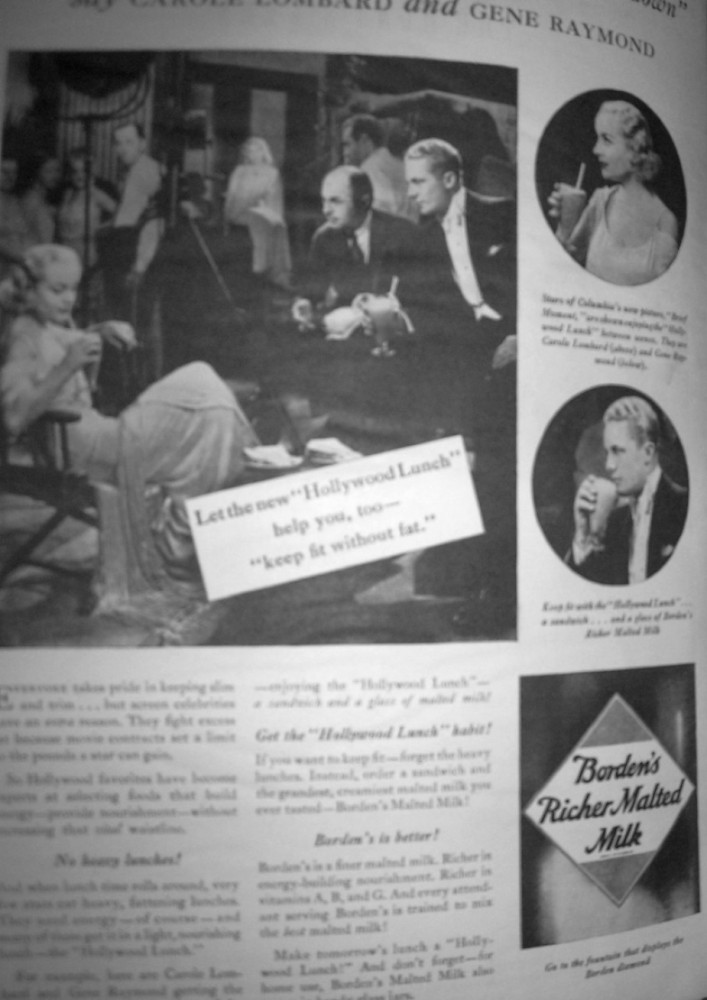 Whom did the magazine label "Hollywood's Most Dangerous Lover"? None other than Gary Cooper: 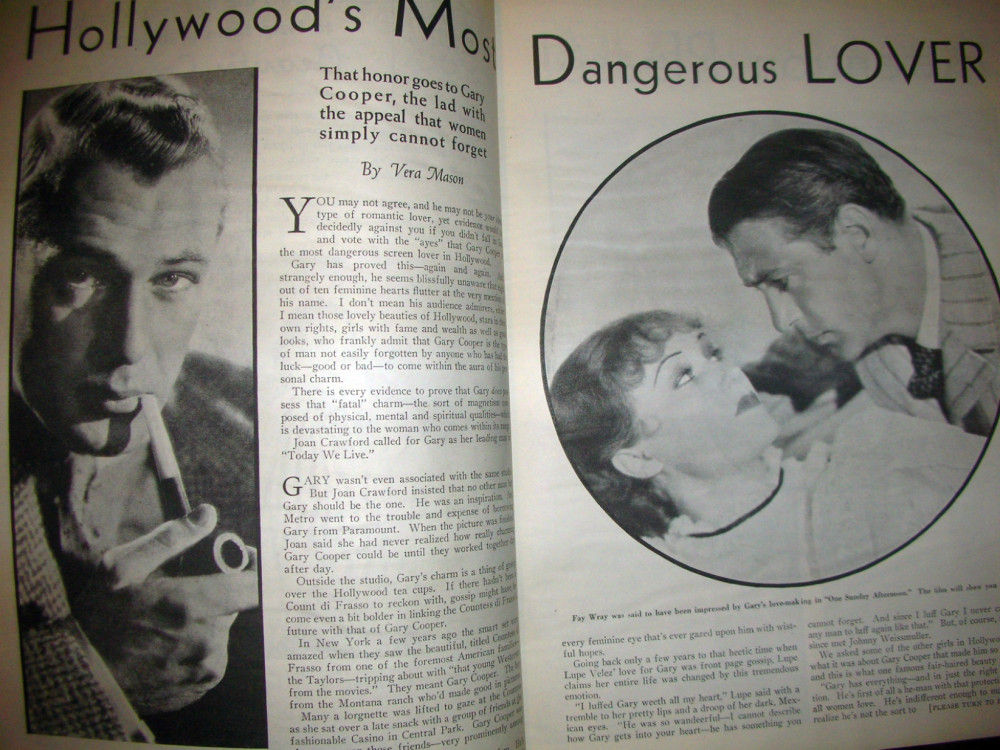 Among the other goodies: A story on "The Broken Romance Of Mary And Doug," how the marriage of Hollywood's first couple, Pickford and Fairbanks, had collapsed... 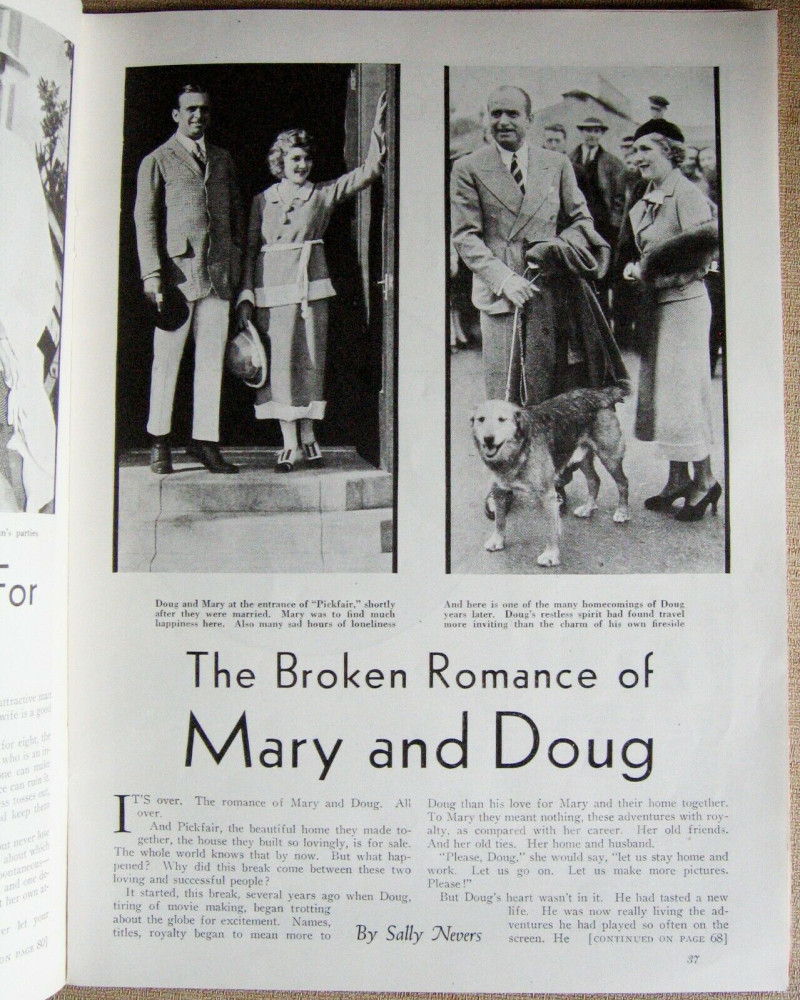 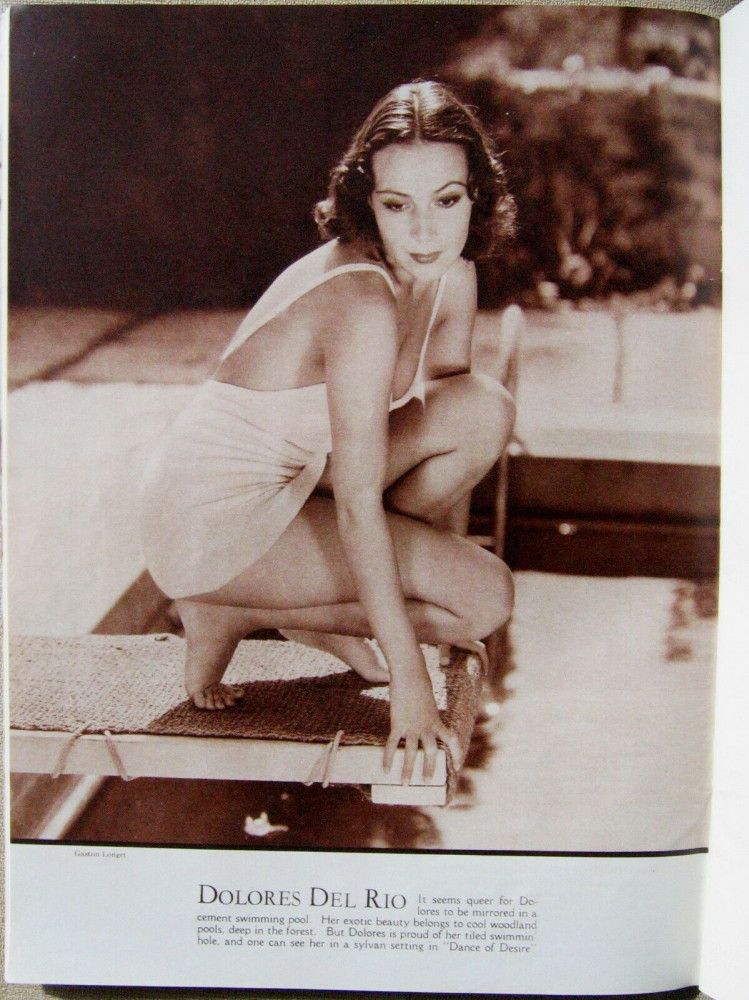 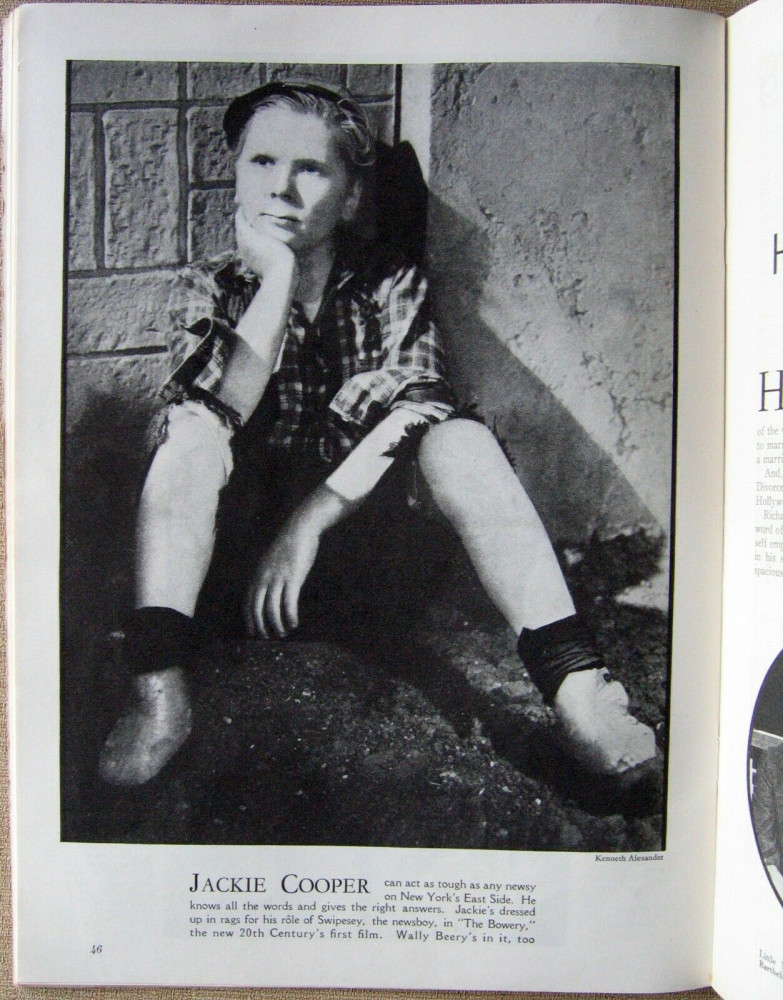 ...capsule reviews of some new releases... 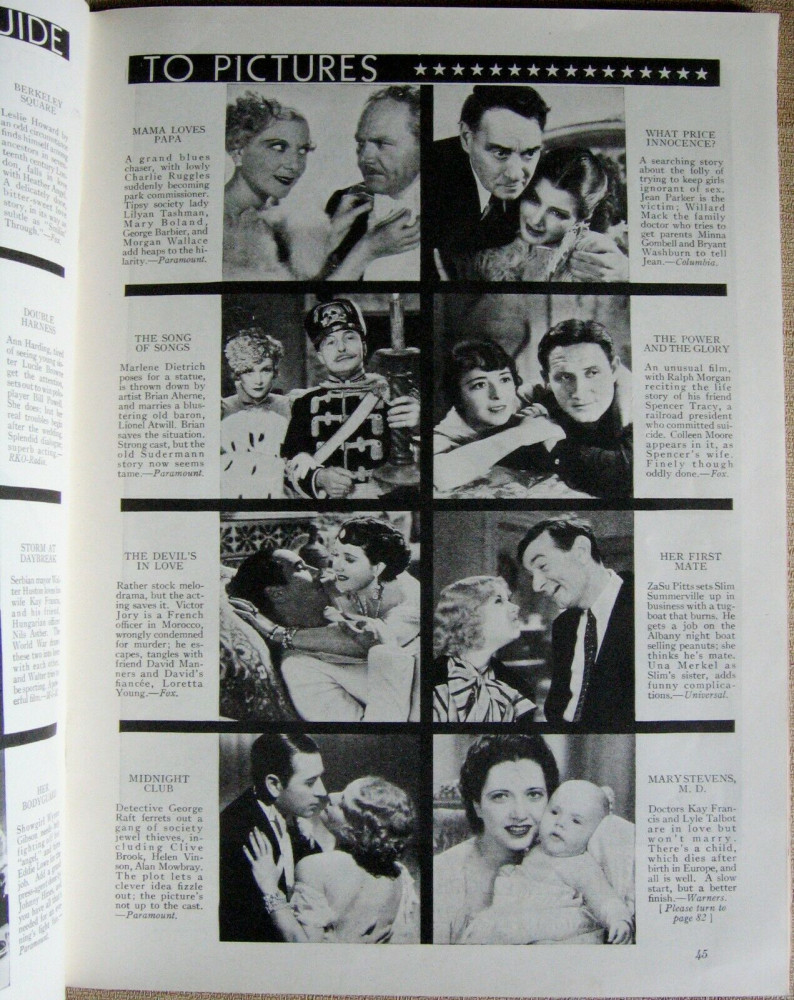 ...and several ads from the studios: 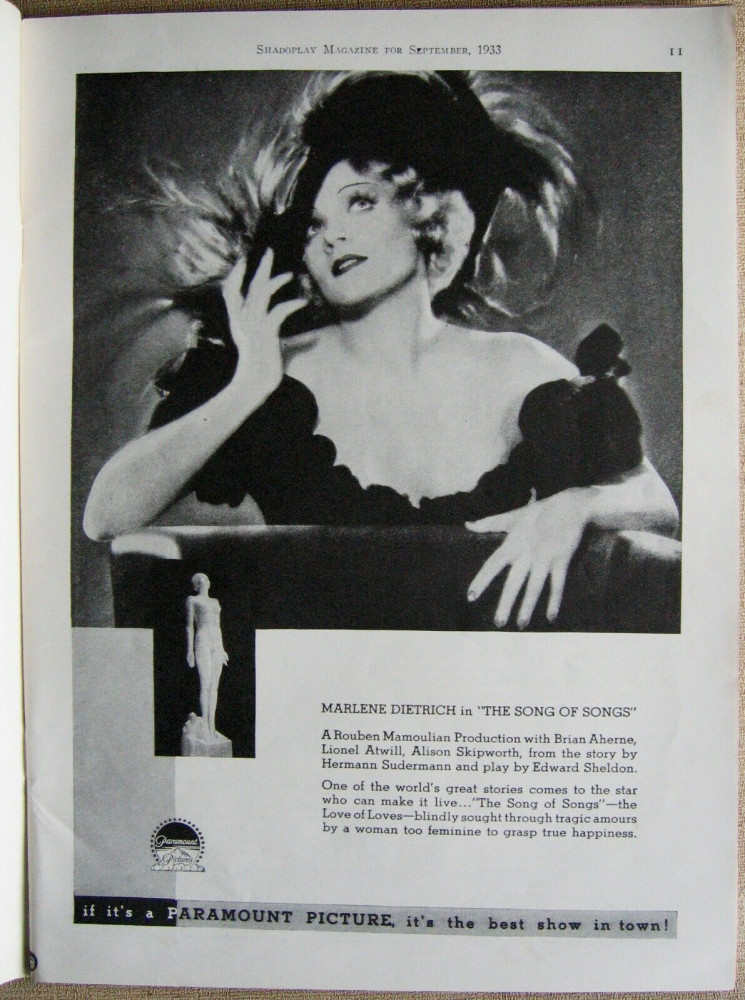 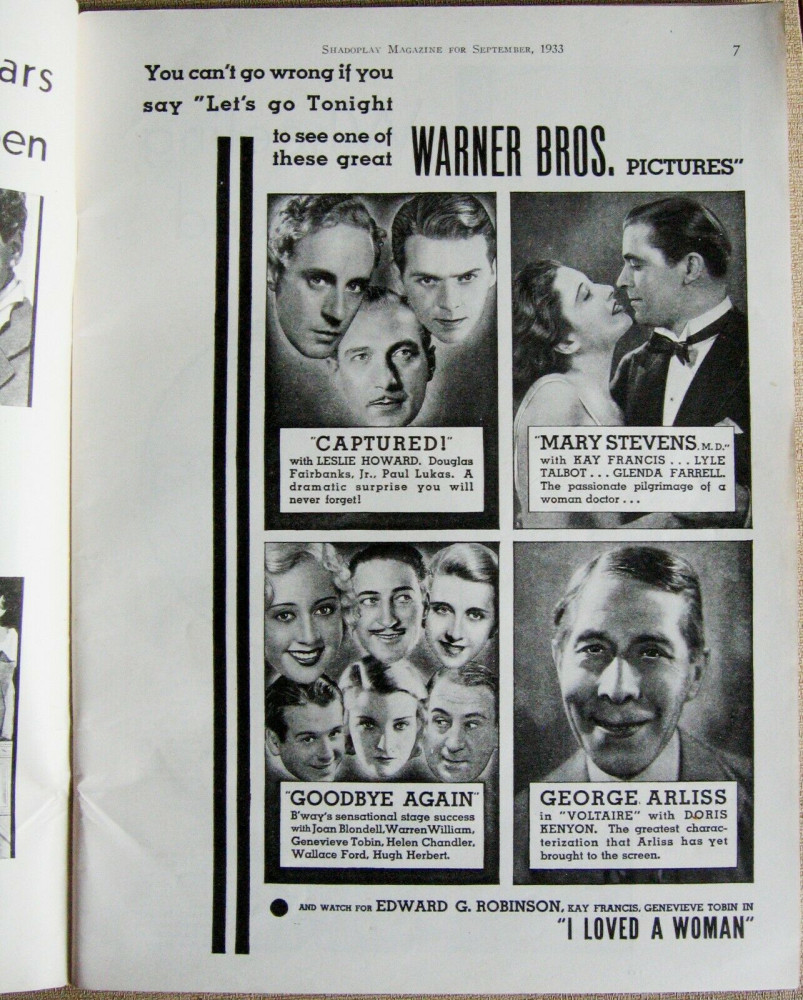 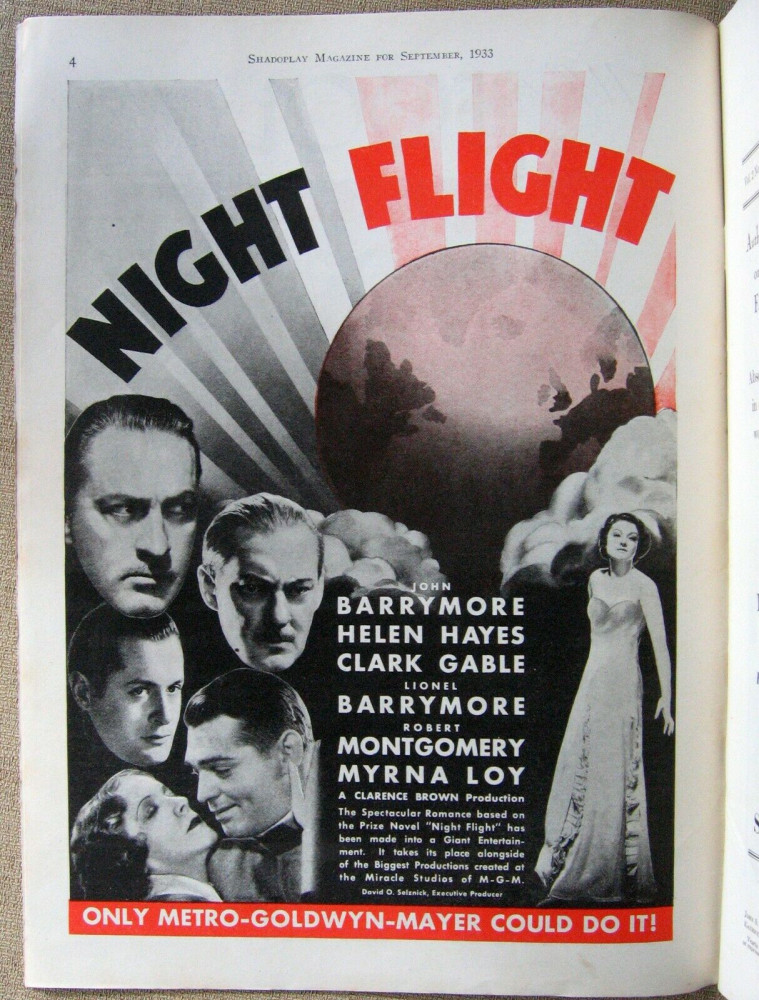 For Carole, being on the September cover was a considerable step up from a story it had run in May (https://carole-and-co.livejournal.com/335692.html): 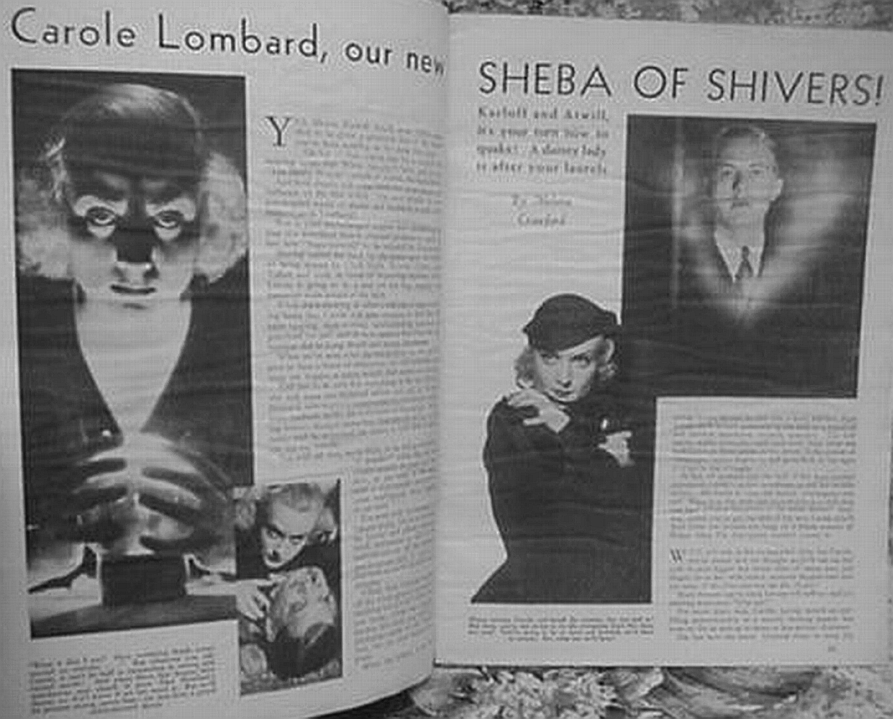