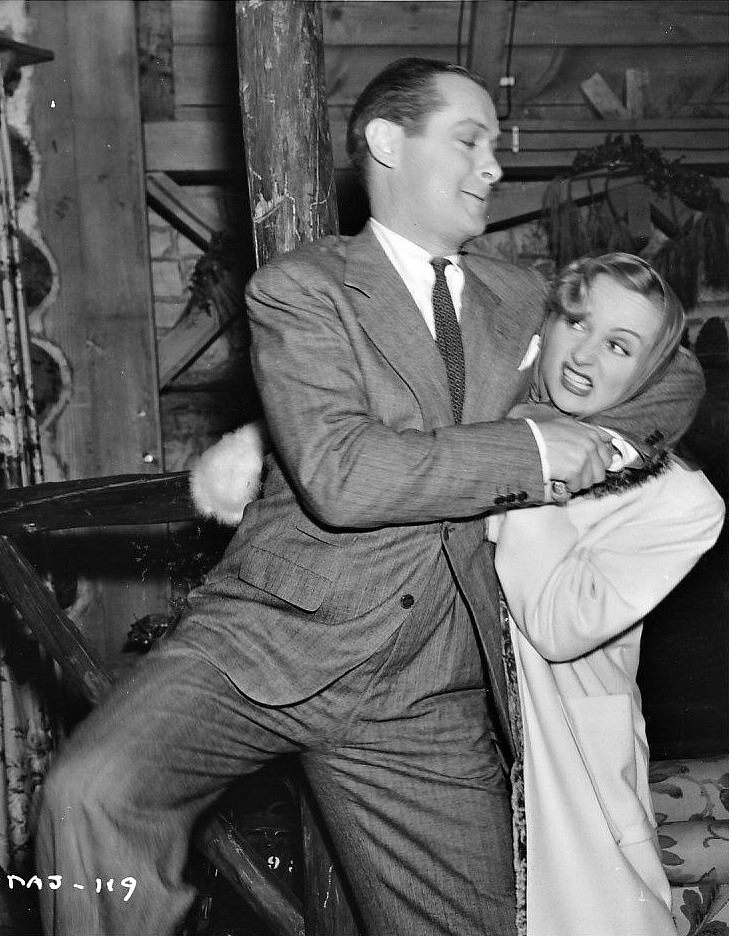 Carole Lombard and Robert Montgomery "battle" on the set of their romantic comedy "Mr. & Mrs. Smith," in theaters 78 years ago today. Audiences cheered Carole's return to comedy after several dramas, and the in-and-out genre now known as "romcoms" appears back in again.

"Crazy Rich Asians" did far better at the box office than anyone expected last year, Netflix had plenty of success streaming original romcoms and now a good-hearted send-up of genre conventions, "Isn't It Romantic," is holding its own against the usual comic book/superhero/dystopian competition. 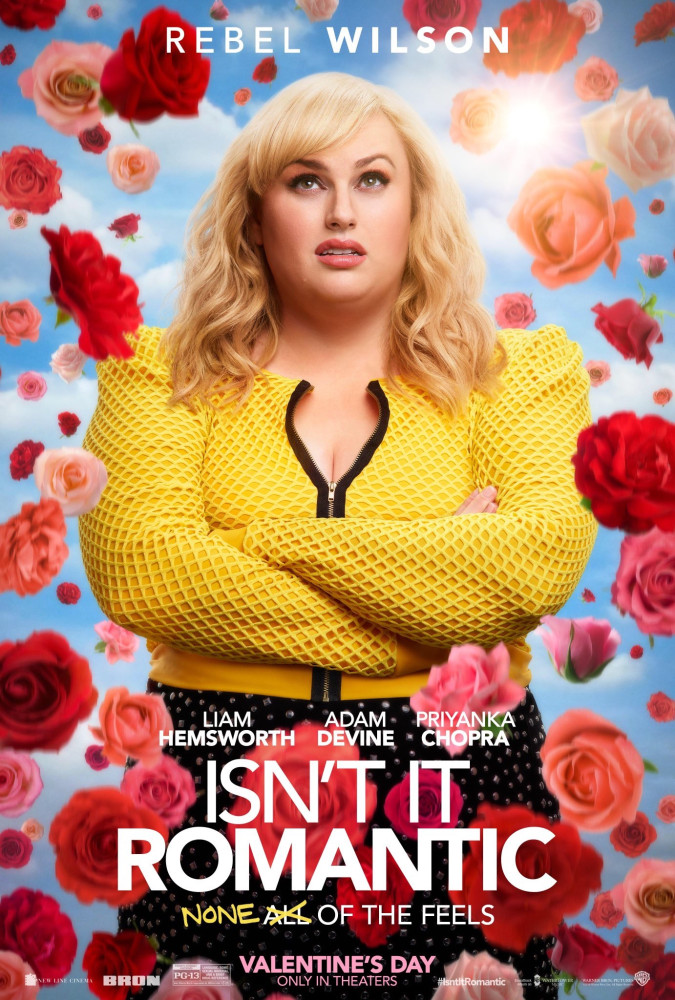 Director Todd Strauss-Schulson did his research for the movie...and I mean that literally. In an interview, he said he watched every romcom made between 1988 and 2007 (https://www.slashfilm.com/isnt-it-romantic-interview-director-todd-strauss-schulson/?fbclid=IwAR23EKLnpFyiaqIg8JXnJdxwcq4yf_NQDkm3DslYvutQbSilcFUFFVSNYwU).

"It was somewhere between 80 and 100" over a two-week period, he said, calling the era "the modern heyday of romantic comedies" (beginning with "When Harry Met Sally"). It also would have most influenced Rebel Wilson's lead character, an outerborough New York architect who finds herself in a romcom Manhattan universe that she wants nothing to do with.

The director added, "a lot of those '90s romcoms were referencing the great romances of the 1940s and 1950s" (did he forget the '30s, the golden era of screwball?). But on his own, he wanted to "crack the code" of what makes romcoms tick without devolving it into an "Airplane"-style parody. 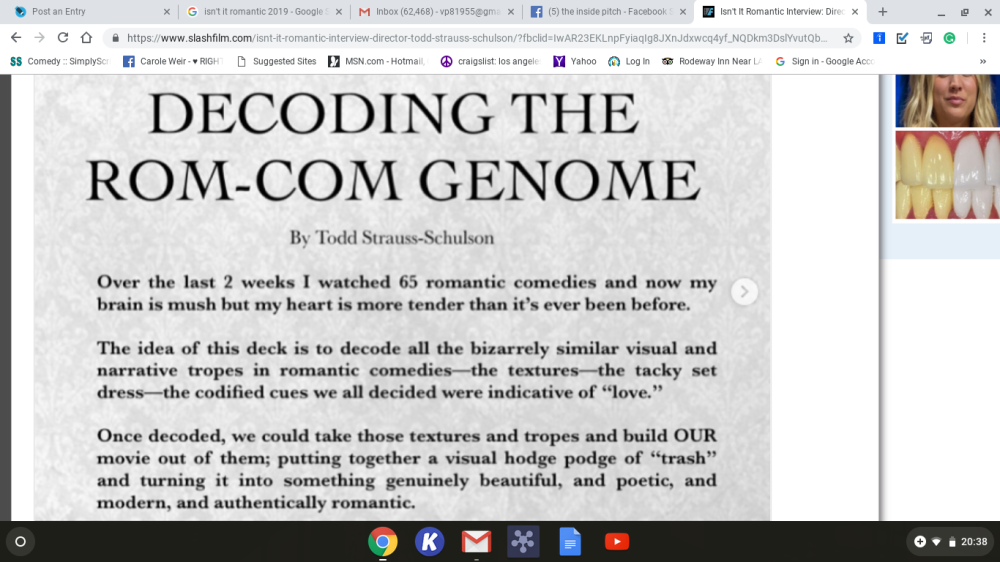 What can the romantic comedy popularized by Lombard, William Powell, Myrna Loy and Cary Grant teach today's versions of the genre? Plenty, I think. And the resurgence of Powell's popularity in the 35 years since his death in 1984 gives romcom fans such as myself much hope. 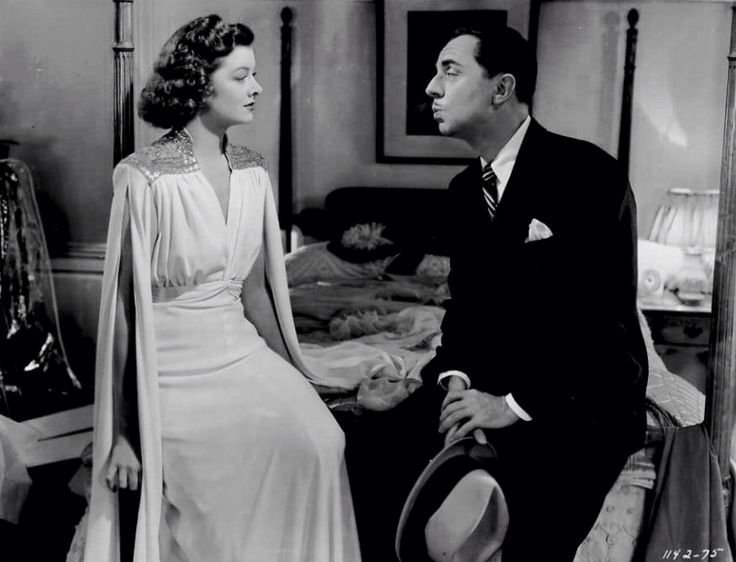