Happy Valentine's Day, as Carole Lombard plays Cupid and shoots a love arrow your way. Someone apparently created this two years ago in a job well done. And here's something else to adore: A heretofore unseen (at least by me, and I've searched Lombard images for decades) photo from Paramount's p1202 collection of publicity stills. (As many of you know by now, p1202 was the studio's "player code" number for Carole.) 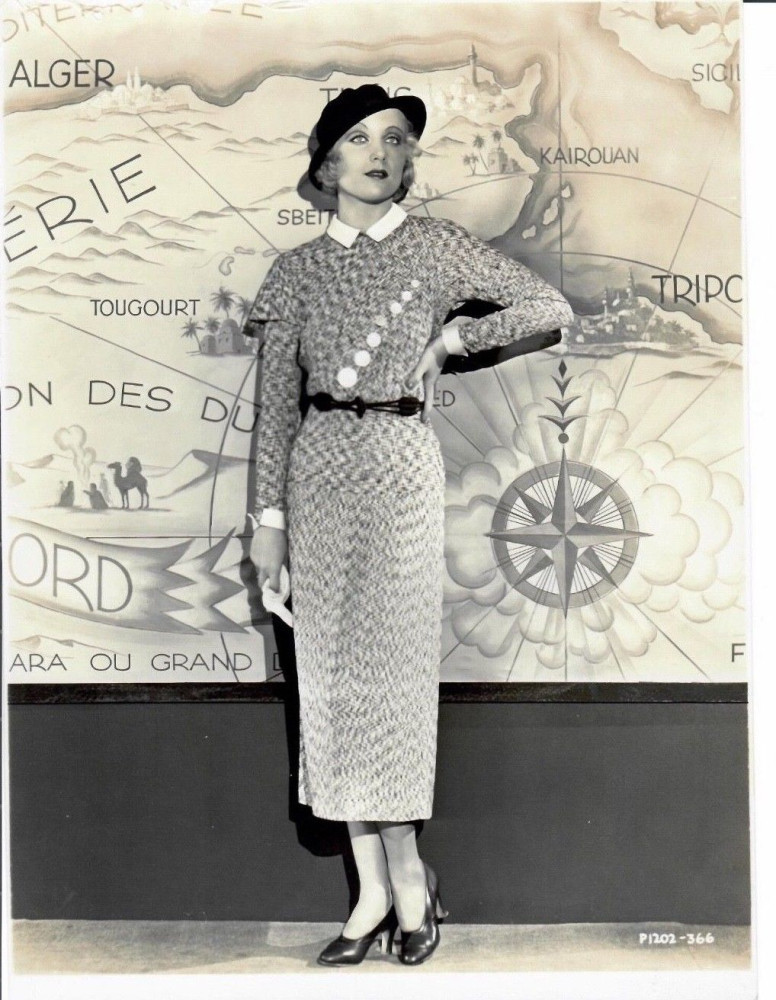 From its number, I'm guessing this is from late 1932 or early '33. It shows her standing in front of a French-language map of southern Europe and northern Africa -- and here's a close-up: 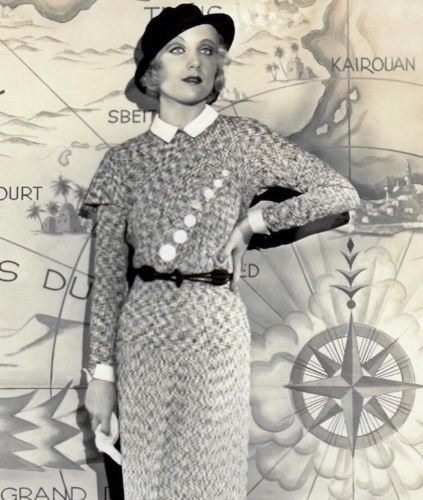 A fascinating design on that dress, by the way.

I'd like to provide additional information, but while there is a snipe on the back, it's so faded it makes reading it nearly impossible. The seller took two versions of it; perhaps you can decipher it better than I can: 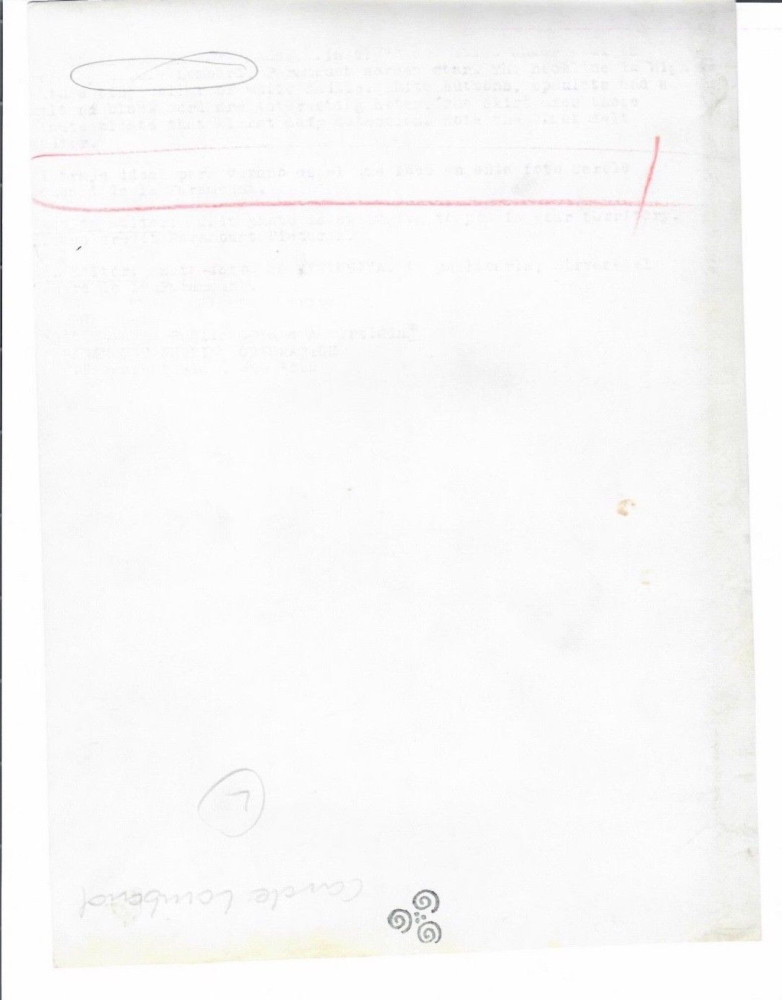 It was 83 years ago today that Lombard fired an early salvo in her romance with Clark Gable, sending him a Model T jalopy she had bought for $15 and "spiffed up" for a few hundred more. Car enthusiast Clark returned the favor by driving it to Carole when they went out that night. 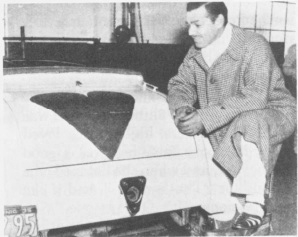 And how about this Valentine's image from "Twentieth Century"? 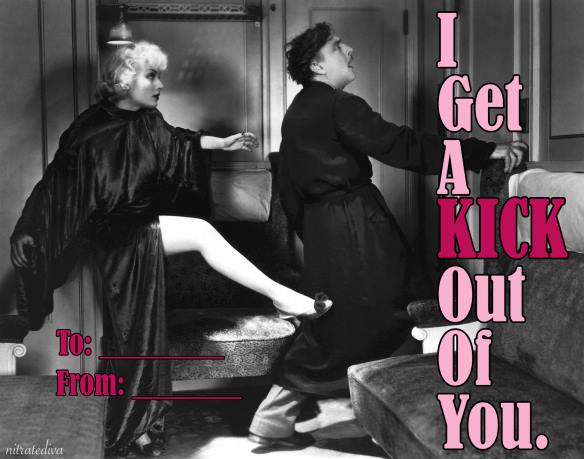